Bartolomeo Rossi between ancient solitude and memories of home 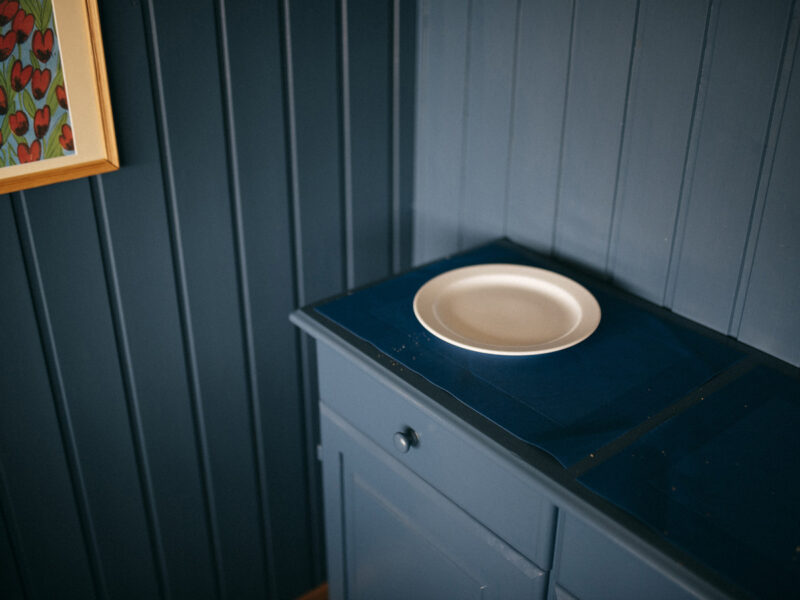 Bartolomeo Rossi (1993) is an Italian photographer. From 2017 to 2019 he attended the master’s degree in Contemporary Image at Fondazione Modena Arti Visive, which ended with the acquisition of his diploma project Camera Mia by the foundation’s collection. In 2015 he meets Iceland and its landscapes, which lead him to return to the island for the following five years. The project The mooring island develops from these trips.

His research has always been centered on the landscape and the intimate and private perception of it, with a particular interest in the roots that bind an individual to his imagination.

About The Mooring Island – words by Bartolomeo Rossi:

I traveled to Iceland driven by a force that carried me north to try to understand why in a landscape completely foreign to me, I felt at home, protected by the walls of an imaginary refuge. Without giving me answers, I realized that this land has managed to ignite the sparks of memory in me, stimulating my unconscious to recognize places and objects as familiar even though I met them for the first time on my journey. So traces have become signs, objects have become childhood memories and an unknown land has become home.

This is the story of my relationship with the island; a land of “ancient solitude” as Manganelli defines it in his book Isola Pianeta, it is this feeling of solitude, not sought but somehow necessary, that carried me along the endless coasts of the west fjords.

The path I trace guides me inside this refuge made of land and sea, finally aware that home has never been so close.