Ashlan Grey rose to fame as a photographer with the hip hop collective Brockhampton. The collective rapidly became known as The Internet’s first boy band. He originally hails from Glen Rose, Texas, though he later moved to Los Angeles with Brockhampton.

He’d just gotten fired from his job at Walmart when he became acquainted with members of Brockhampton. He spent time with them for a few months before he was invited to move with them to Los Angeles. Known for his verified Twitter account, he has earned more than 50,000 followers on the platform.

Brockhampton is redefining what it means to be an American boy band. Founded by the young Texas-raised creative visionary and artist Kevin Abstract in 2015, the 15-strong crew consists of self-motivated young men ranging from rappers to art directors. 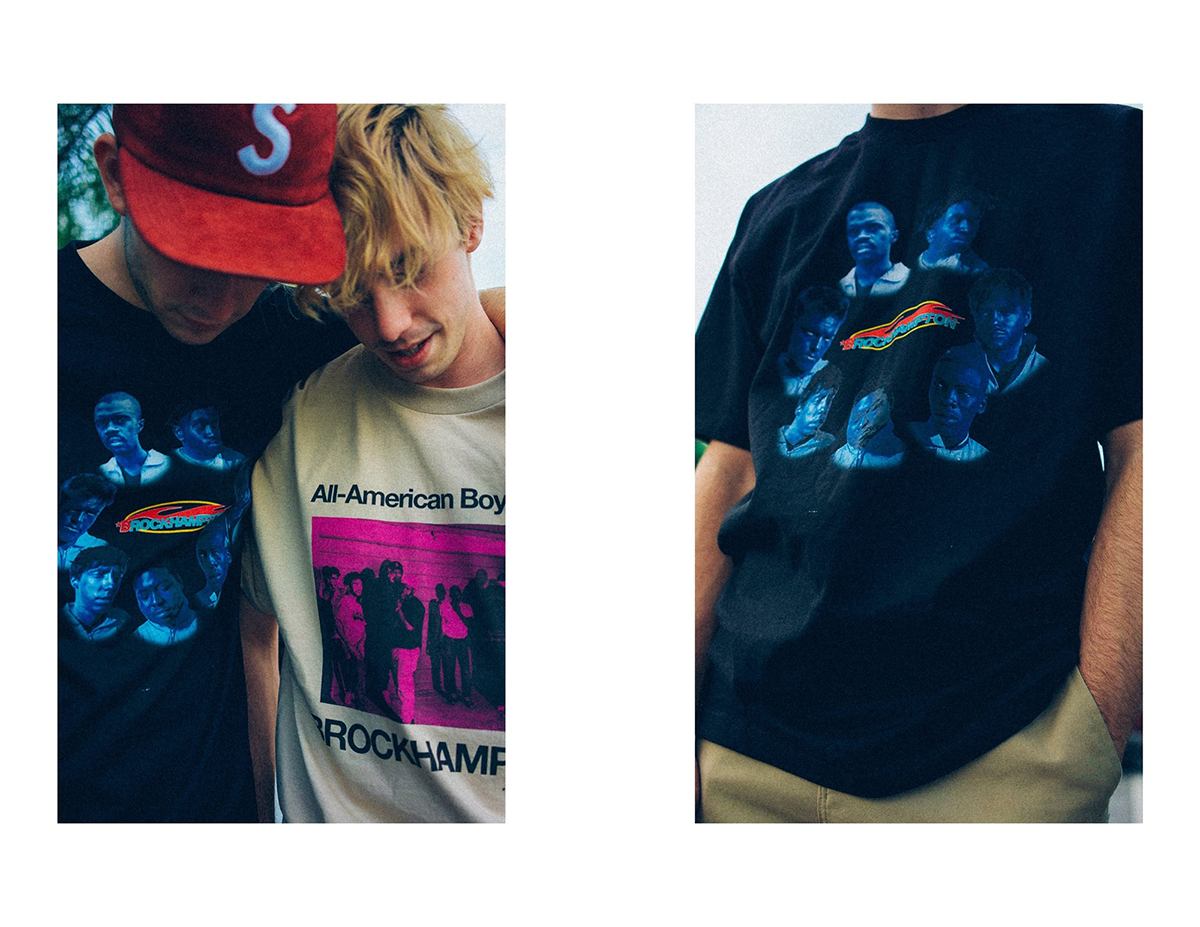 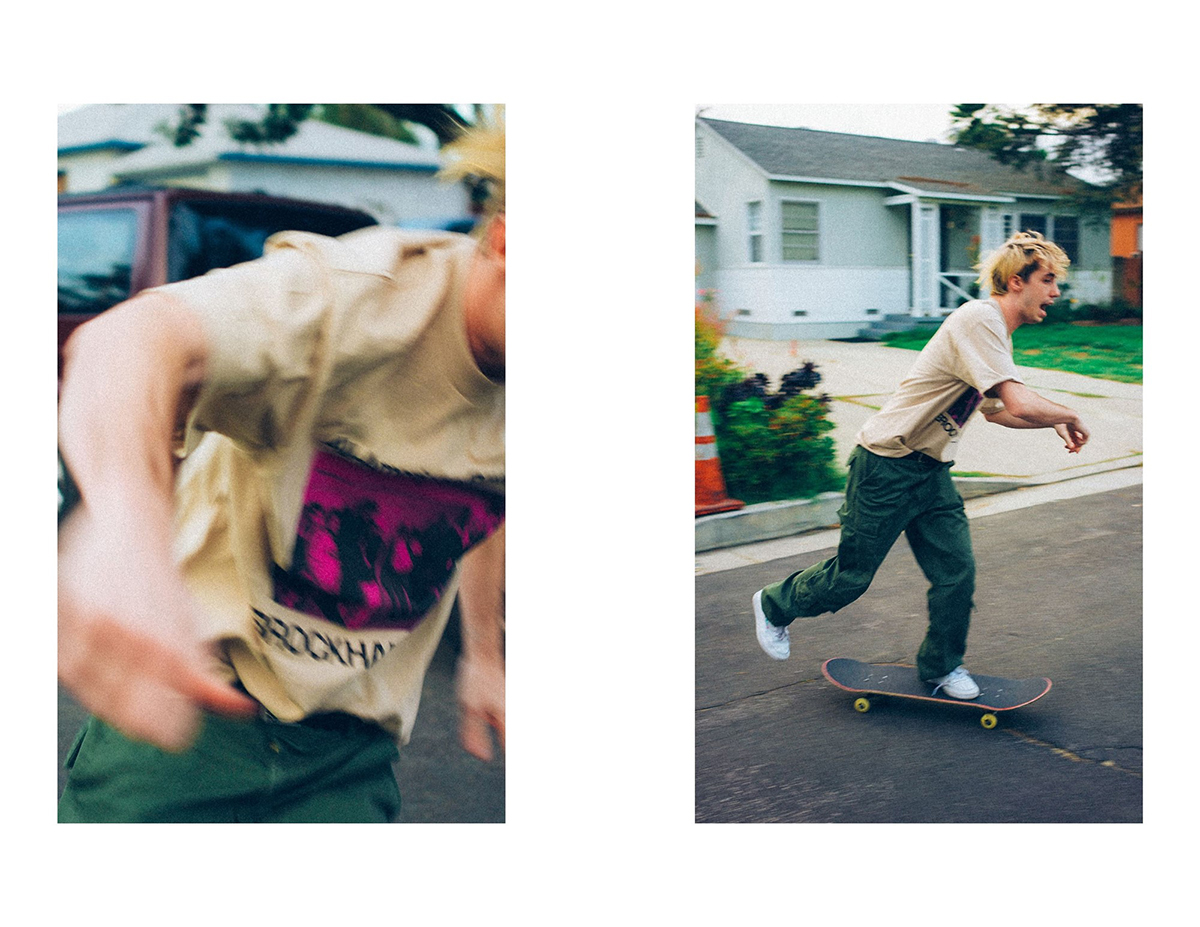 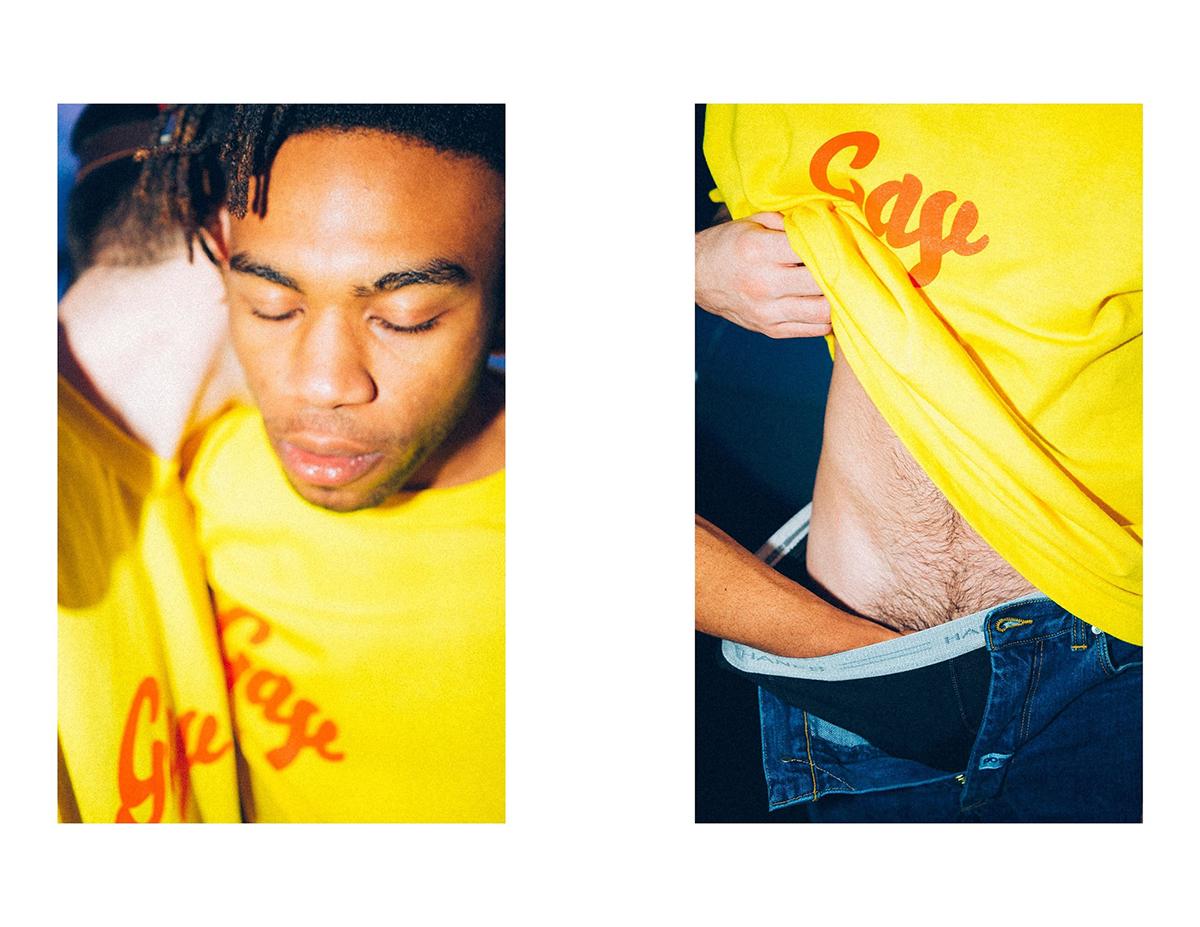 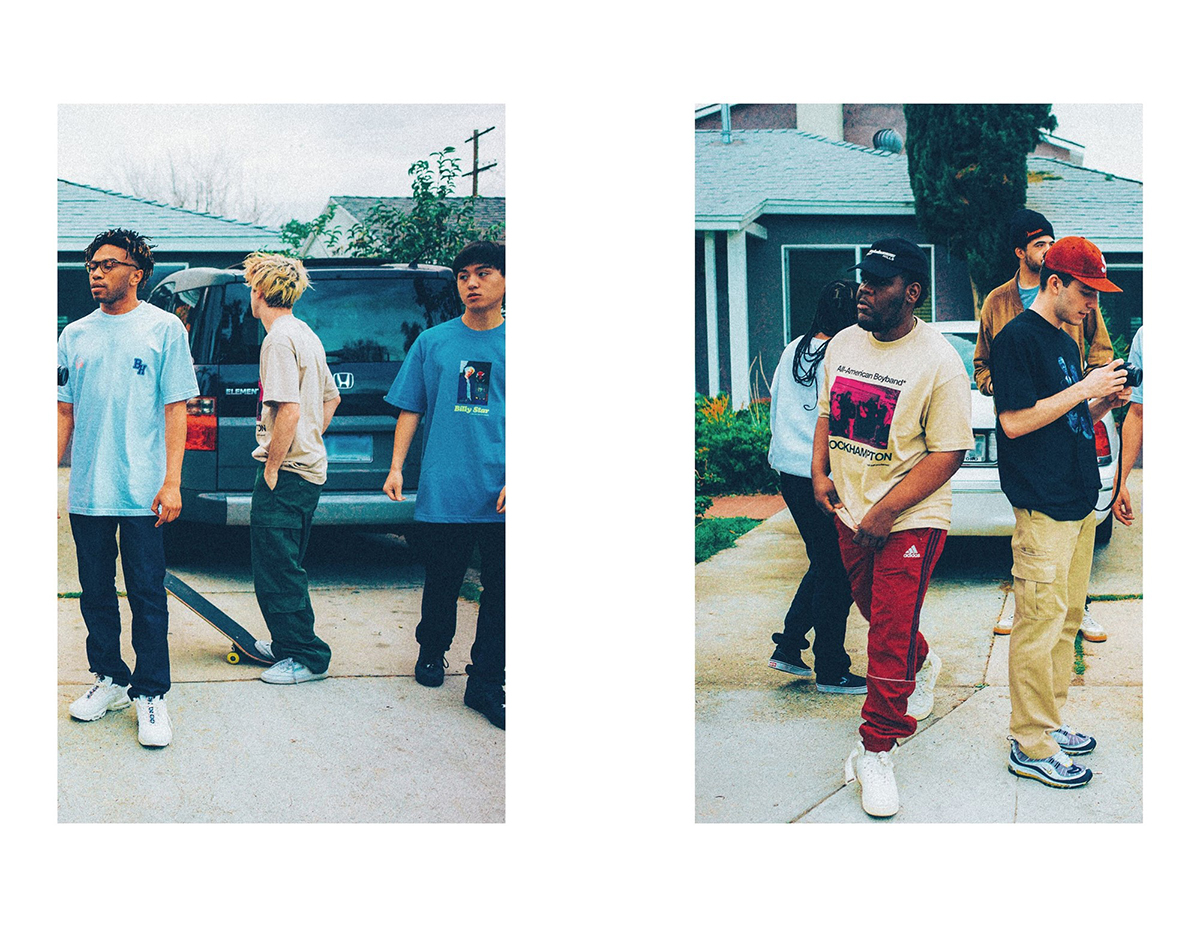 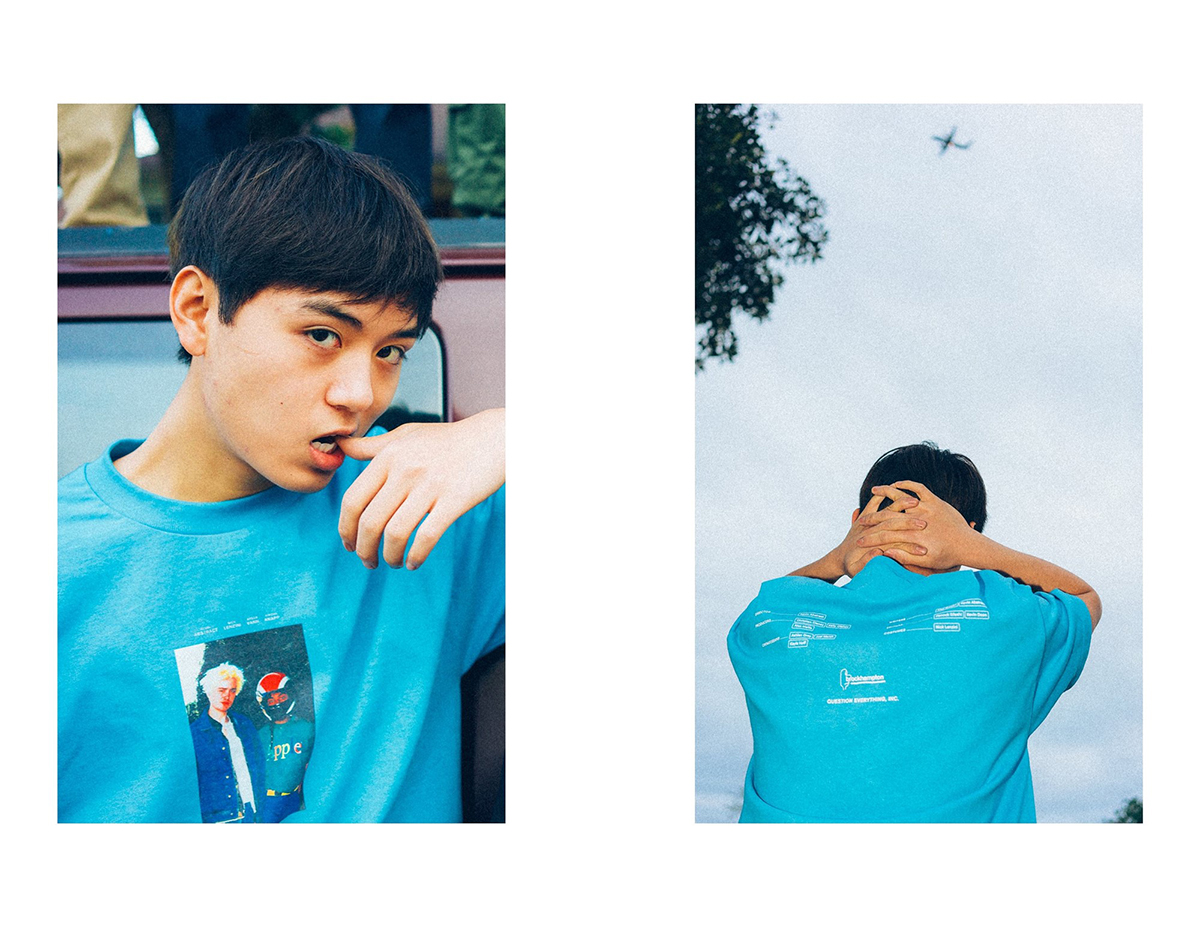 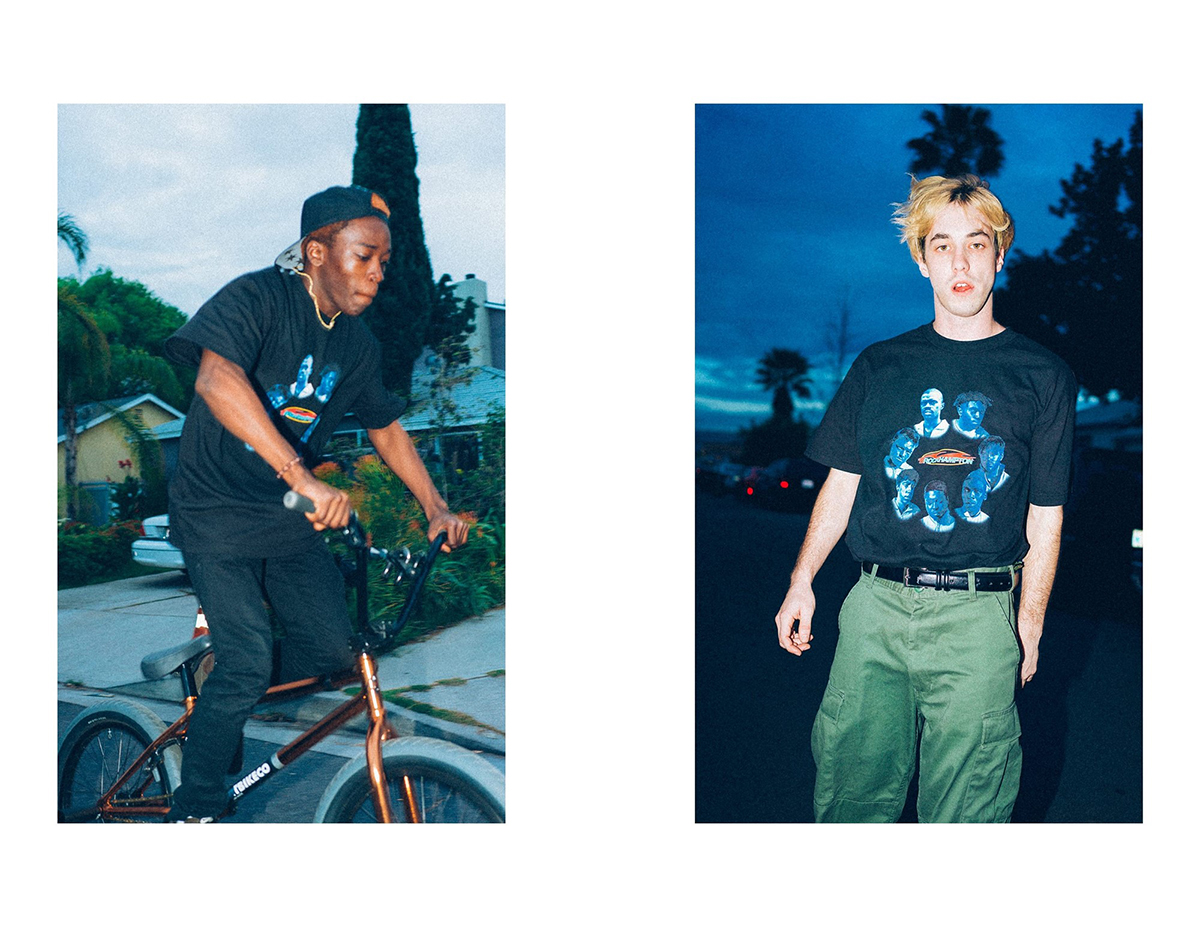 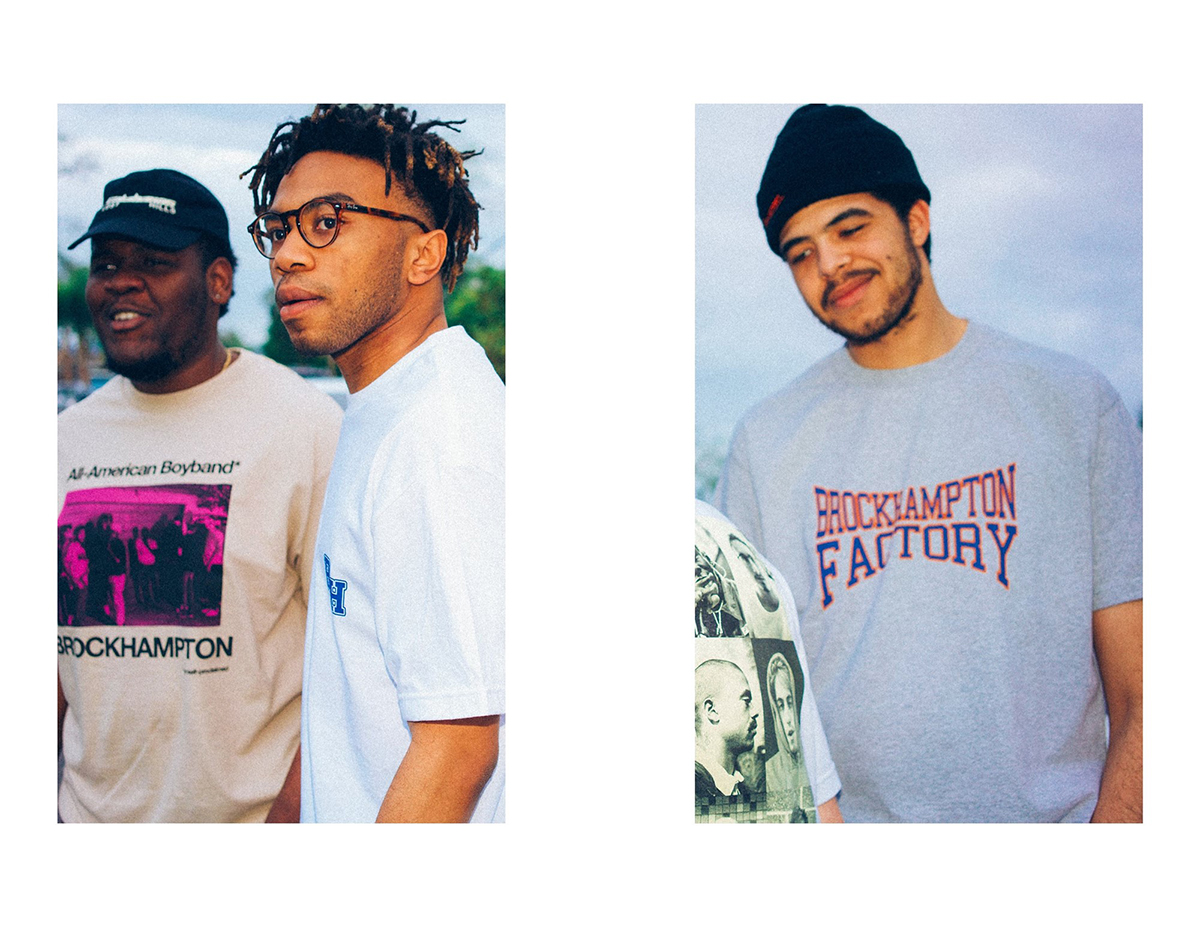 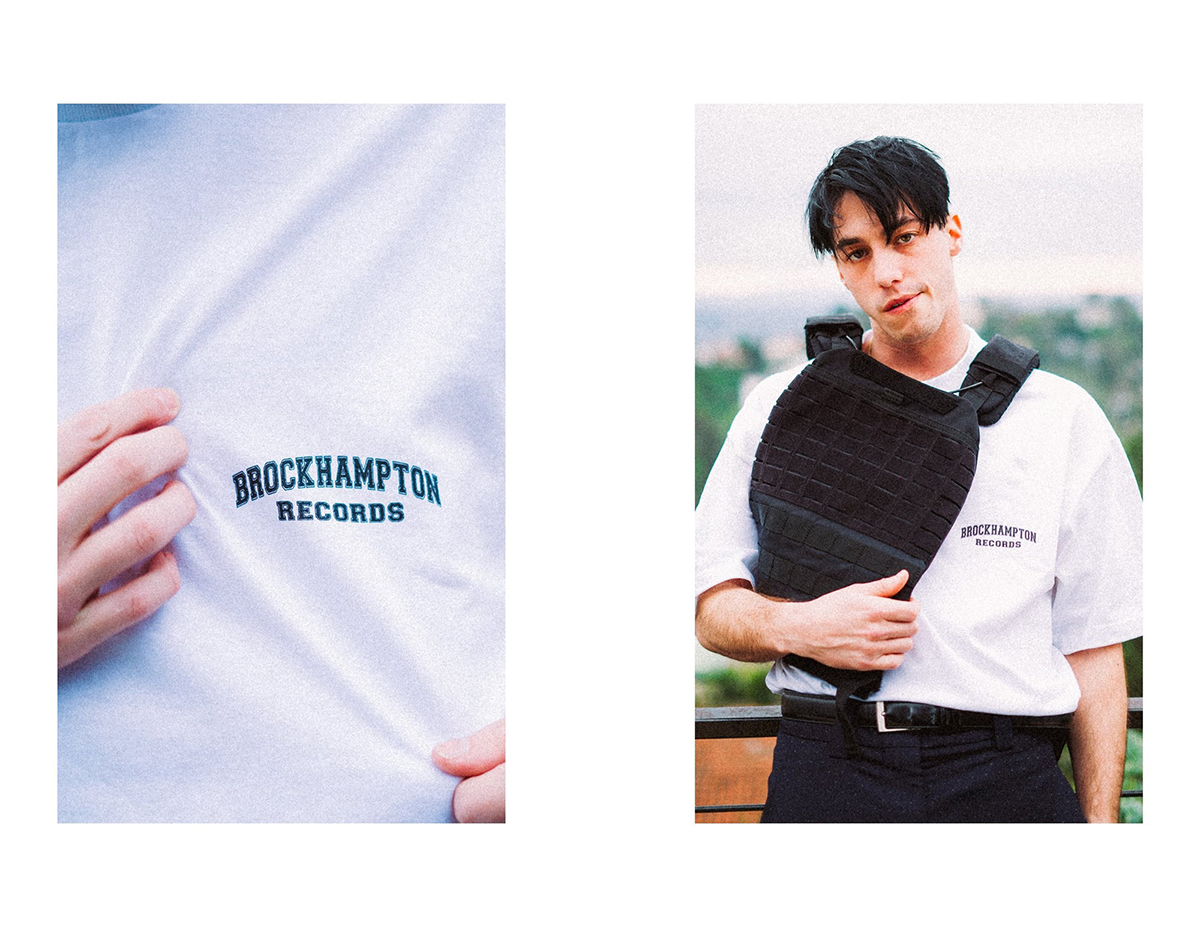 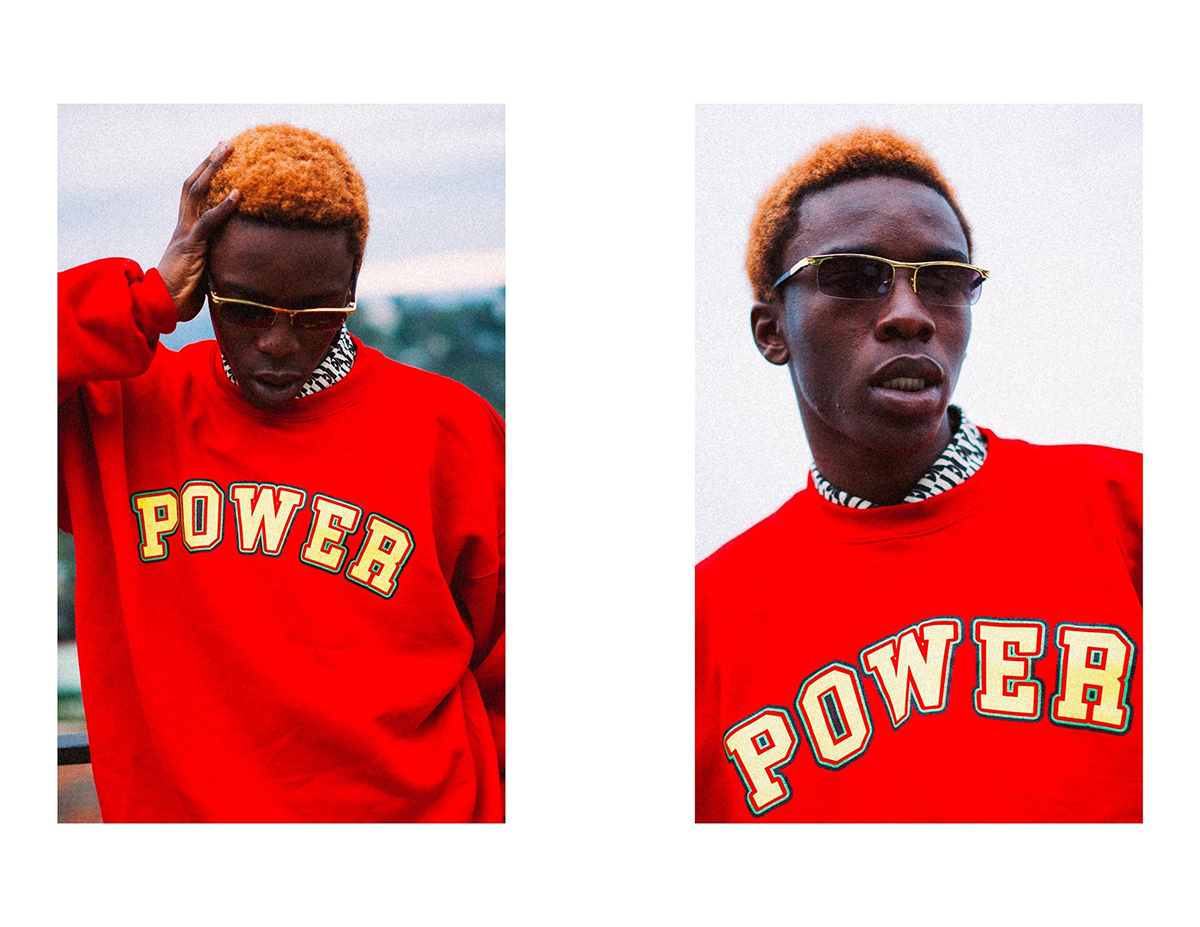 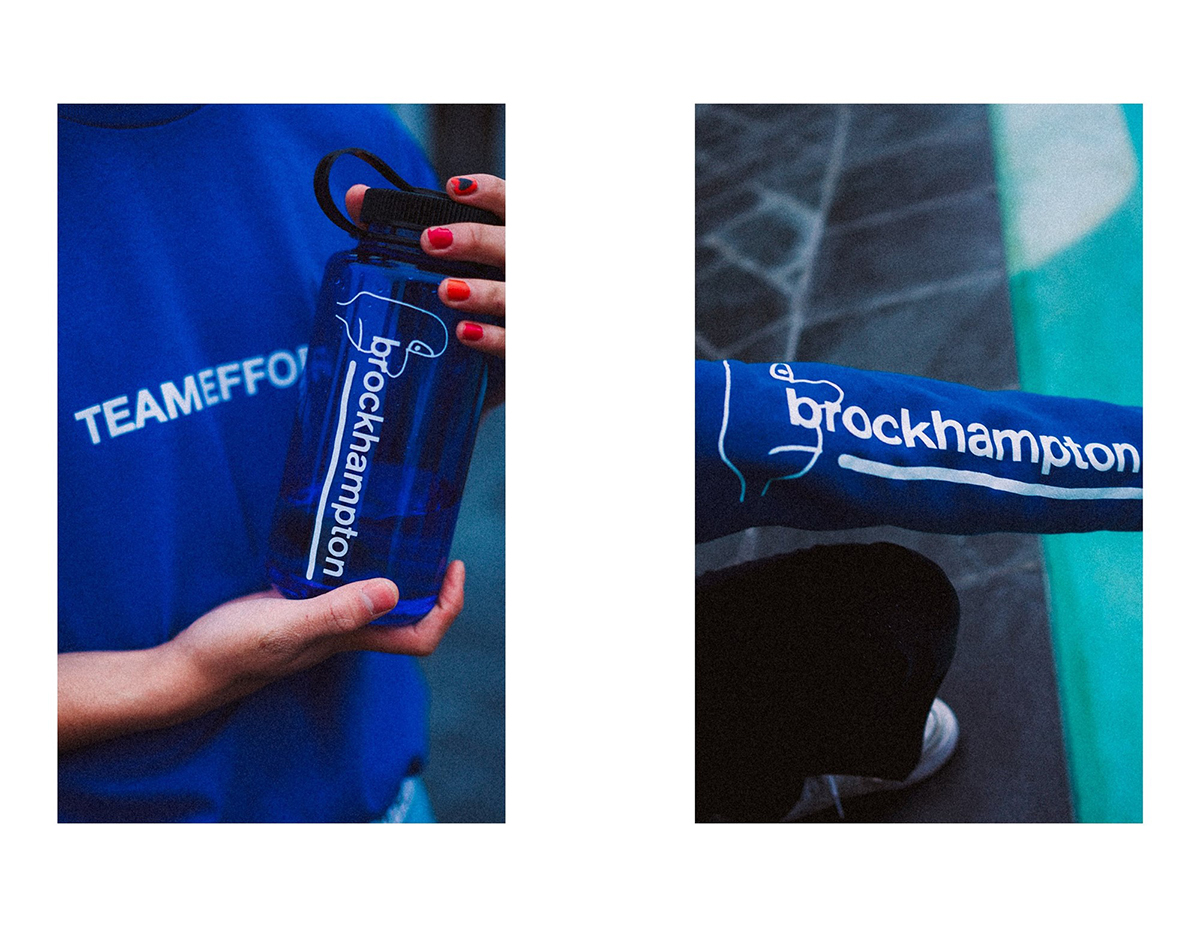 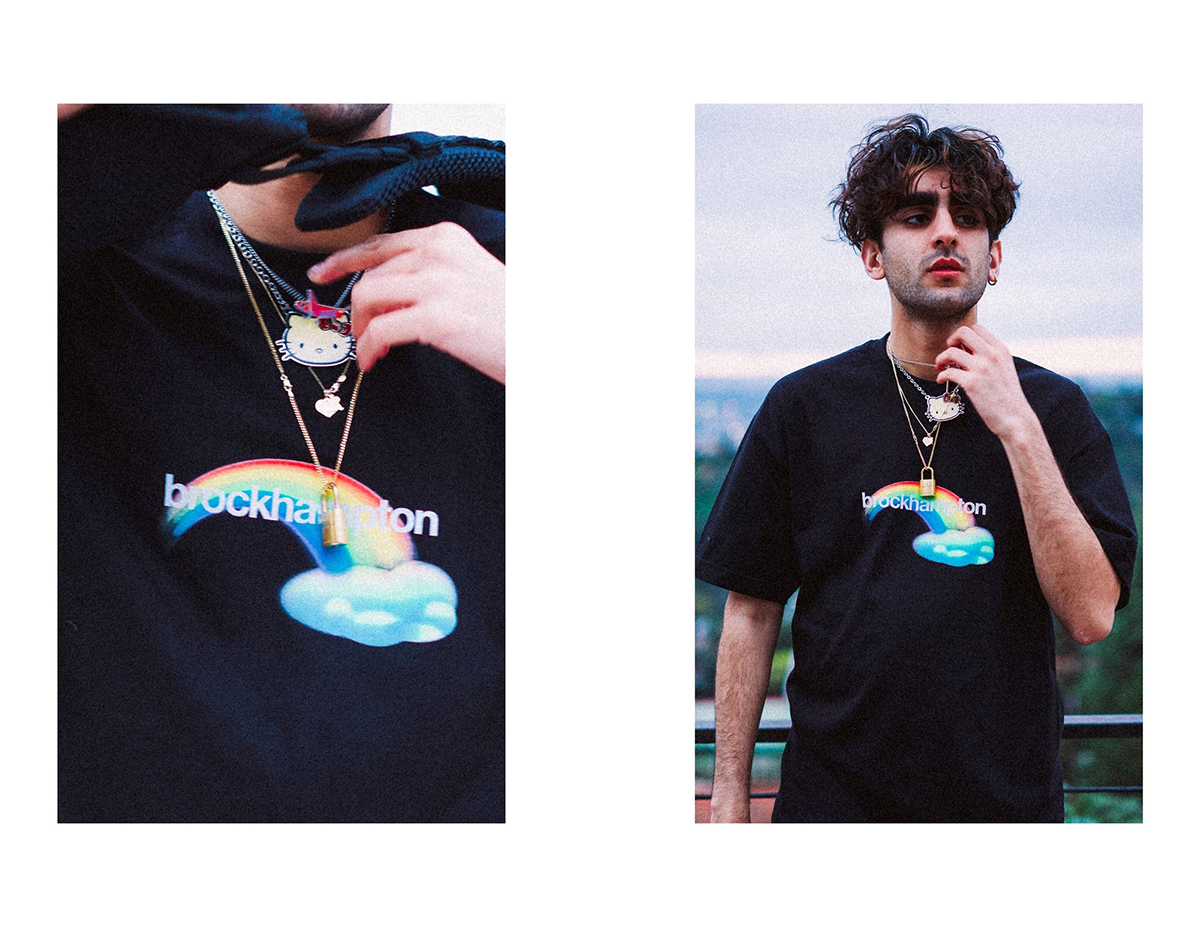 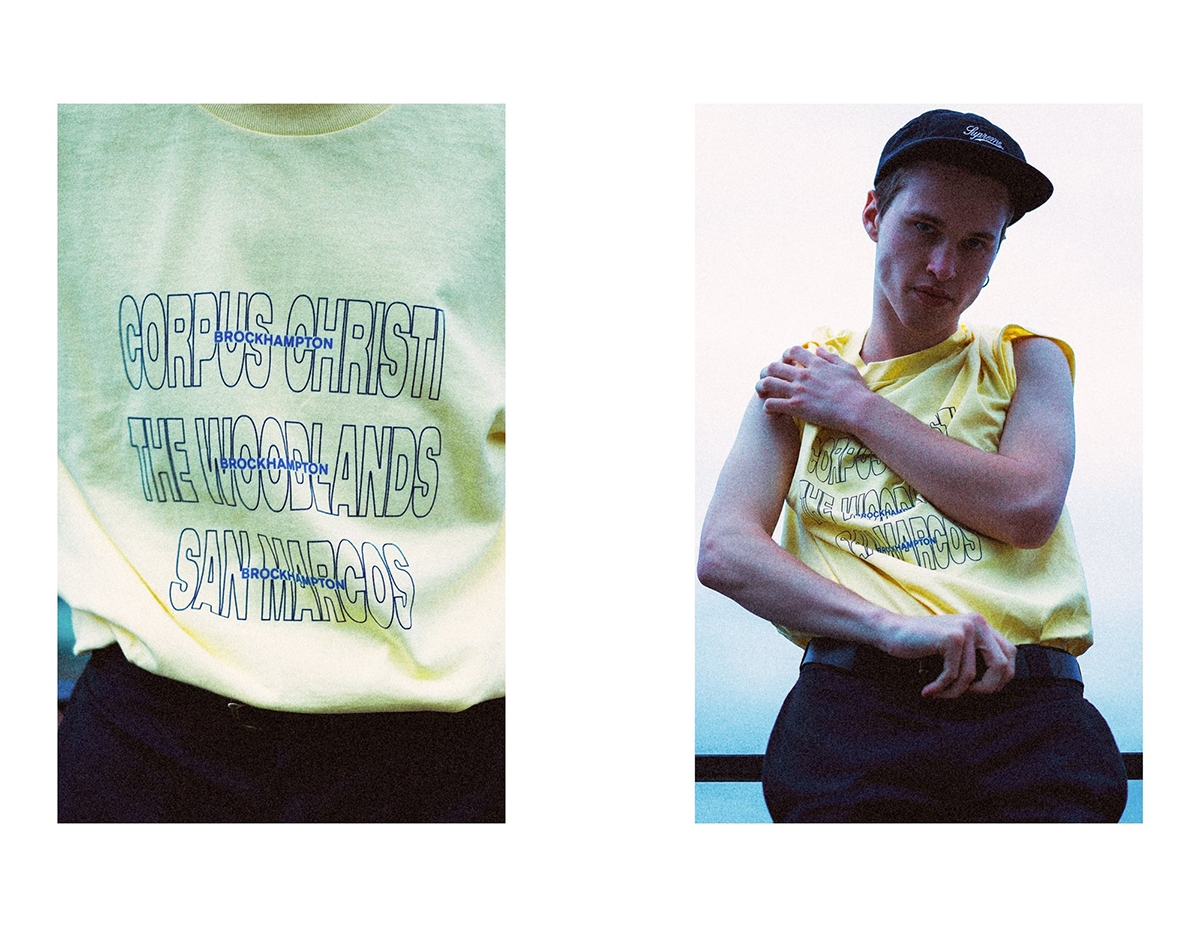 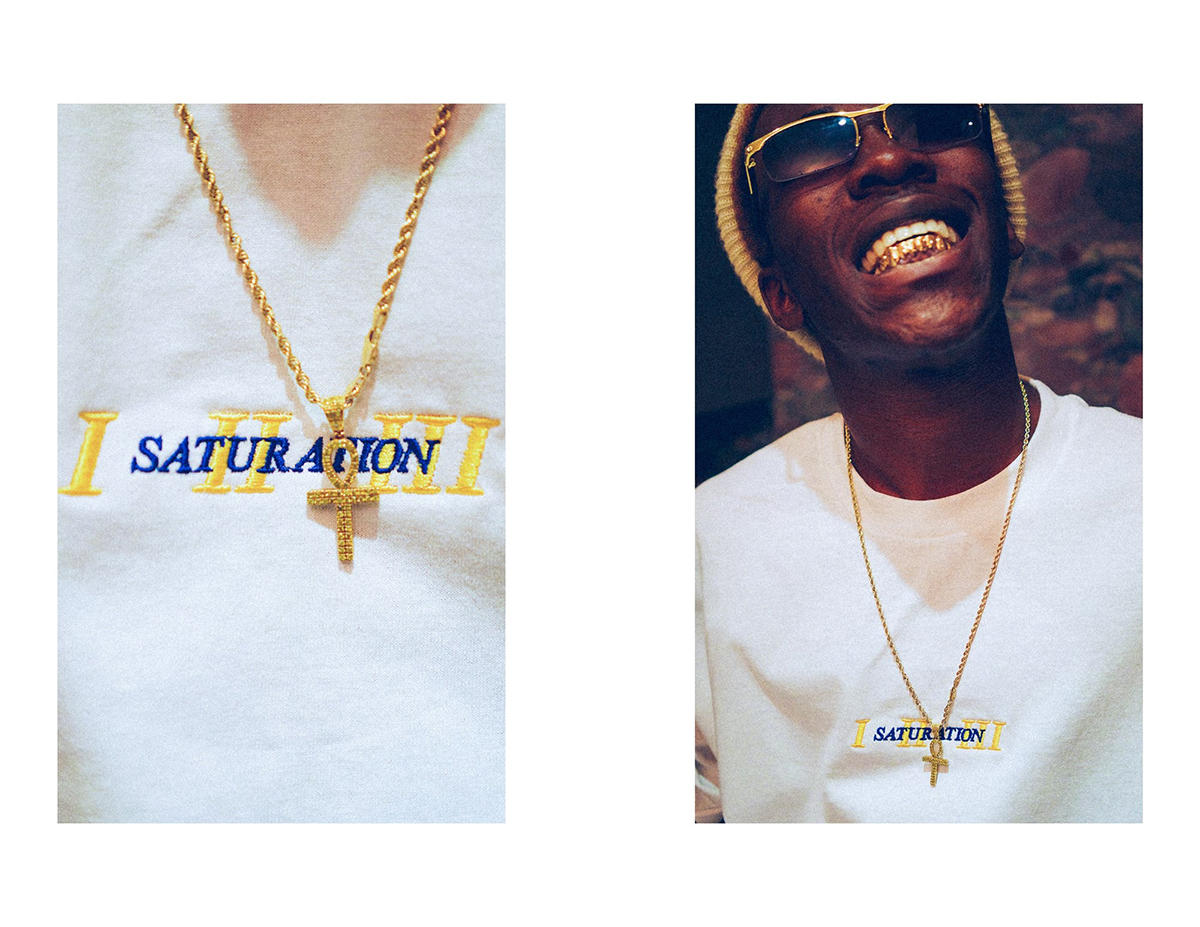 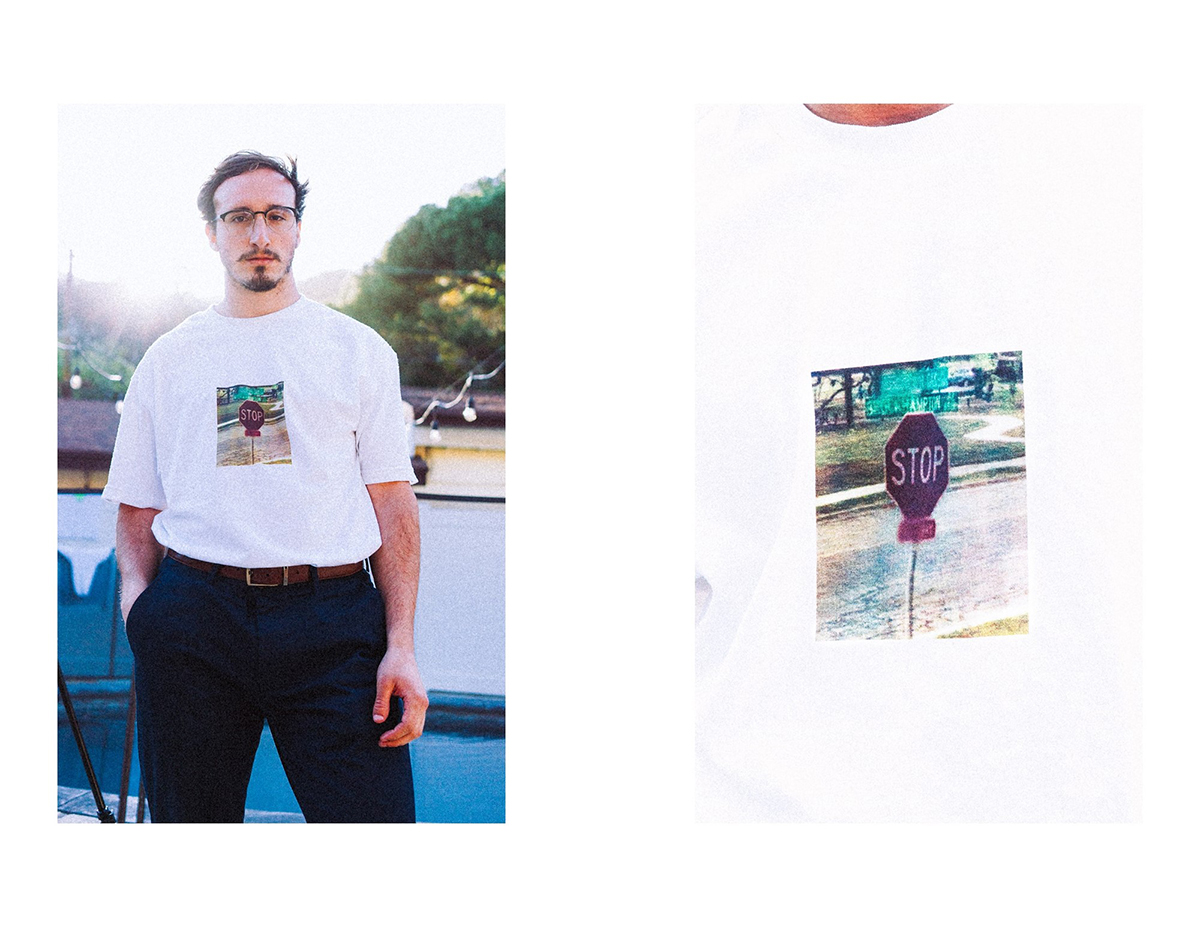 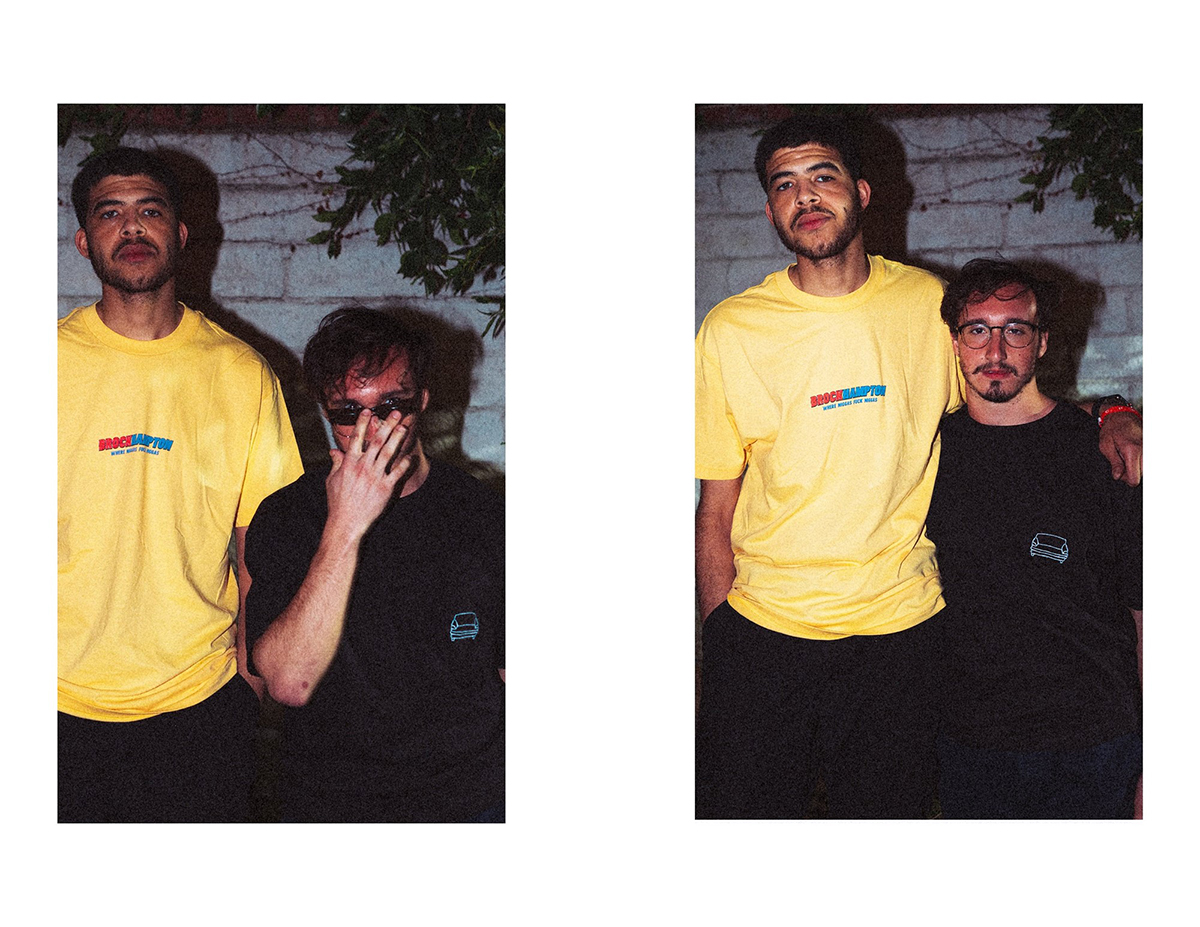 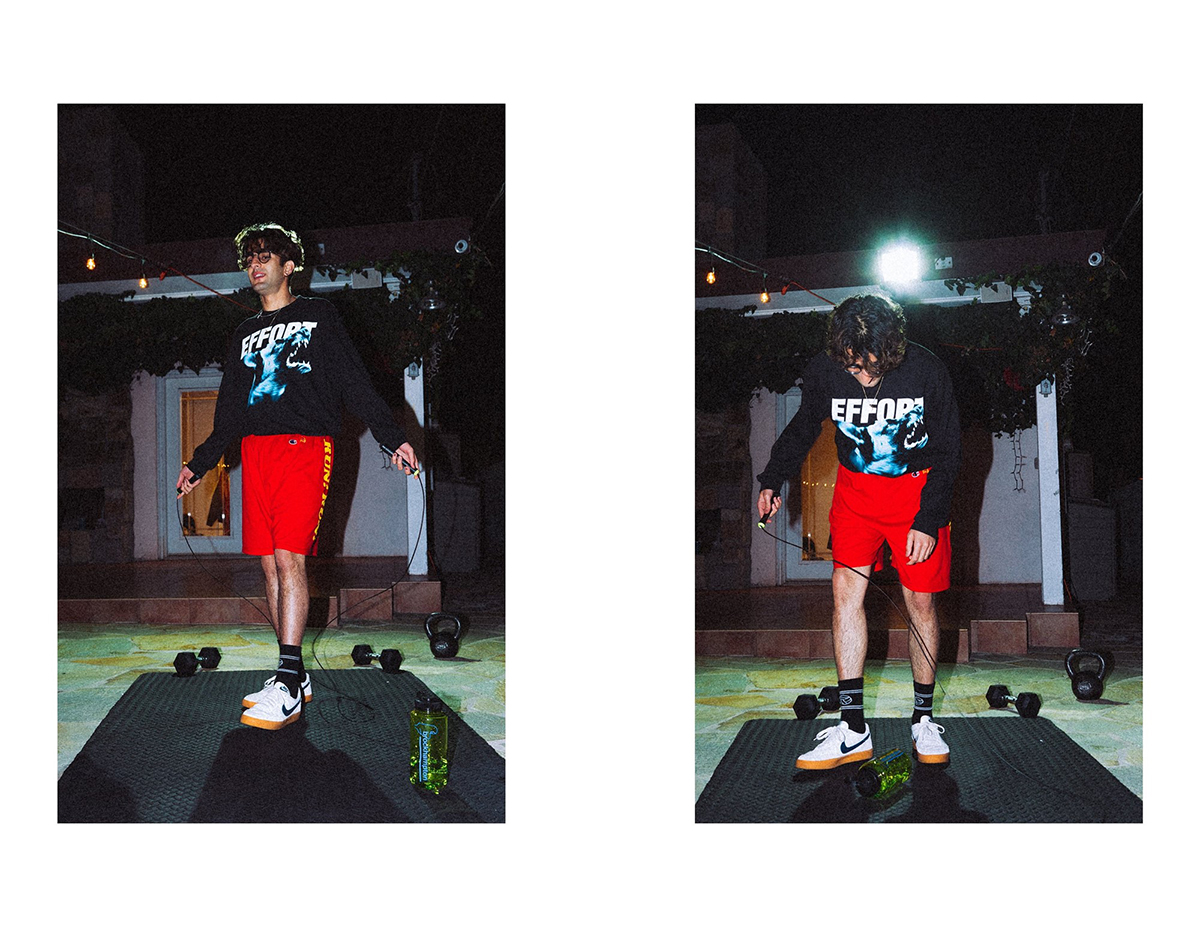