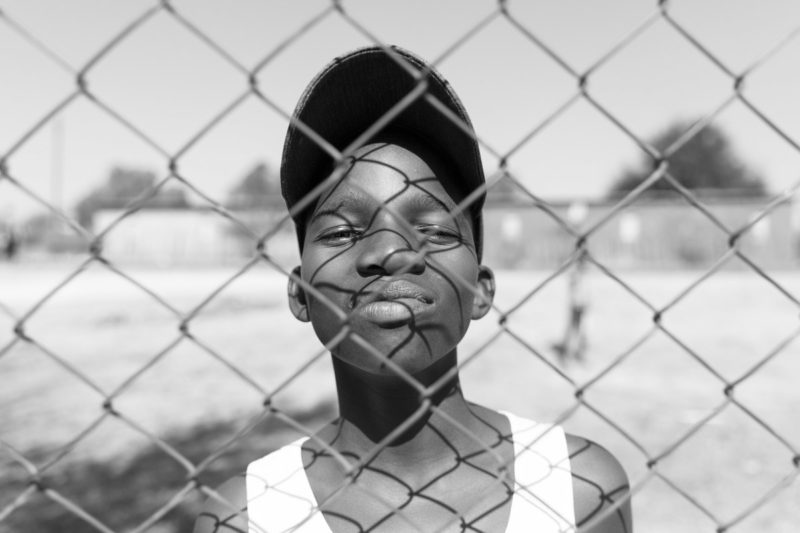 A Waamoz Production. This is an unpublished project premiered today on C41 Magazine.

Arianna Todisco is a creative and travel photographer based in Milan, she was born in the province of Bari in 1995.

She graduated at the Brera Academy of Fine Arts in New Technologies of Art (Art and Media). During her academic studies, she began her research and her activity as a photographer. Her work consists primarily of photographic reportage. Arianna in spring 2016 exhibits her works in some spaces of Brera Academy during the Accademia Aperta; she also exhibits at the PAC Museum located in the district of Porta Venezia. In May of 2017, she was selected as the winners of Premio Donghi. In March of this year, Arianna’s project “Solitudinem” was selected from photographer and expert of Magnum Photos and Contrasto for the exposition “ORA” at Fondazione Carispezia, La Spezia. In September 2019 she has been selected from Canon Italia and Canon France to take part in Canon Student Program 2019 during the photojournalism festival of Visa Pour L’image in Perpignan.

In October 2019 she has been selected as one of the nine finalists of Talent Prize 2019 organized by Insideart Magazine, she exposed her installation “Villaggio Dei Fiori” at Mattatoio Museum in Rome.

Since September 2018 she studying photography at CFP Bauer in Milan. In May 2019 she began a full member of Waamoz Agency.

Out of curiosity I was looking for events on Facebook with geolocation in Botswana and I came across the “10th Anniversary Overthrust Metal Death Mania”. It immediately captured my interest and within a week I decided to leave for Ghanzi – the capital of the Kalahari, in the largest desert of all Africa – where the most important metal festival of the whole continent takes place.

The Festival lasts three days and takes place within the Community Hall, a common space that is normally used by the local community for festivities, celebrations and sporting activities. The Overthrust is a band originally from Ghanzi, but thanks to the success of their music and the second life led by the individual members of the band, who work as state employees, they currently live in the Country’s capital. Nevertheless, every year they do not fail to continue the tradition and organize the festival themselves in their native village.

On the first night, the Community Hall is illuminated only externally by a street lamp, around which there is total darkness. Within the structure, the community is in ferment for the preparations: children remain outside the perimeter of the Community Hall, trying to scrutinize and admire their idols. From the second day of the festival, access is free to anyone and at any age, and the real celebrations can get started.

The metal cowboys are dressed in clothings that go from metal to western, while others wear clothes in full Bronx and queens style; Nike, Levi’s and Jordan are the most frequent brands. They are relaxed and ready for the camera, with the strong desire to make themselves known in the world, to assert themselves. It is not just a festival, but a part of the real Africa, which in this case, thanks to art of music, makes its way to new borders. 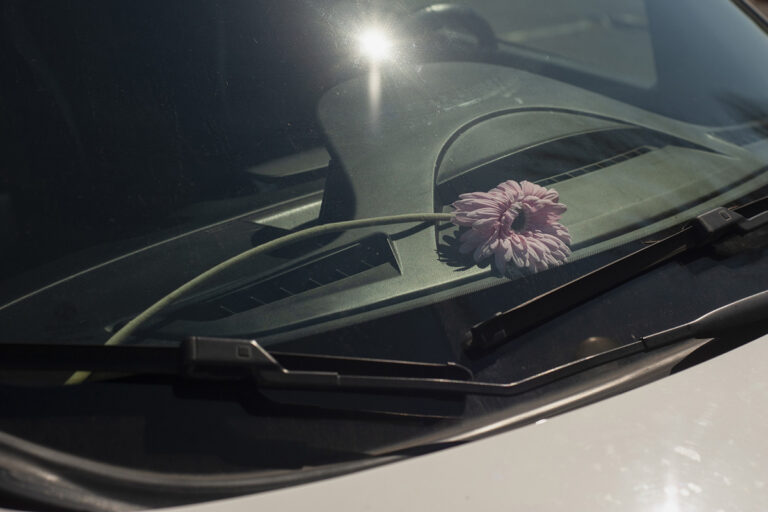 Beatrice Salomone reconnects with the past to become a child again

Fabien Dendiével makes a pilgrimage to discover the treasures of Oman

Boglárka Éva Zellei in dialogue with her identity and religious heritage