Archie Wells analyzes the knife crimes in the UK 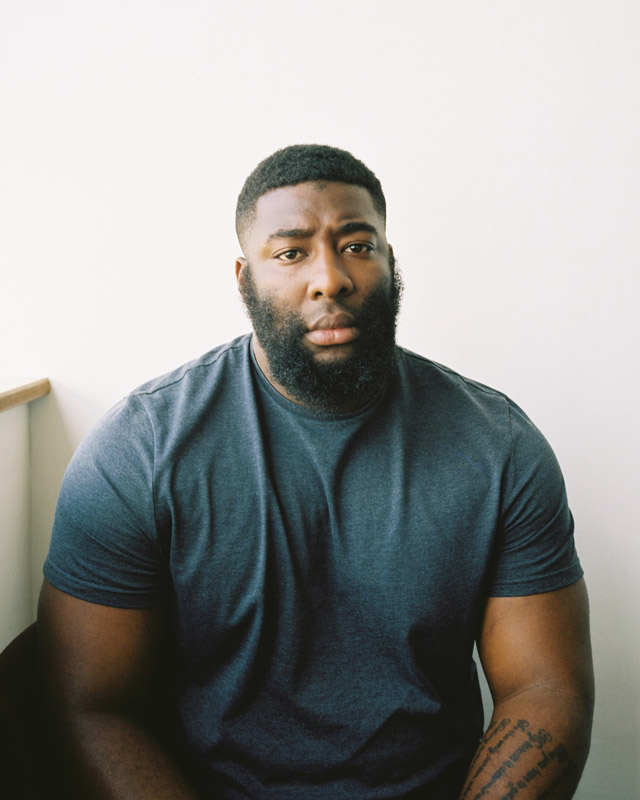 Archie Wells is a 21 year old photographer graduated from the South West of England. He studied on the BA (Hons) Photography course at Bath Spa University, finishing his degree during the summer of the past year.

Throughout the past two years, his photographic practice has been centered almost entirely around researching and documenting the root causes and impacts of increasing knife crime statistics across the UK. His journey that sees photography as a document media to register violent crime began towards the end of 2016, as he closely followed a case in which a young man tragically lost his life to knife crime in the city in which he is from. From there, he began to look outwards in a bid to understand the wider picture, wondering why this was actually happening, while knife crime was worsening all over the UK, especially in the capital city and amongst young males. He felt that he wanted to create a body of work that would aid those affected by such crimes to have their stories told without any filters, whilst simultaneously composing a visual narrative that would strive to detach any form of bias that the mainstream media may typically convey.

He focuses most of his work around documentary and portrait photography, entirely shooting ì on medium format film, finding the process  both challenging yet incredibly rewarding. He enjoys himself the most when producing images that evoke a sense of feeling, emotion or memory.

In the 12 months of March 2018, 285 people lost their lives as a result of knife crime in the UK. This is the highest number recorded since the Home Office Homicide Index began, in 1946. 132 of those who died were killed in London, the highest record made in 10 years. Figures linked to homicide do not usually vary significantly from year-to-year, which is why this steep increase in figures is particularly striking. Between 2010 and 2017, numbers of police officers fell by more than 20,000, with this sharp decrease leading those living in areas worst affected to begin feeling that much of the blame had began to lie within a justice system that was, ultimately, failing its young people. Cuts to policing have undoubtedly coincided with the rapid increase in knife offences. In spite of this, many point to a far wider set of factors, with no stand-alone element being to blame for such violence taking place on what has now become a daily basis. Rather, a multitude of internal and external influences are to be understood and addressed before any significant changes can be made.

These images serve as a visual exploration of the British knife crime epidemic through the documentation of the inner-city landscape, with pretences surrounding geographical boundaries being broken down by these photographs, gradually ceasing to exist. In addition to the recording of individual cases, this work seeks to serve as an uncensored platform for those who have been directly affected by knife crime, as well as those that are actively looking to fight it, to have their stories heard.