Andy Massaccesi tells the story of a whirlwind and interesting journey 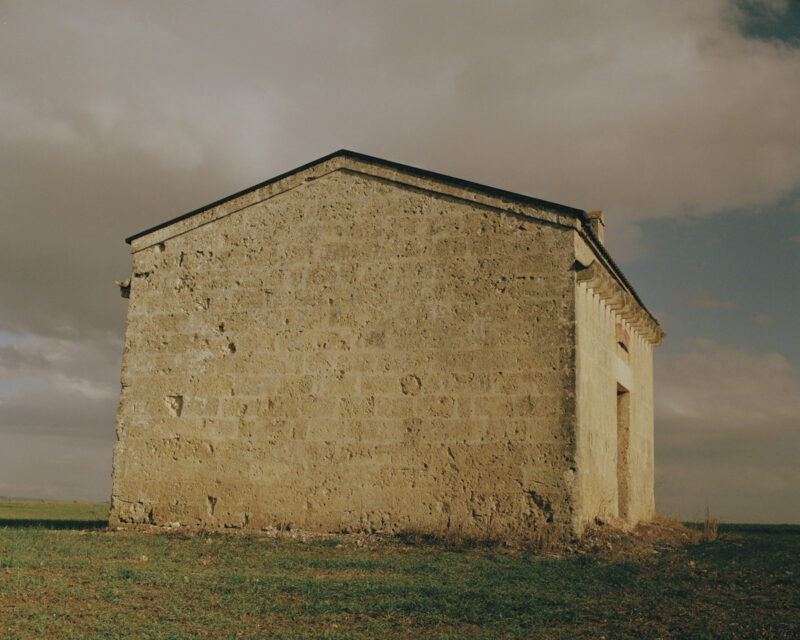 Andy Massaccesi is a photographer based between Milan and London.
He does Fashion pictures, Portraits and his Stuff. He has Studied Graphic designat ISIA Urbino & Art Direction Photography at ECAL Lausanne. His course through the images was developed around a social research on the surfacing subjects (animated and not), which through the complicity of the camera try to describe the deepest context and the photographic (un)reality.

About Autrement – words by Andy Massaccesi:

Legend claims that the world “trmon”, now widely used as a folkloristic insult in the Province of Bari, came about during a visit by Niccolò Piccinini to his birth town.

He was at the peak of his prestige and success in France, and regularly traveled with an entourage of noblemen and their courtesans. Howewer, on the occasion, as sign of decency and respect, he decided to make the prodigal return without female companionship. Piccinini informed his companions that they would have to go without the favors of their ladies. The nobles, outraged and unused to making such a sacrifice, sake him: “How can we go without?”

Niccolò then answered, “autrement” — in a different way.

This series is first of all a journey, which starts from the Murgia, passing through the entire province of Bari, up to the Itria Valley. It is a collaboration with stylist Alessia Vanini and the Apulian-born brand Archivio, and as often happens, it was born with intentions and assumptions that are completely different from the real conditions in which we faced this story for 6 months. In the end, we too had to do “Autrement”… But we really liked the result.