Anastasia Korosteleva was born and raised in Moscow. Of all the disciplines studied in the British Higher School of Art and Design she found herself drawn to photography. She has twice won the D&AD New Blood Award in the photography category. She currently works as a freelance photographer in addition to personal projects. Her personal work varies from portrait photography to a detailed exploration of photography as a medium. 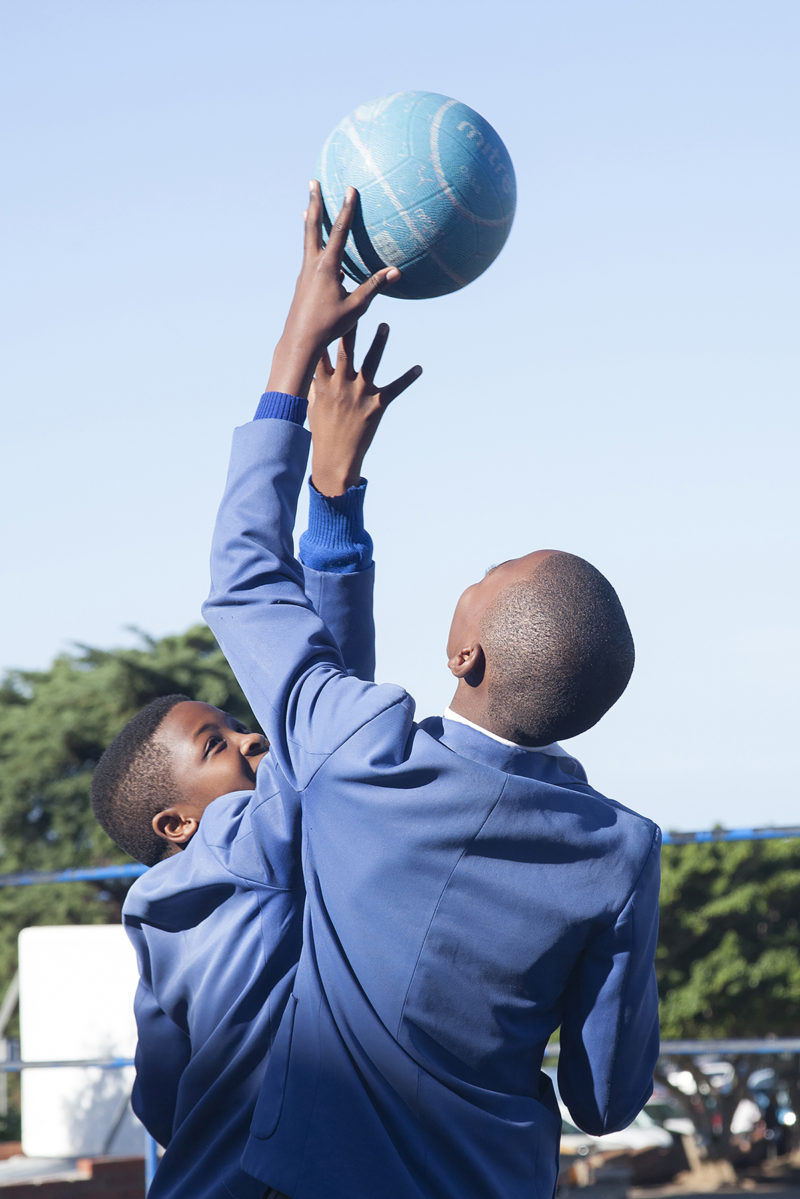 South Africa is called the Rainbow nation, as the country has an incredible diversity of people, from the original inhabitants of the land to the people who migrated and settled there over the years. This diversity can be easily seen in school yards. ‘Classmates’ is a study of school kids in the area of East London, South Africa with an emphasis on the individuality, as well as wit and wisdom that goes far beyond the subjects’ years. A key element of the pictures is school uniforms which in this case make personalities shine brighter. 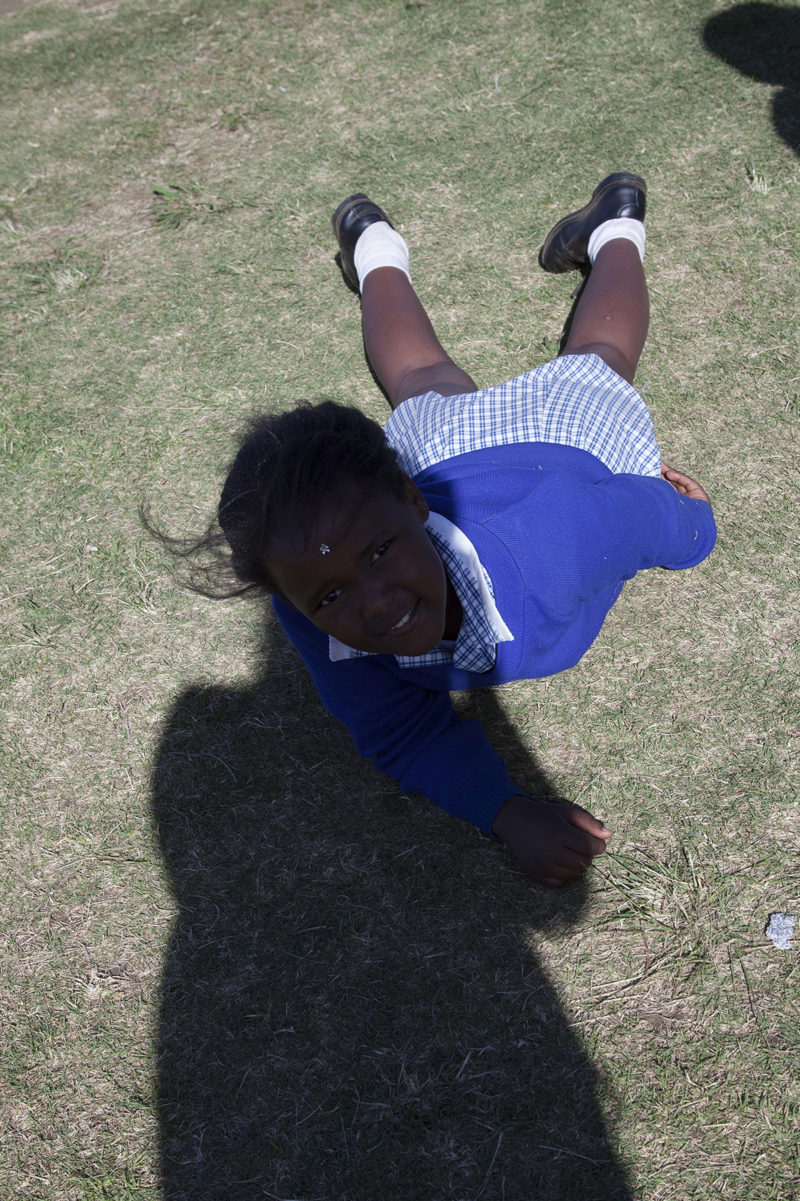 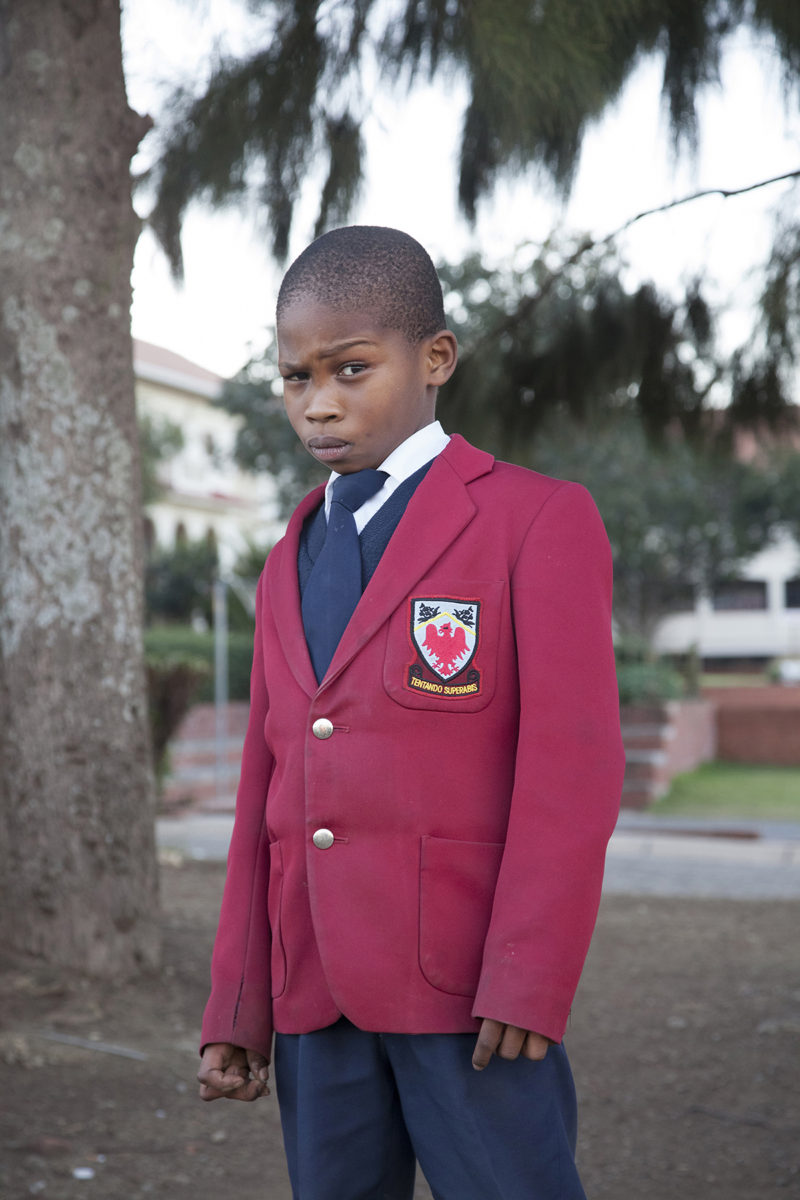 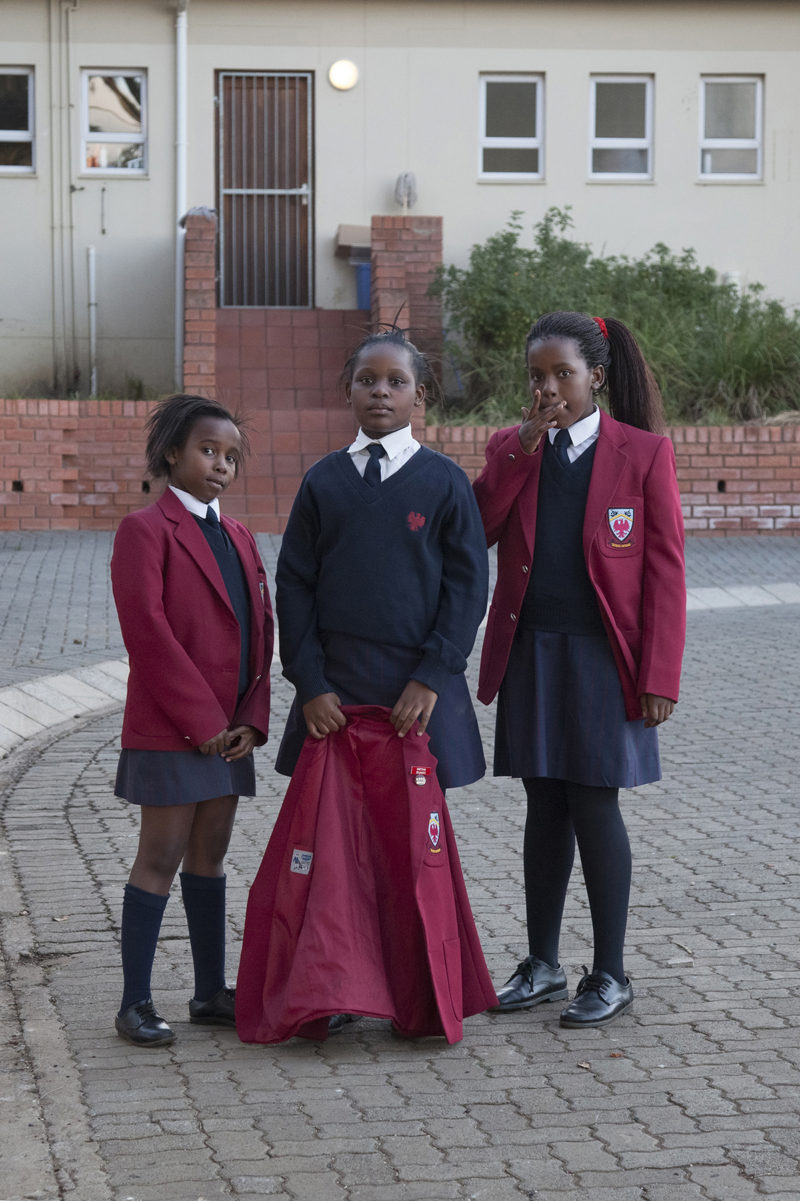 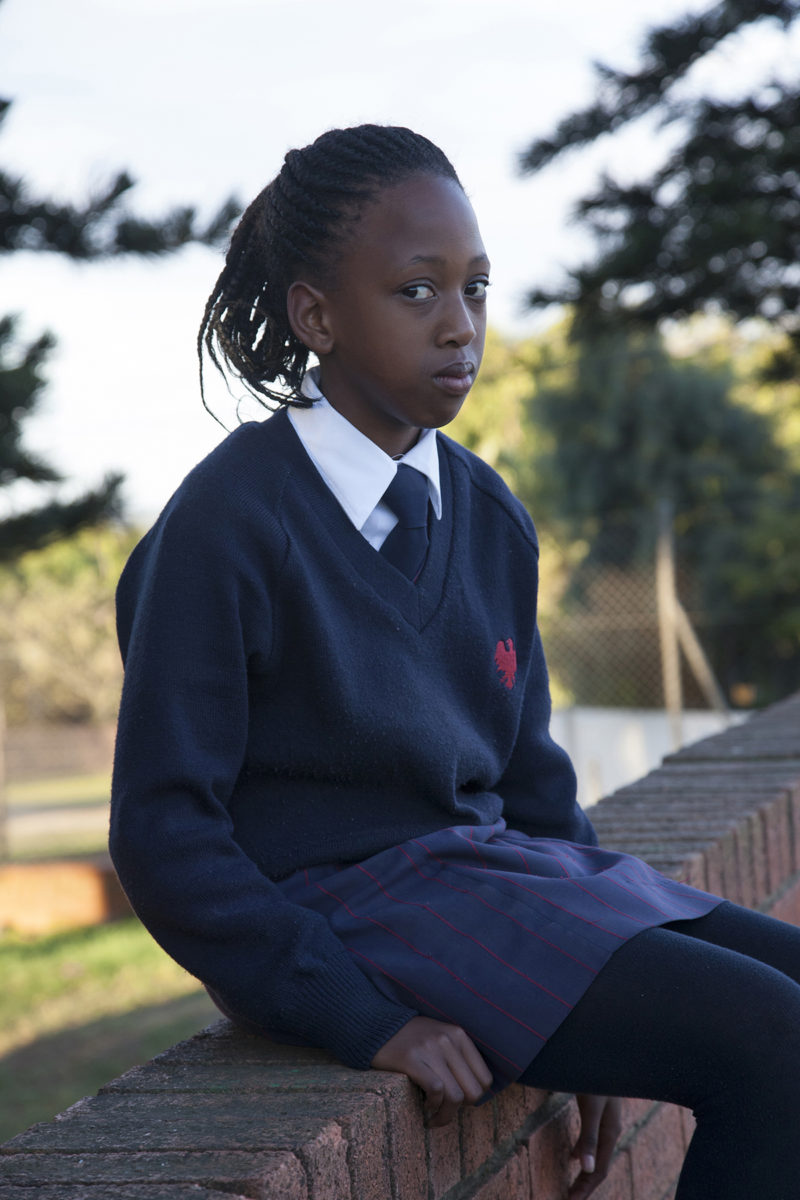 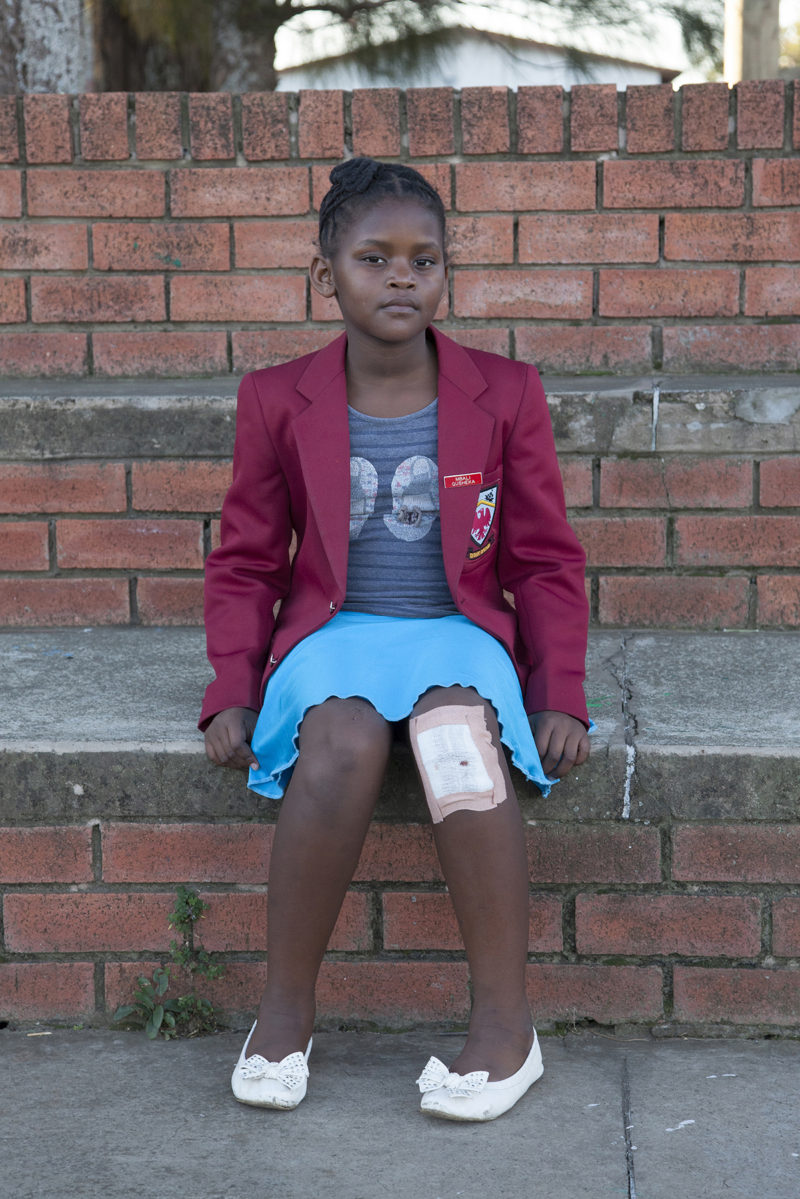 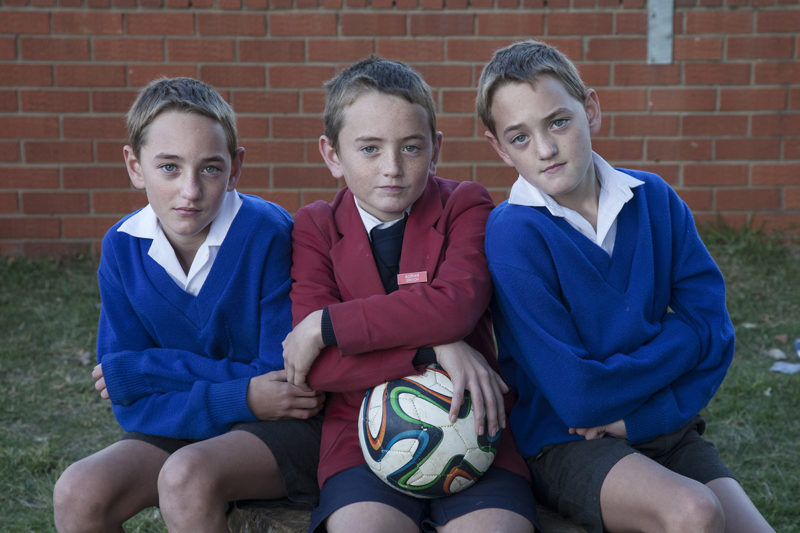 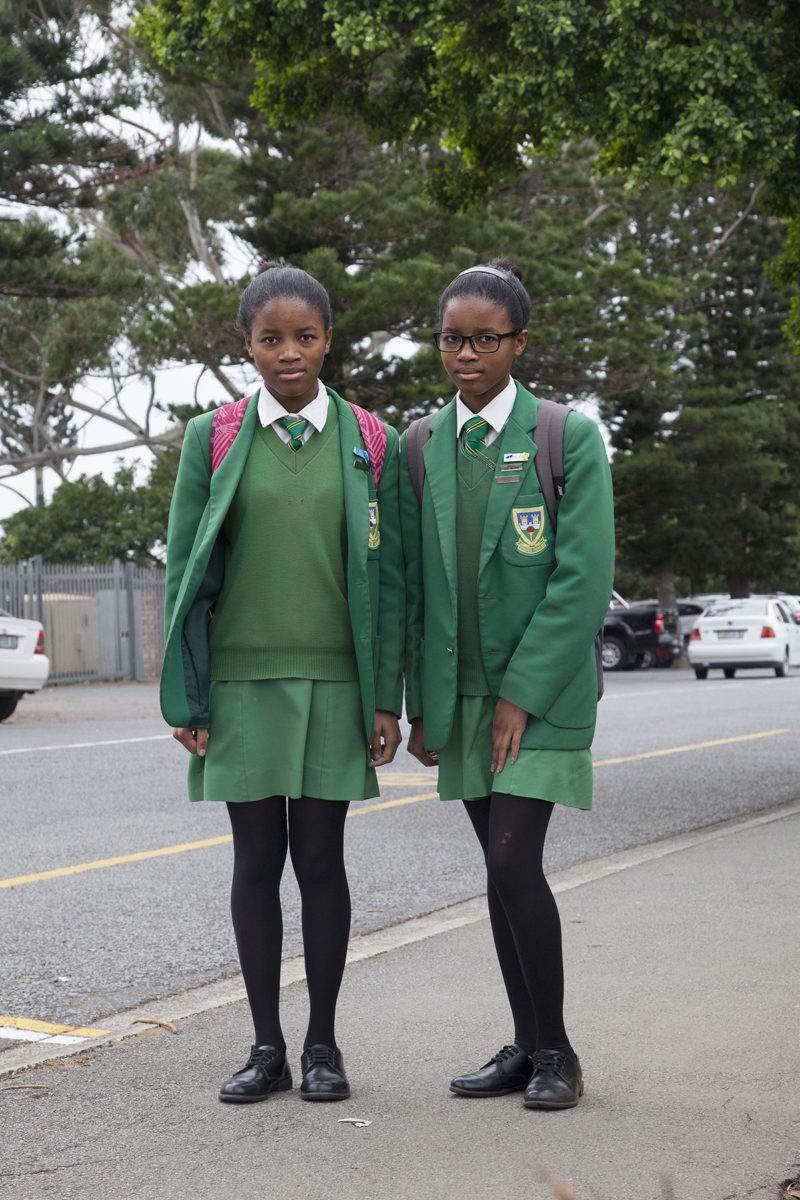 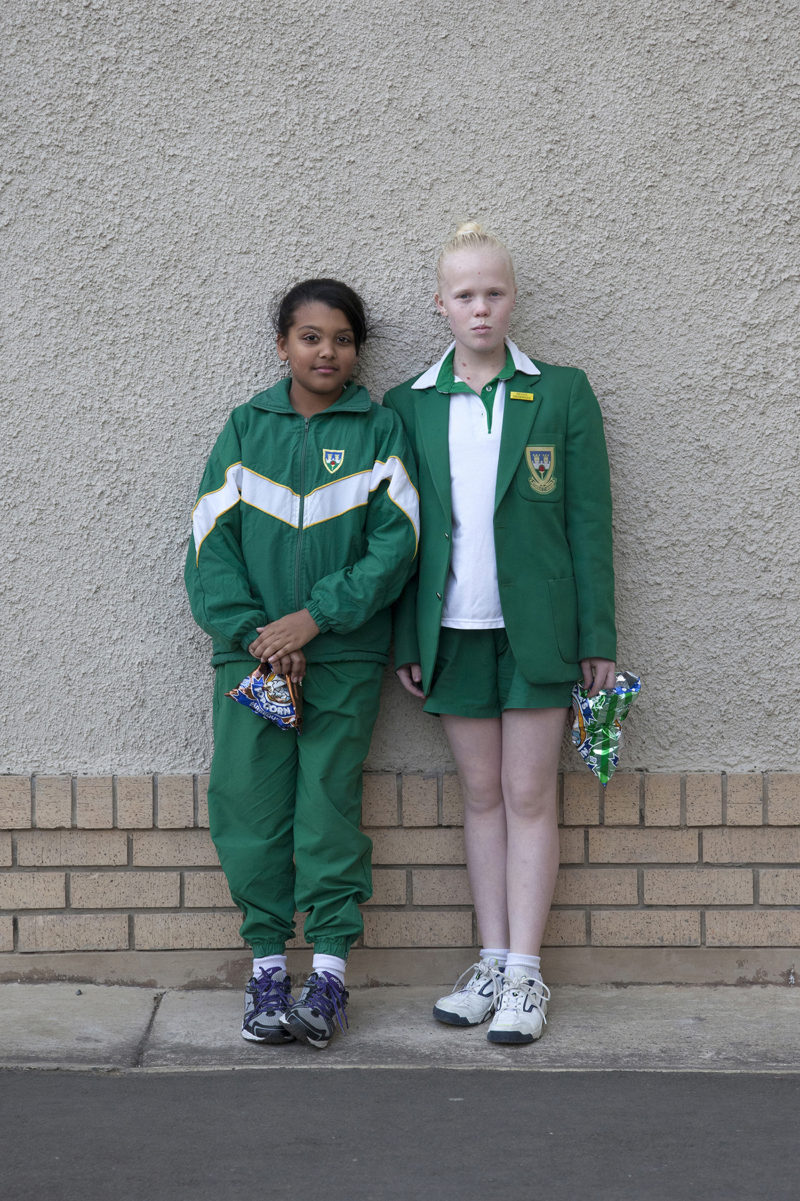 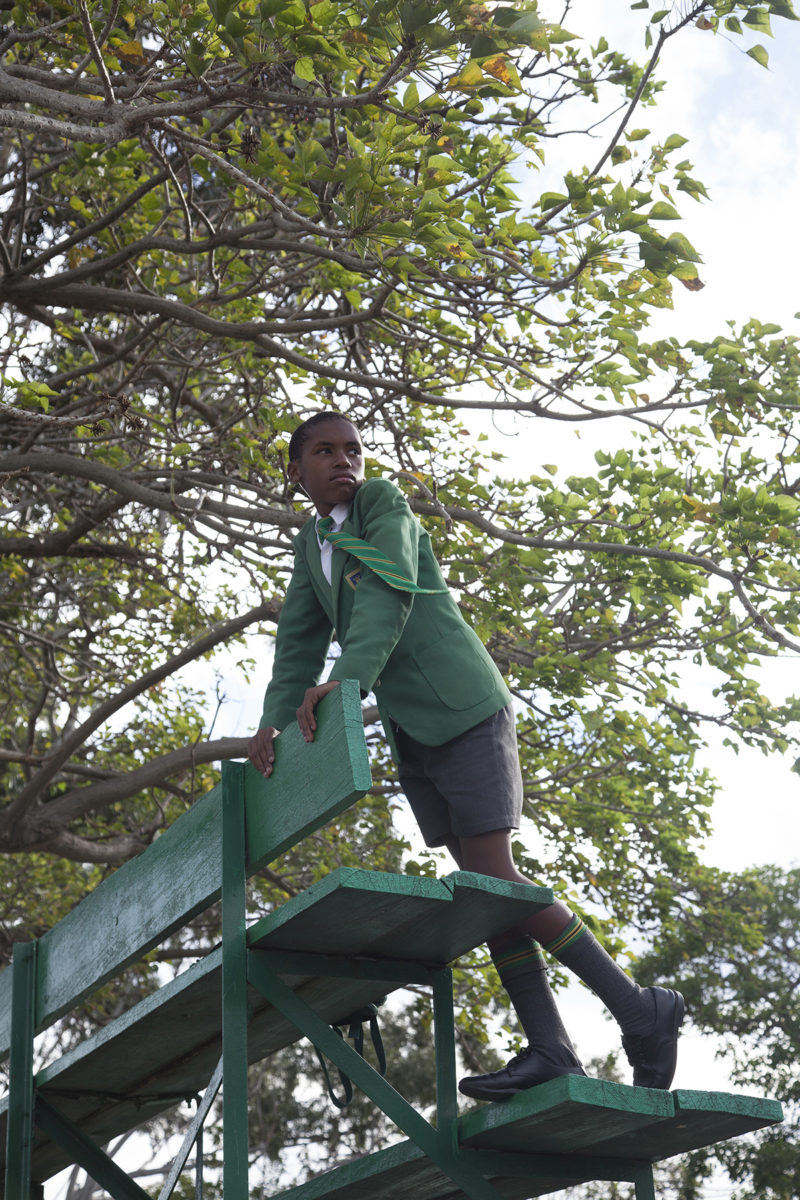 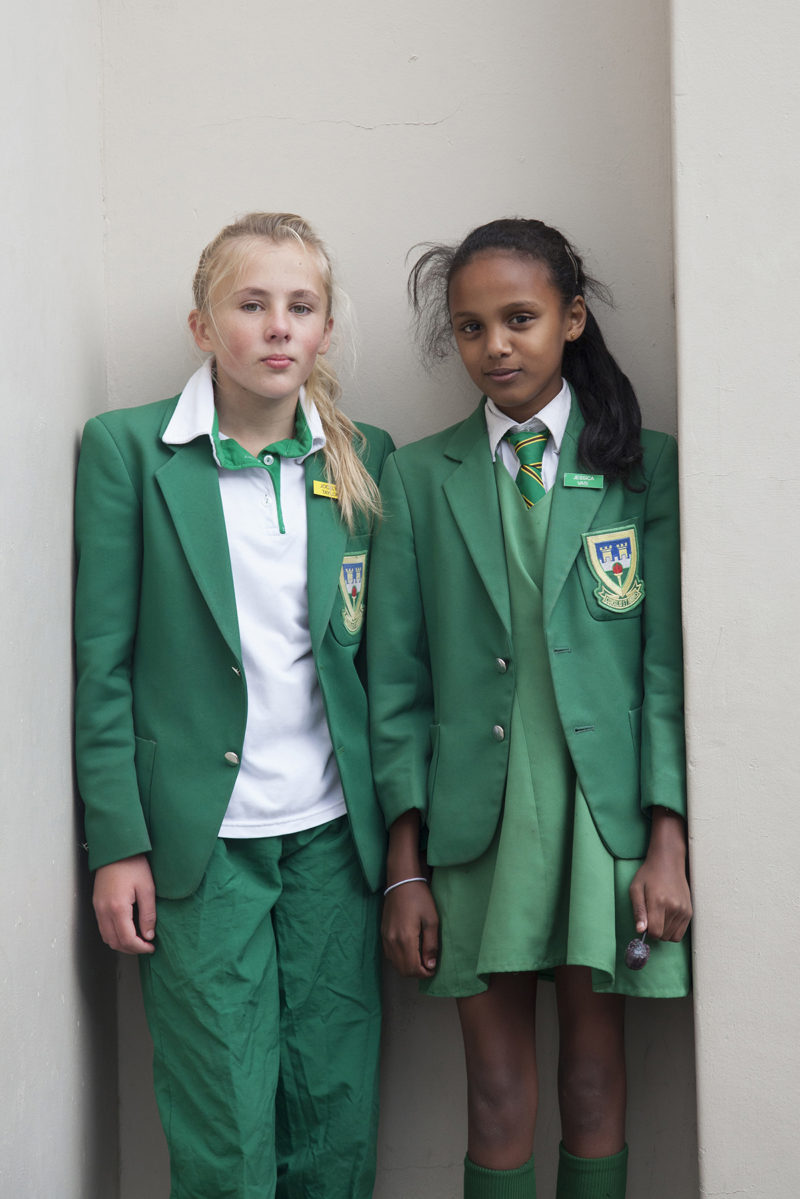 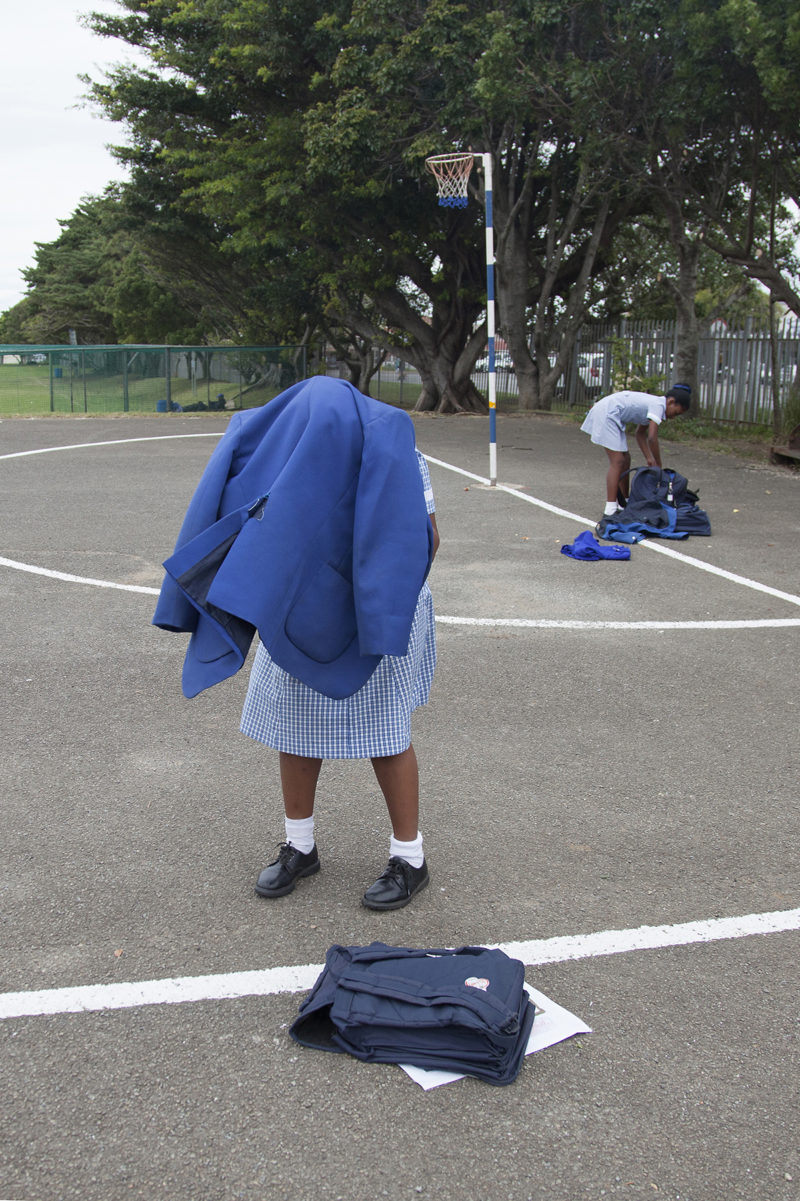 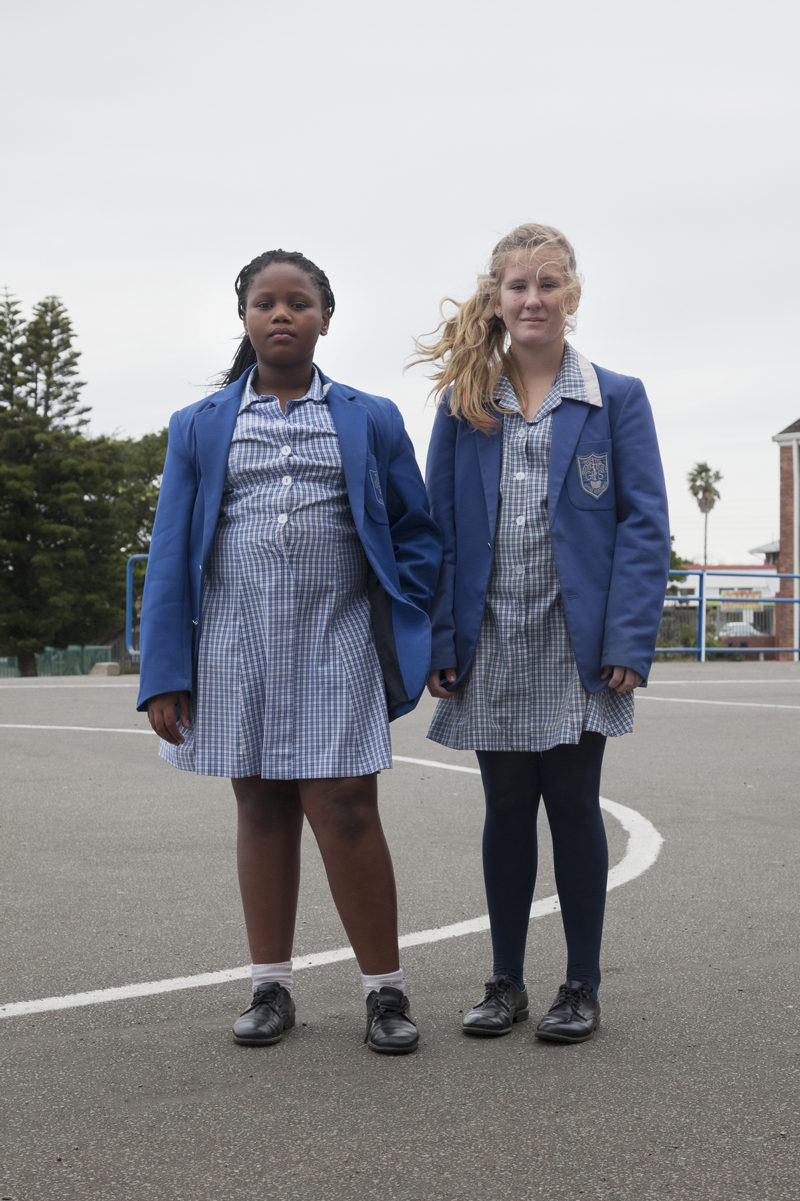 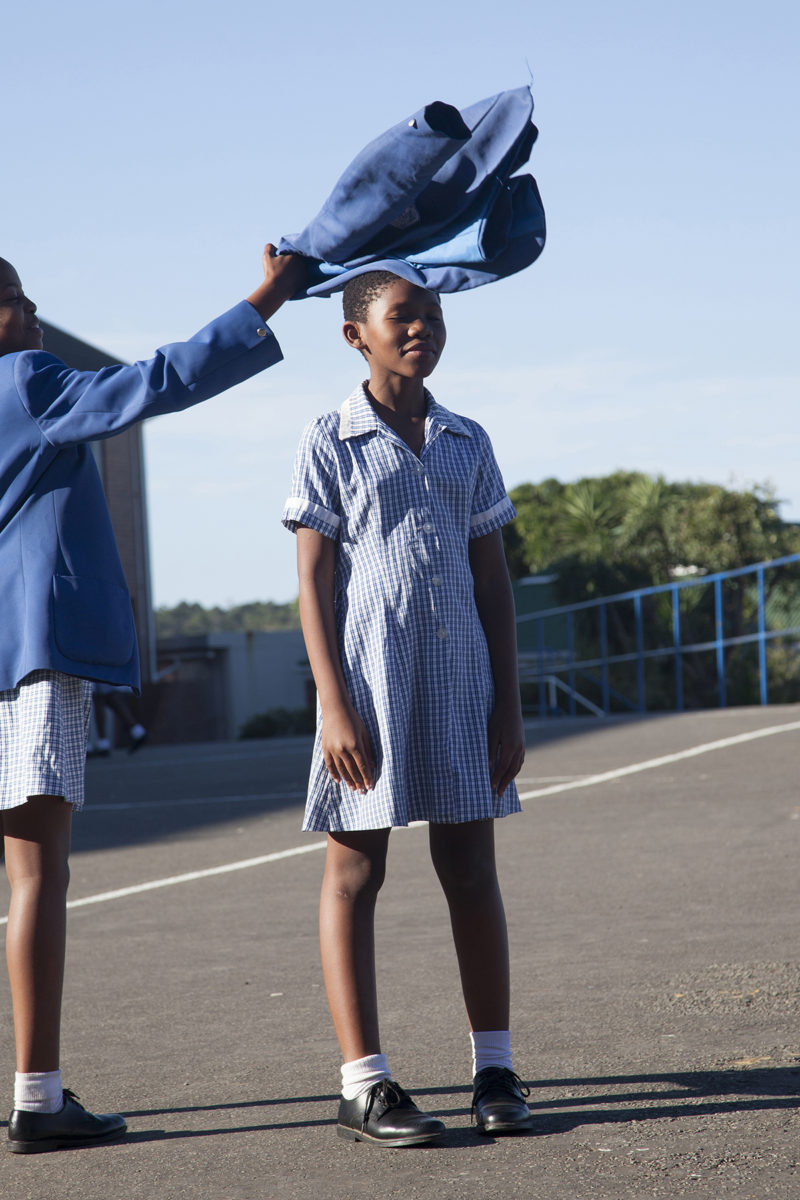 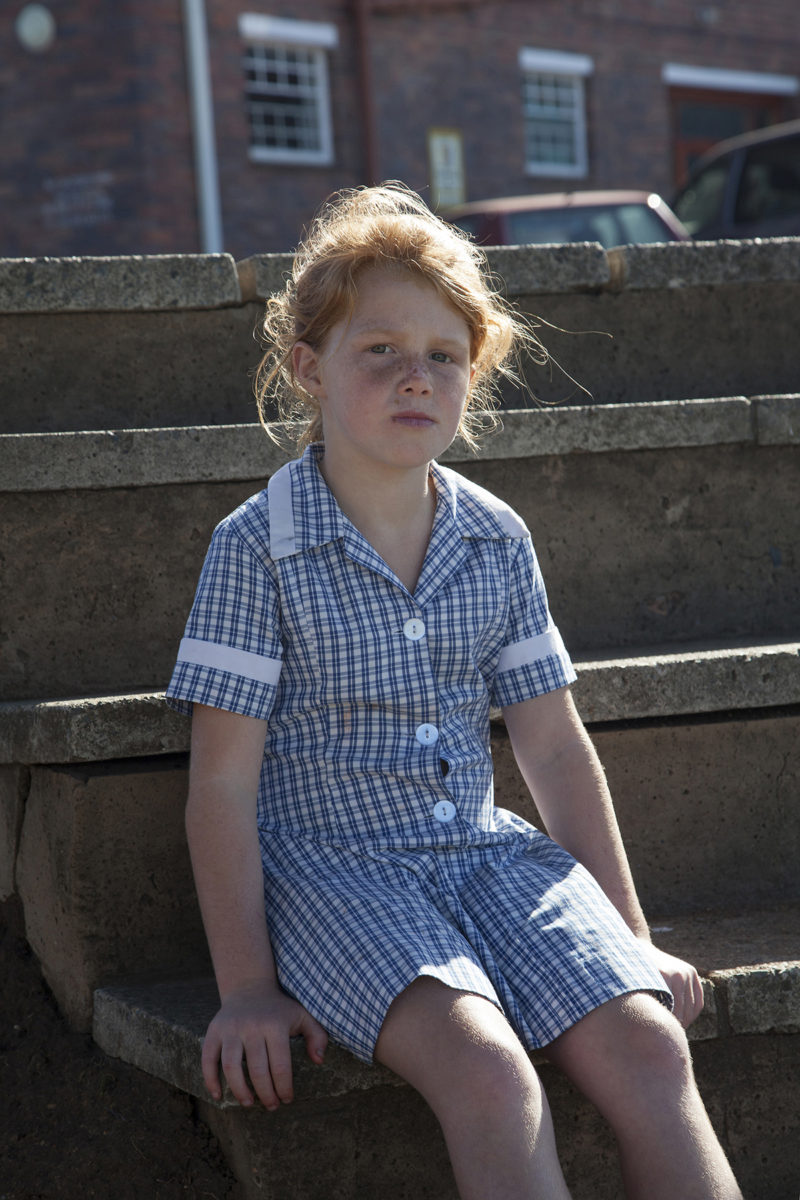 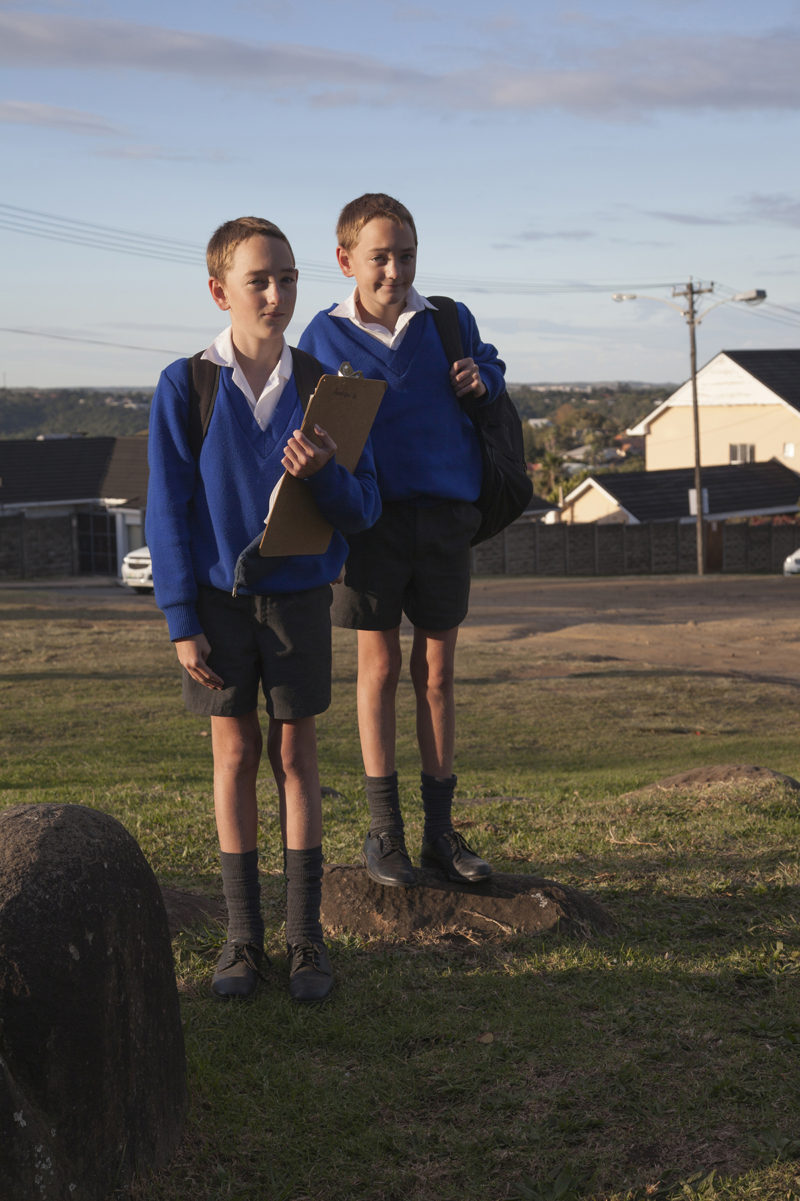 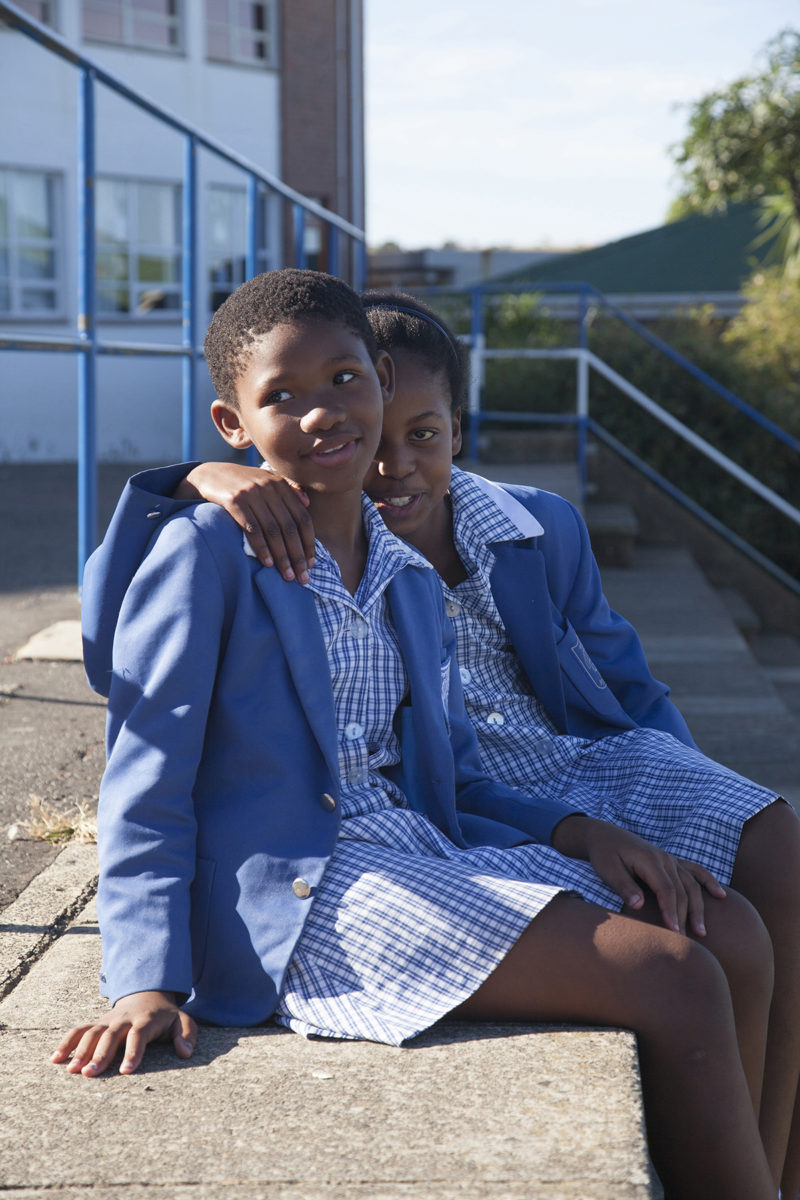