Francesco Villa stands between the possible and the inevitable 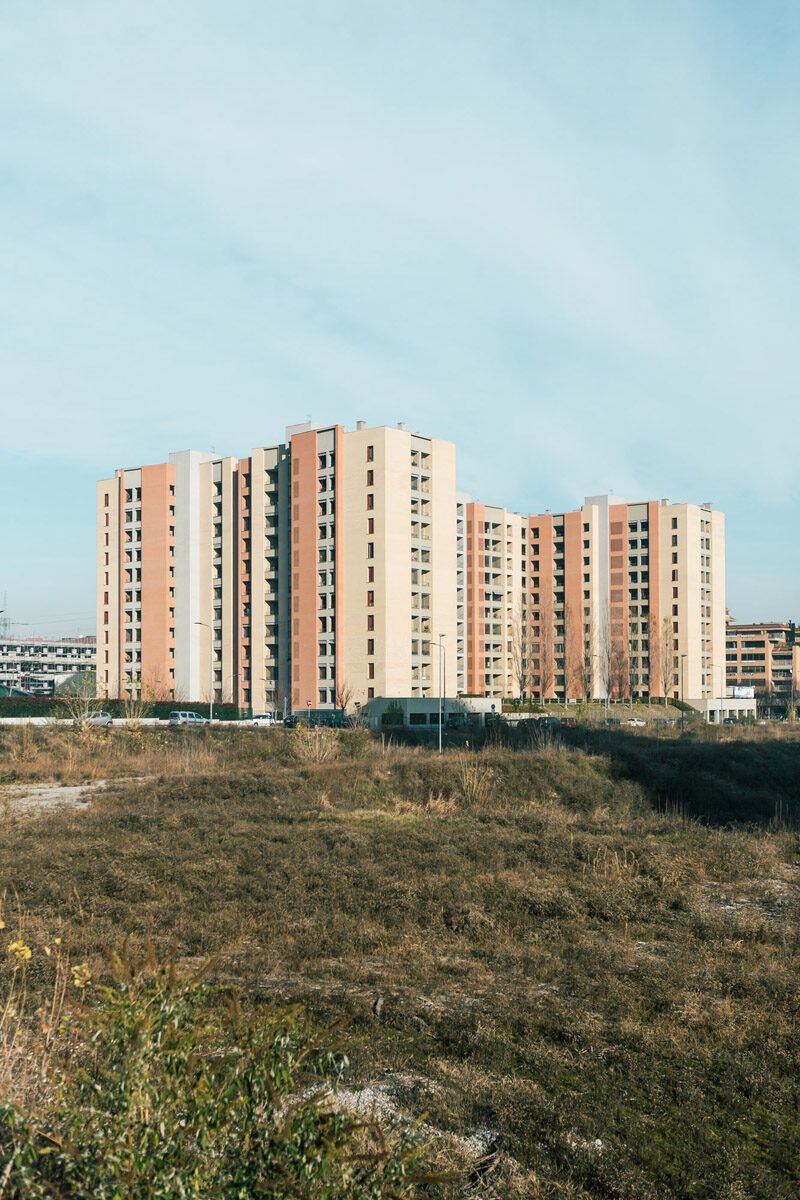 Francesco Villa studied Design at Politecnico di Milano and Photography at IUAV. In 2018 he founds Altana with Francesco Paleari and Elia Pinna, as a collective space for photography and self-publishing. His photography interrogates and represents contemporary times’ complexity under a horizontal perspective, his projects become open questions that invite the viewer in a reciprocal speculation of the present. His works have been exhibited at Fondazione Fabbri, Grenze, DieciXDieci, Brace Brace, Marsel Paradise. He lives and works in Milan.

About Already But Not Yet – words by Francesco Villa:

While triggering a shot, a basketball player is perfectly aware whether he will score or not. It is a feeling of projection. It depends on skill, confidence and talent and can also be influenced by the surrounding environment. When the ball is still on its trajectory to the ring, the only action left to the player is to wait and witness something that has already happened but not yet completed.

Already But Not Yet embraces the challenge of searching and representing this specific yet undefined sense of projection, suspension and change. Useless moments in which the actor becomes a spectator, lapses of time in which an inertial process of change can be predicted but not substantially modified.

The images narrate an incessant balance between the resignation for what has already been and the hope for what has yet to come. This research captures this coexistence, of the inevitable with the possible, and gives it back to the viewer, evoking a sense of waiting that could last for an instant or for an entire existence.