Ali Beşikçi was born in Istanbul in 1997.
He graduated from the Italian Scientific High school of Galileo Galilei. In 2016 he started his studies on Arts, History and Cultural Heritage in the University of Bologna. His interest for photography started during his years of high school and developed during university.
In 2017, his first photo-book ‘’In Between’’ was published by Ofset Yapimevi in Istanbul. In October 2018, a collection of 31 photographs (in photo-zine form) was published in collaboration with Fabrika Zine & Fail Books. He continues his experience in photography in the city of Bologna.

I see the act of photographing as a kind of meditation. With the click of the shutter, the present moment becomes very evident, blurring every confusion, leaving you with a raw souvenir of the reality that becomes a part of the past the moment after you take it. So I don’t really know exactly what subject I’m trying to capture. They don’t necessarily represent time or place for me. They are mostly taken intuitively, searching some feeling that I don’t know yet. Behind a camera everything seems to have the same value for me, or non at all. They later tell me what caught my interest and my response to it. In this and many other ways I learn about myself through them. 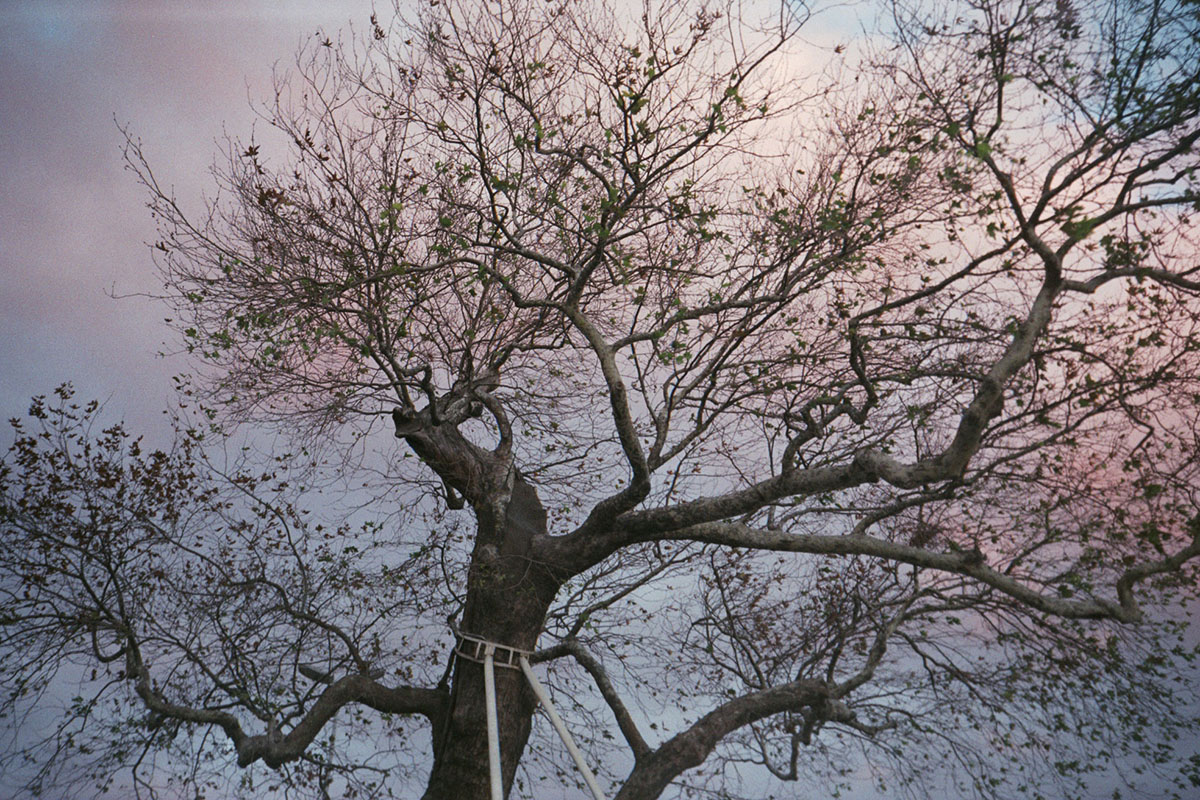 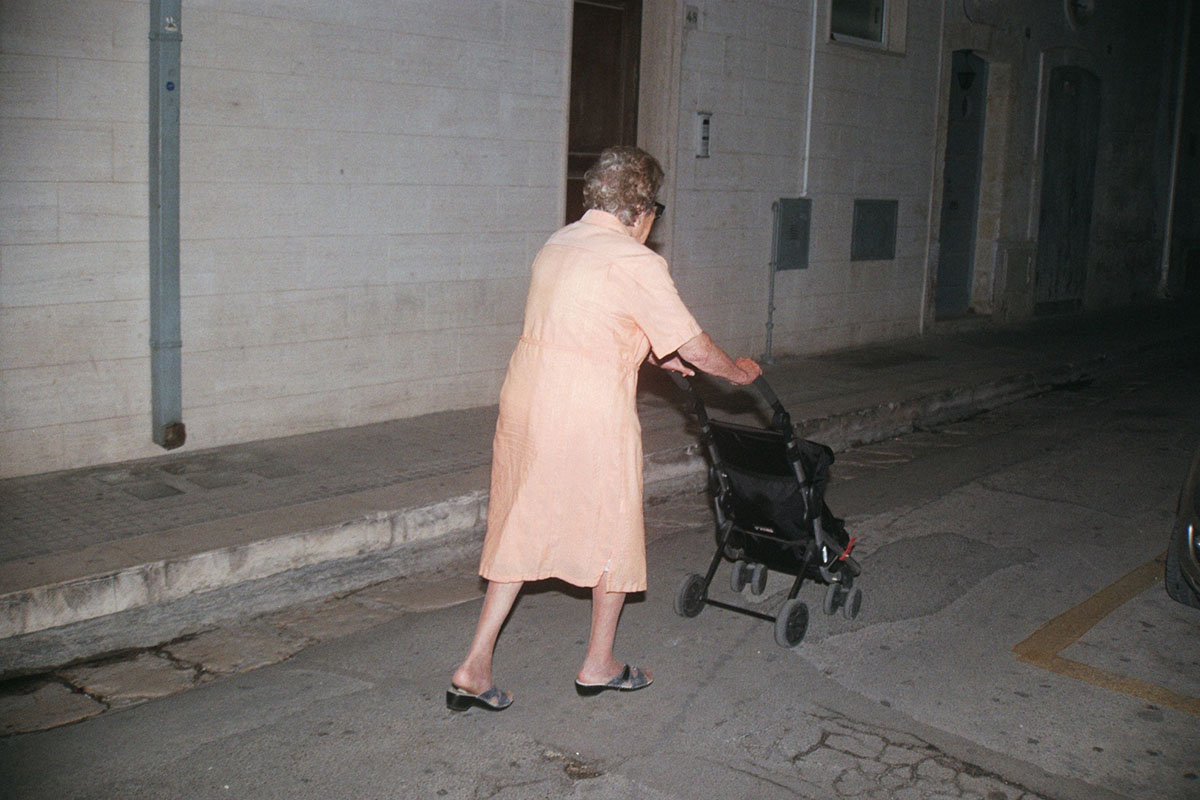 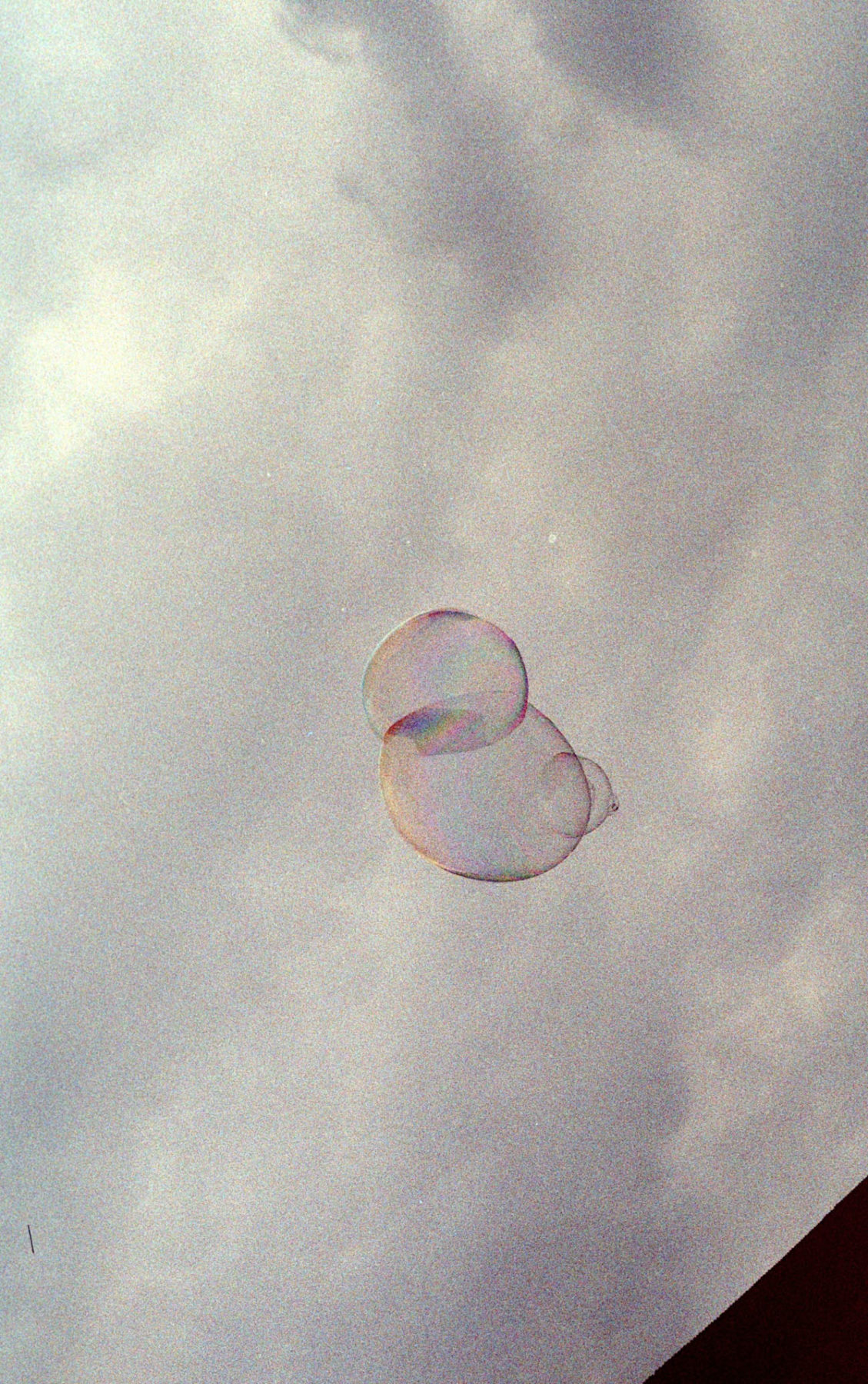 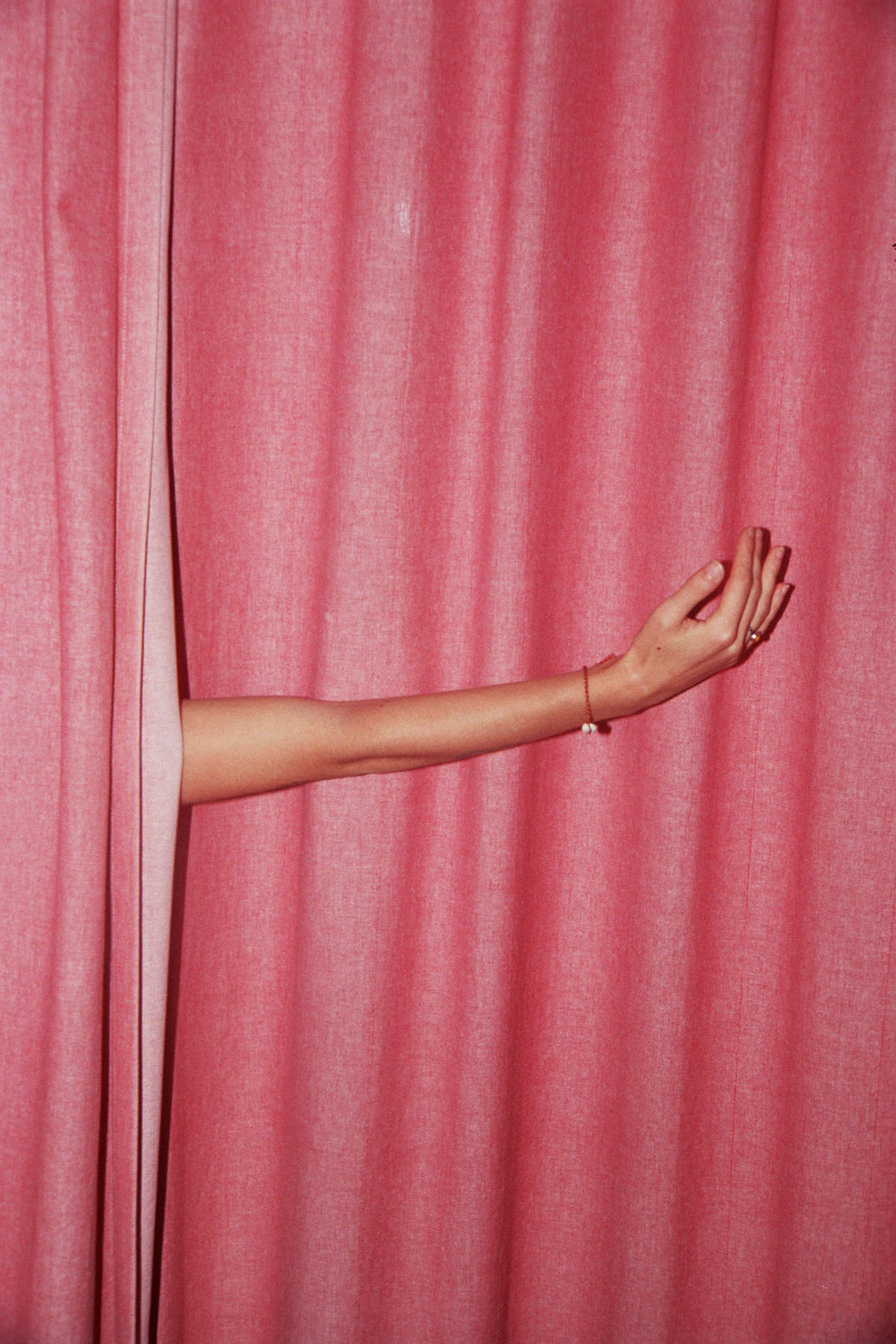 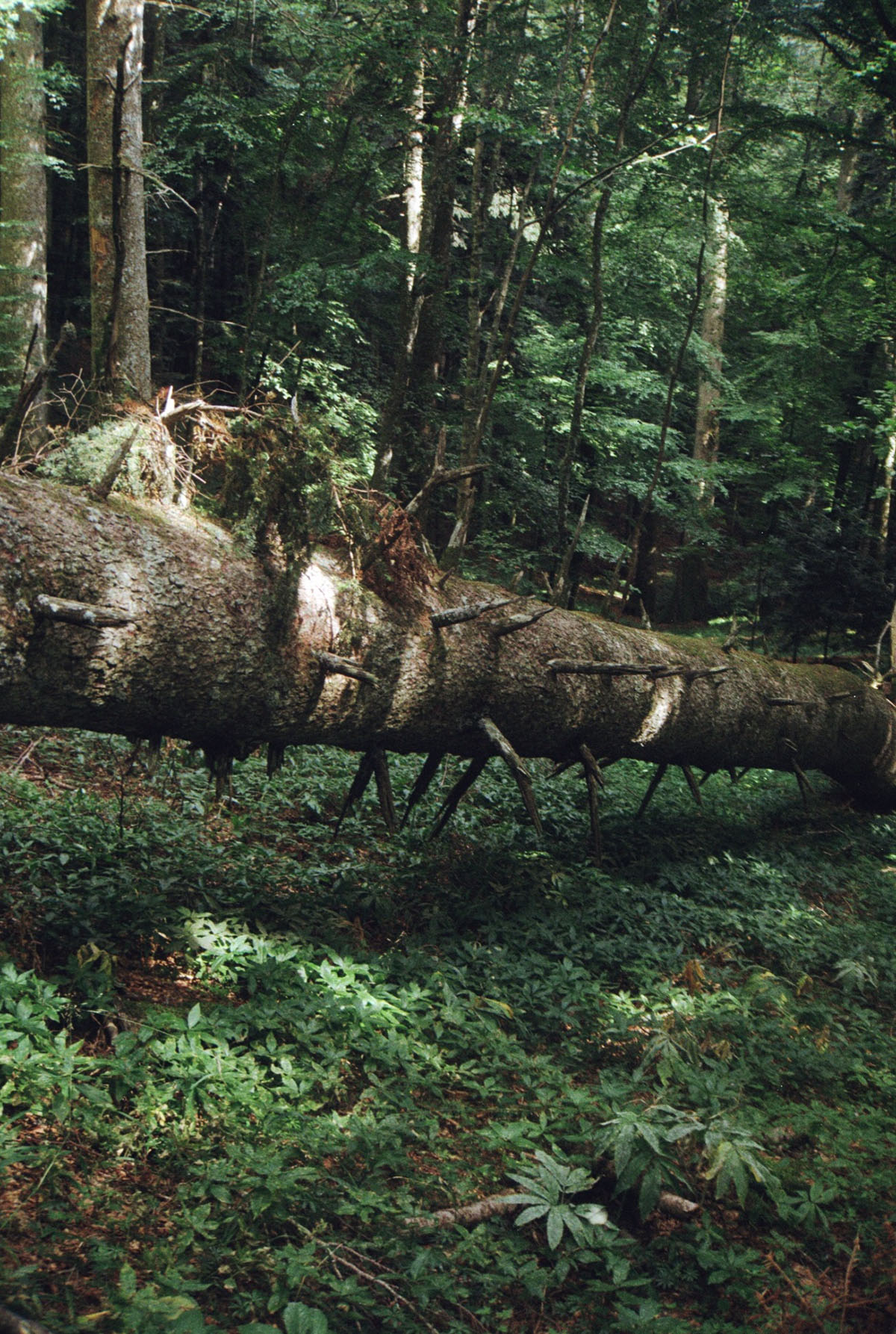 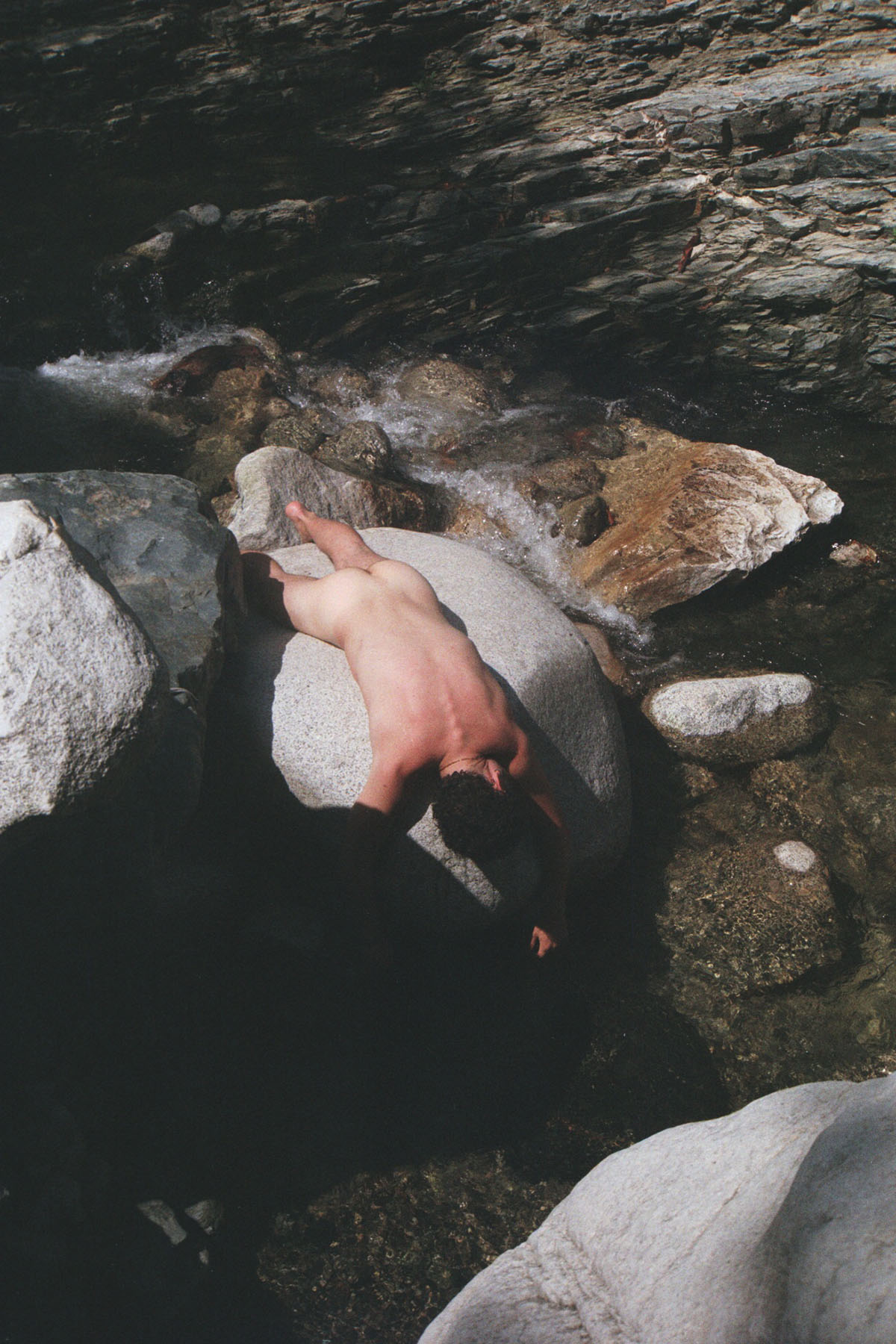 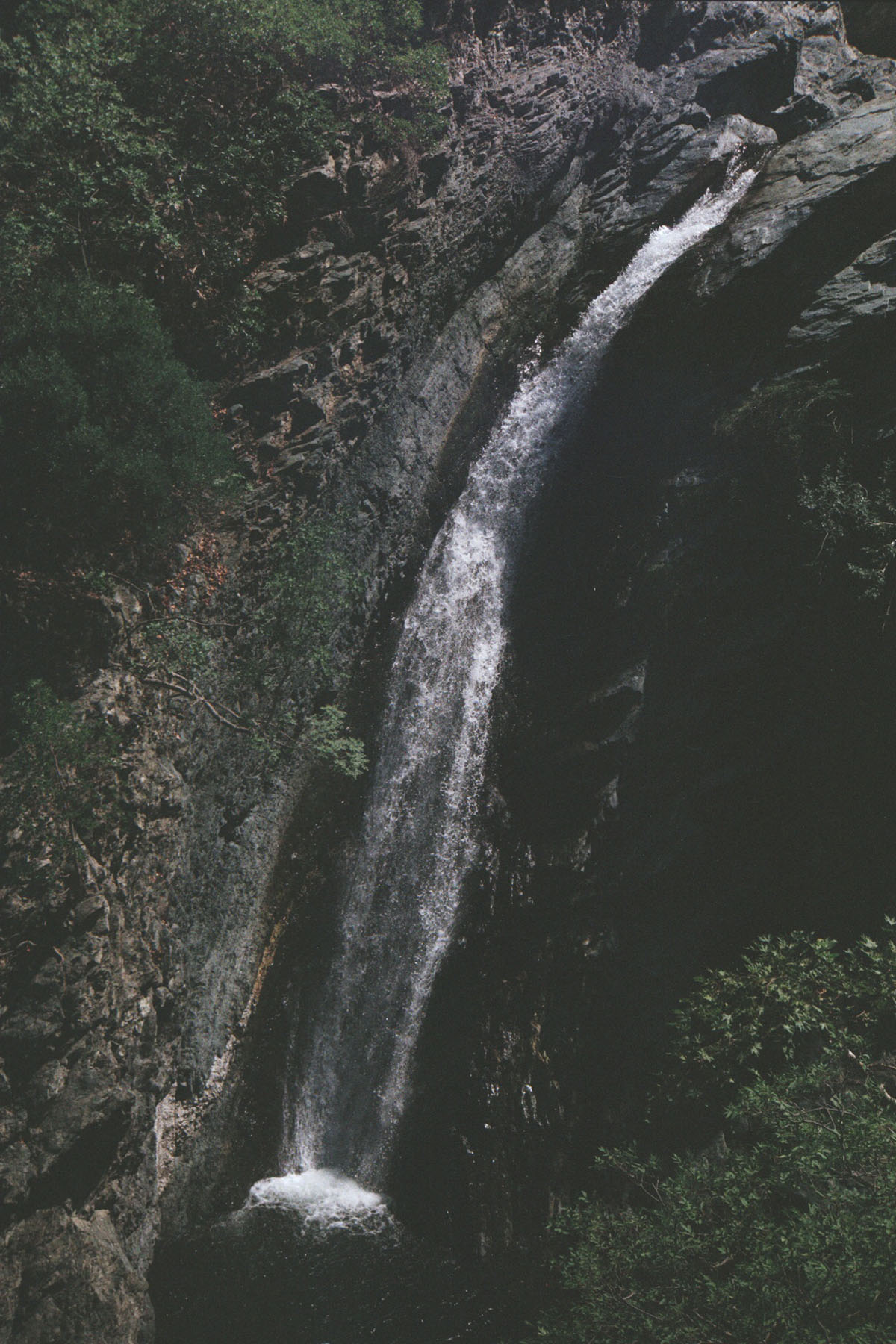 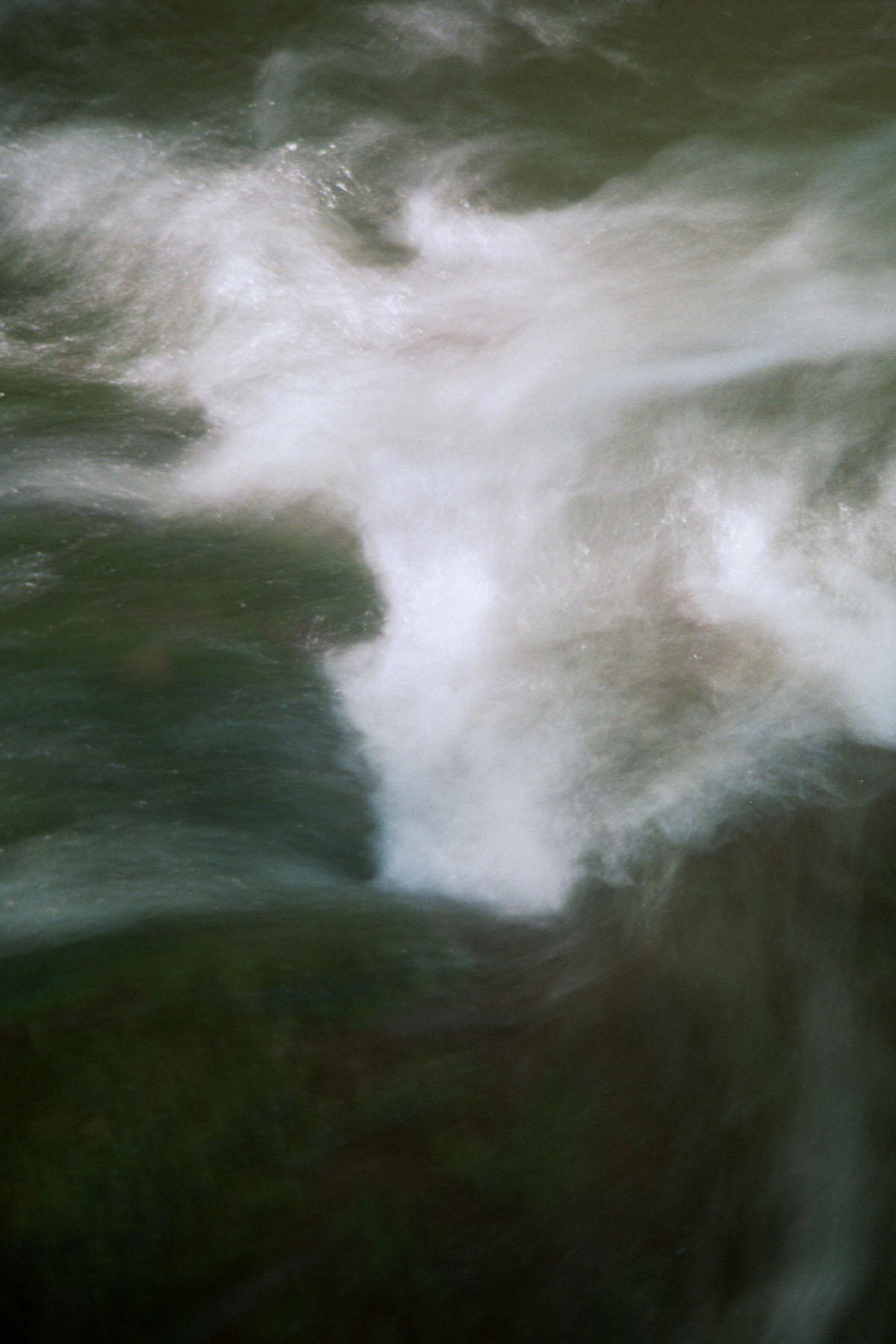 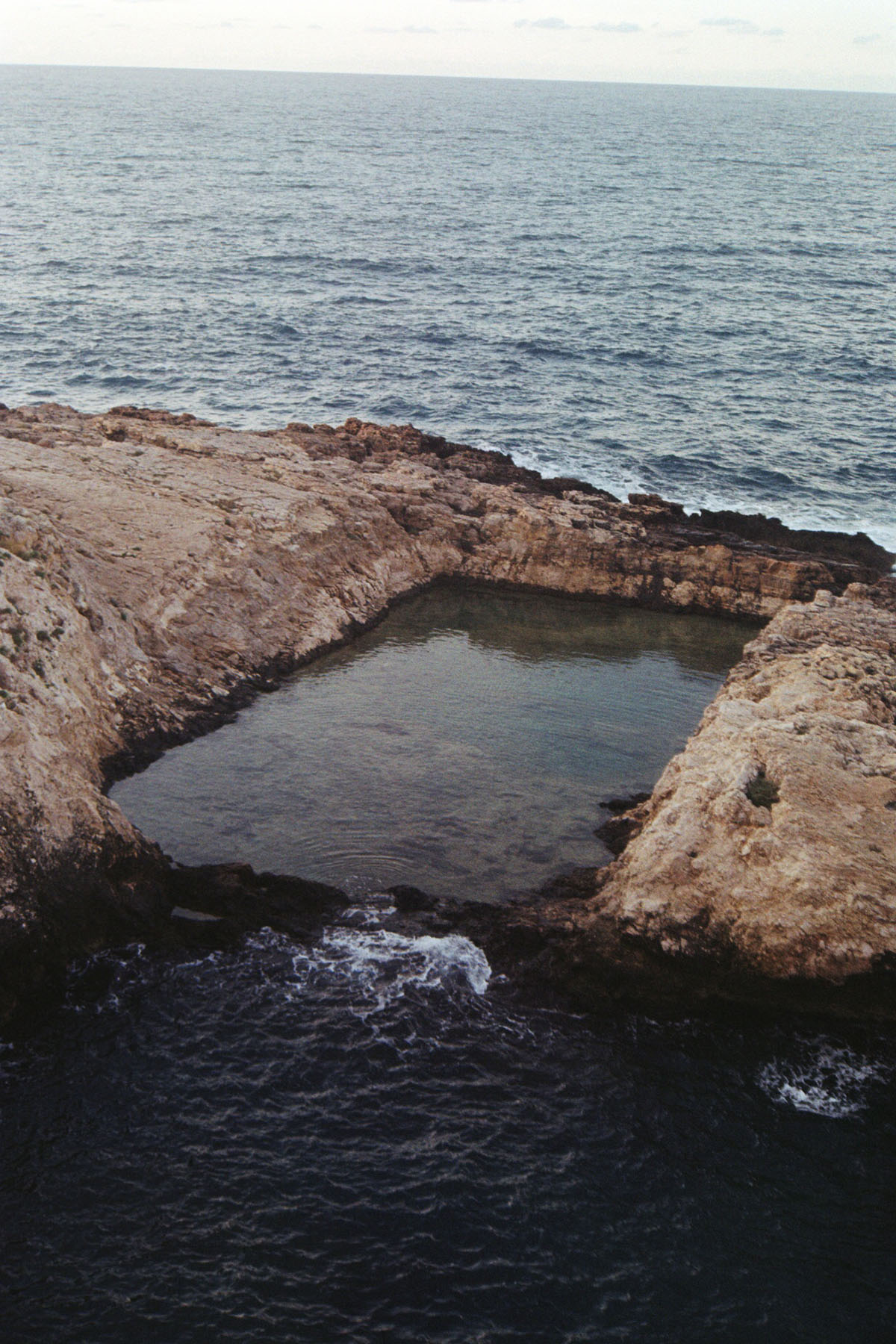 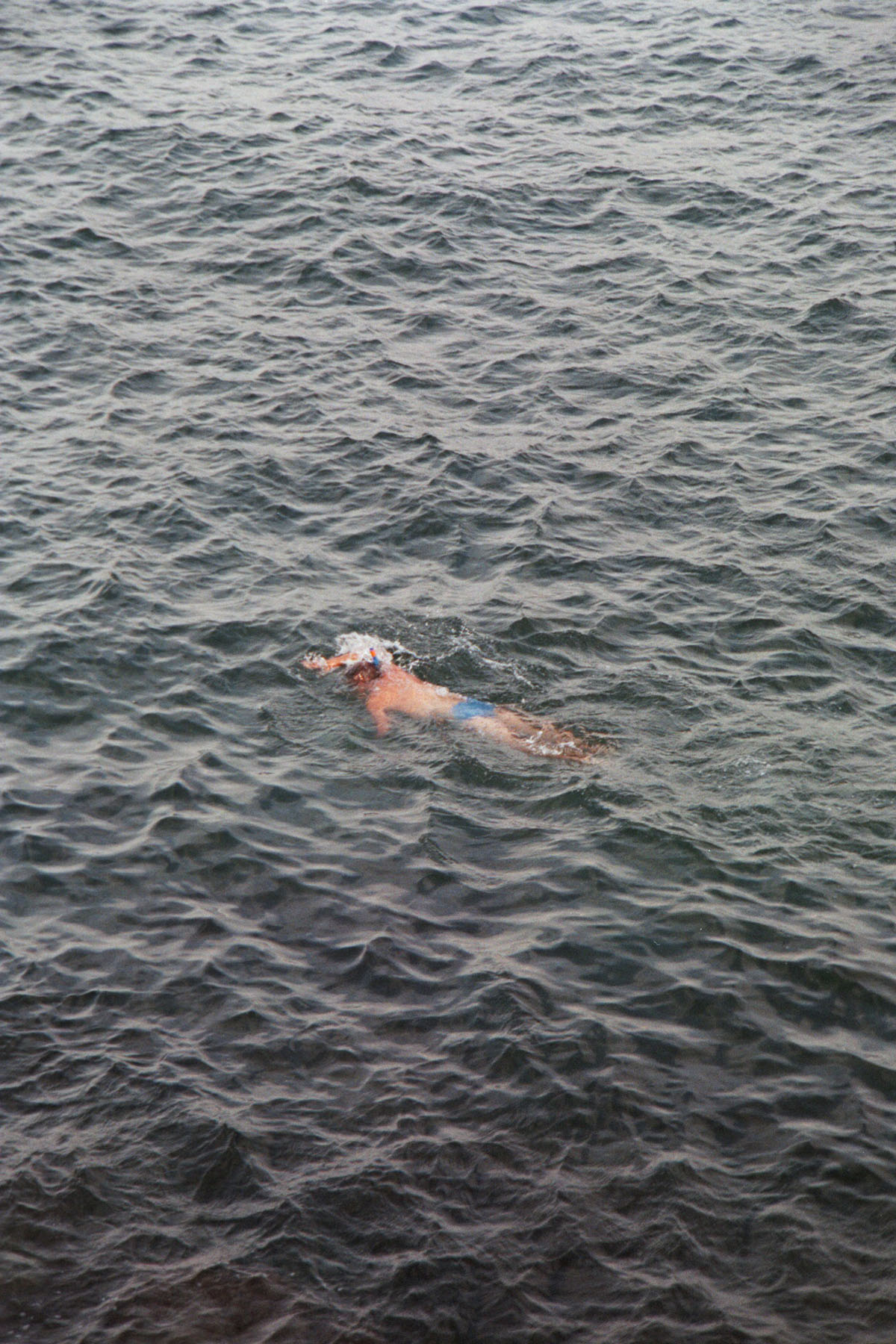 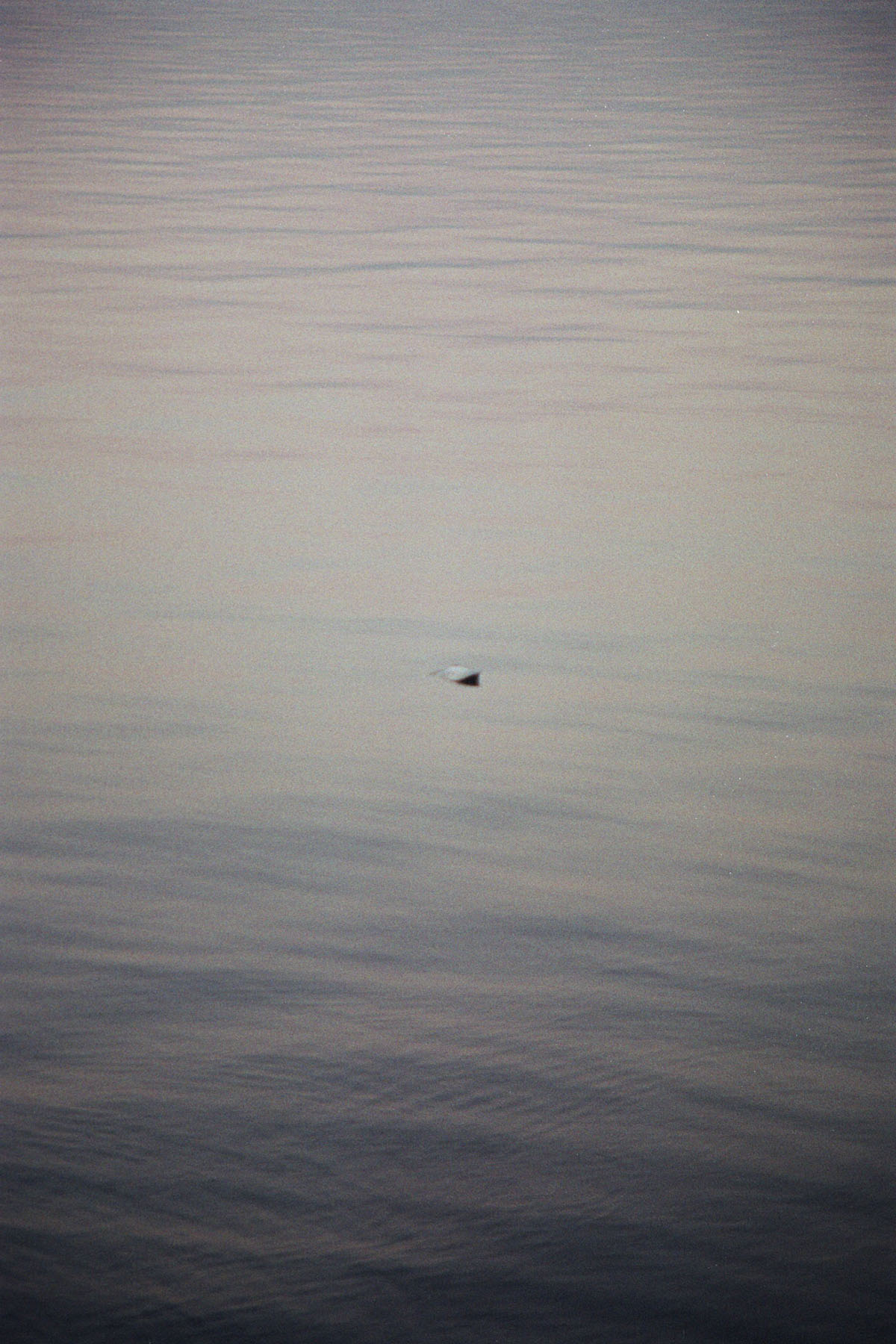 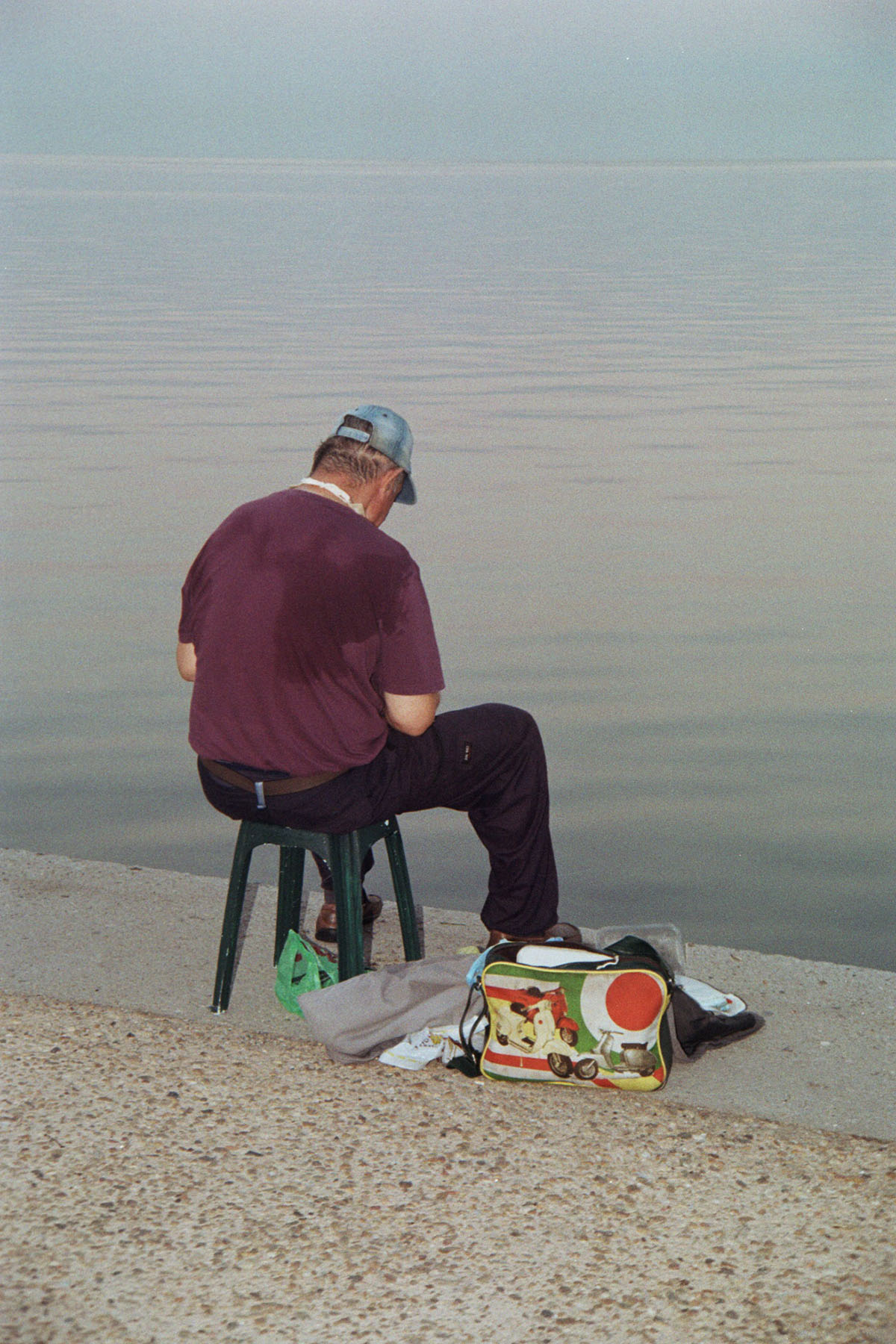 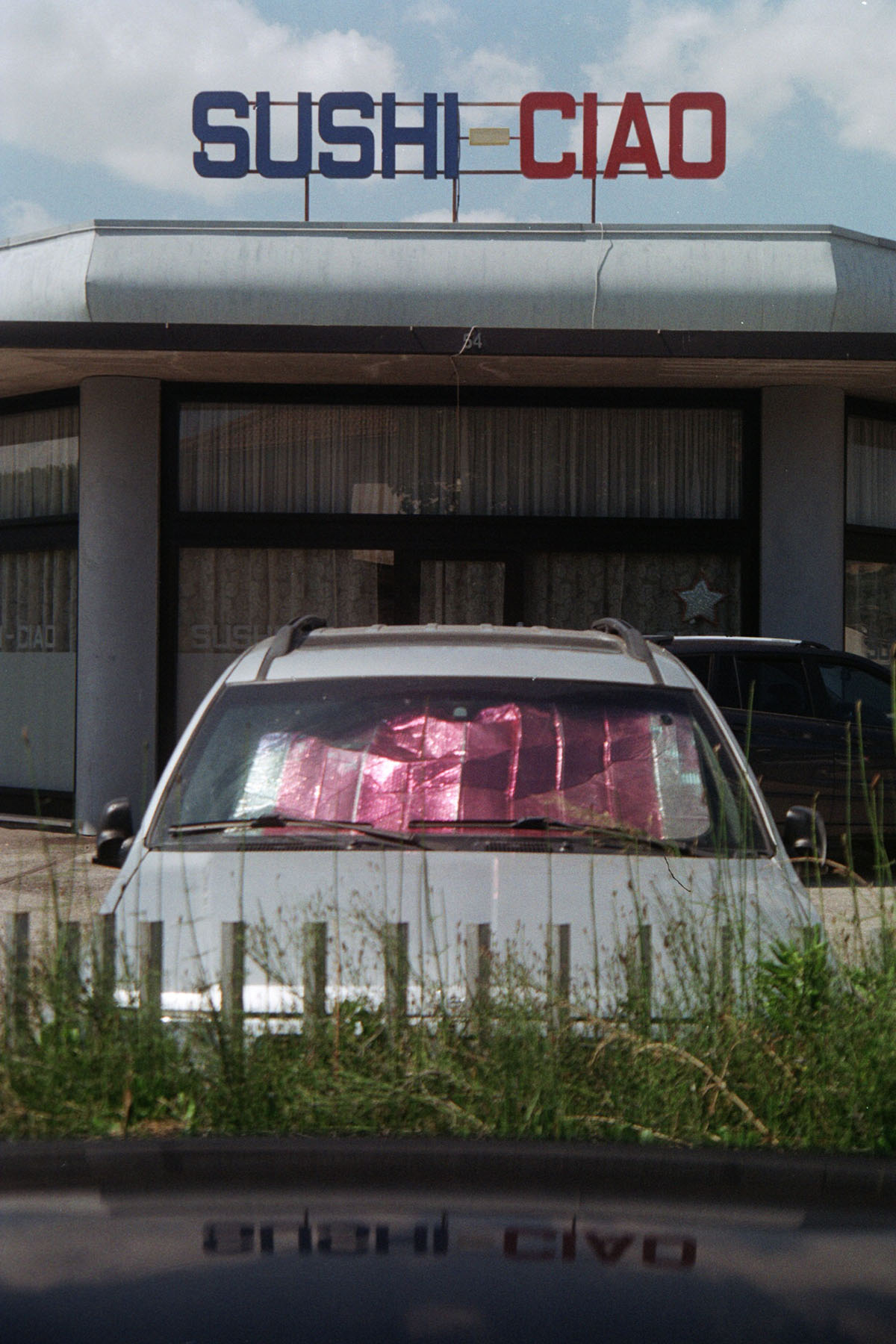 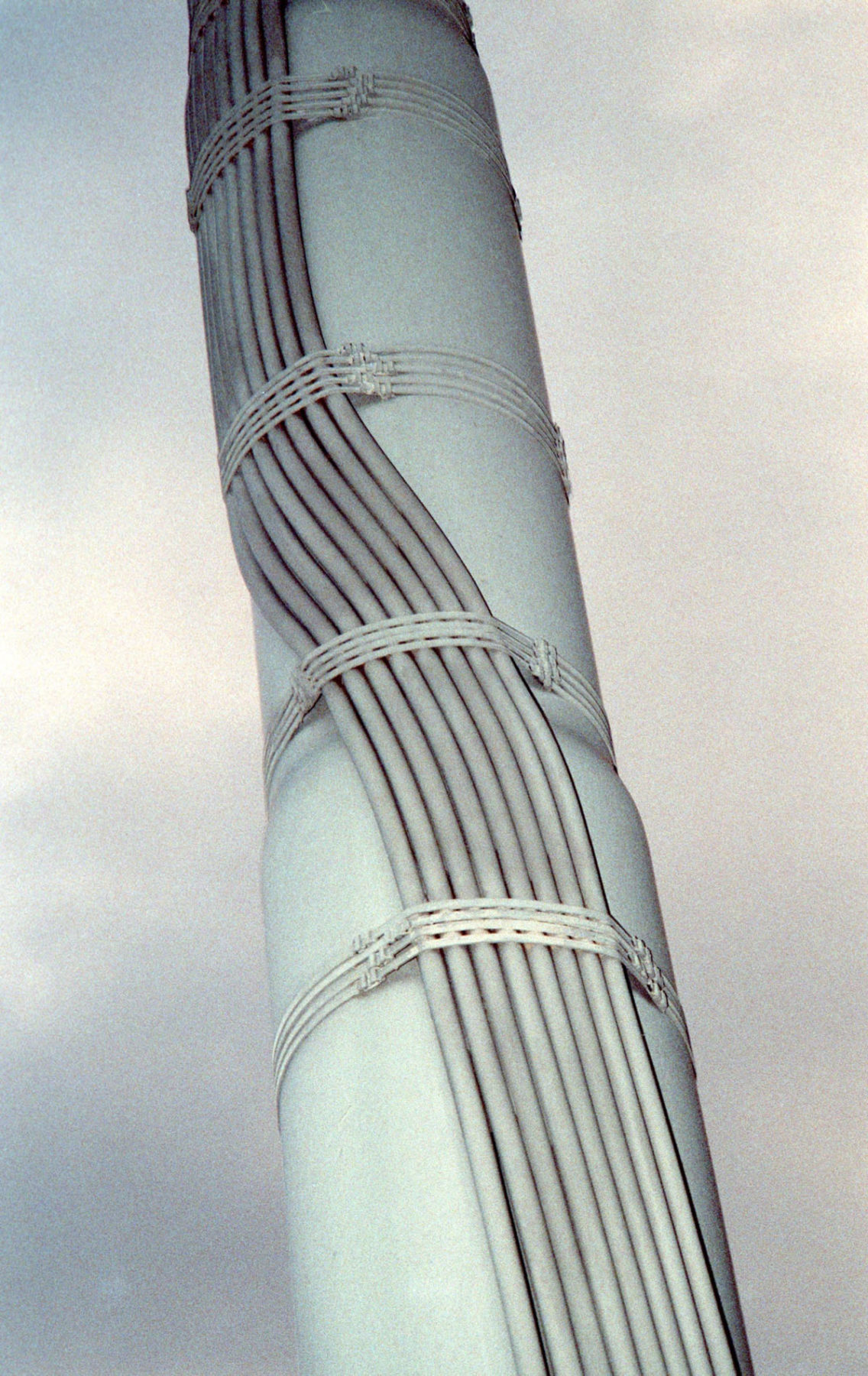 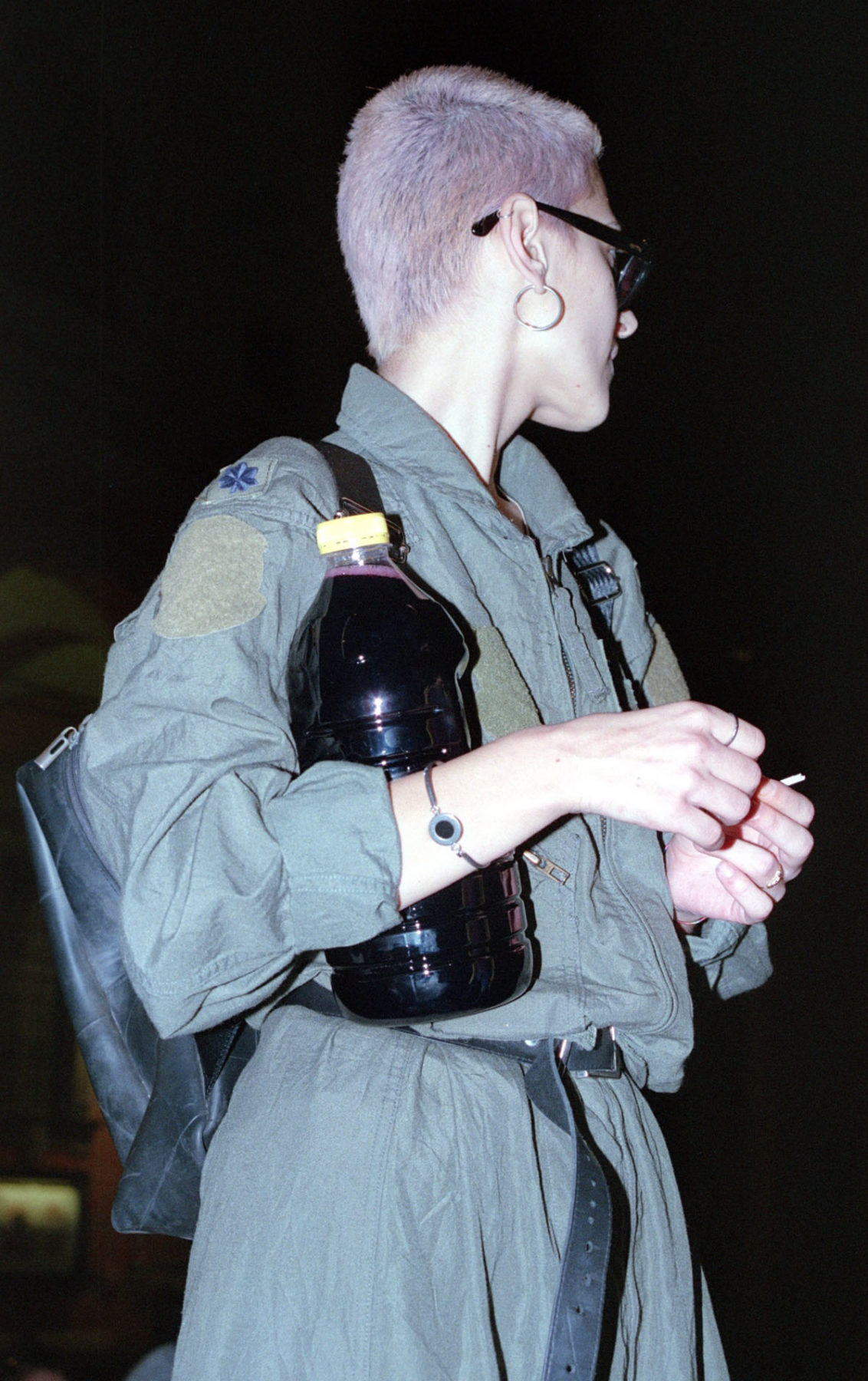 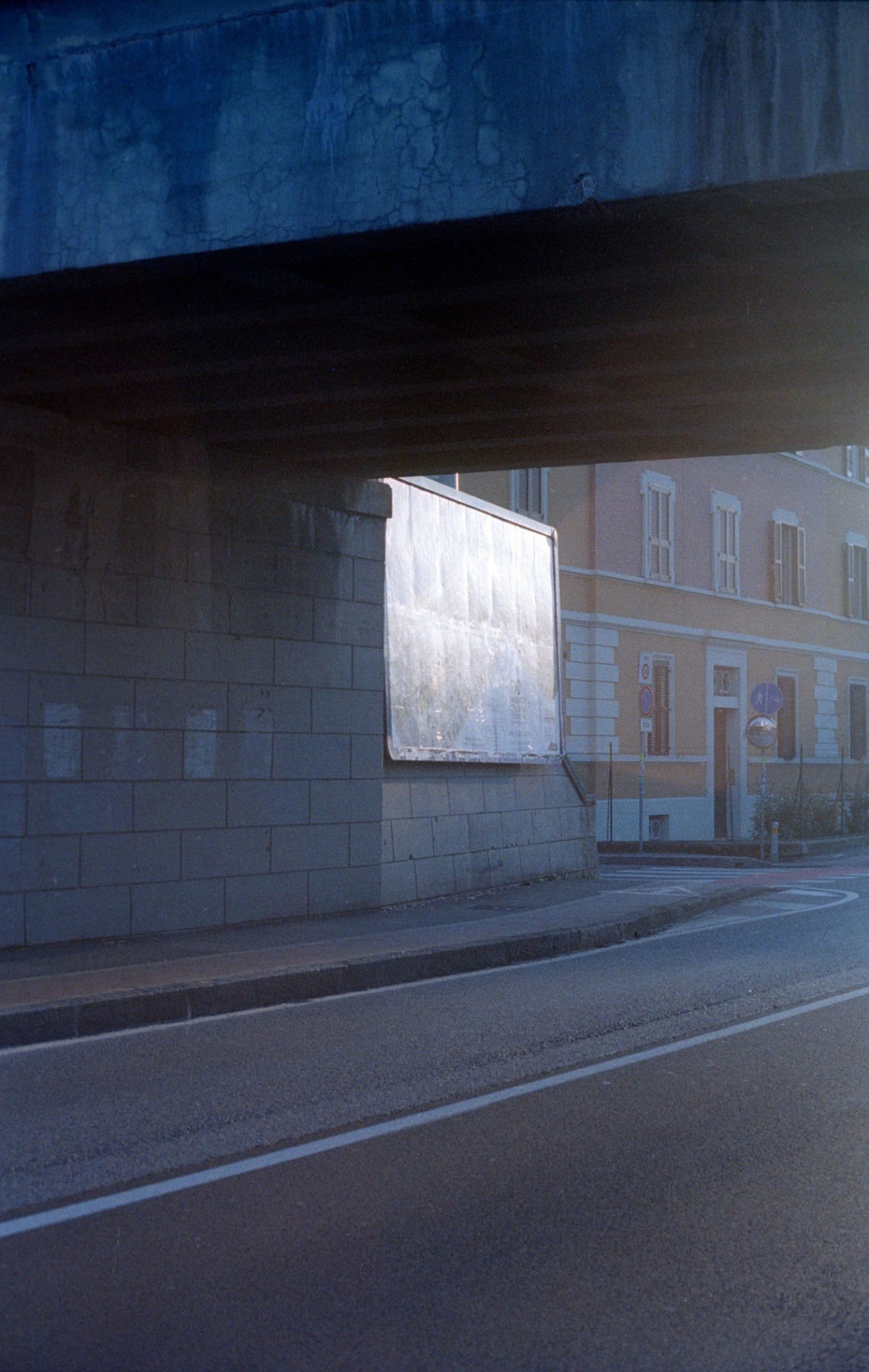 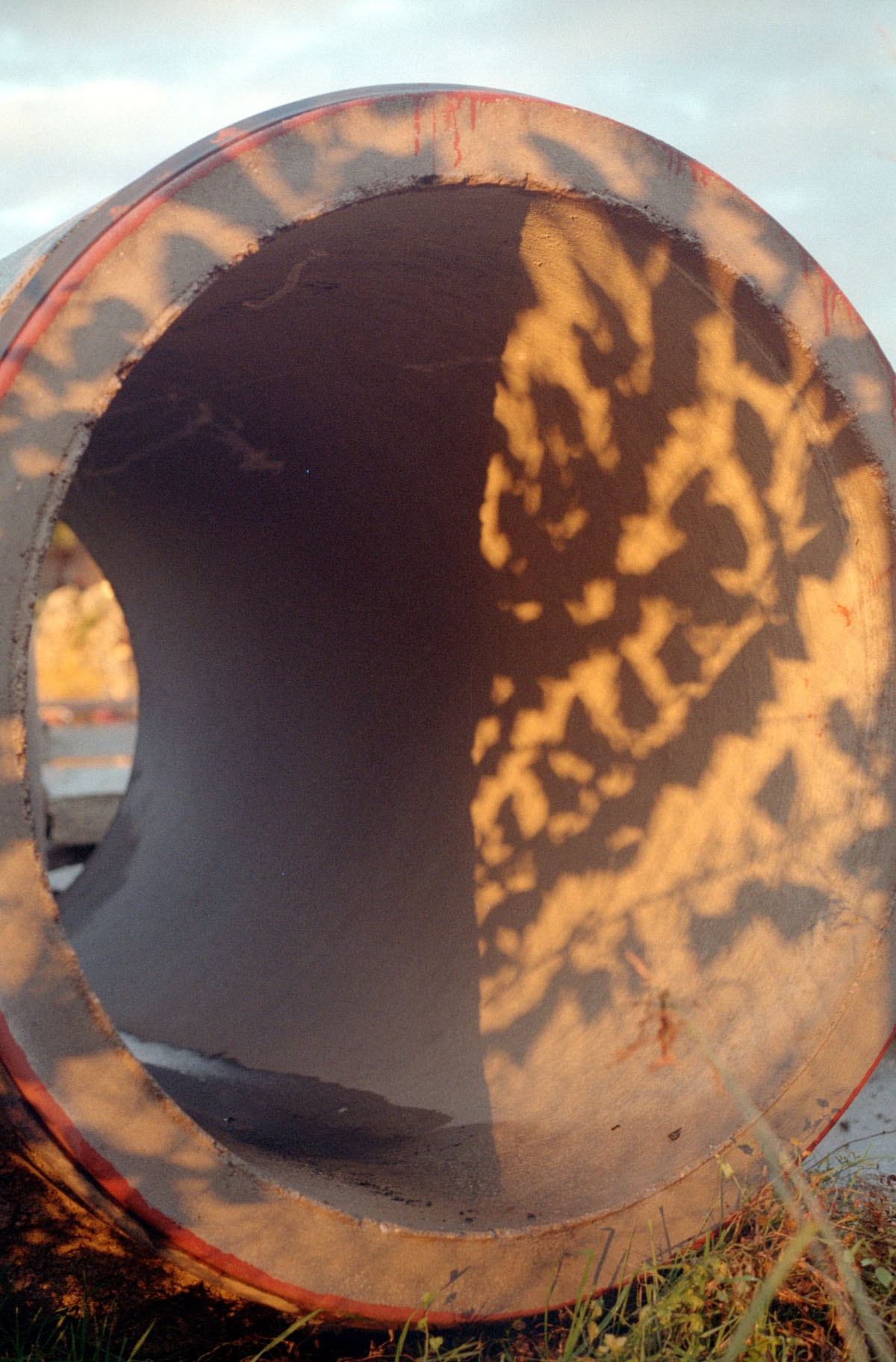 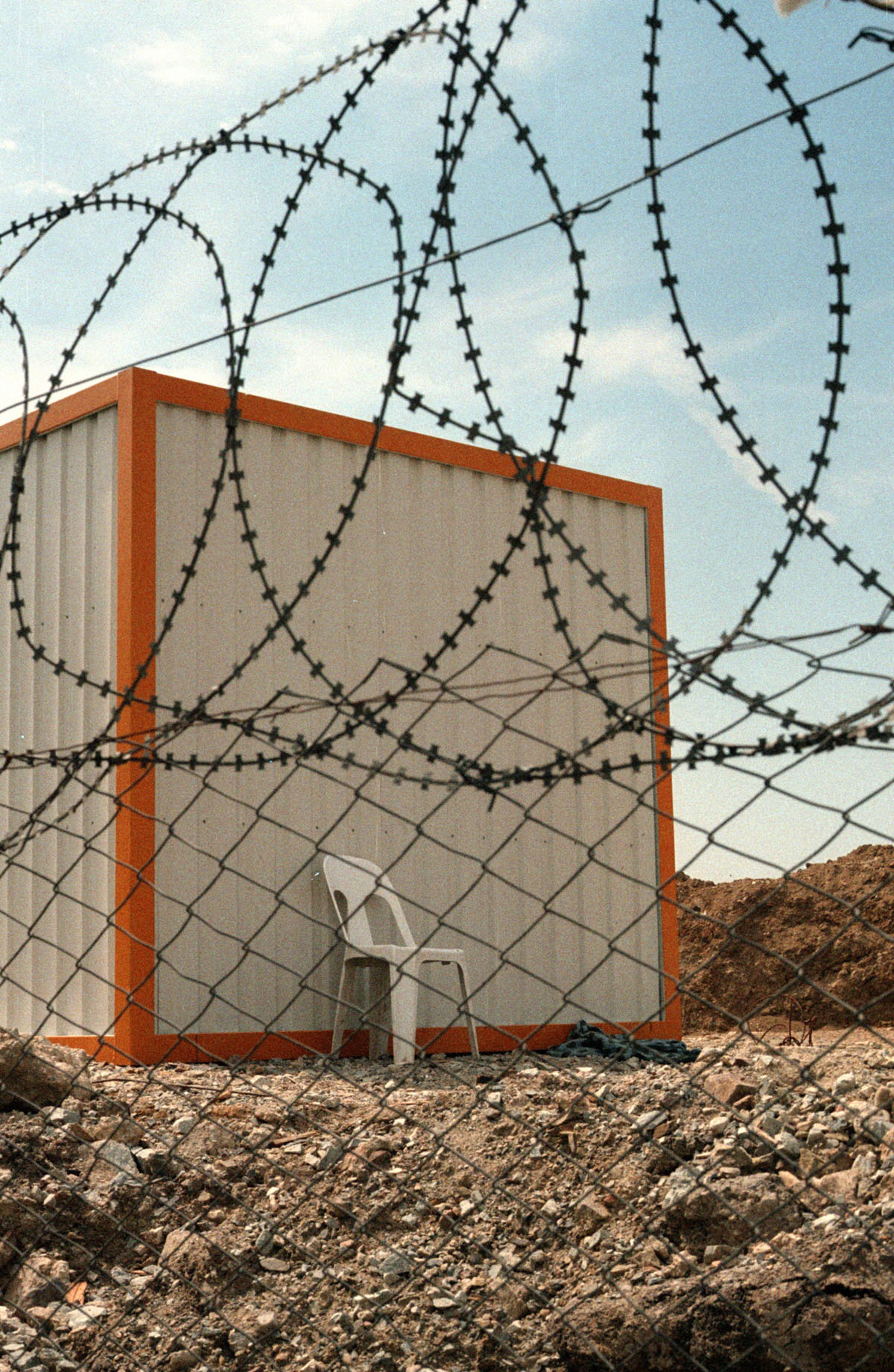 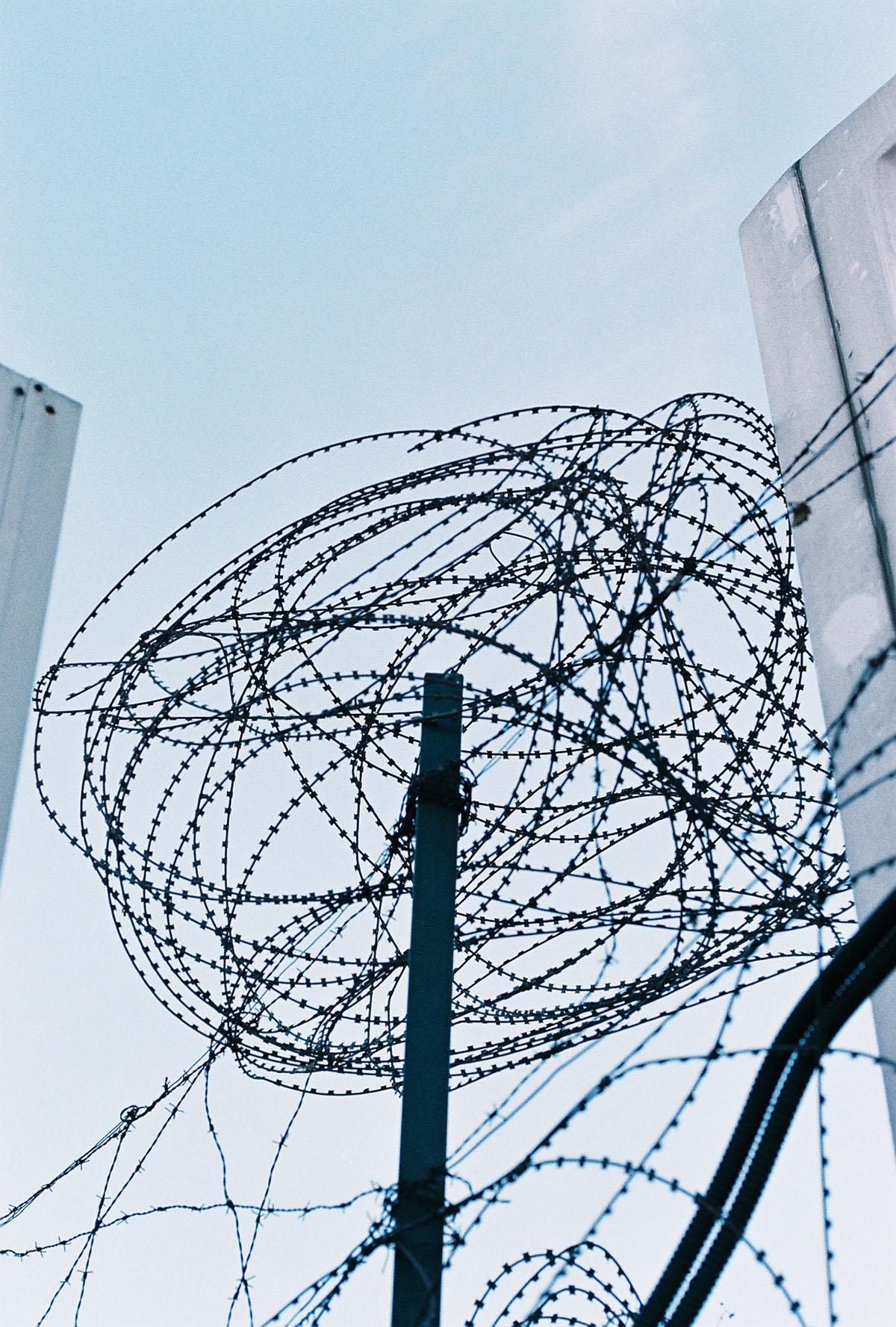