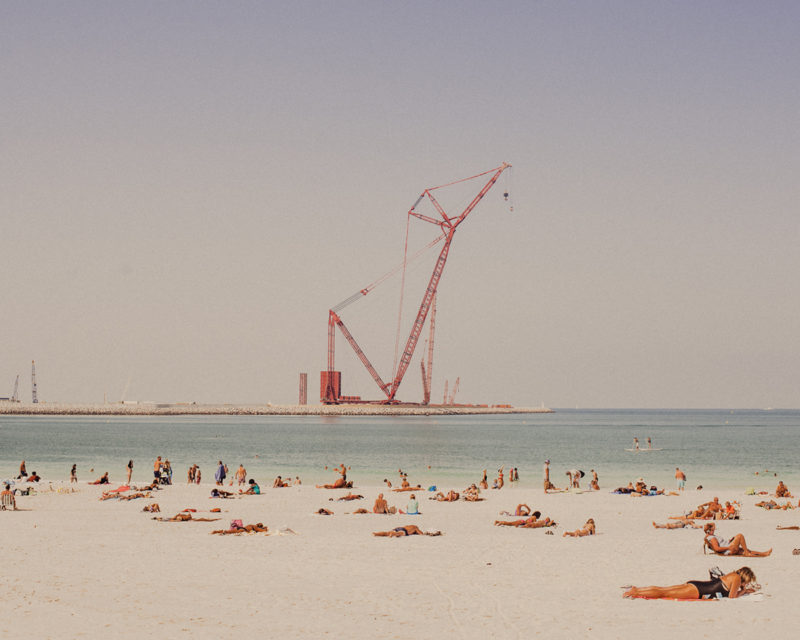 Alex Atack says about himself:

“I’m a photographer and radio maker based in Bristol, UK. I graduated from the Press & Editorial photography course at Falmouth University in 2014 and then worked in the UAE as a freelancer, shooting news and editorial work in the Middle East and Asia until 2016. At the moment, I live in Bristol and work on editorial assignments around the world, as well as radio & podcasting projects for Kerning Cultures and World Press Photo.” 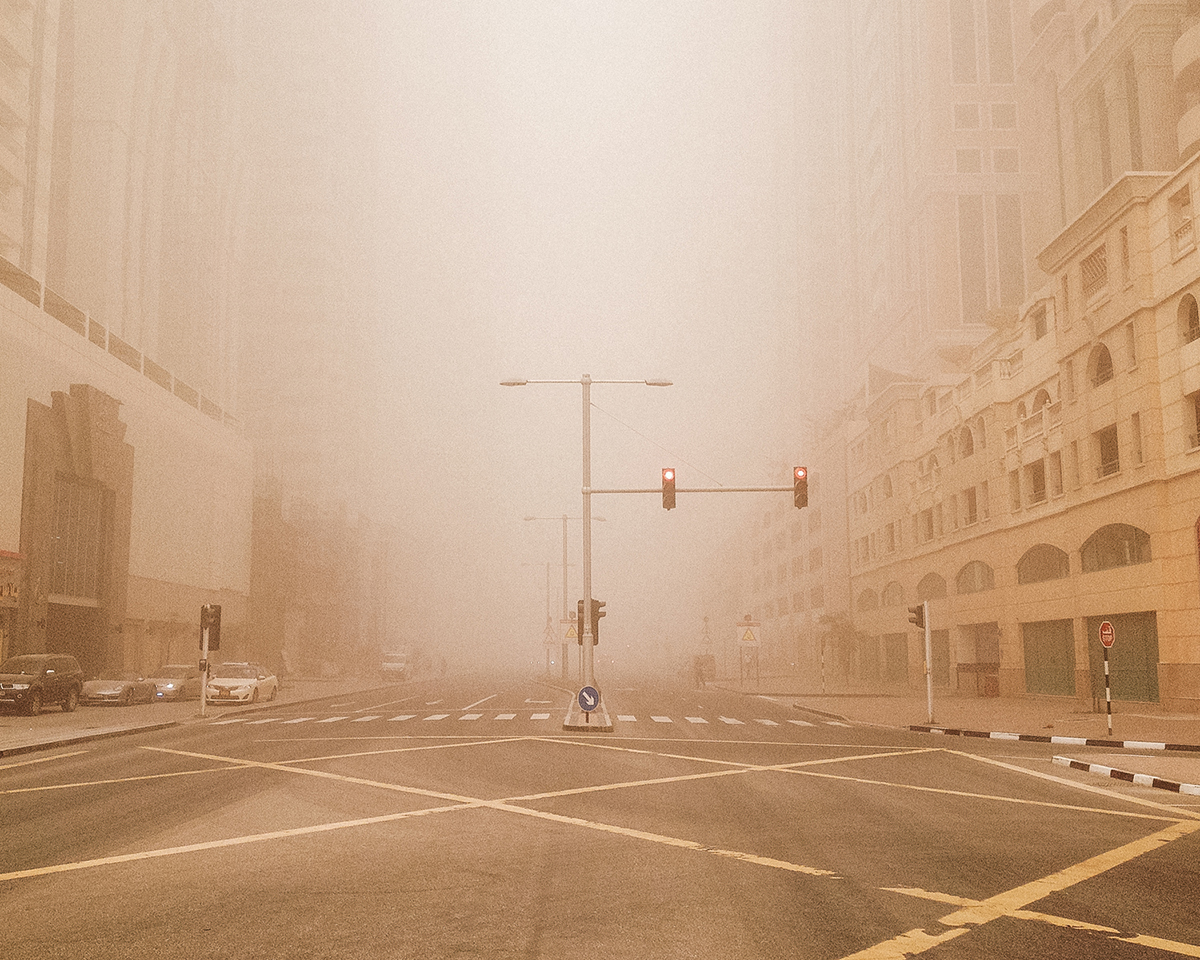 About ‘Dubai, under construction’:

Growing up in Dubai, my parents would take my siblings and I to the UK over the summer holidays. Arriving back to the UAE after five or six weeks away, we’d look out of the window of the car on the way home from the airport and point out all of the things that had changed in the time we’d been gone; a new skyscraper would’ve started construction on what used to be an empty sand lot, or a complex of villas had been flattened to make way for a hotel, or what used to be small roundabout was now on it’s way to becoming a spaghetti junction.

We’d play football in Safa Park – a huge green space with fair ground rides, ice cream stands and cafes. Then two years ago, they dug a canal right through the middle of it, bulldozing half of the park and circling a section of downtown Dubai to turn it into an island. The city changed so quickly, and it wasn’t sentimental about what it got rid of. And this is what Dubai has become known for; these construction projects are what you see on travel brochures and TV shows around the world.

They’ve had to keep up this rate of construction to mirror the city’s transient, expanding population. But because of it, residents live amongst an unusual landscape – a pattern of urban decay means that the peripheries of the city resemble a graveyard of half- funded construction projects. And in the city centers, land is constantly re-purposed for new construction ventures, meaning that the face of the city changes almost literally over night. Shot over two years on whichever camera I had on me, this project is about the half-built spaces, and looks at how Dubai’s residents live amongst them. 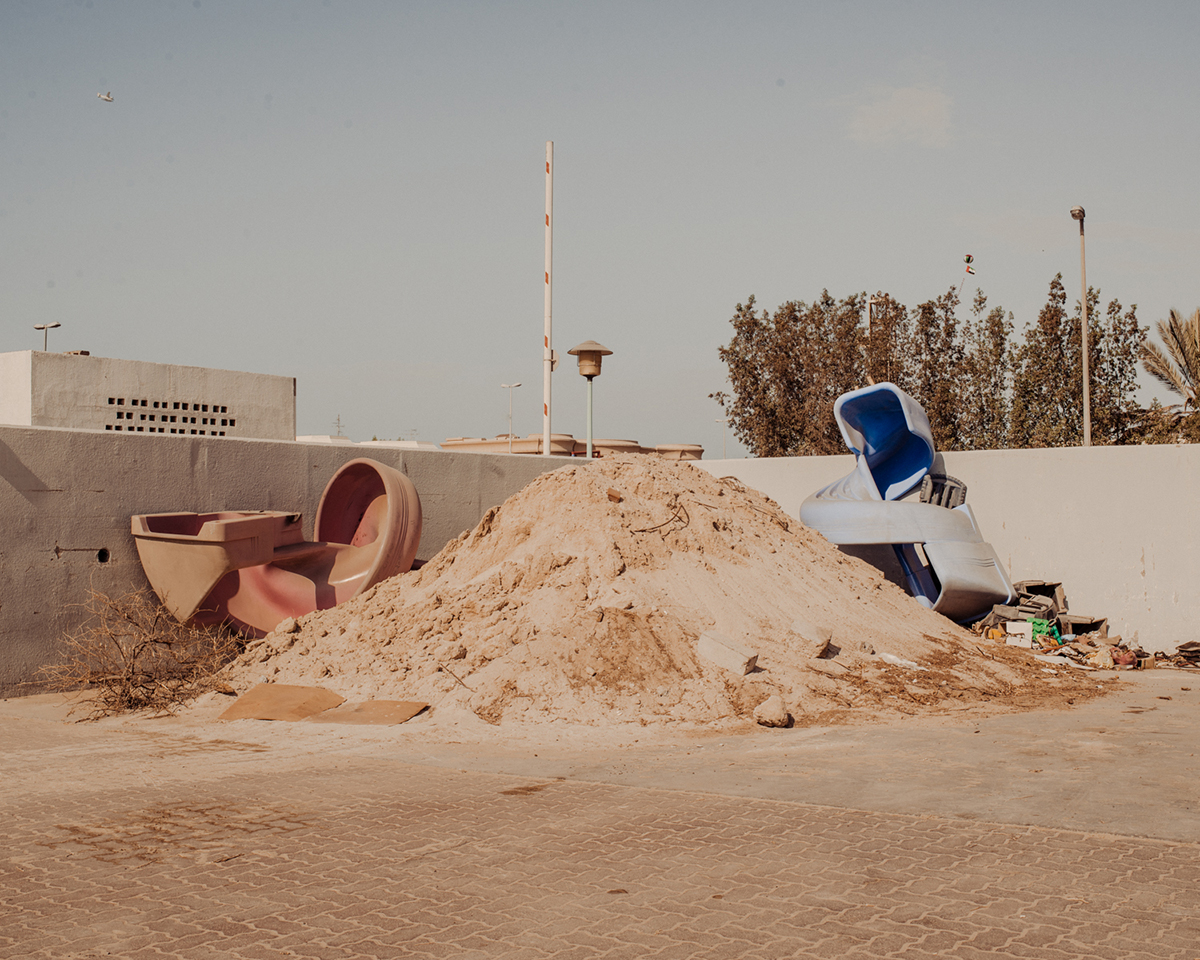 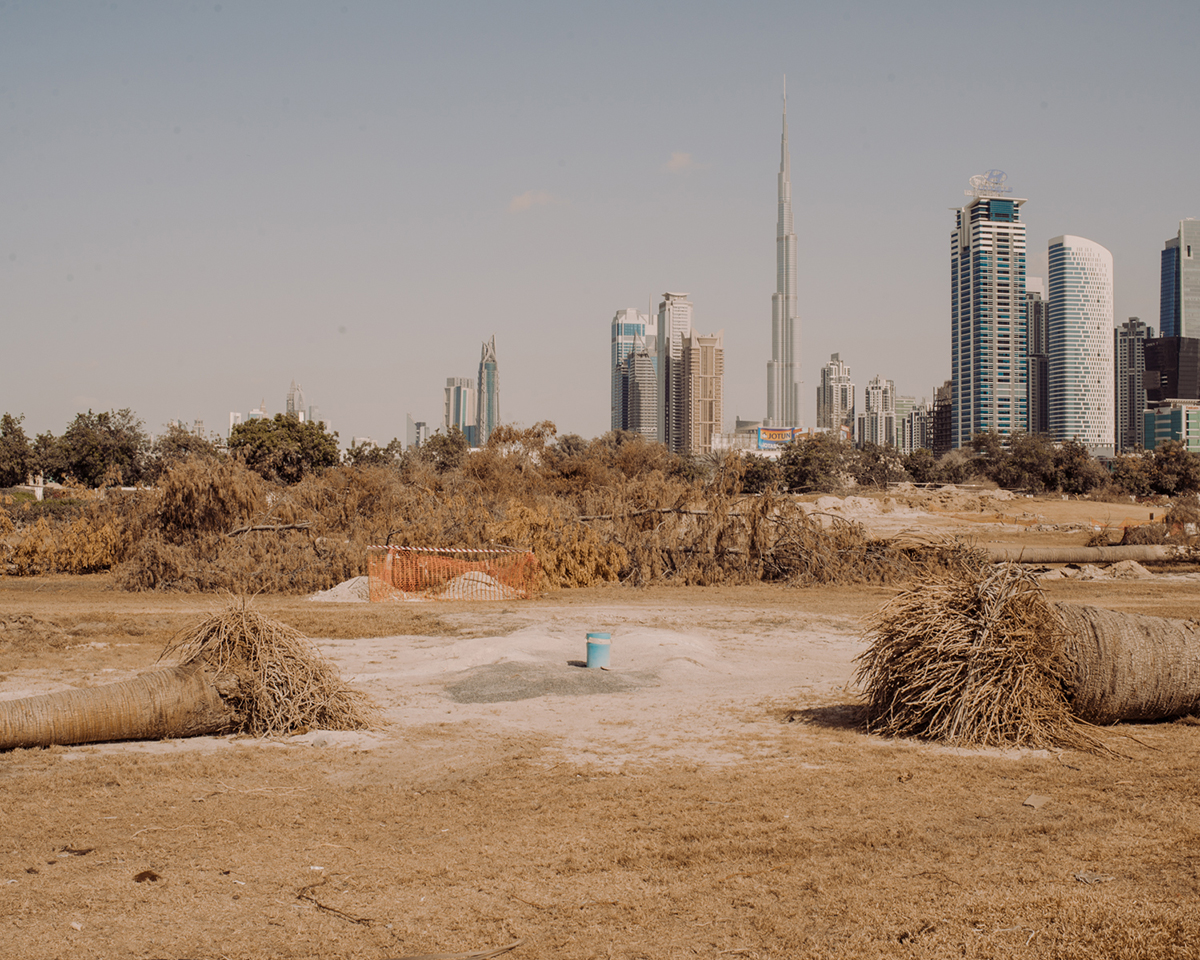 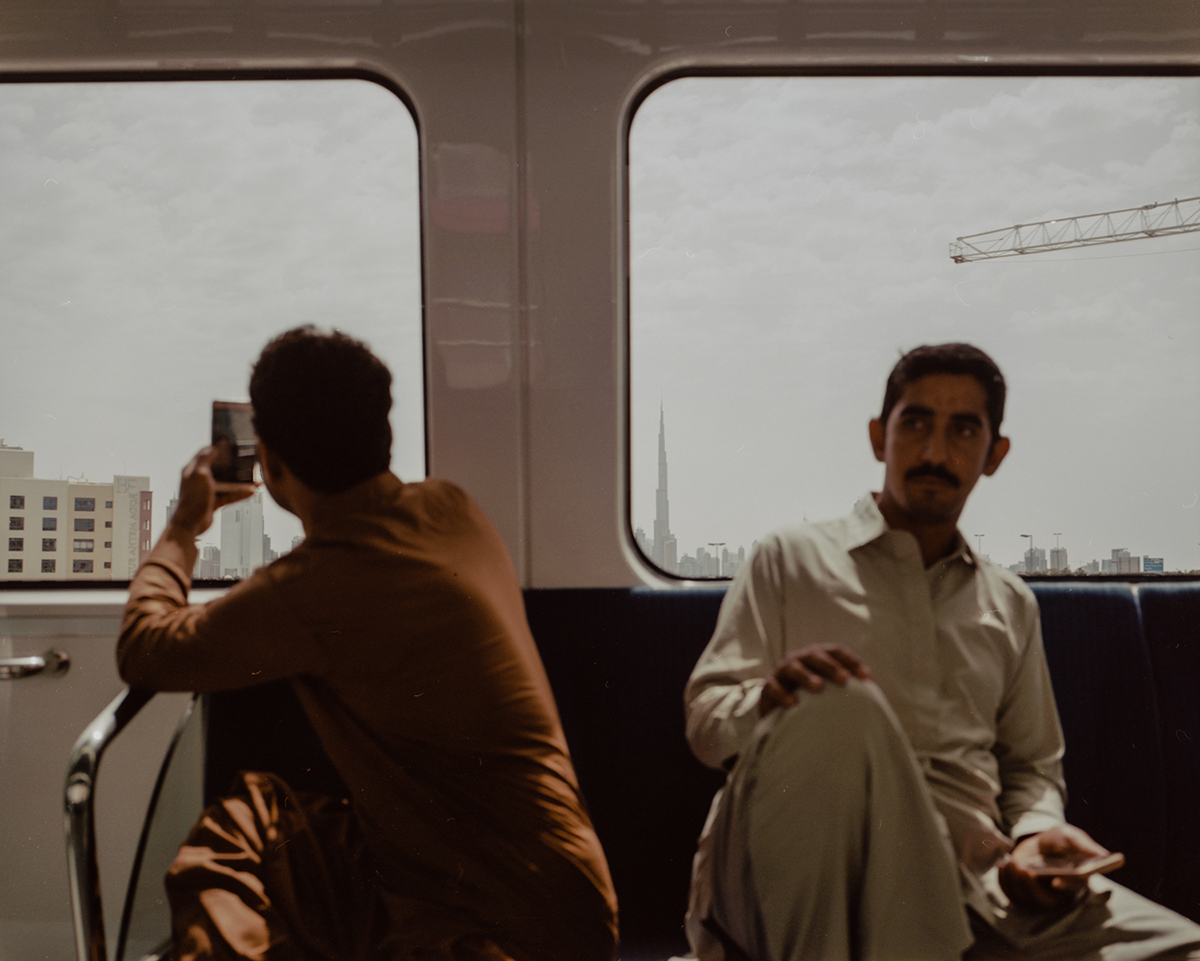 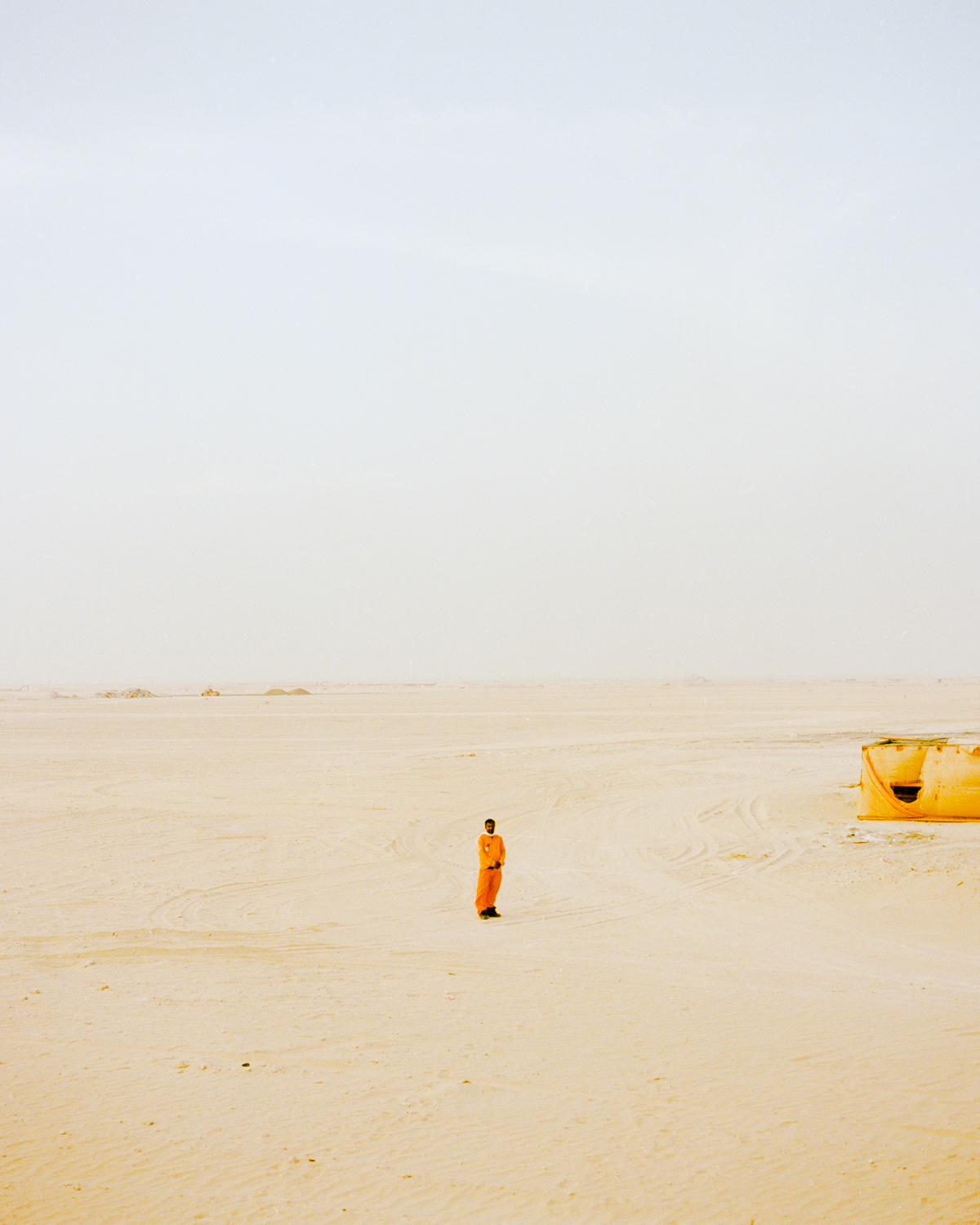 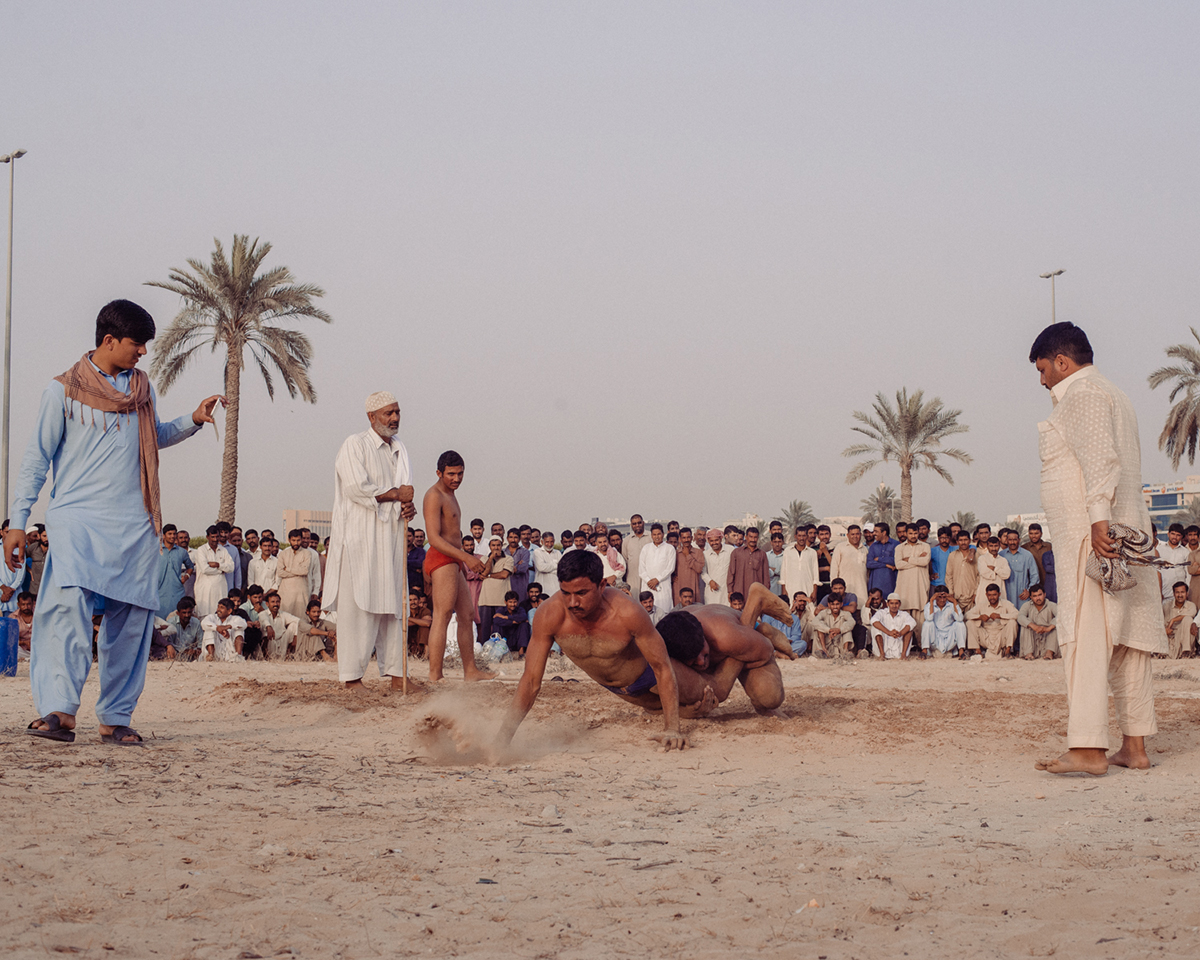 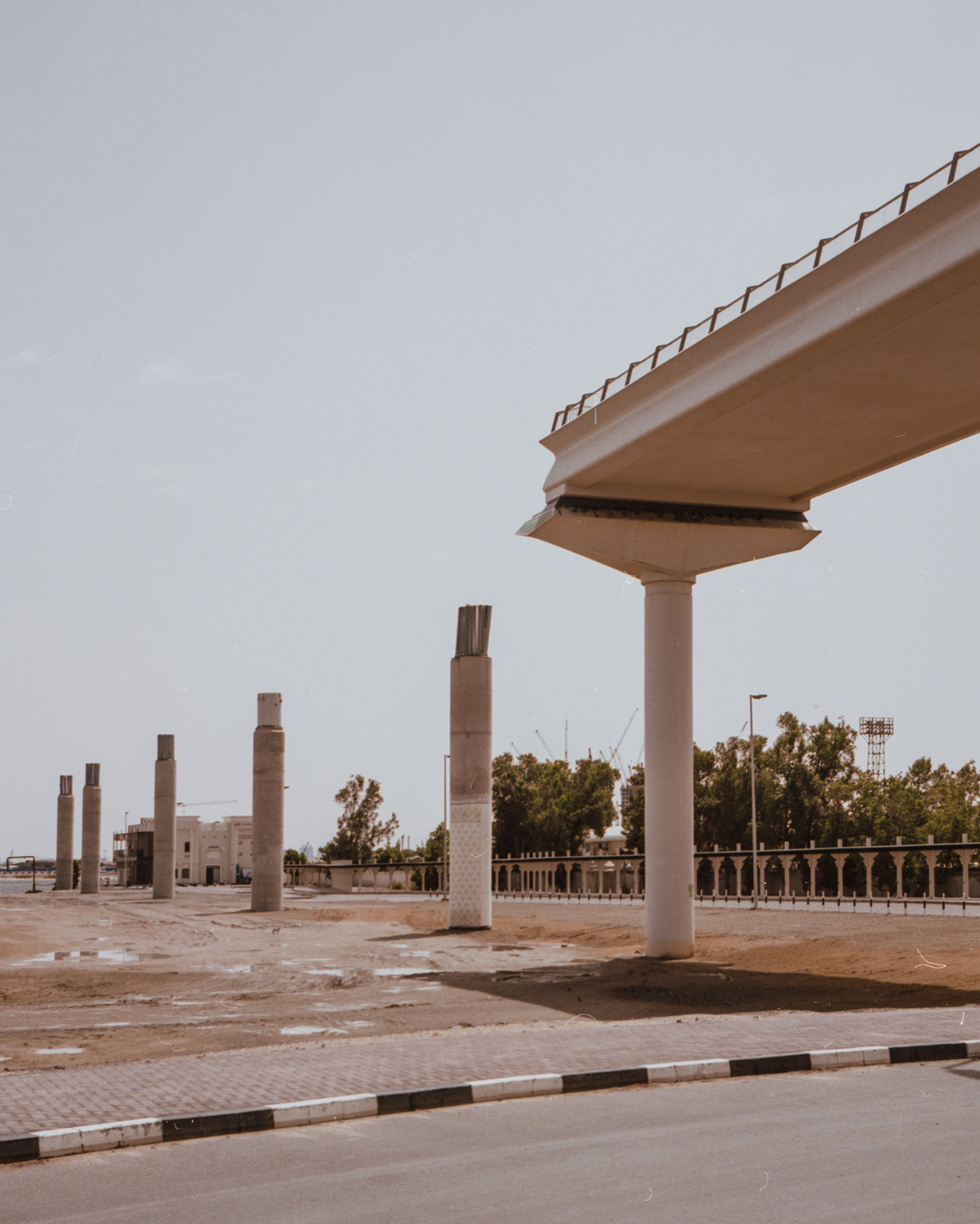 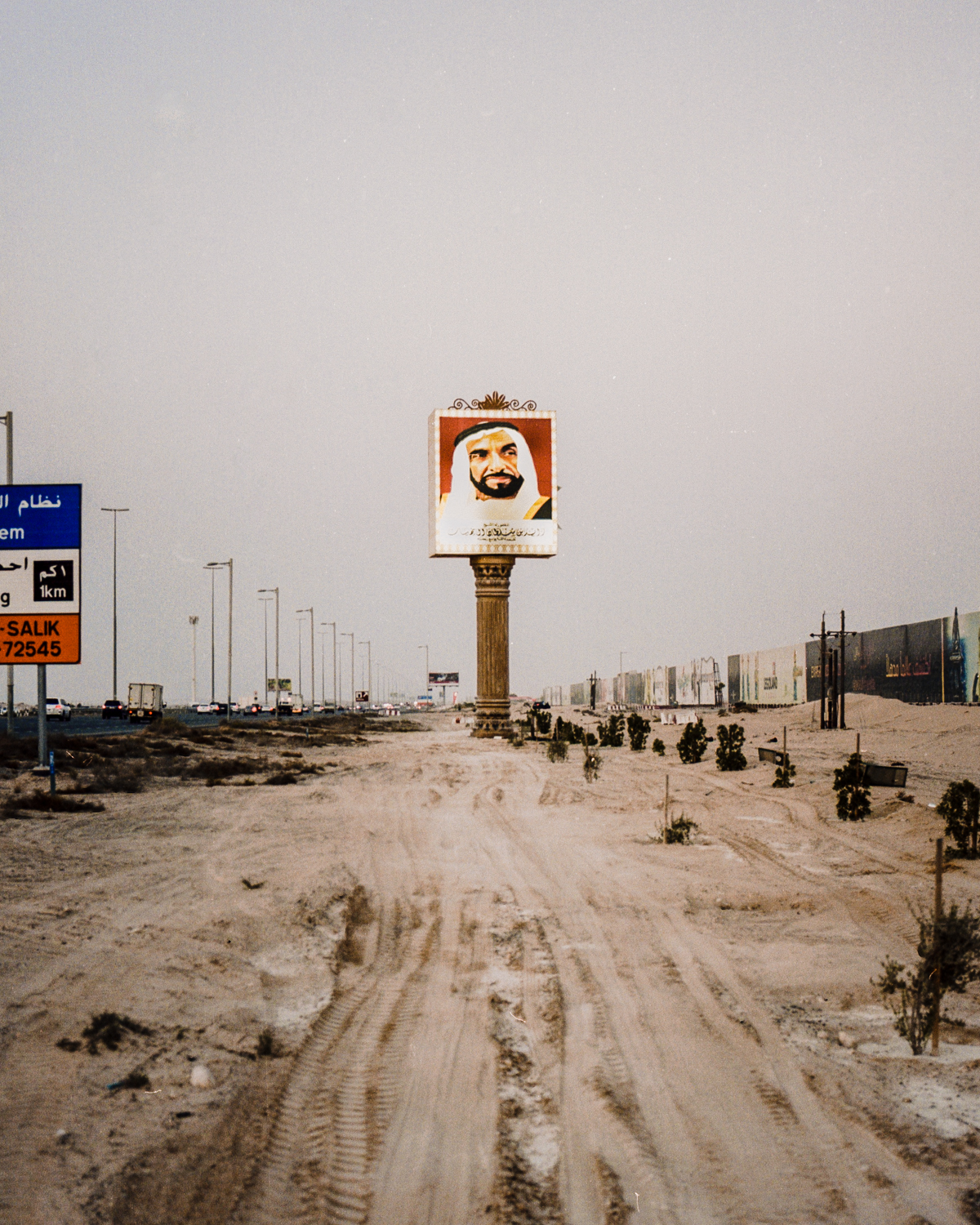 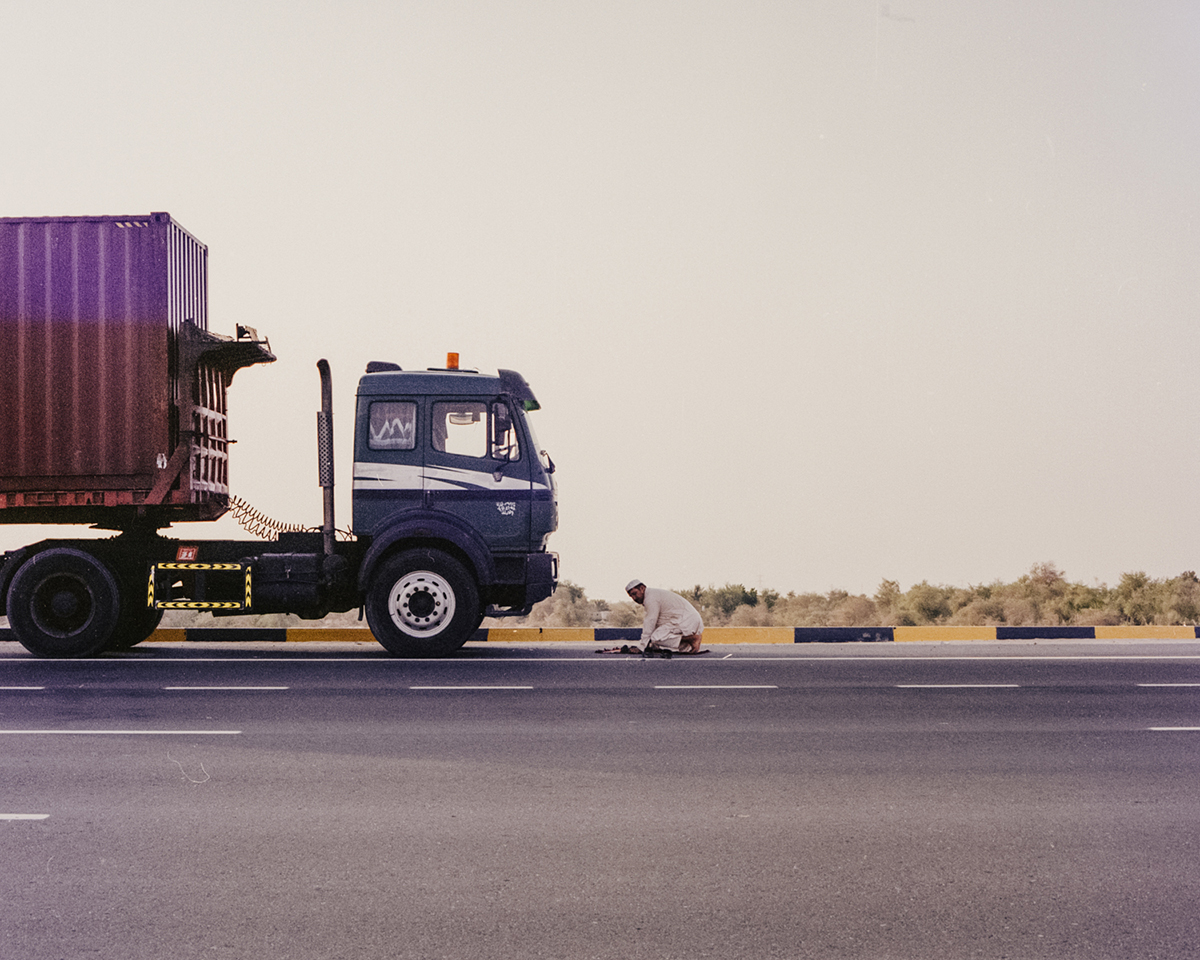 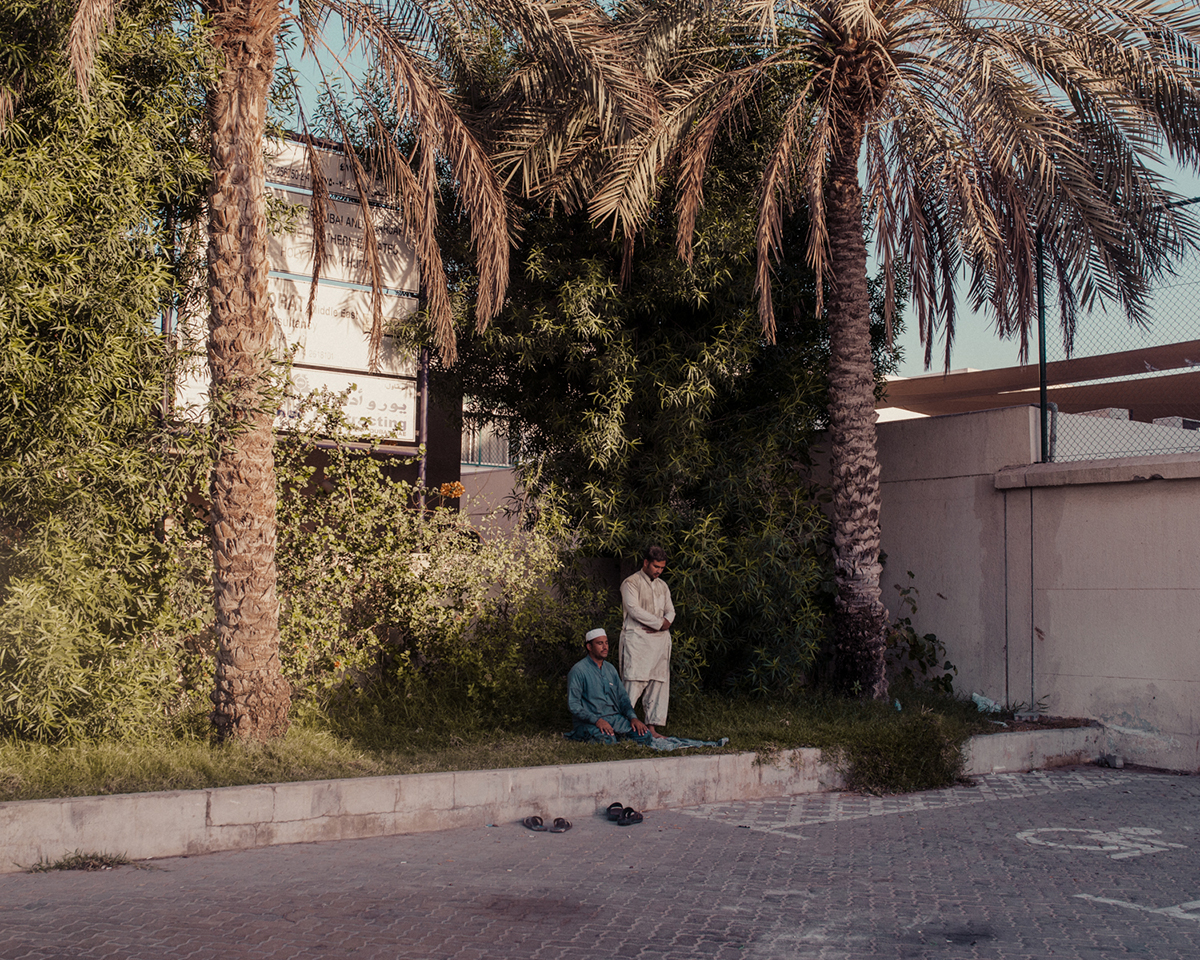 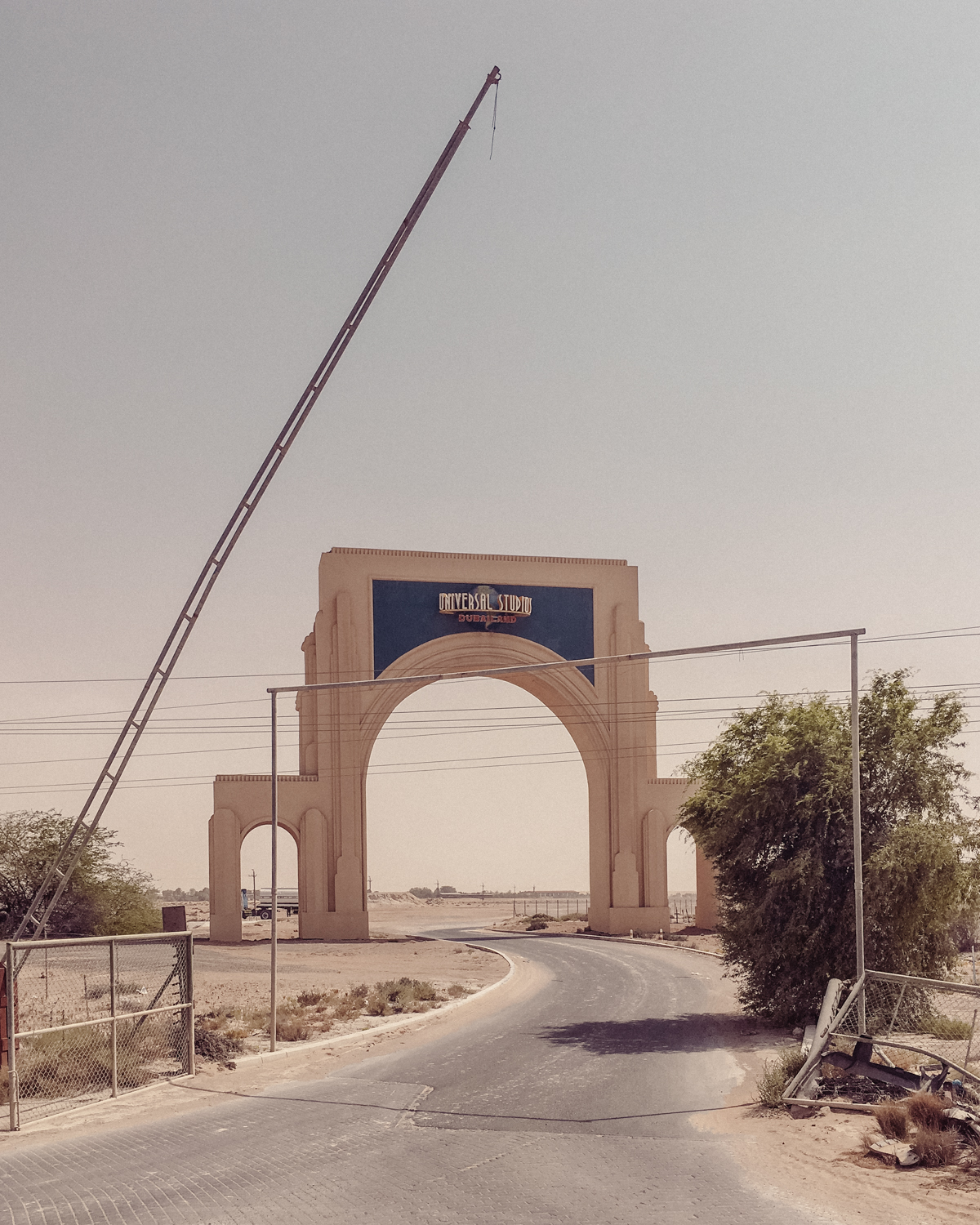 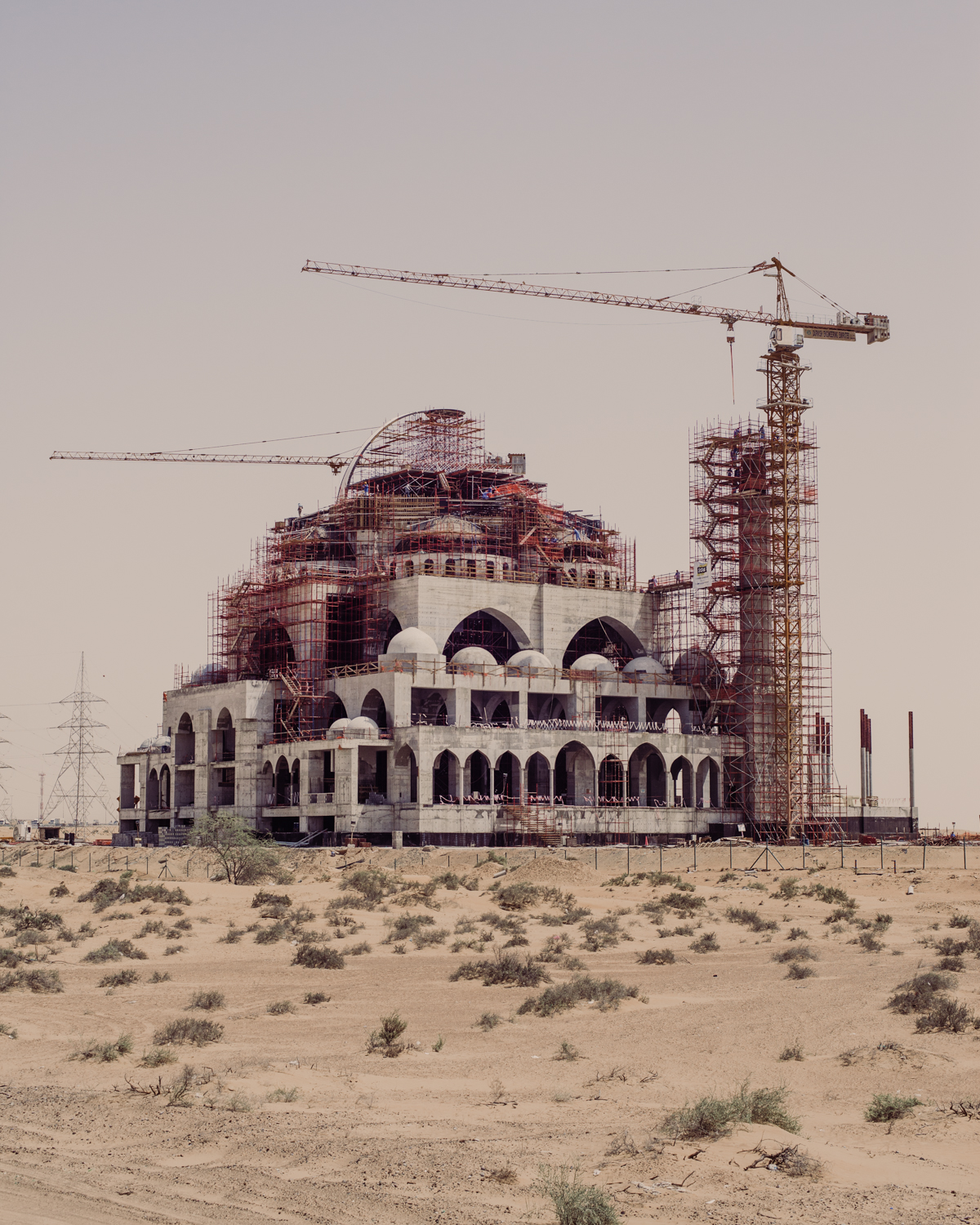 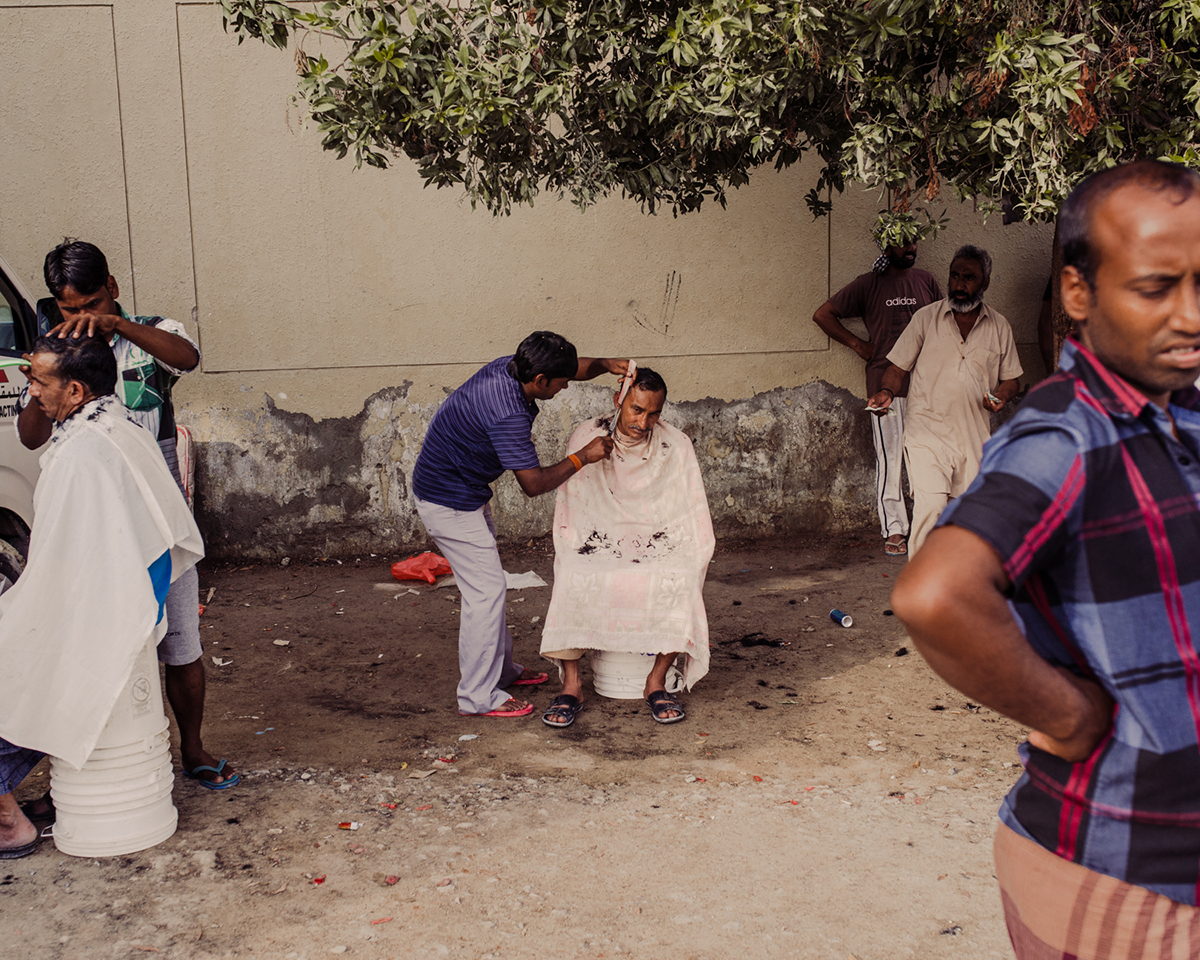 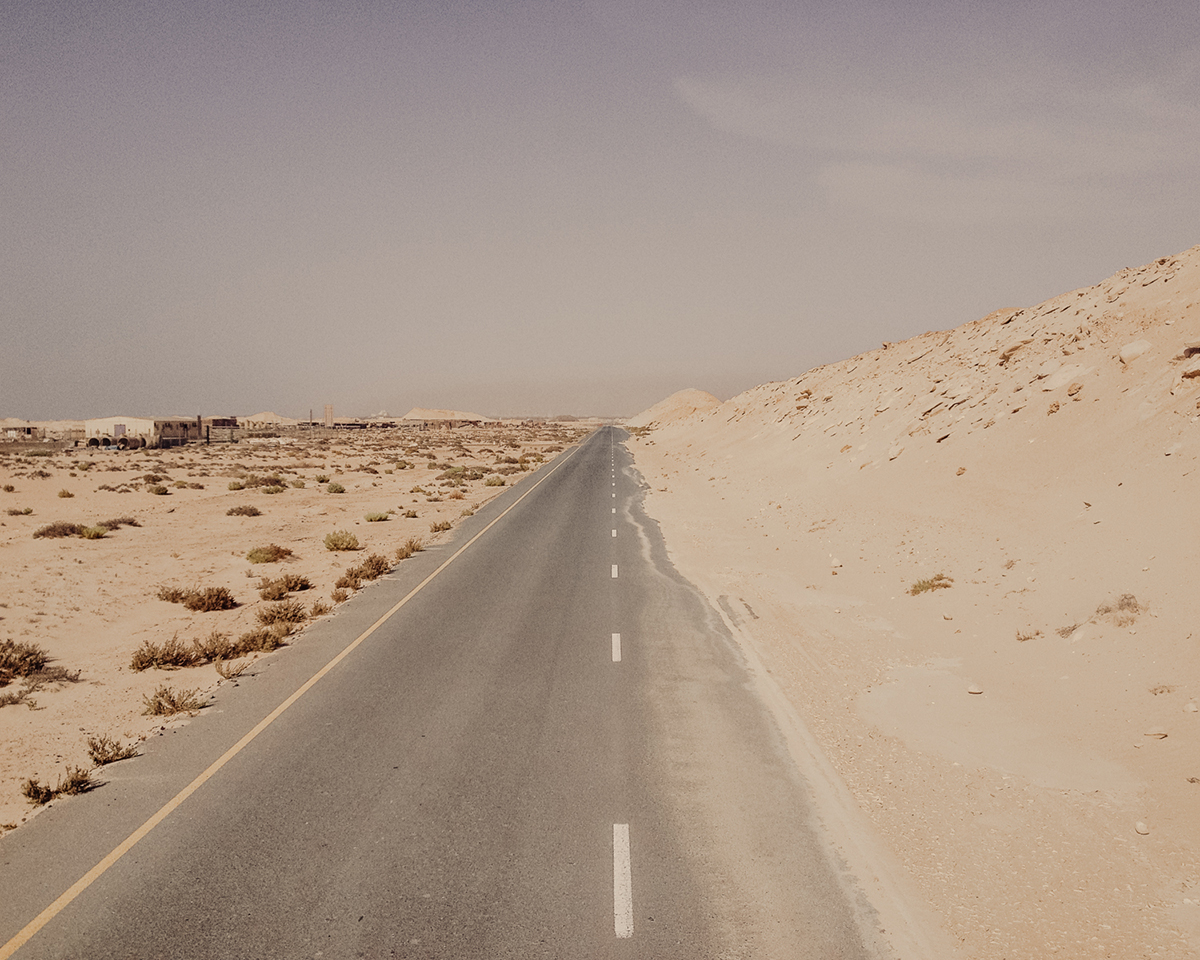 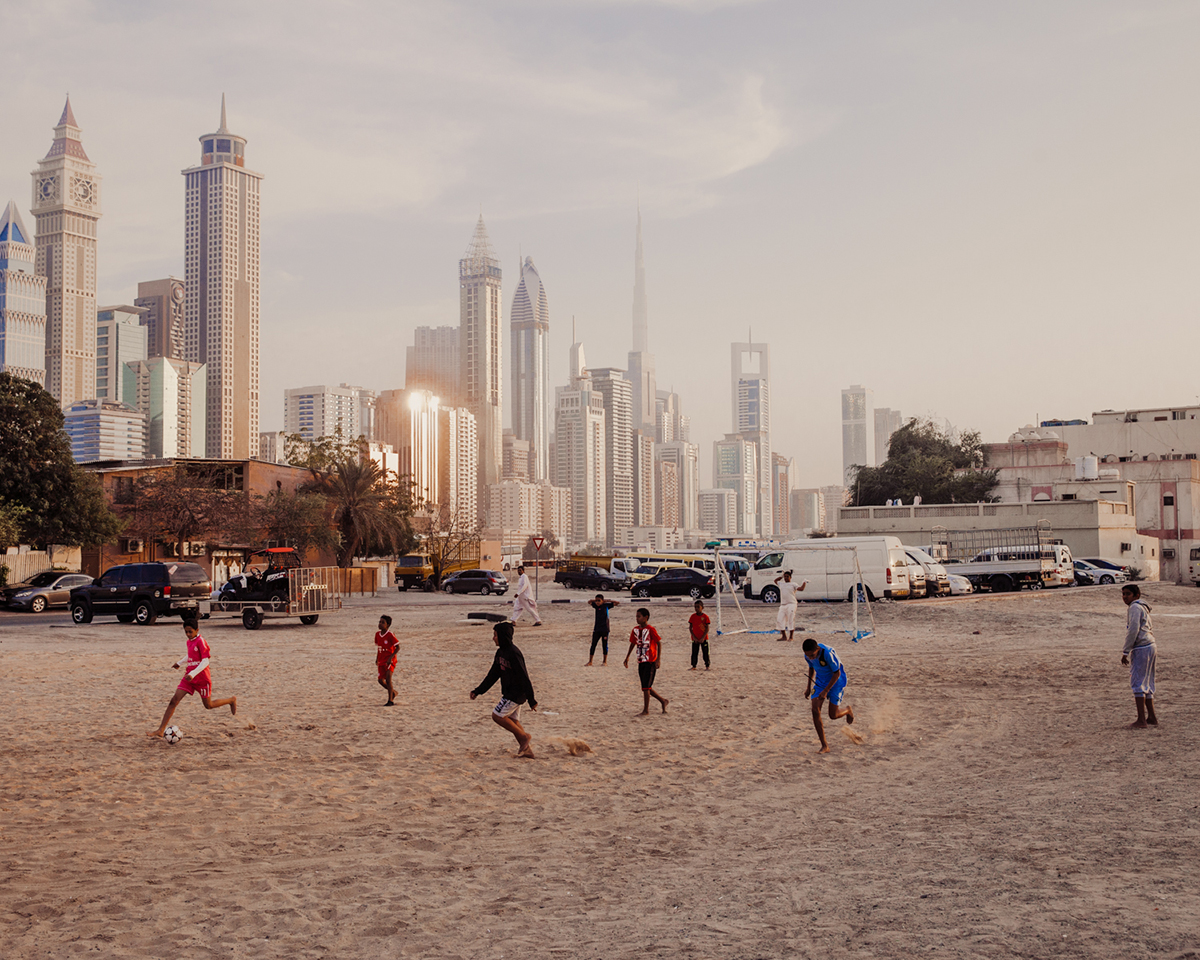 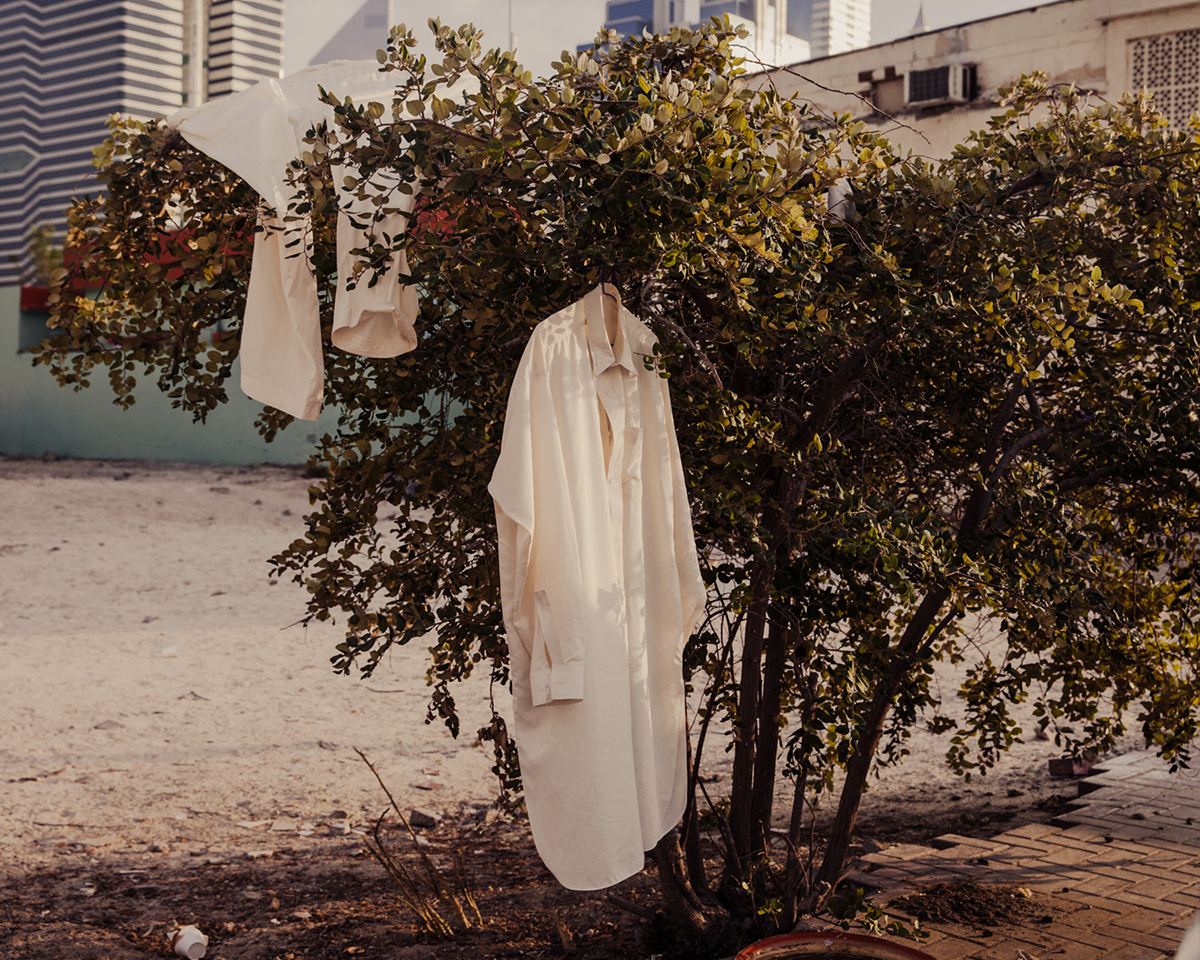 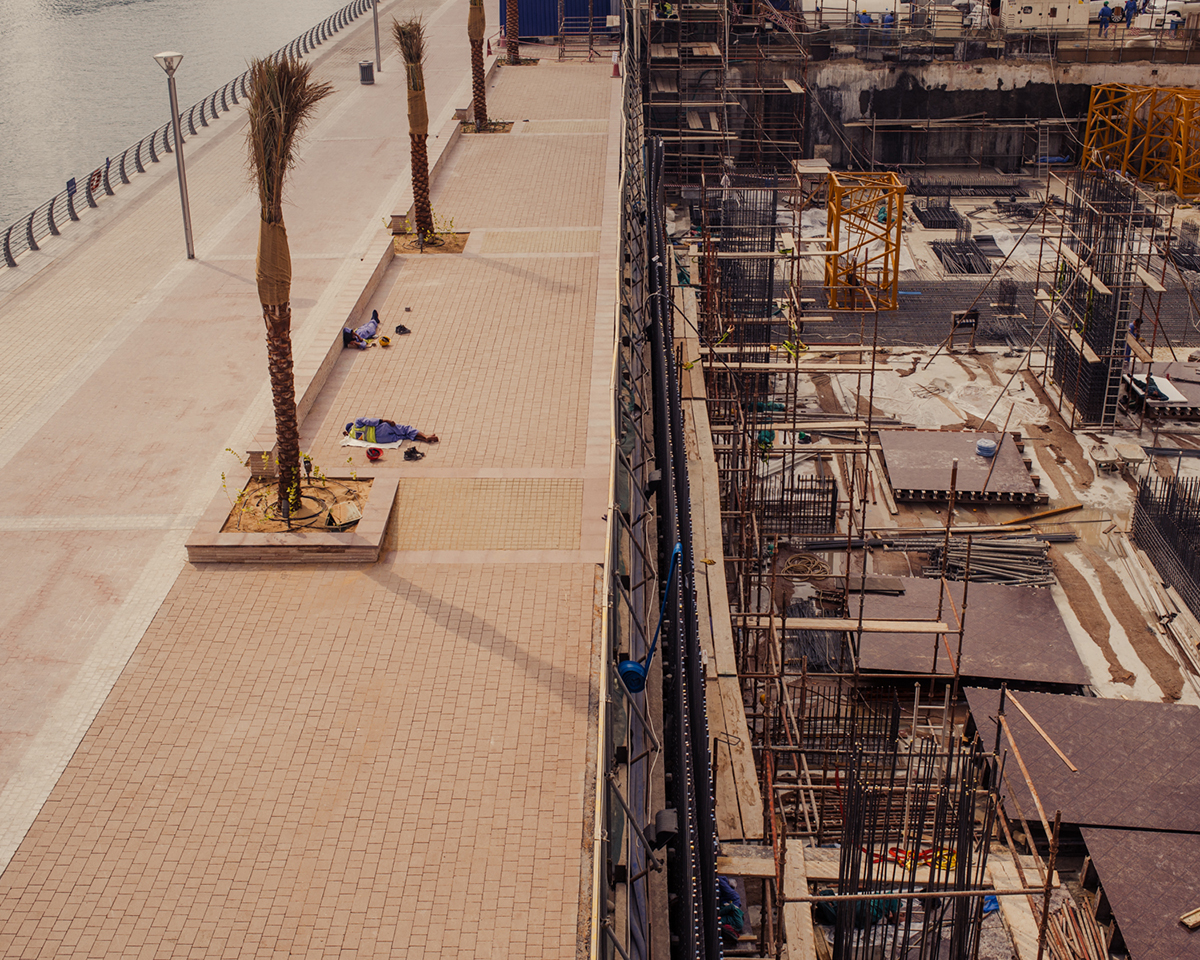 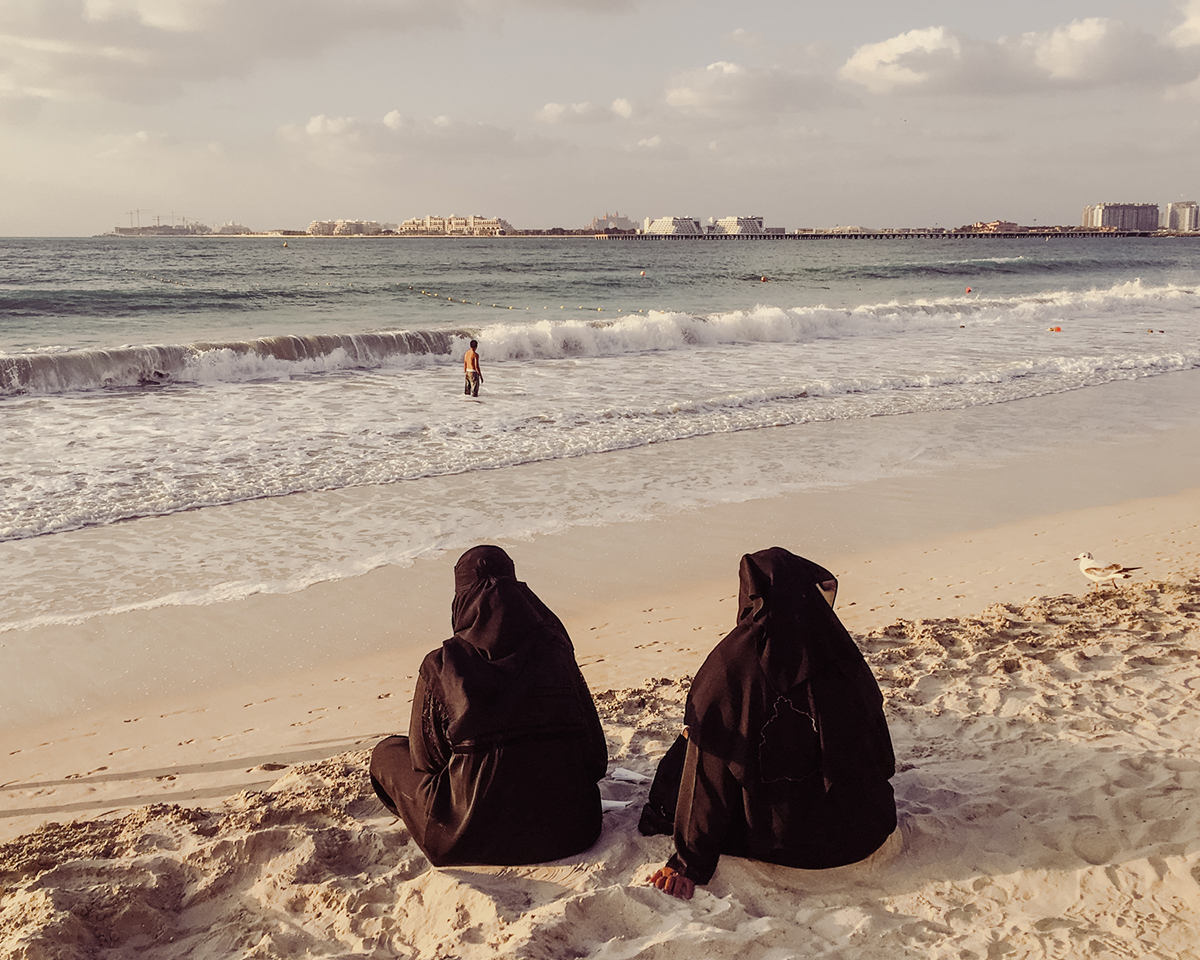 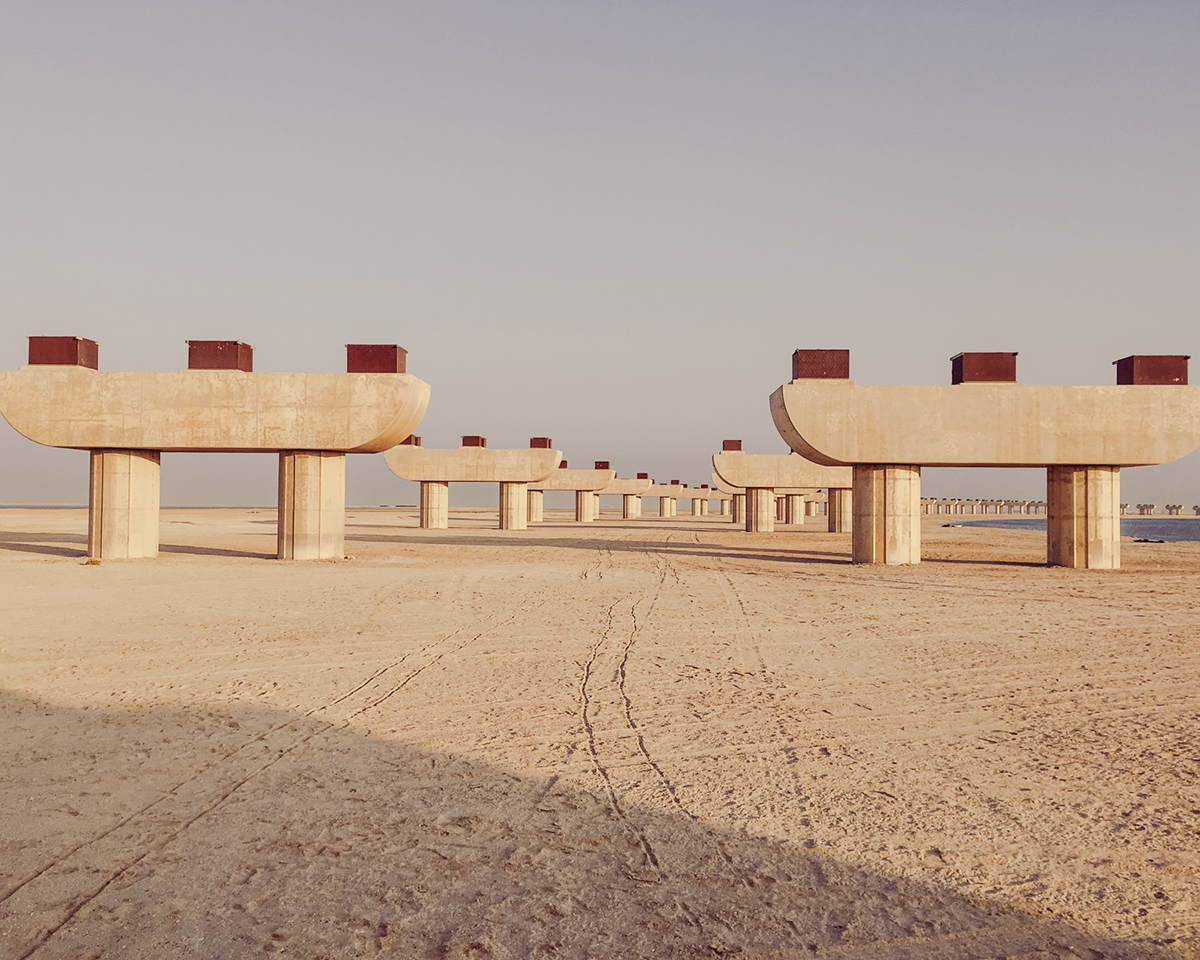