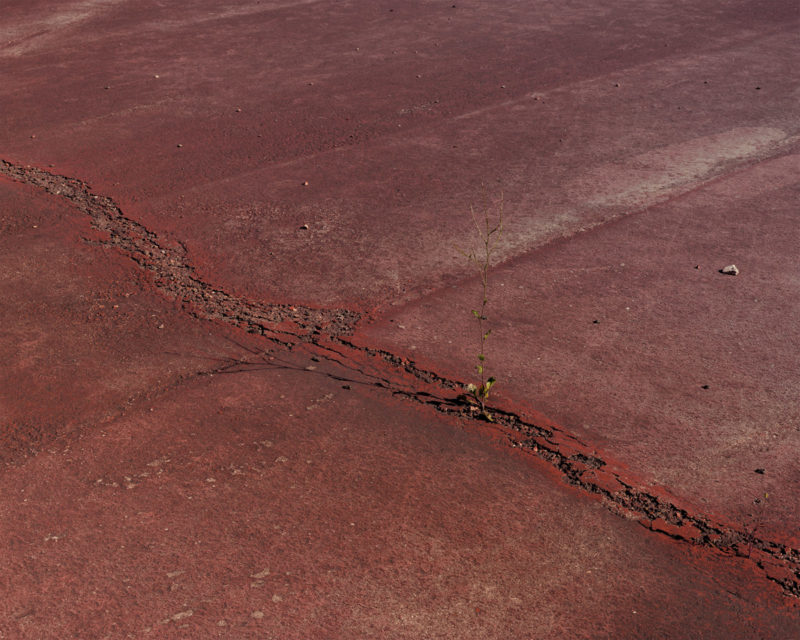 Alessio Pellicoro was born in Taranto in 1994. He approached photography about 4 and a half years ago during a sabbatical period. That’s why after recovering some old and dusted cameras from an old trunk, he decided to stop his University studies in Architecture to devote himself entirely to the study of the photographic image. About three years ago he undertook a three-year study course at the European Institute of Design in Rome (IED Rome) ended in July 2019. During the course, he was able to deepen the knowledge regarding the analysis and the production of the photographic image participating in various masterclasses and workshops in Italy and Europe including for example in 2018 the international festival for photojournalism “Visa pour l’image” in Perpignan (France). In Bangkok, in 2019, he joined a workshop promoted by EUNIC which involved him together with 7 other European and 8 other Thai students in order to create a collective artistic and documentary work.

This is a project that aims to examine those so-called micro-worlds born and developed over the years on the margins of Taranto, whose socio-economic situation (in addition to the environmental one above all) are currently very complex. I have examined in a capillary way the marginal districts (such as “Paolo VI, Tamburi, Salinella”) which represent the internal suburbs and which are distributed in a totally uneven way as urban filaments between industrial areas, detaching and marginalizing themselves more and more over time from the city center.

A contaminated and highly compromised landscape constitutes the scenography of this enormous environmental disaster aggravated, since the first years of the implementation of the great regulatory plan of the 1960, by compelling industrial expansion processes and by others of urban-residential type to meet popular needs… A clear example of Shrinking City is that of the city of Taranto, a city in serious demographic contraction: a phenomenon, this, which initially spreads in the United States as a result of the unity of the sudden, and male-managed, conversion of several important “post” industrial realities – industrial “(examples are Saint Louis in Missouri; Youngstown, Cincinnati, Cleveland and Toledo in Ohio; Pittsburg in Pennsylvania; Detroit in Michigan).

Much of my research was stimulated by the need to document those unexplored spaces within a territorial portion that I once thought was threatened only by a “handful” of “environmental dangers”. It is therefore a synergistic ecosystem that has been organized over the years on rules that the industry has dictated for the purpose of building and structuring a single general production plant, the fruits of which are easily exported at the same time thanks to solid port connections.

The traces scattered throughout the area are inevitable: from water pollution to artificial interventions on rivers courses to favor disposal and urban routes between plants; entire industrial production plants stalled for bureaucratic and judicial reasons, disused and abandoned; hectares of land to be reclaimed due to the excessive release of highly toxic substances and waste into the soil; cultural works such as churches, farms and farmhouses of ancient eras forced into spaces delimited by industrial infrastructures of all kinds … Just as the traces left within the same body of the inhabitants that today are victims of the highest inevitable pollution rate and tumor incidence never recorded in the Taranto area, and in general on Italian soil.