Alessandro Furchino Capria faces the magnificent fragility of the future 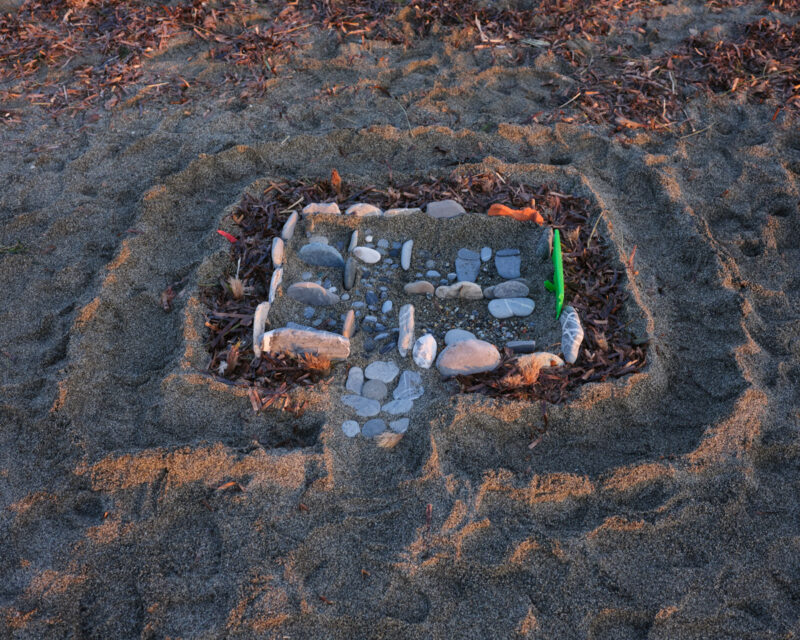 Alessandro Furchino Capria was born in Turin on the 27th of October 1982. He has a background in Industrial Design that subsequently led him to approach photography. He now lives and works in Milan.

His eye for photography is a sophisticated one – beauty is captured in the most natural way thanks to his classic taste for composition and lighting. Furchino Capria’s practice is driven by an evident love for balance between proportions and the overall image neatness. Still, it is completely free from any type of manipulation.

About ‘The Future Is no Longer What It Once Was‘ – words by Alessandro Furchino Capria:

“The future is no longer what it once was” is a reflection through 36 photographs not directly related to the theme explicated in the title. It has to do with the lack of a future as we expected and which, not materializing according to expectations, leads us to the complete re-planning of the projection of our life.

The future perfect, a verbal form that indicates events, experiences and facts considered as accomplished but which lie within the future or in uncertainty, is the central point of development of the flow. The sense of balance necessary for daily normality is questioned through the observation of what, apparently, seems to be more understandable but which proves itself to be more complex than expected. Nature, technology and personal elements trace a transversal line on which the mental process of perception of the unknown and of the tomorrow that we do not know develops.

A cacophonic sequence that jumps from one side to the other, according to a logic of substantial impossibility of deepening, which instead plays on the strength of suggestion, intuition, while everything takes place on the thin thread of uncertainty. Uncertainty of the future. Uncertainty of the present. The fragility of the tools to which we entrust our memories and certainties such as telephones, hard disks, memory cards for digital cameras is manifested in its full scope only when this balance is interrupted and their function is lost through the break. The same is true for de-contextualized natural elements. They lose intrinsic function and our daily lives are interrupted if the habit is lost. If the present is certain, can the future be certain in relation to the present?