Alessandro Furchino Capria plays with the tension between attractions and dedication 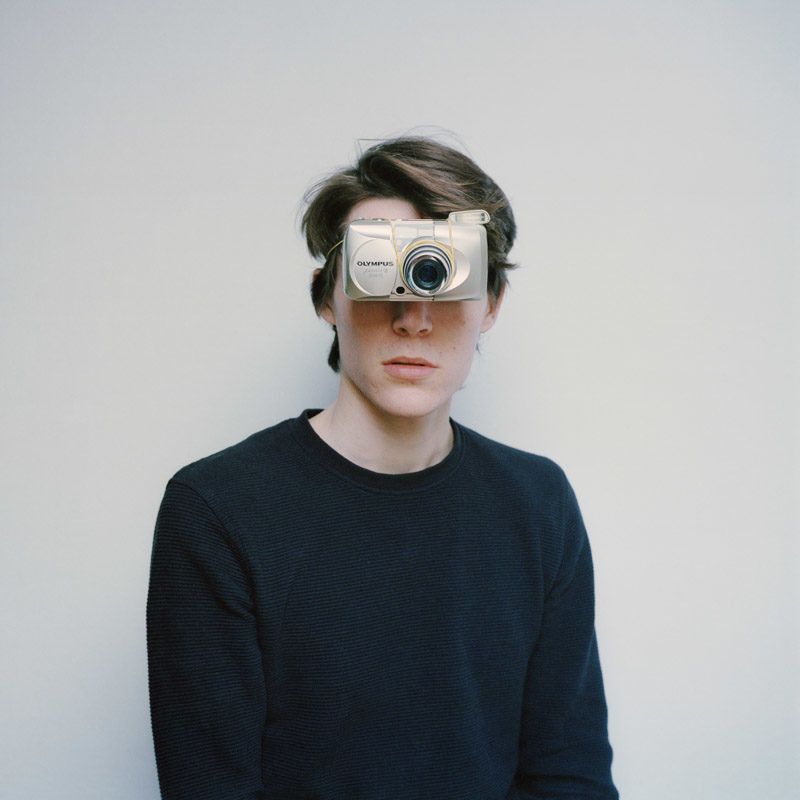 Alessandro Furchino Capria (born in Turin, 27th October 1982) has a background in Industrial Design that subsequently led him to approach photography. He now lives and works in Milan.

His eye for photography is a sophisticated one – beauty is captured in the most natural way thanks to its classic taste for composition and lighting. Furchino Capria’s practice is driven by an evident love for balance between proportions and an overall image neatness. Still, it is completely free from any type of manipulation.

When you perform an action, directing your thoughts towards something completely different spoils your energy and the thinking process itself – affirmed philosopher Pentrice Mulford; before pushing a pin into a pillow, the thought is naturally projected towards the surface in which the pin will be dunked in. This surface is thus a force. If this surface was to be mistaken with another force, the pin would sting your hand rather than the pillow. Alessandro Furchino Capria’s photographs are the outcome of two divergent magnetic forces: an attraction towards the appearance of the subjects – them being animate or inanimate – and a dedication to a way of shooting in a relentless manner, but that is at the same time also serene, non-serial, even though the images appear as if secretly connected.

Adagio (A piacere, ma non troppo) is the title of a never-ending series – a motion in a gaze which is moderately slow (as the title itself suggests/ as suggested by the title itself), situated in between “andante” and “largo”. Adagio, if followed by an exclamation mark, calls for calmness and attention towards the natural element, alienated from its context and constrained in a space which is always tighter and more indelicate.

Likewise, the portraits seem to be captured inside an aseptic box, ripped away from their natural habitat. Thoughts, if we observe their small day to day apparitions, project themselves in a way of interpreting reality that is in between immobility and a veiled sense of precariousness. 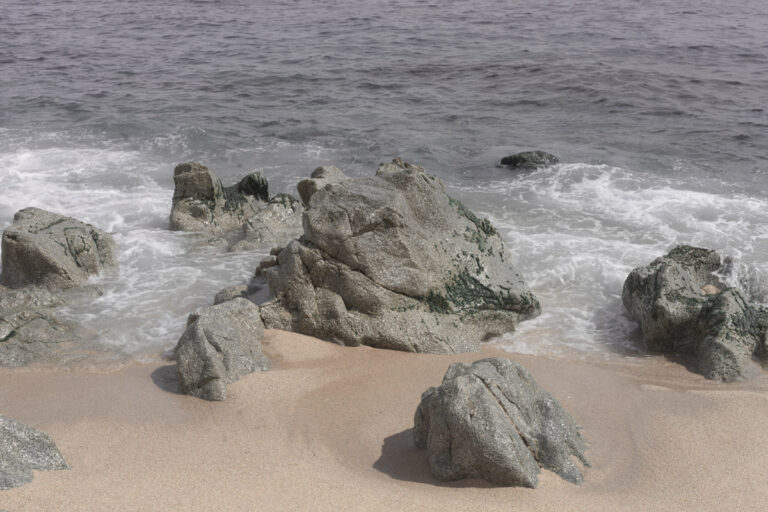