Born in Mexico City in 1982, Alessandro Bo spent four years in Australia studying photography. He returned to his homeland with a fresh way of seeing his culture and, since then, he worked for various national and international magazines: British Journal of Photography, Lenscratch, Der Greif and It’s Nice That. His works appeared in a collective photo book, Street Photography published by Acuity Press and he recently published his first photo book called Smail (Inframundo editorial, 2018). His CV counts many important solo and group exhibitions, such as the XVIII Biennale at Centro de la Imagen of 2018. Bo’s work has also been exhibited in Mexico, United States and Dominican Republic.

In the 1950s, a large number of immigrants from the United States, Canada and Europe discovered a secret paradise in which excesses, good life and art were available at a very low price. Recently nominated as “The best city in the world”, this Mexican territory – San Miguel de Allende – is currently known for its elegant spas, cafes, galleries and colorful houses. Today, it is one of the most developed destinations for tourists in the country, far from what it was like in the past.

The series consists of a collection of archival photographs around the arrival of foreigners in San Miguel de Allende, between the years 1950 – 1980, as well as original photographs, captured by the author. 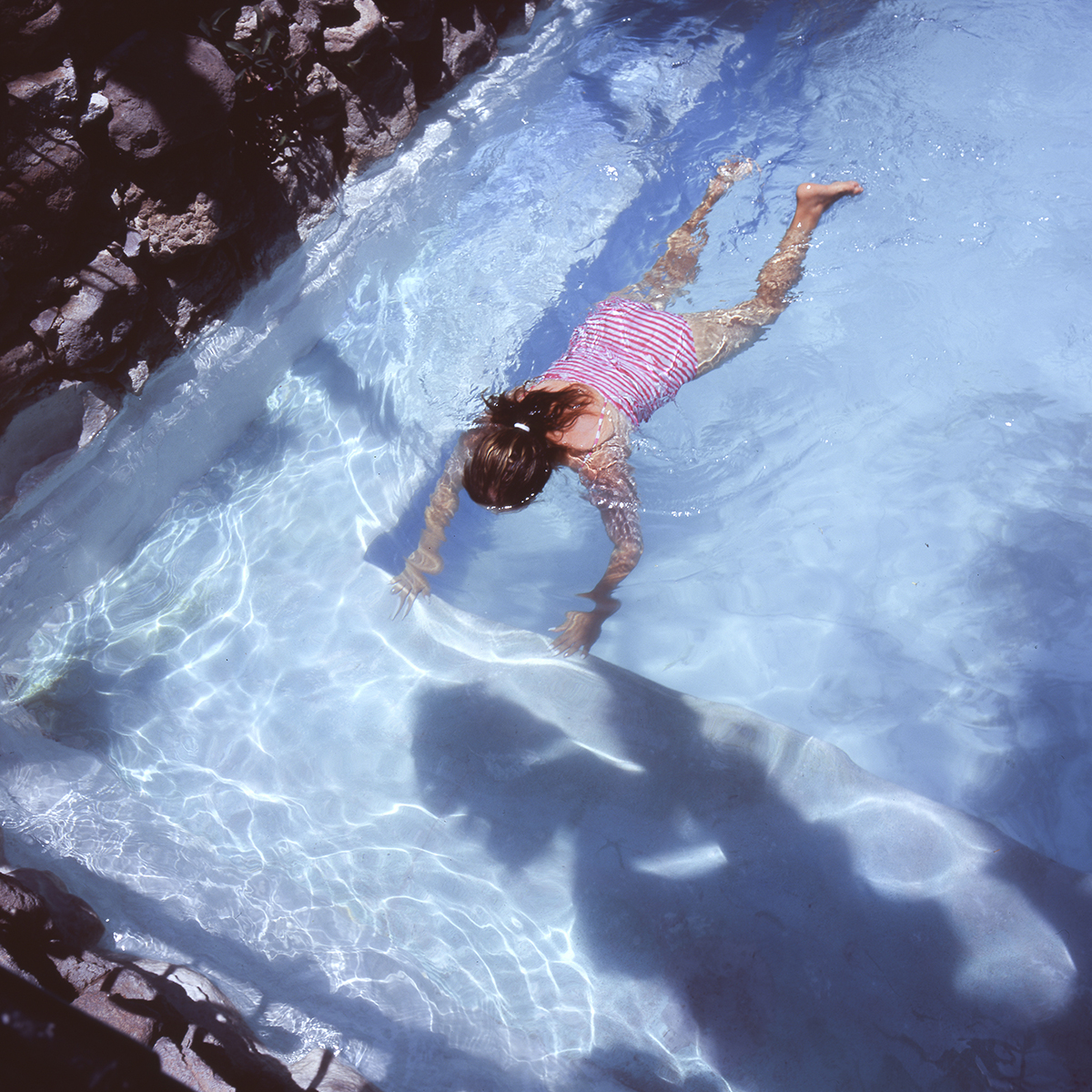 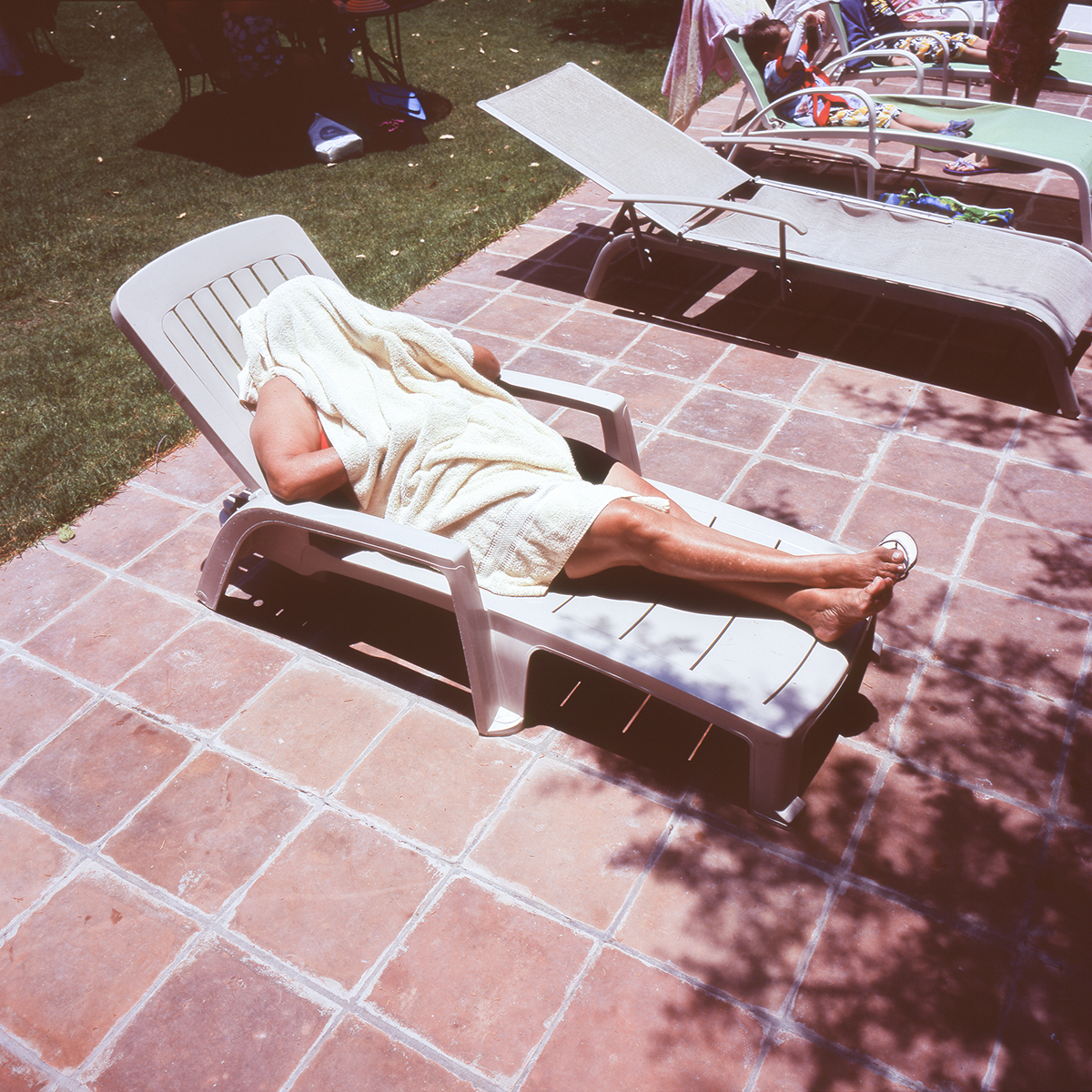 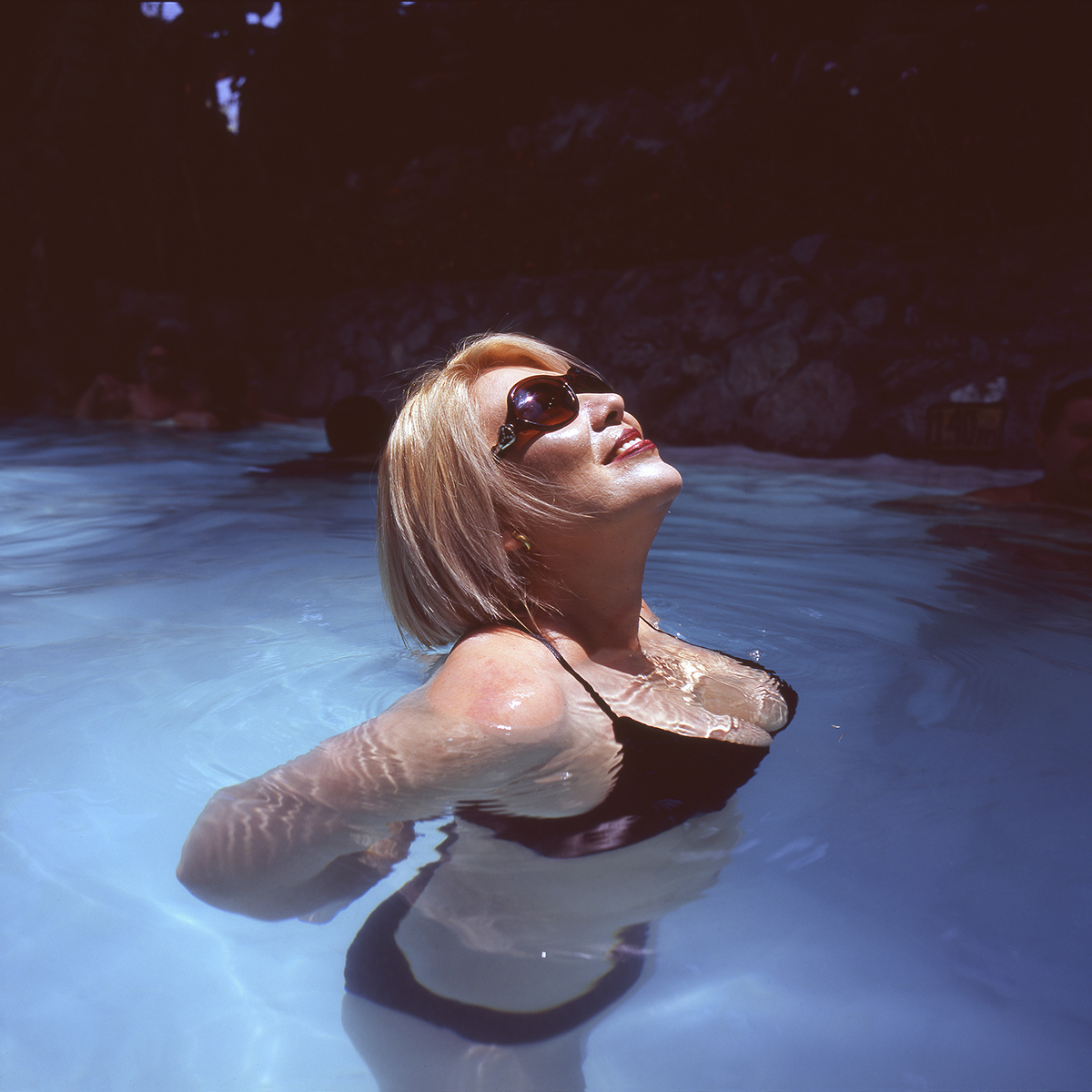 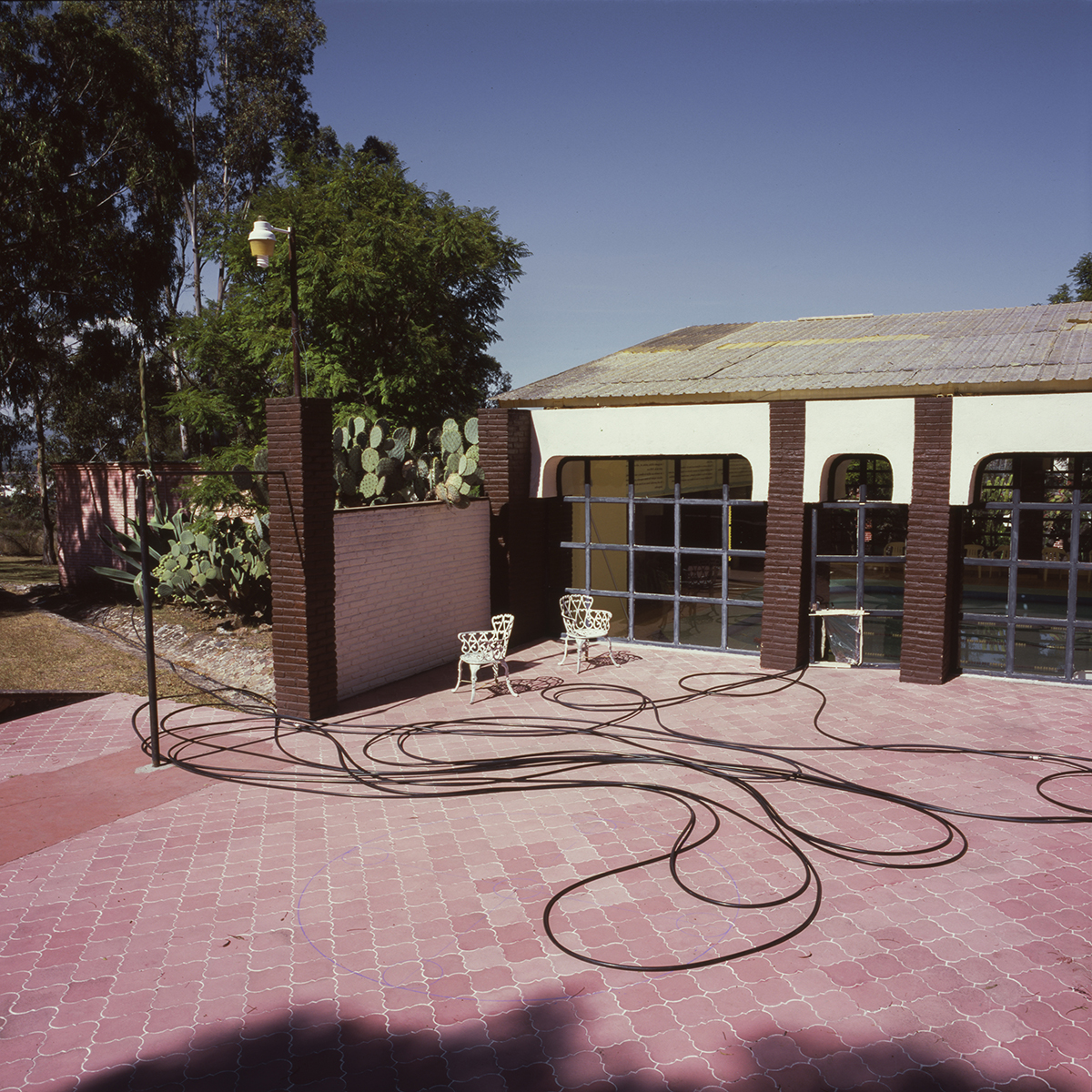 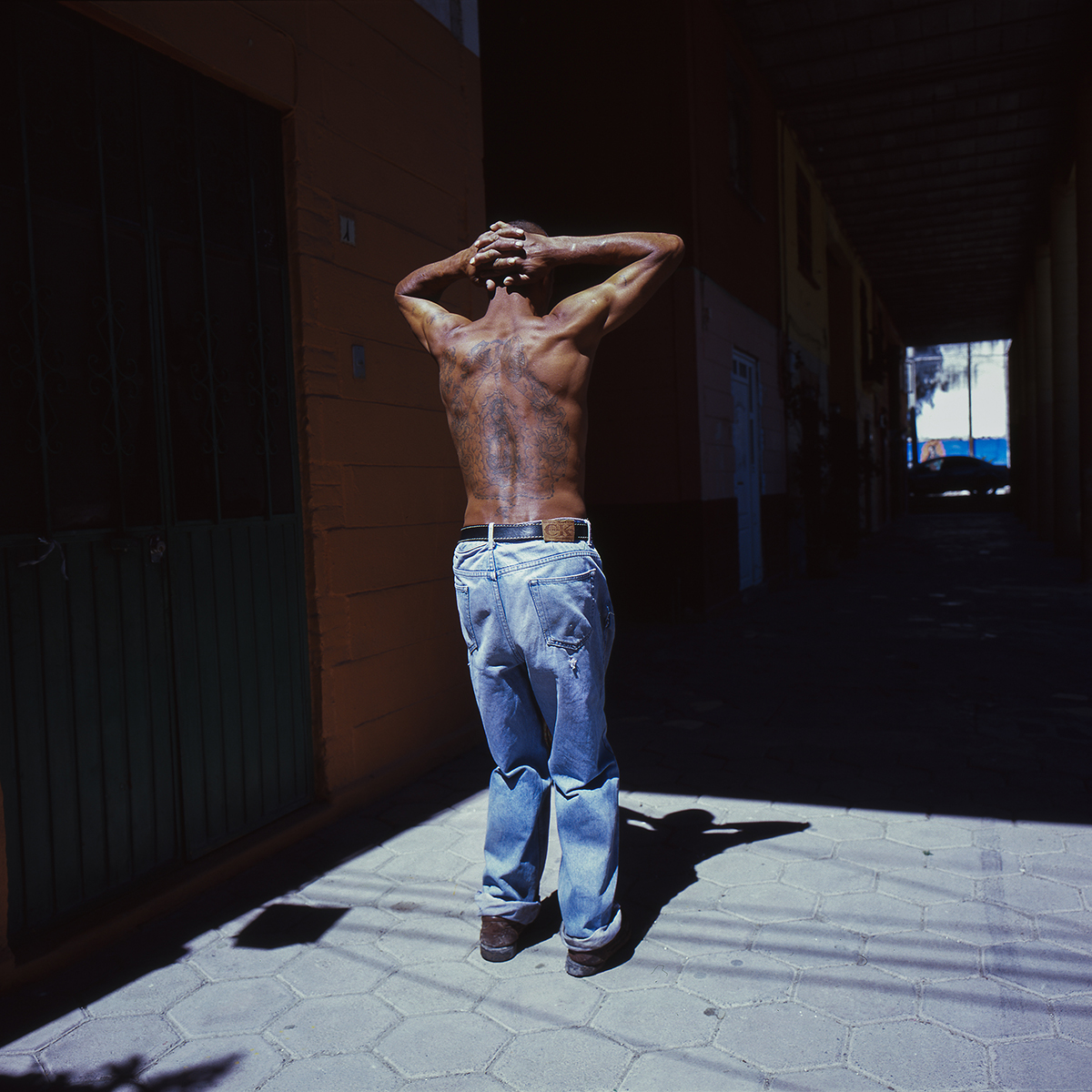 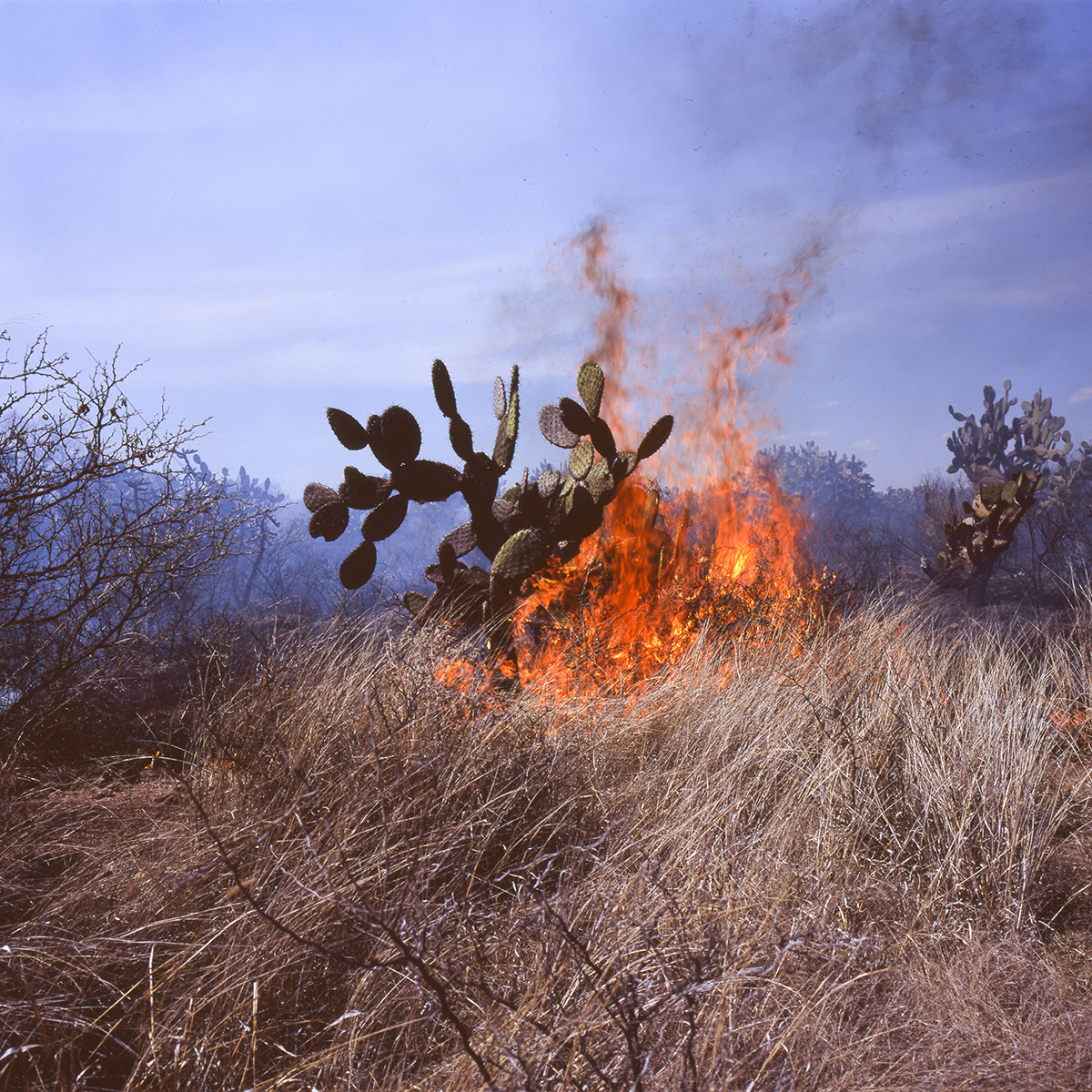 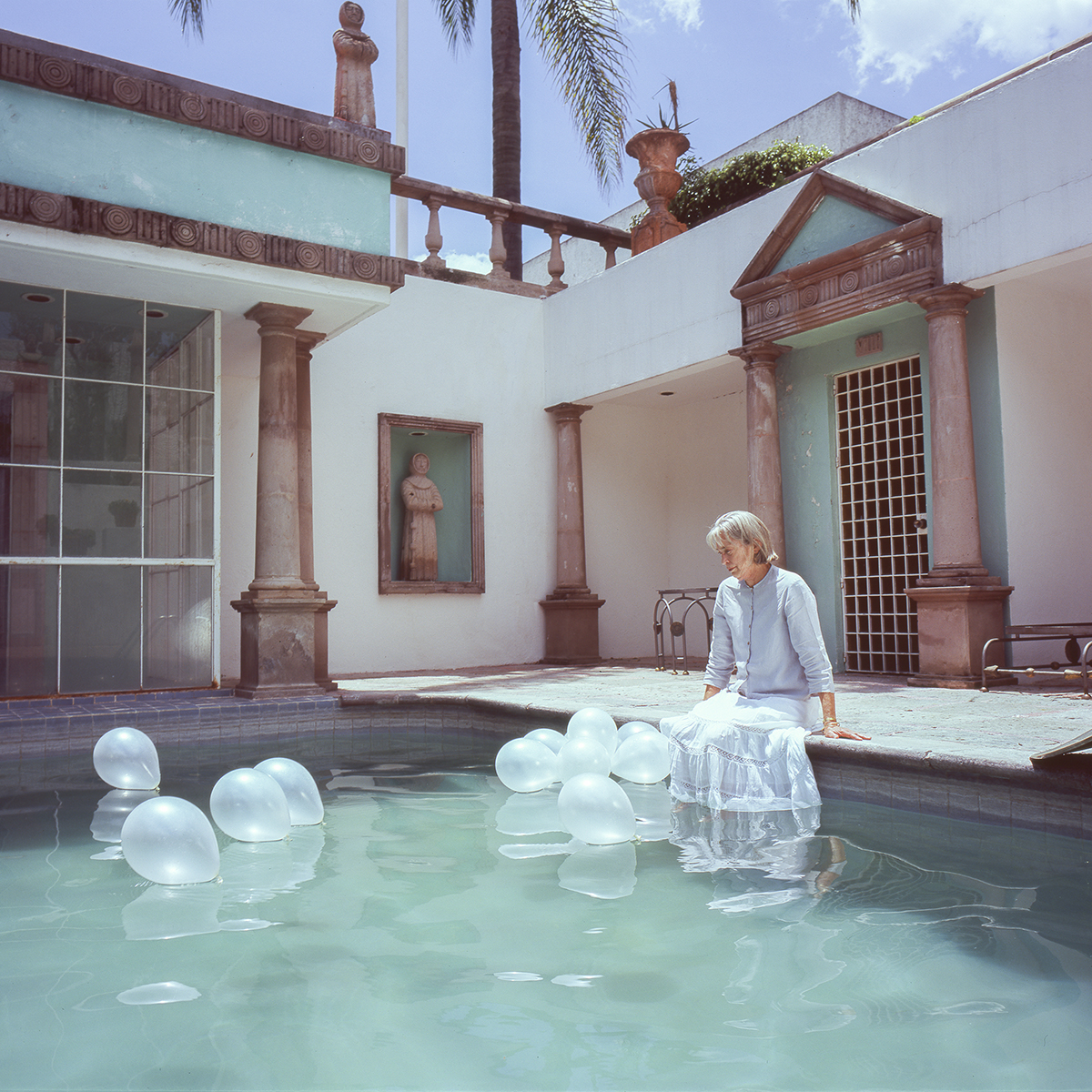 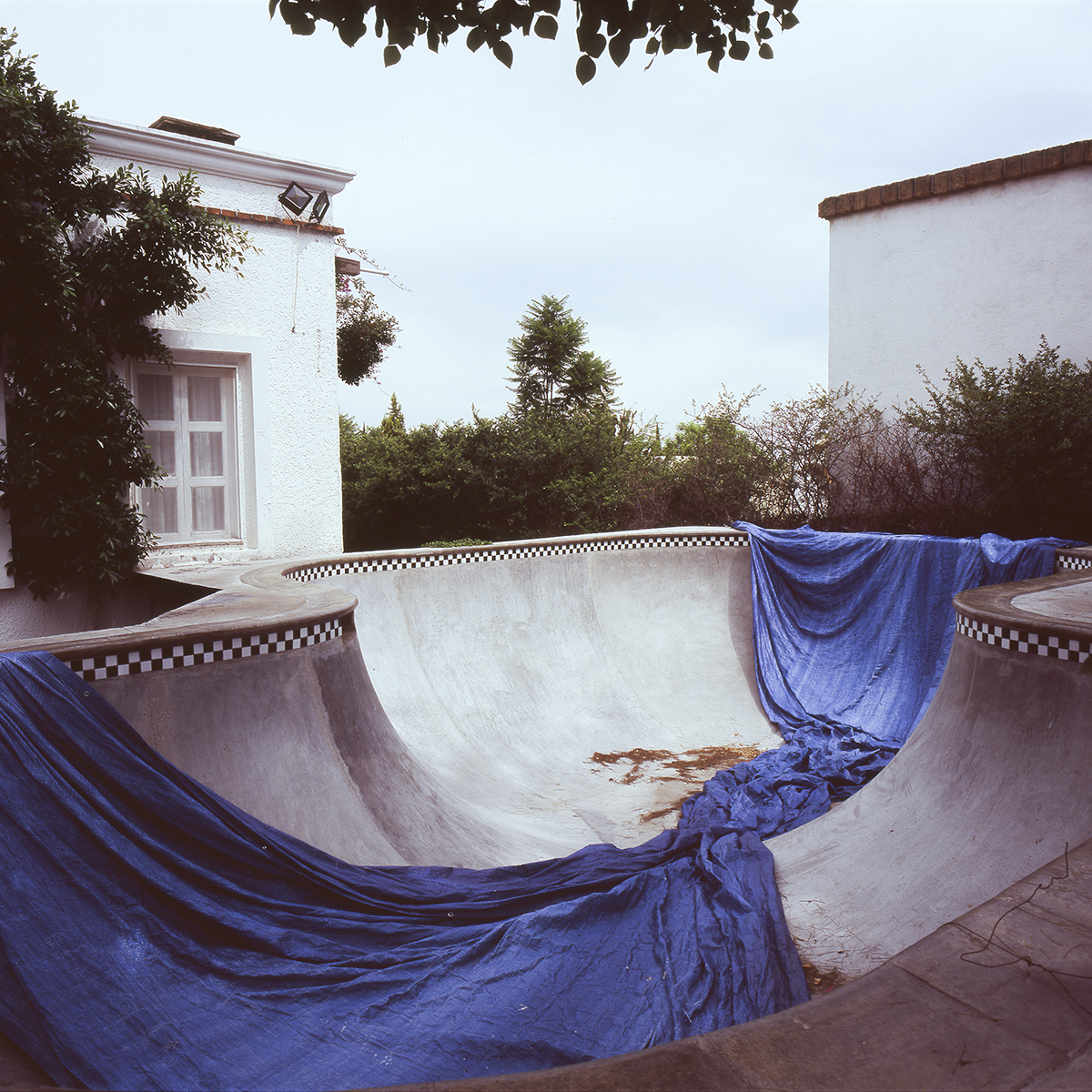 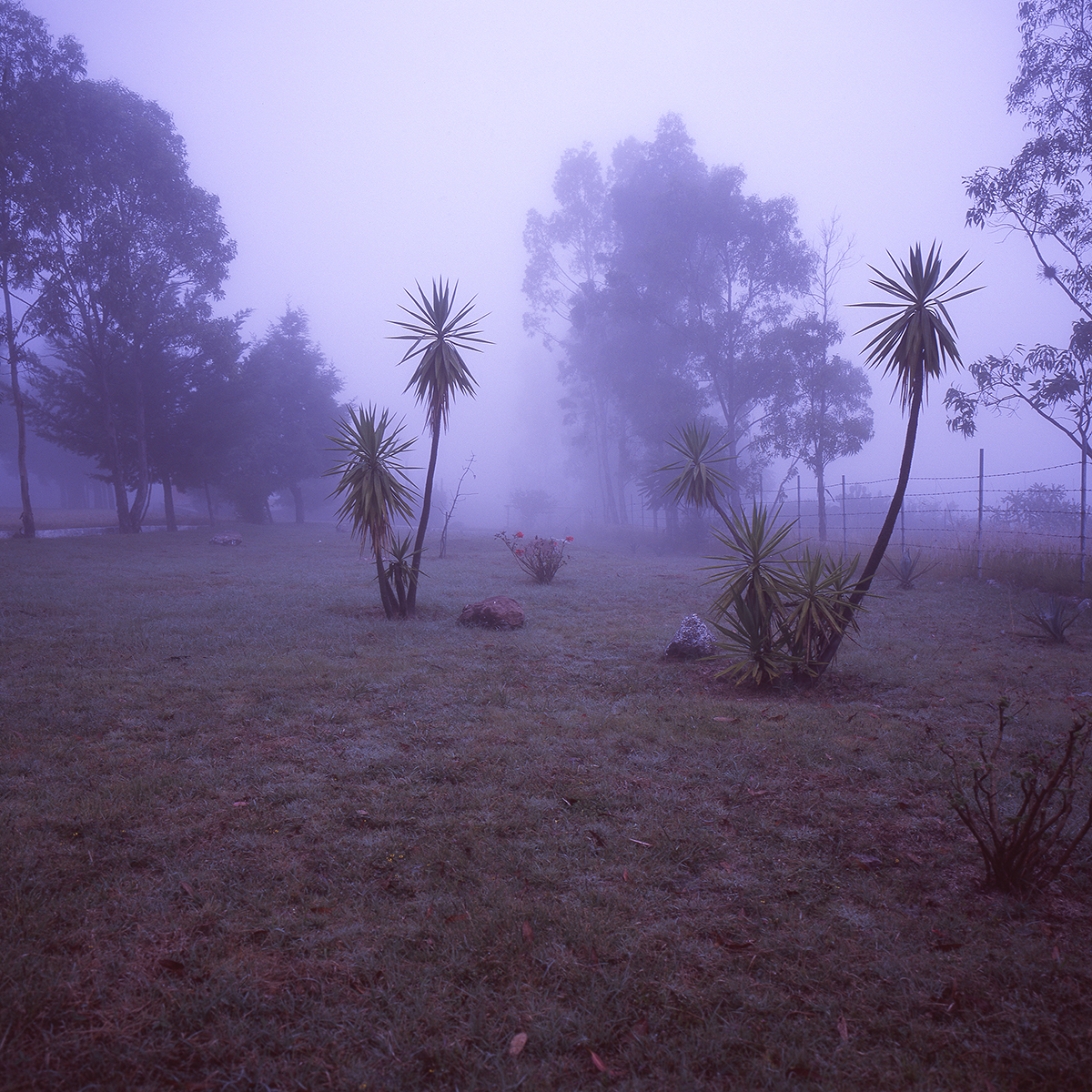 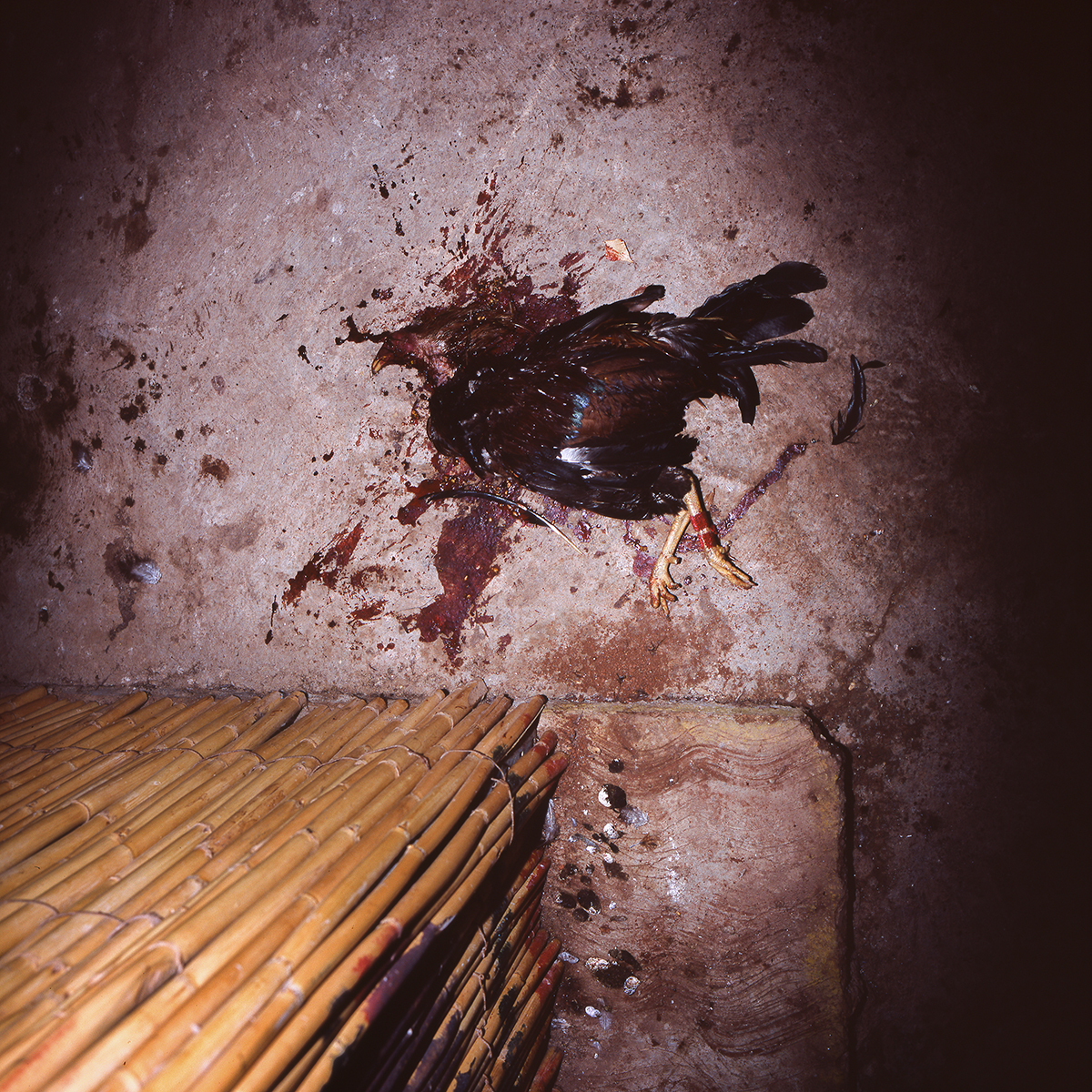 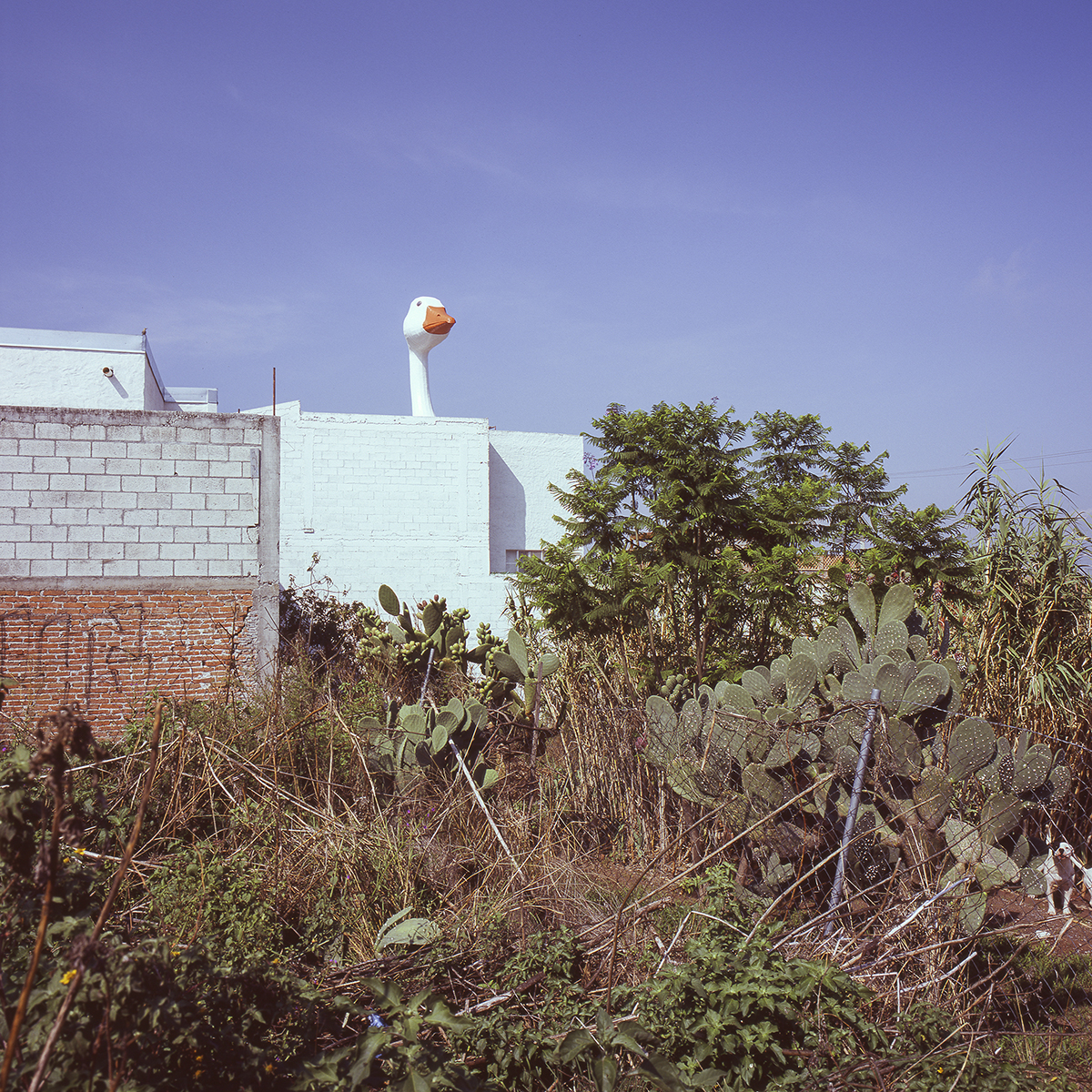 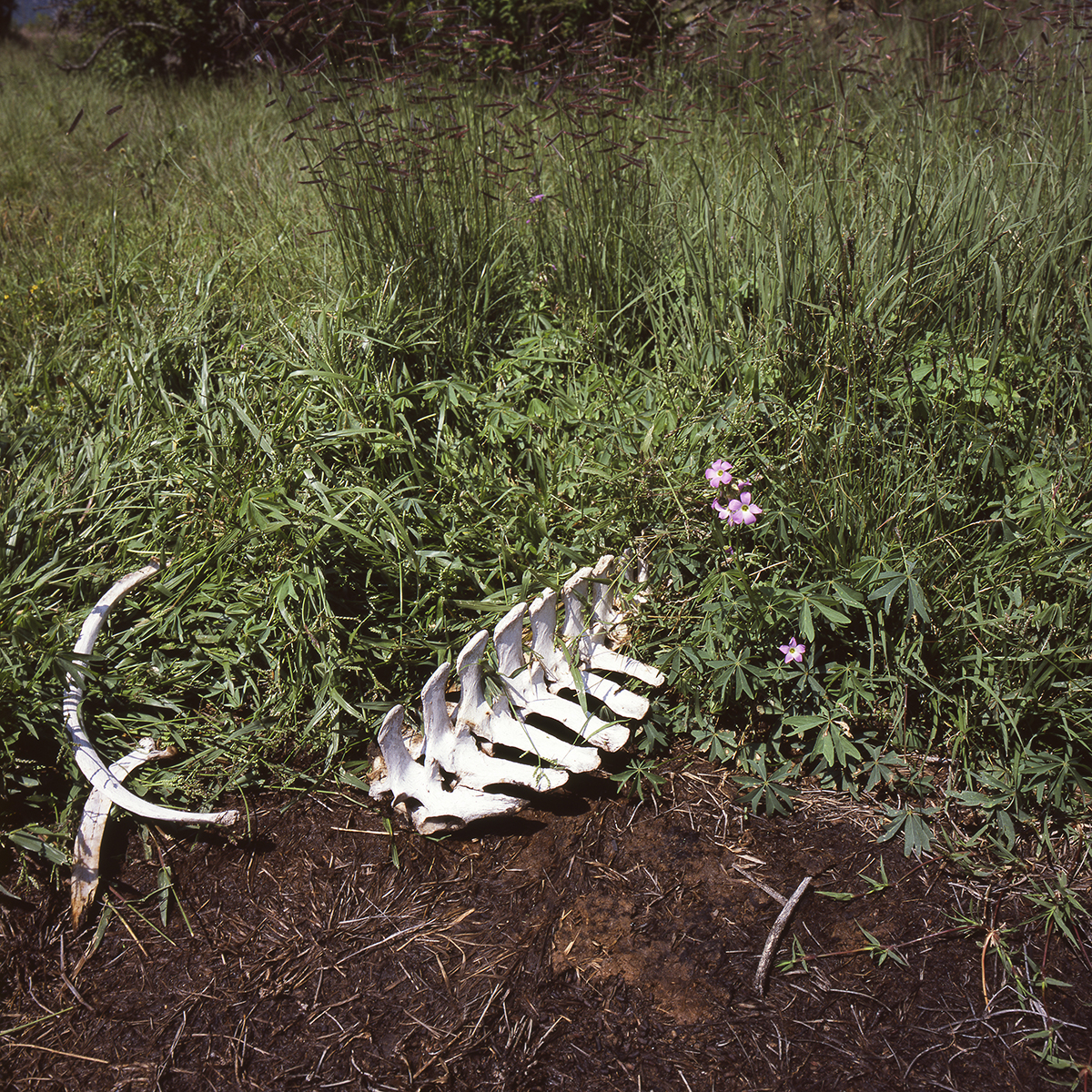 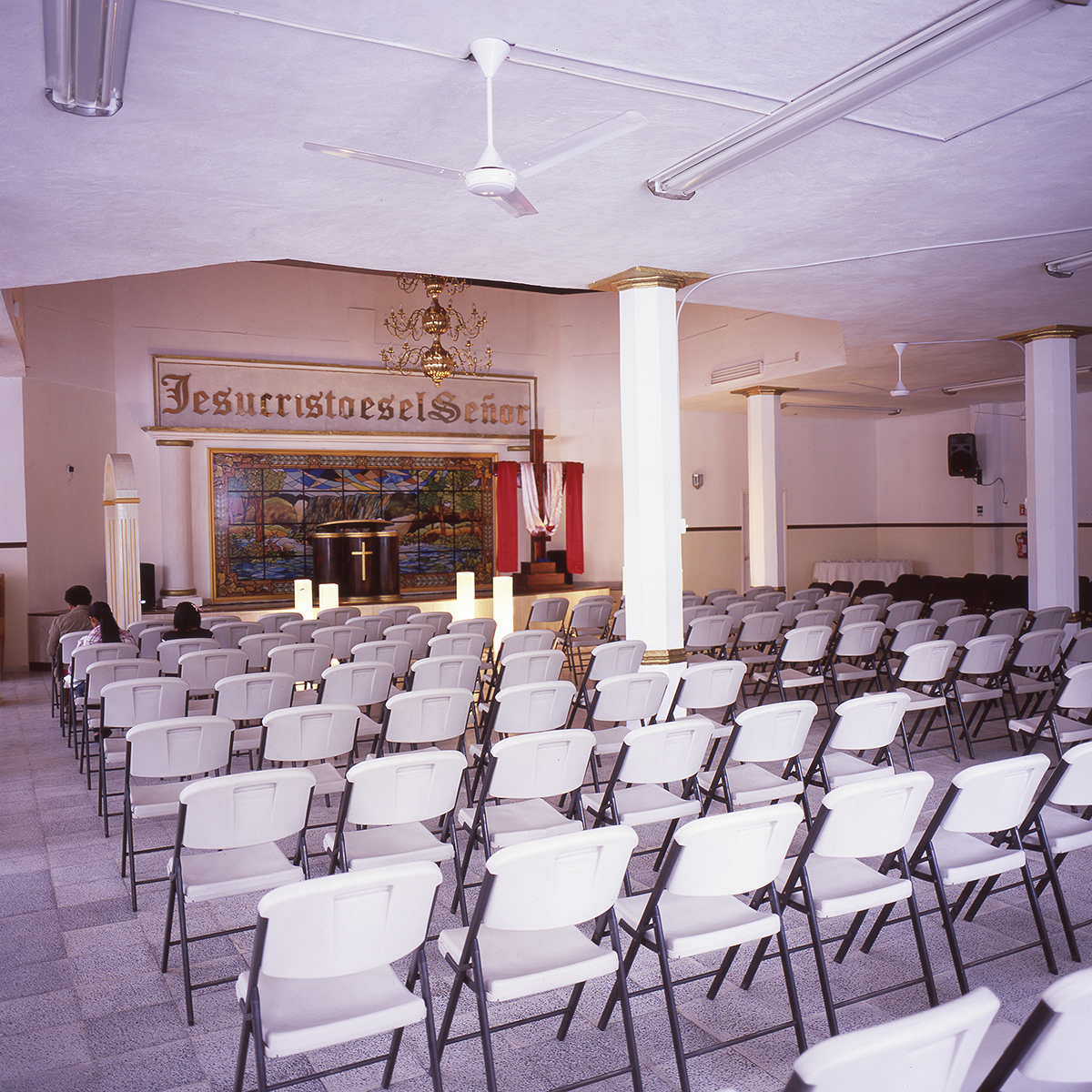 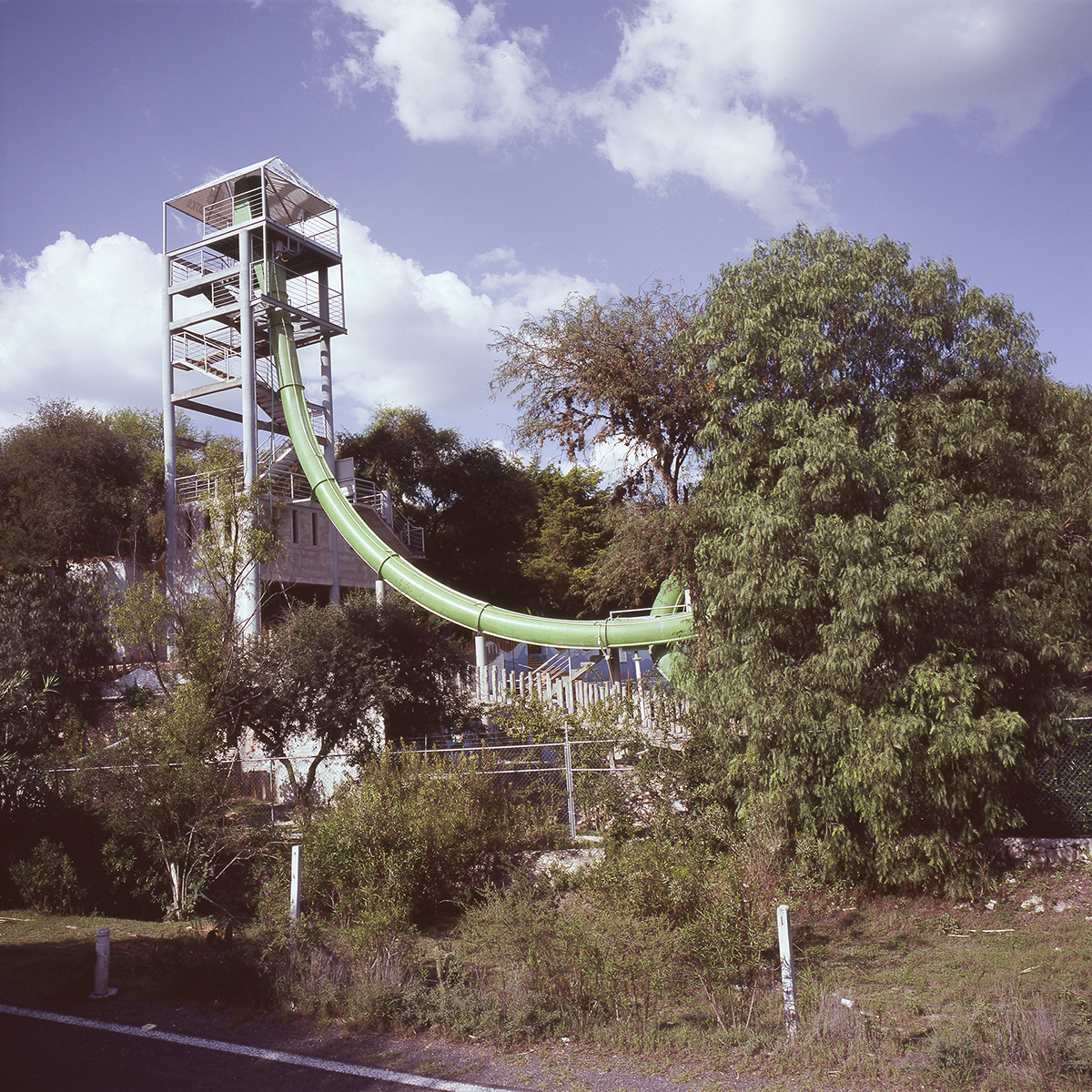 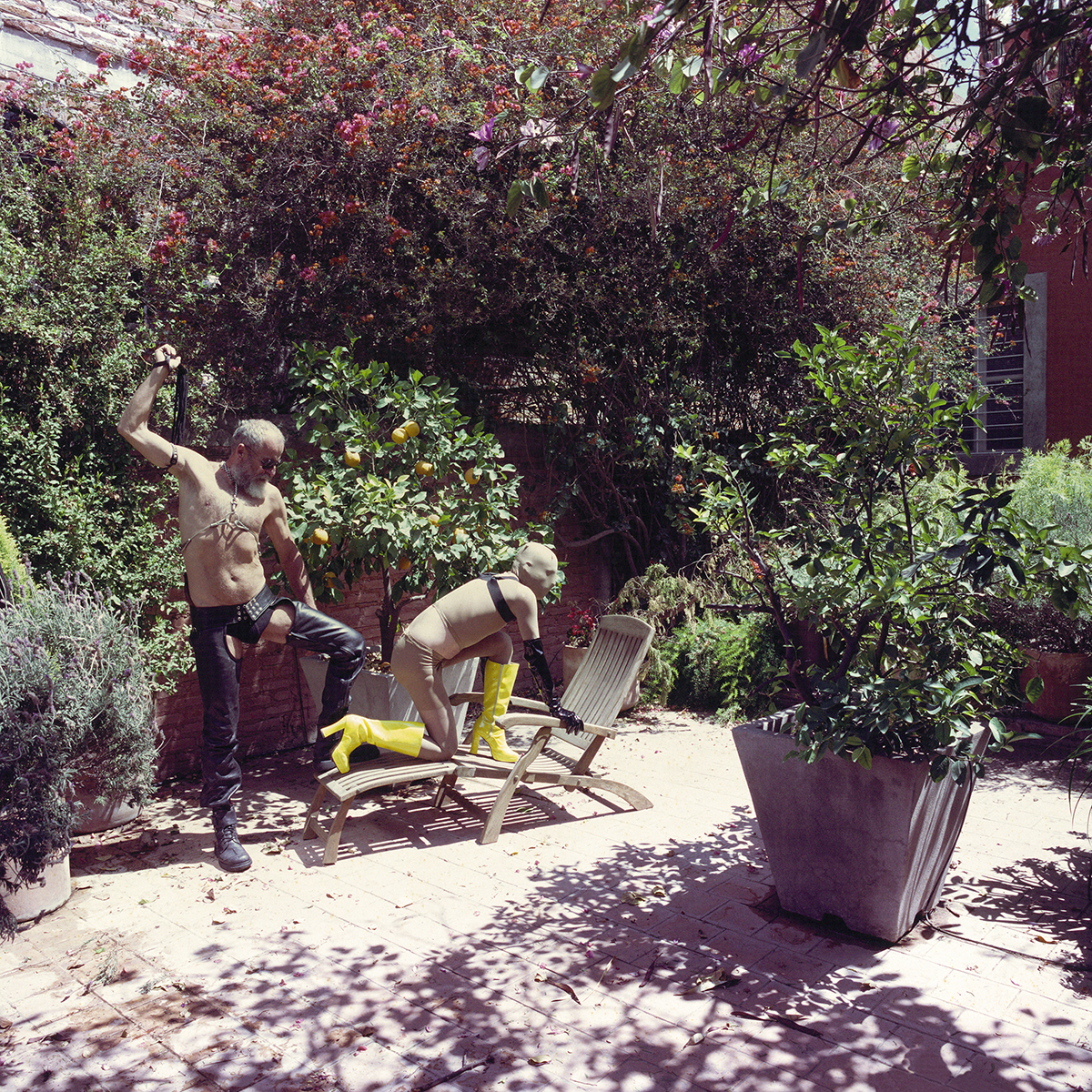