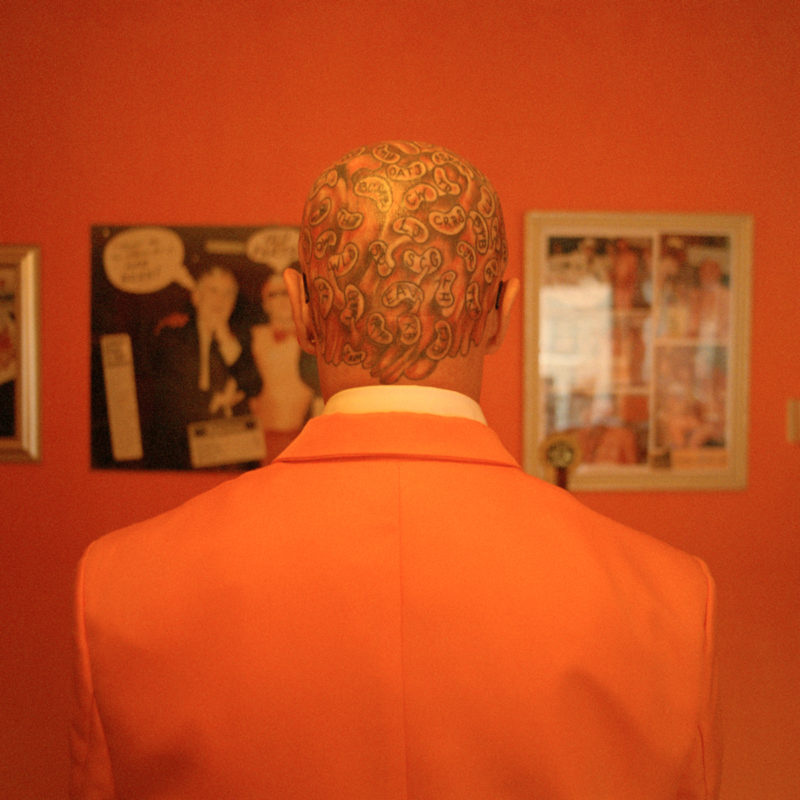 Alecio Ferrari (Milan, 1995) is an Italian photographer graduate with a BA (Hons) in Graphic Design at Falmouth University, UK.

The act of photography for him is simply a way to get in touch both personally and emotionally with people and provides the ability to share stories with others. He’s heavily interested in the moments that sit halfway between constructed and real scenarios. His portfolio is  a mixture of strong aesthetics, developed from a wide experience in the fashion industry and the creation of both reportage and personal work with narrative at their core. He is also working on the foundation of an independent publisher, True Pages, that develops an engagement with printed photography as a critical medium. The aim of the project is to explore and support the emergent contemporary photography scene through publishing of books and zines.

Alex Fleming is a Photographer and Videographer based in the UK. Born in Norway, Oslo and earned a degree in Press and Editorial Photography at Falmouth University. The year of 2018 had him winning ‘The Commended Student Photographer of the Year Award (The Picture Editor’s Guild) as well as The Portrait Of Britain 2018 (BJP Award). This resulted in being published in numerous newspapers and magazines/ and the first Portrait Of Britain Book. His approach to work looks to the importance of narrative and story, making sure that this key element is present in standalone imagery or communicated in a series of photographs/ a film.

This work examines the interdependent relationship between Port Talbot and the Steelworks industry. Industrial towns are living in isolation, both socially, economically and undeservedly. In the past our country celebrated the industrial boom, but now industry is known to be causing environmental problems and adding to climate change.  The fallout for locals has become more than just health and environmentally related, rather towns are neglected and distanced because of the stigma’s pronounced through smoke billowing chimneys. Fuelled largely by the uncertainty of finance, employment deficit, tensions of Brexit.

Has Port Talbot’s community presence been ultimately shunted because of the looming steel works that is spread across the coastline? Yes, you much like me, may have driven upon the M4 from Cardiff to Swansea, looked upon the town and driven past without intention of visiting due to the panoramic view.  However, amongst the town a community thriving with history, familiar and relatable. The aim upon arrival to explore the connections present between people and place, the town and the industry, showing a broad scope and insight to Port Talbot.

For many working in this area steel has not only provided a wage packet, but a sense of collective identity and pride. Without a tangible solution to climate change these towns are stuck in an impasse. Without the the steel works there would be lack of employment: Port Talbot is the Industry and the Industry is Port Talbot.  There is a determination for preservation of their way of life.

‘Port Talbot’ documents one community amongst an ever-growing narrative
of industrial communities that have become a part of isolated Britain. I would like to ignite the conversation of neglect towards communities that are in direct fallout of the countries actions. This serves as a reminder that we all have a shared consciousness to navigate the clouded waters of our future. 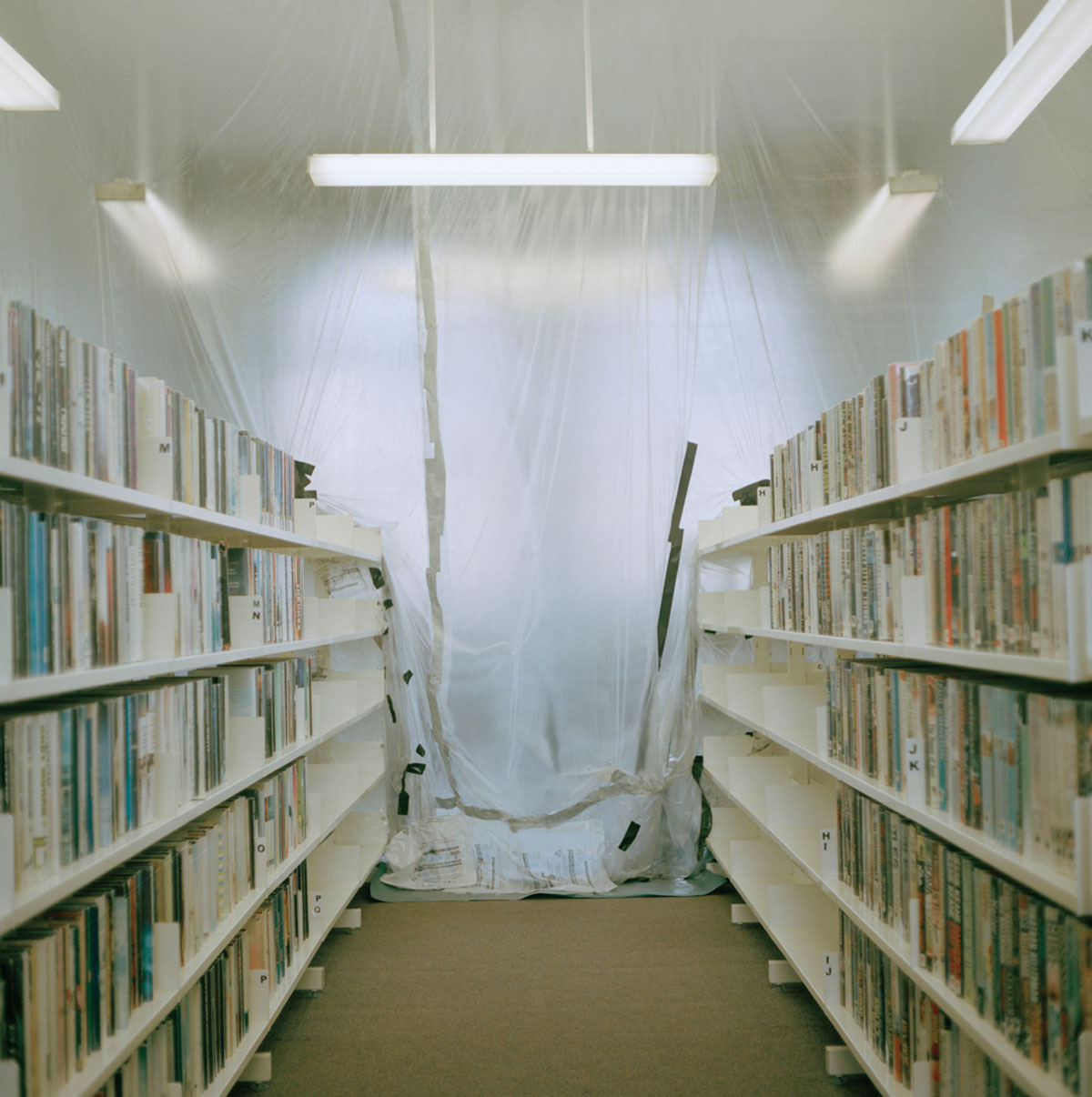 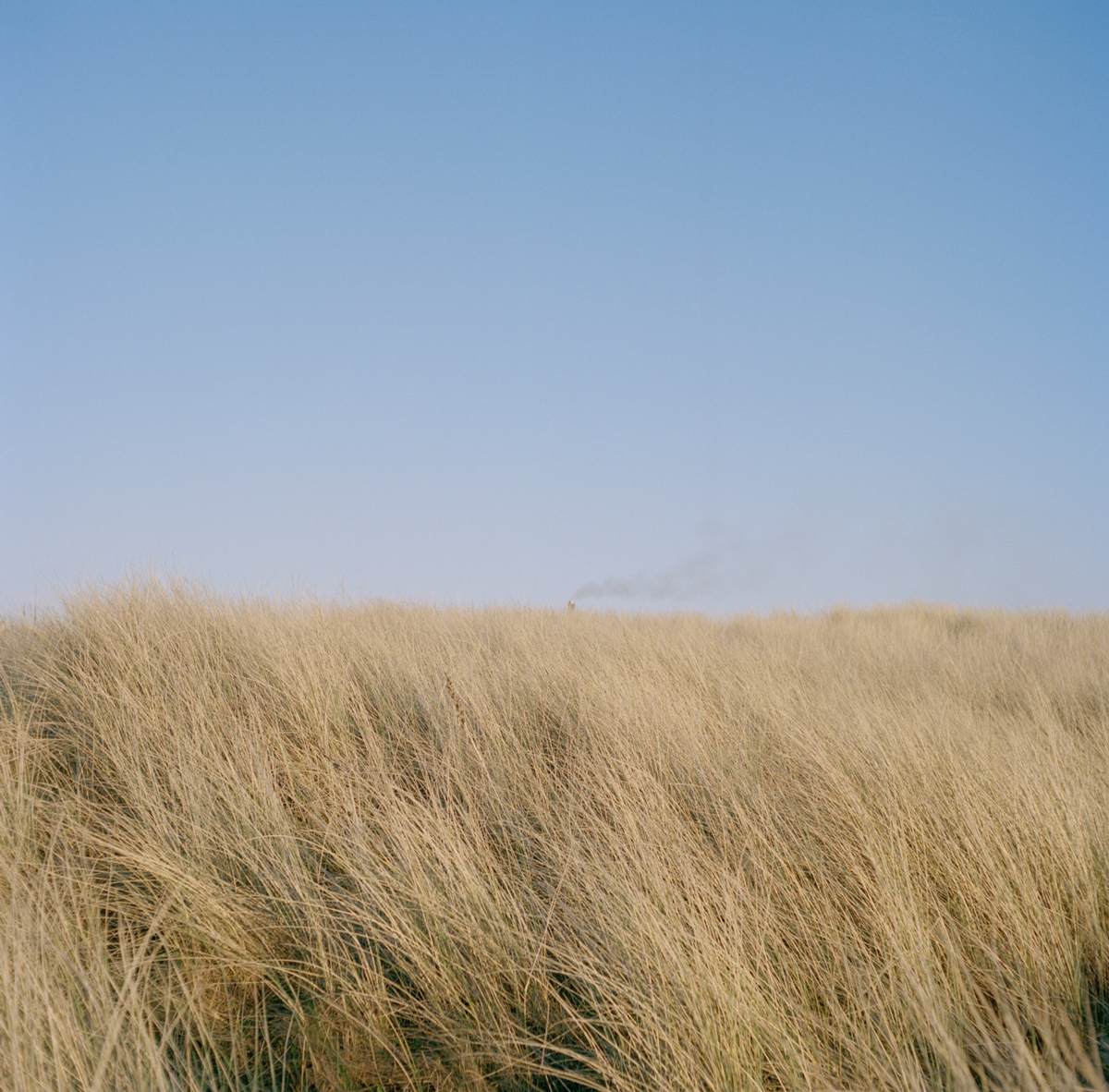 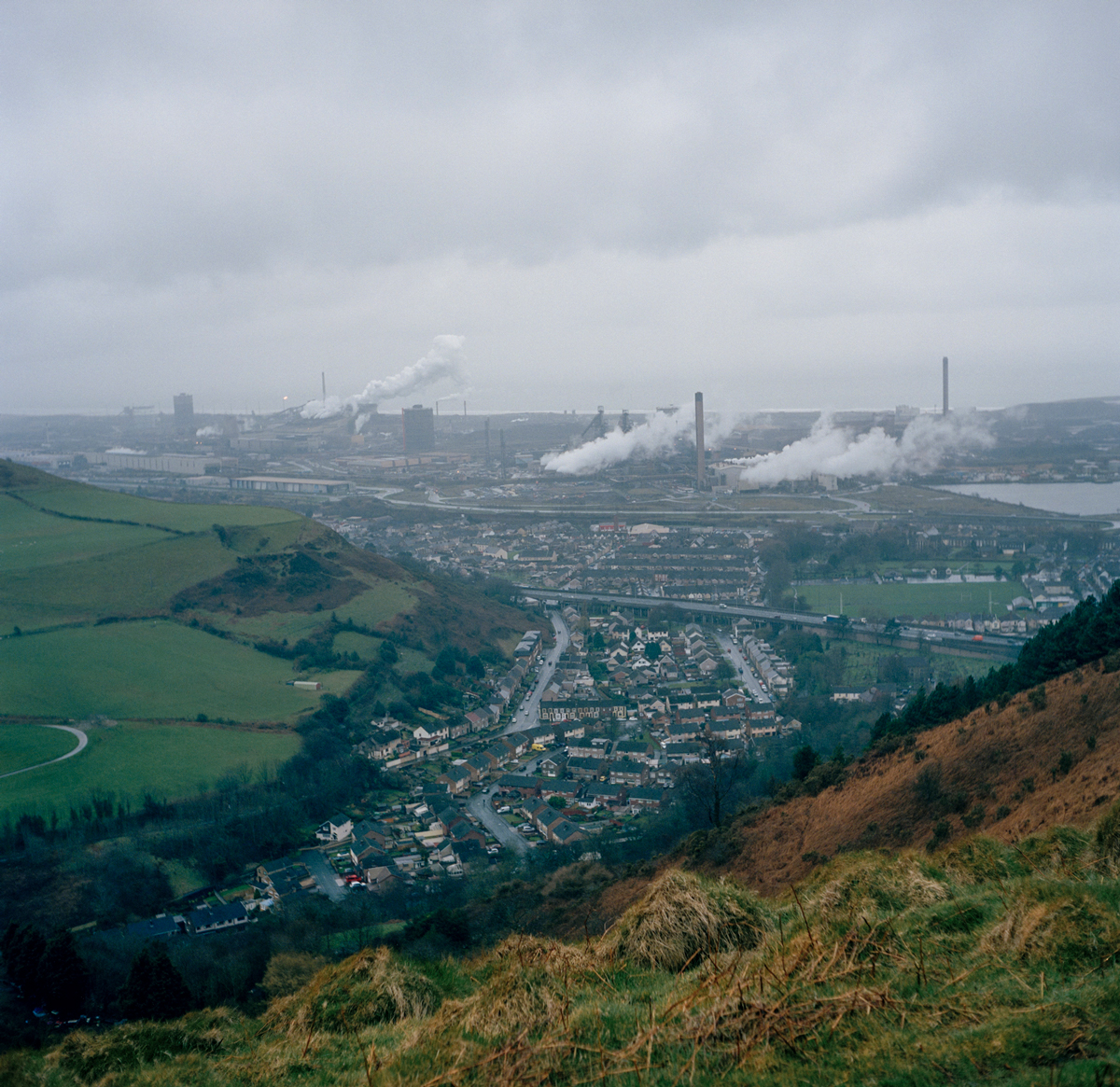 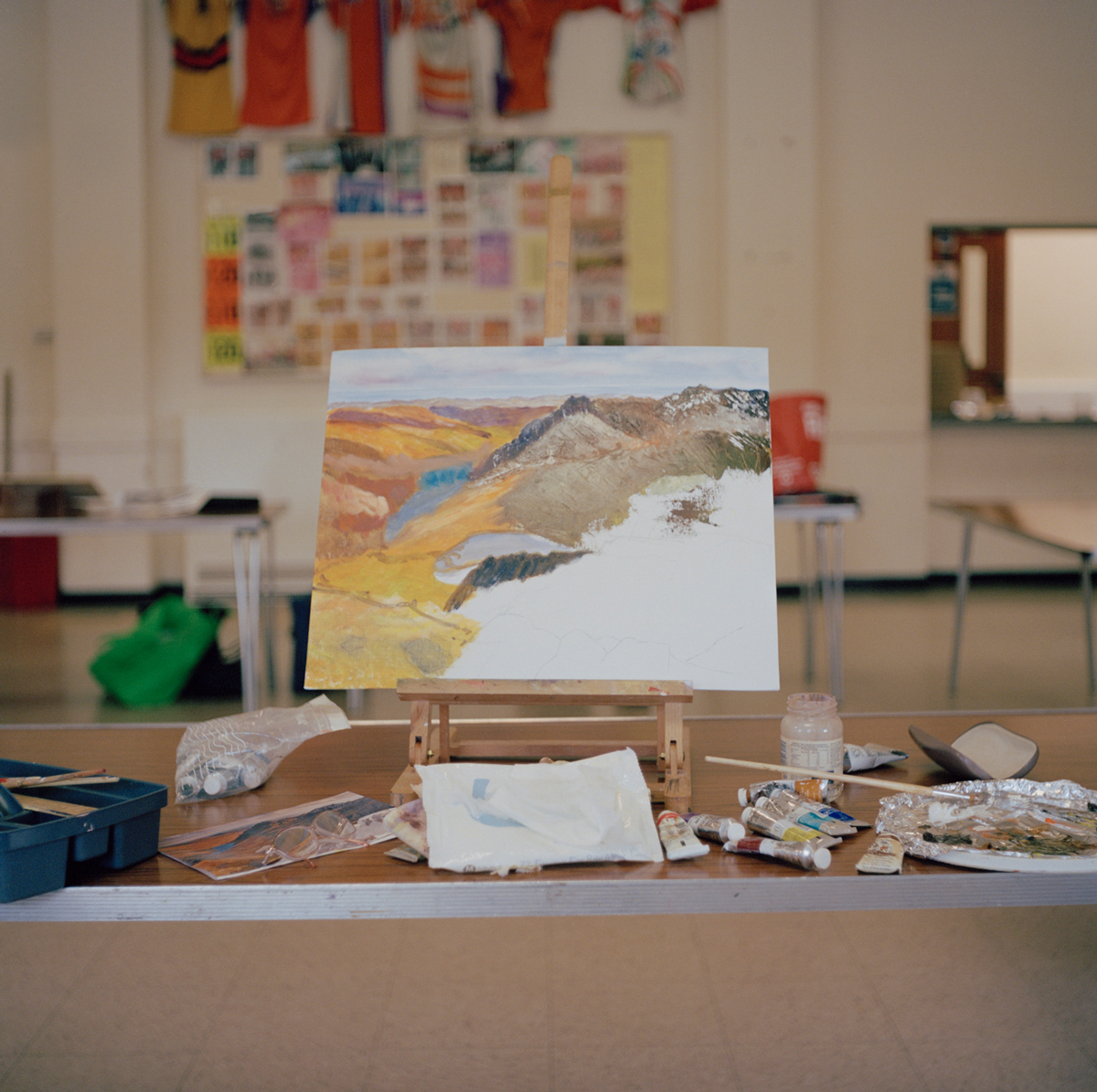 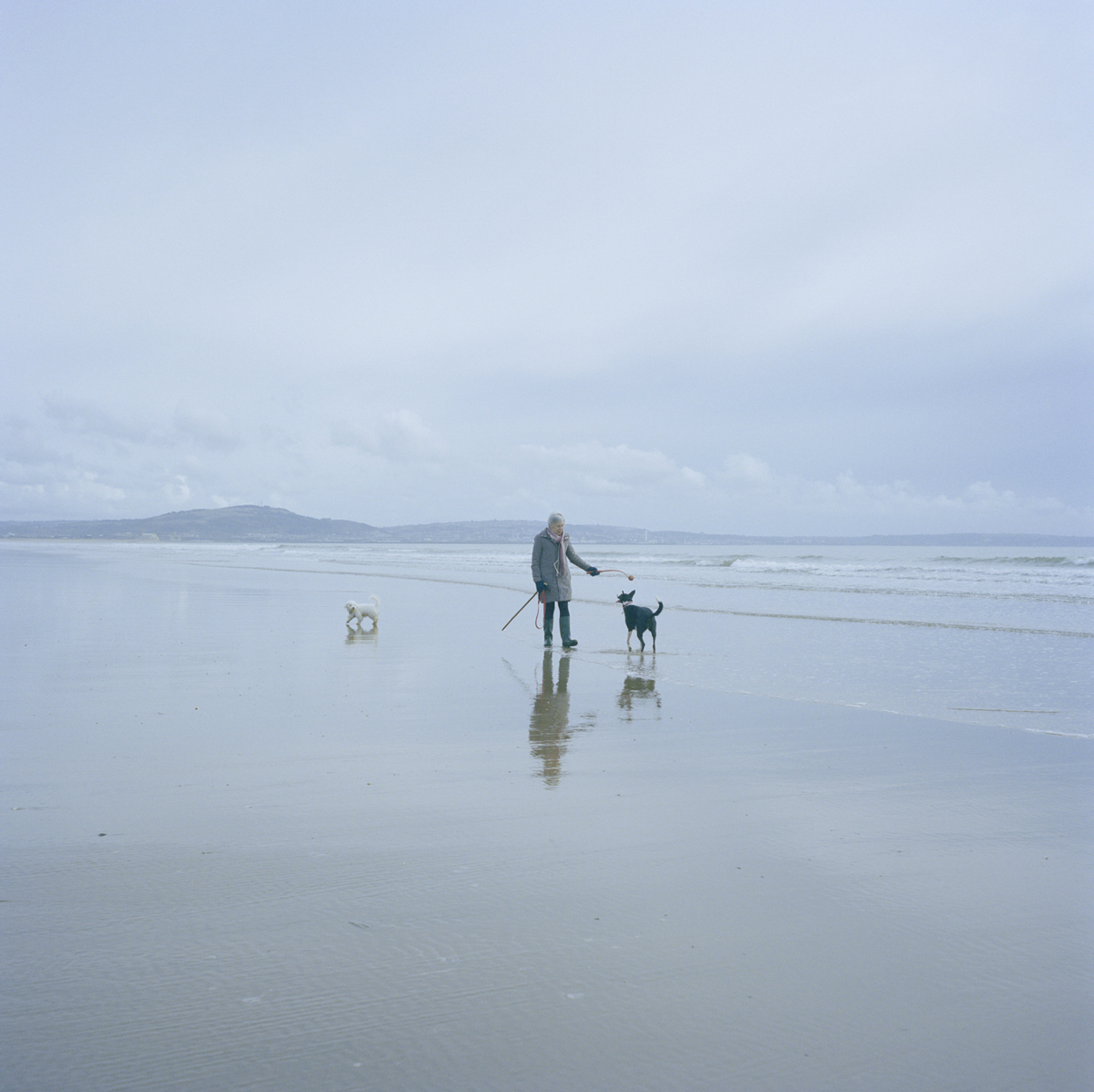 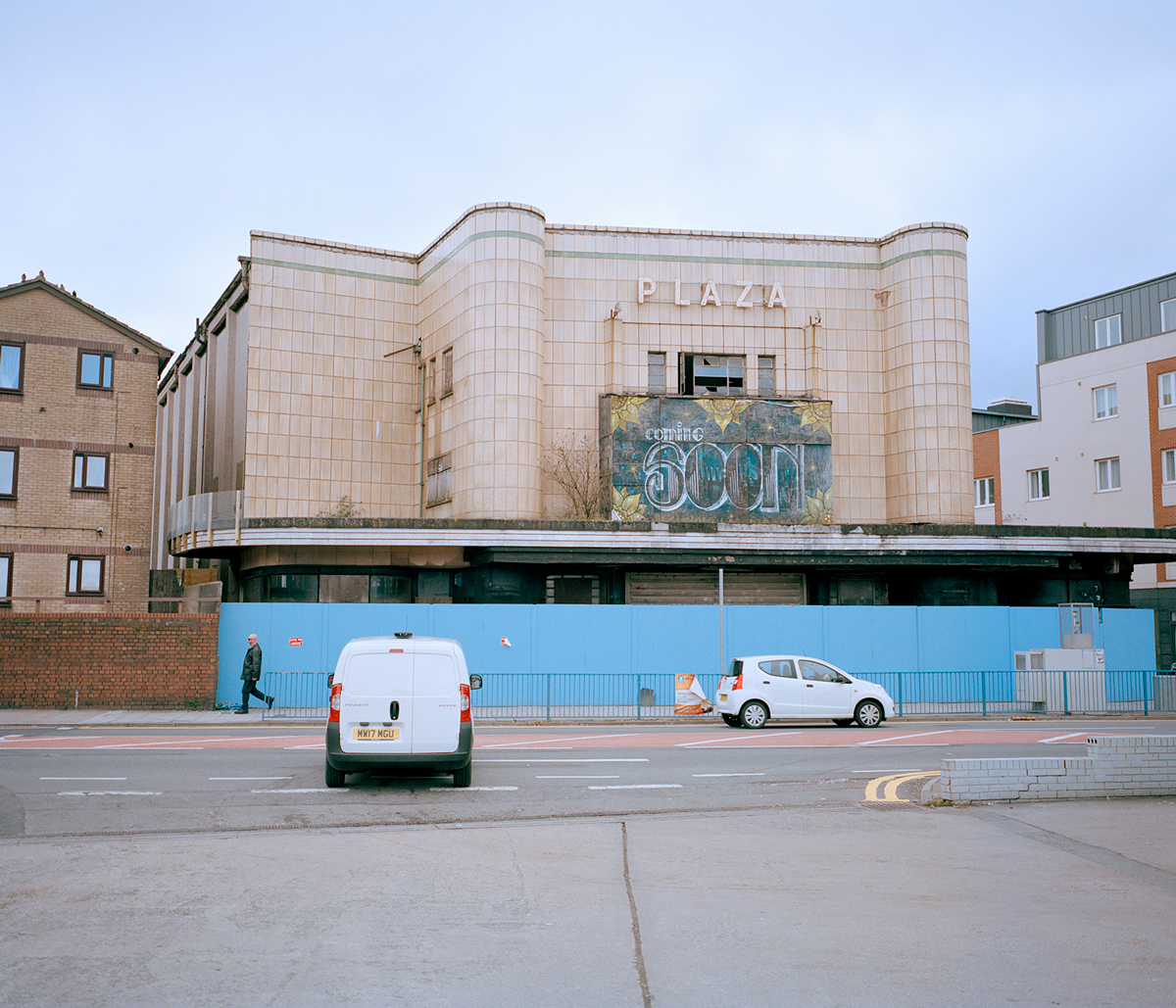 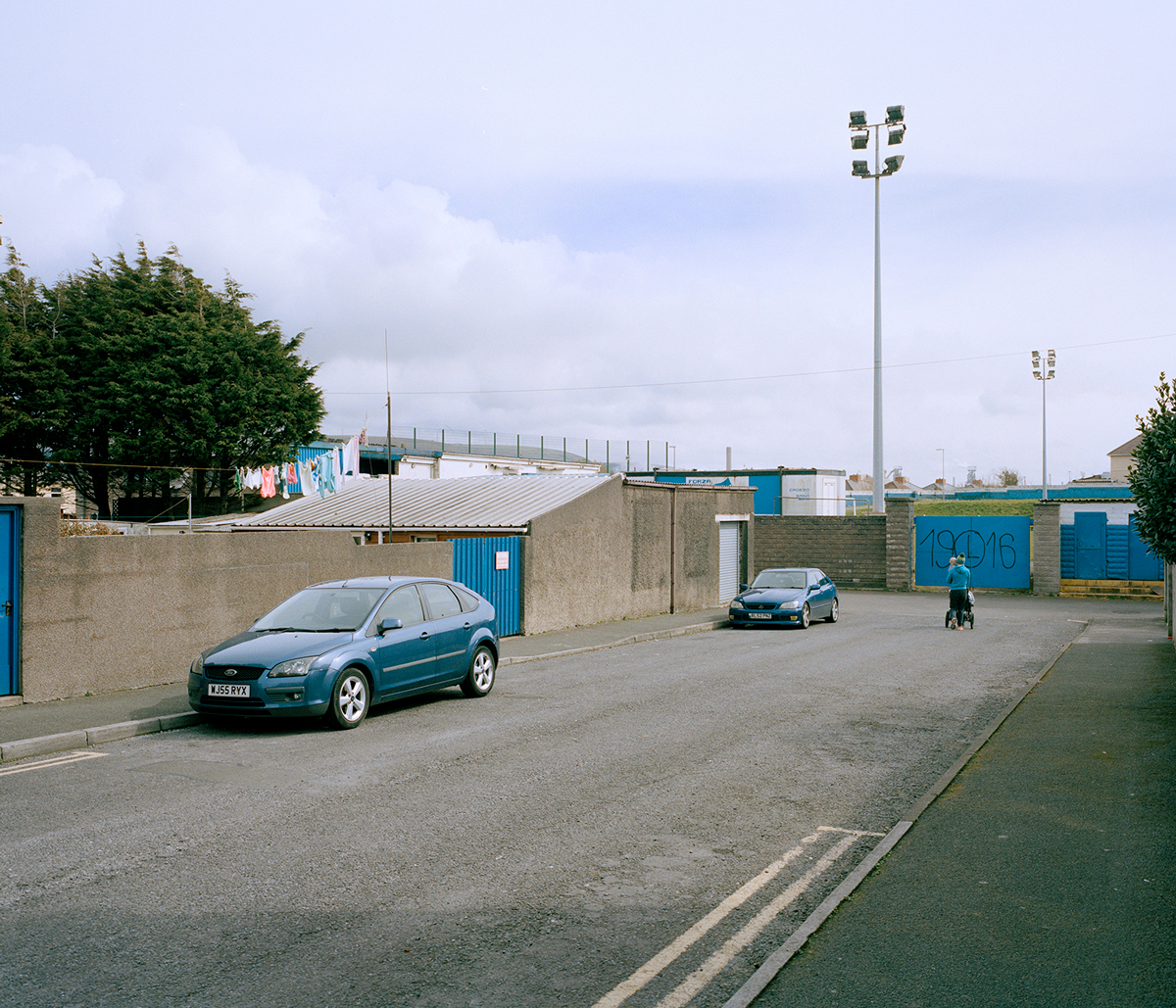 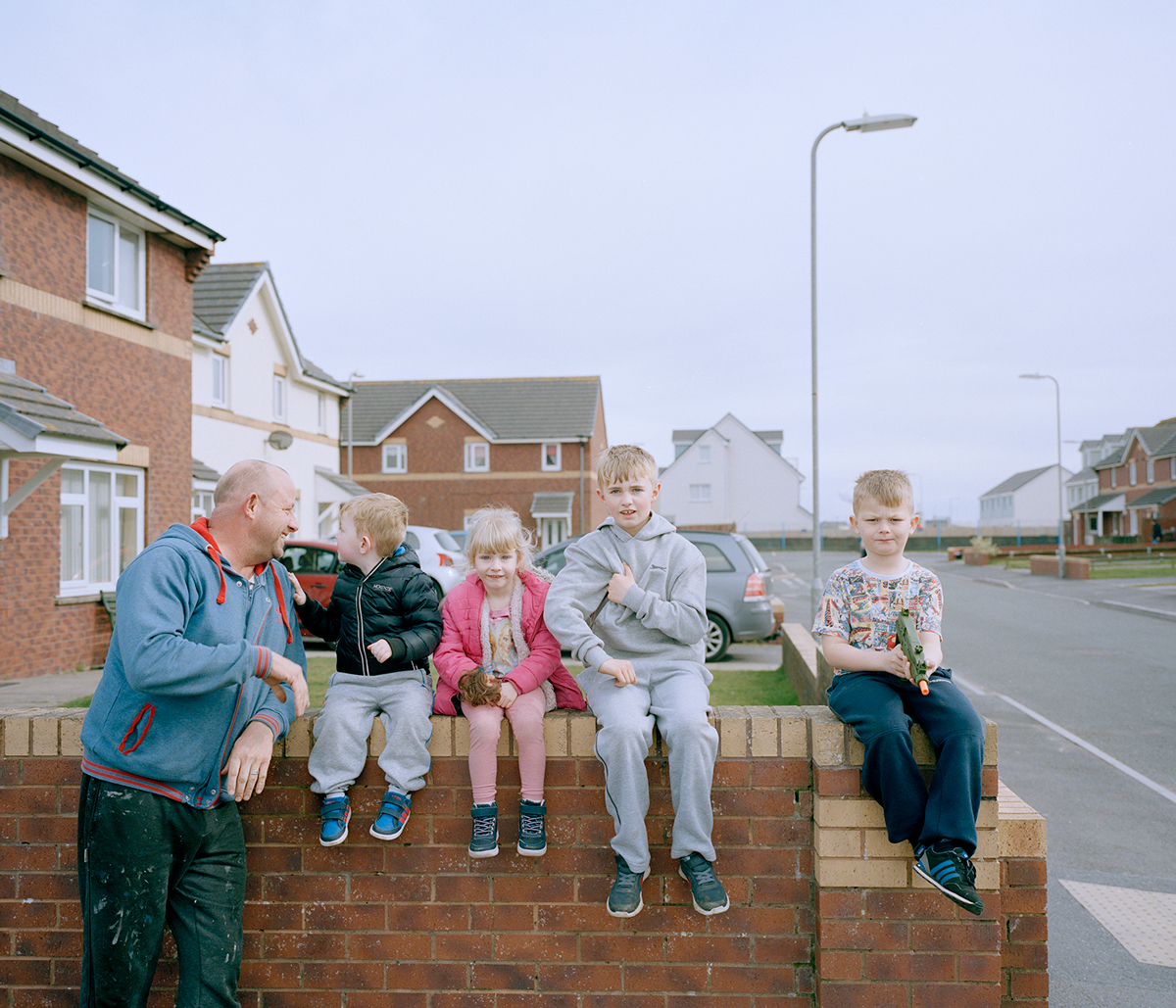 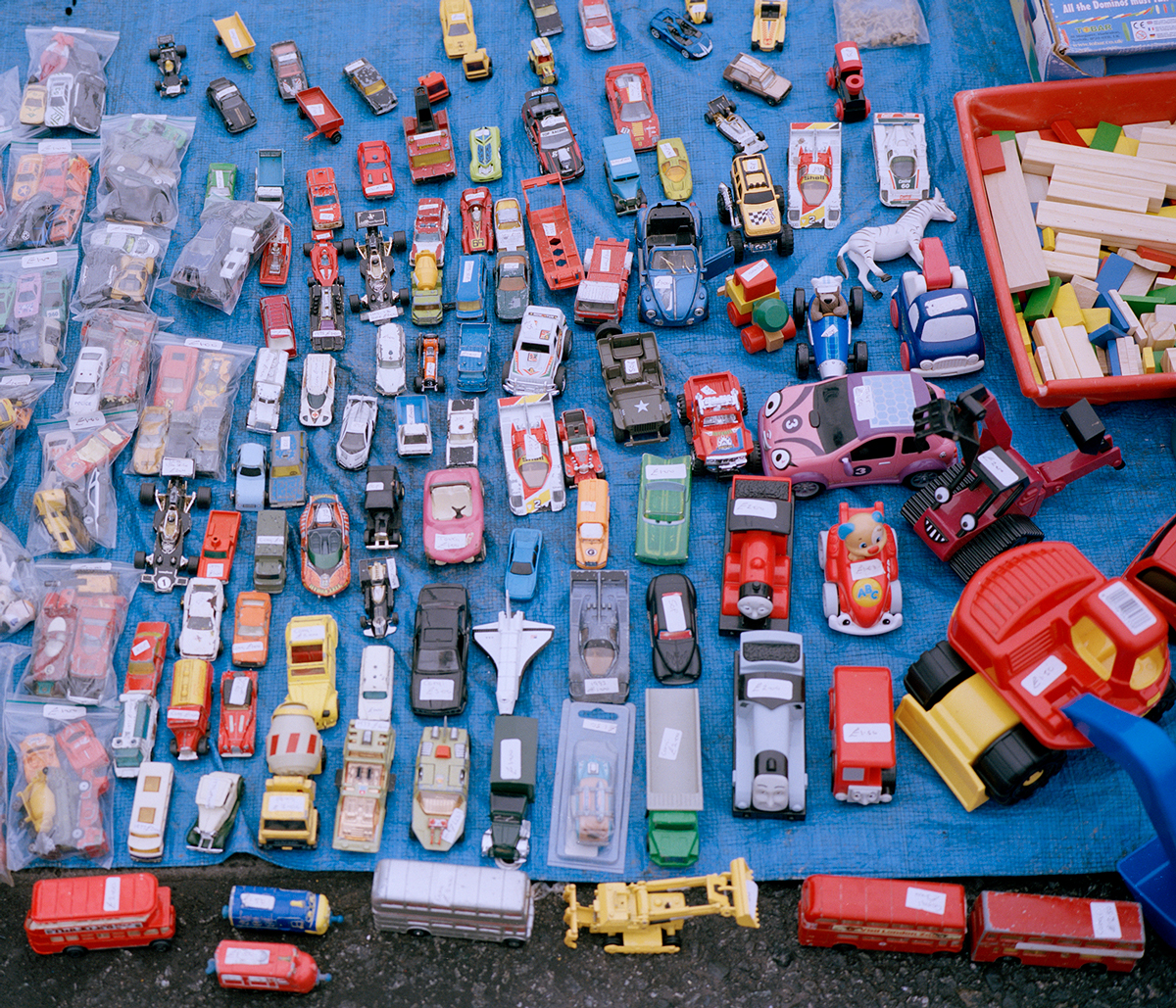 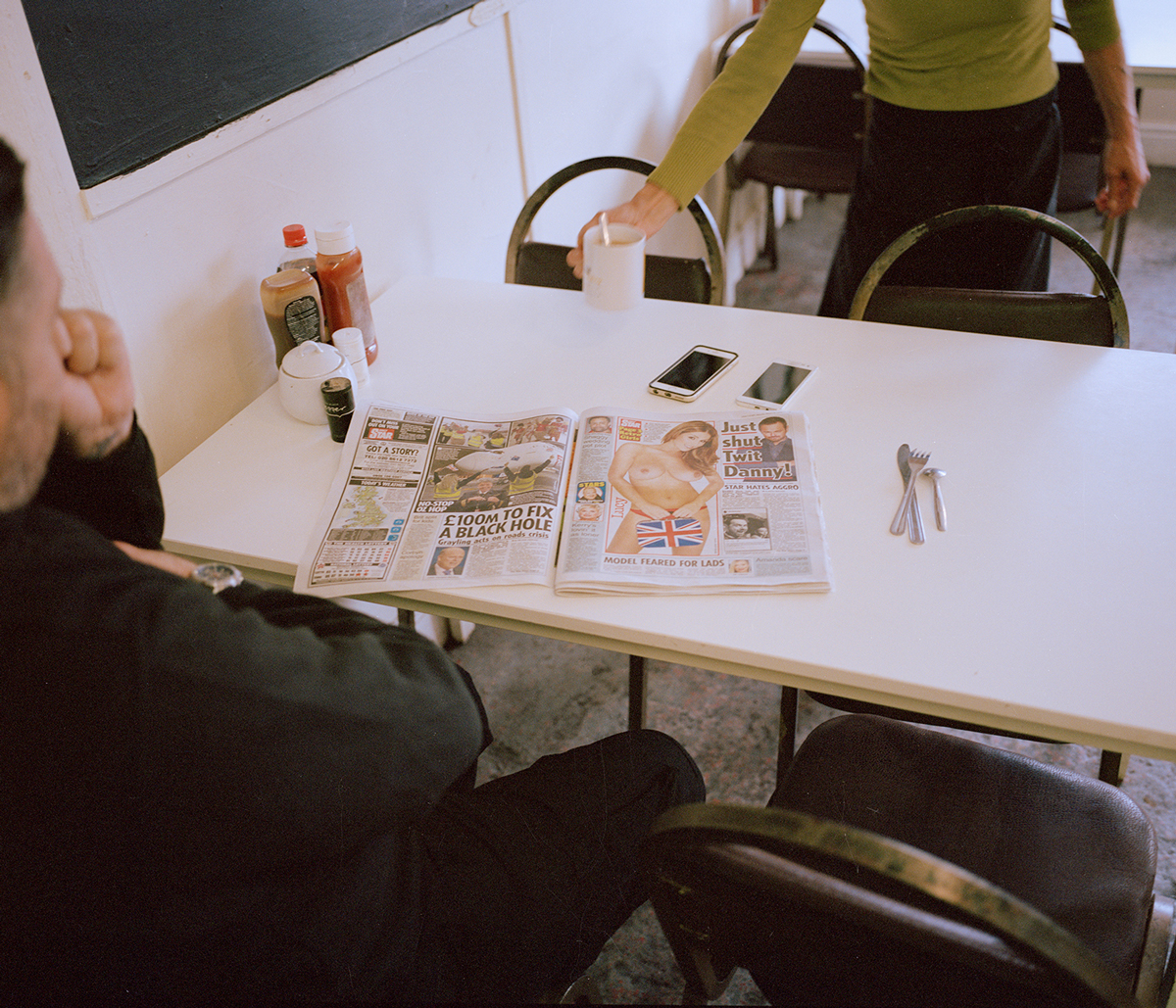 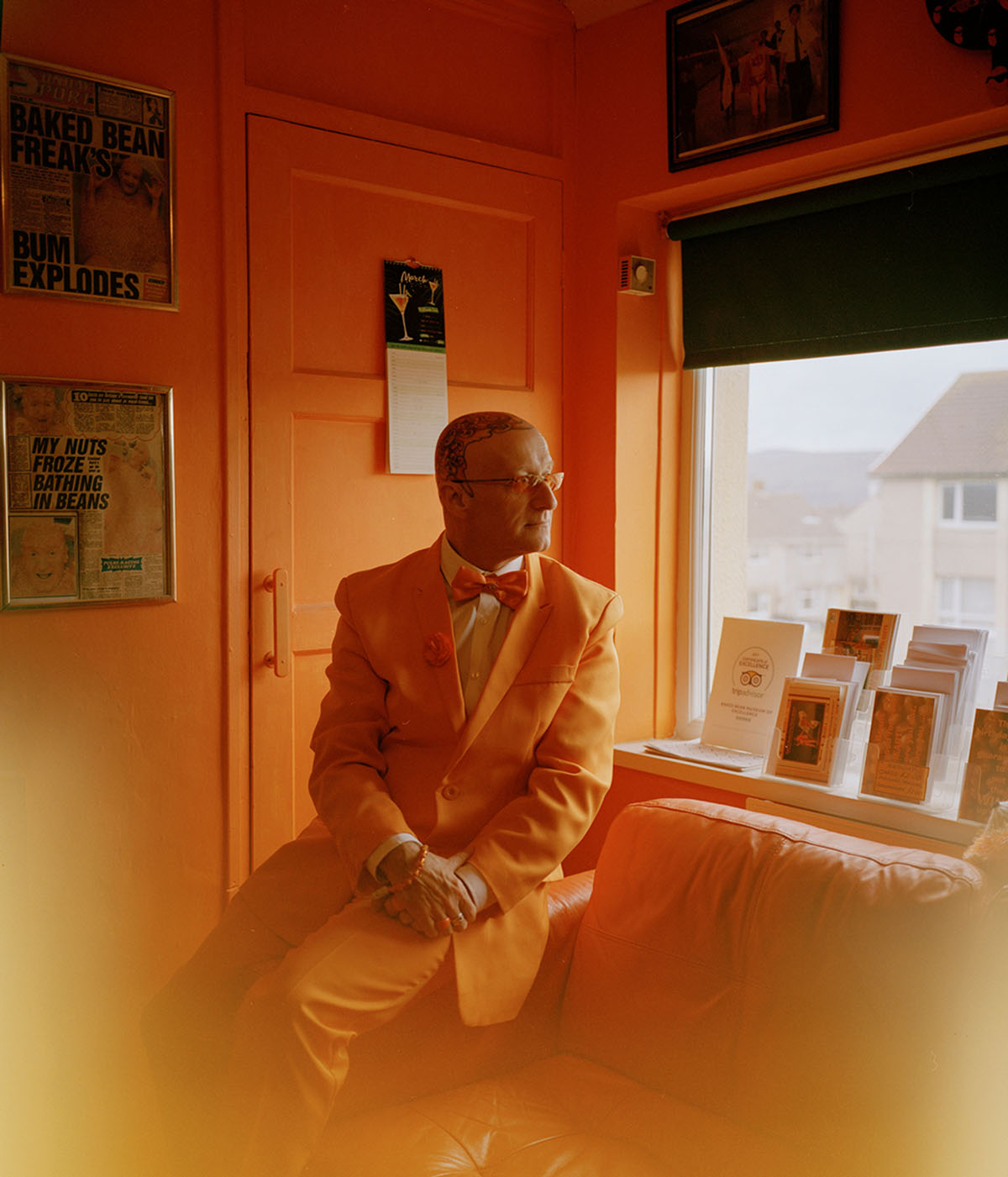 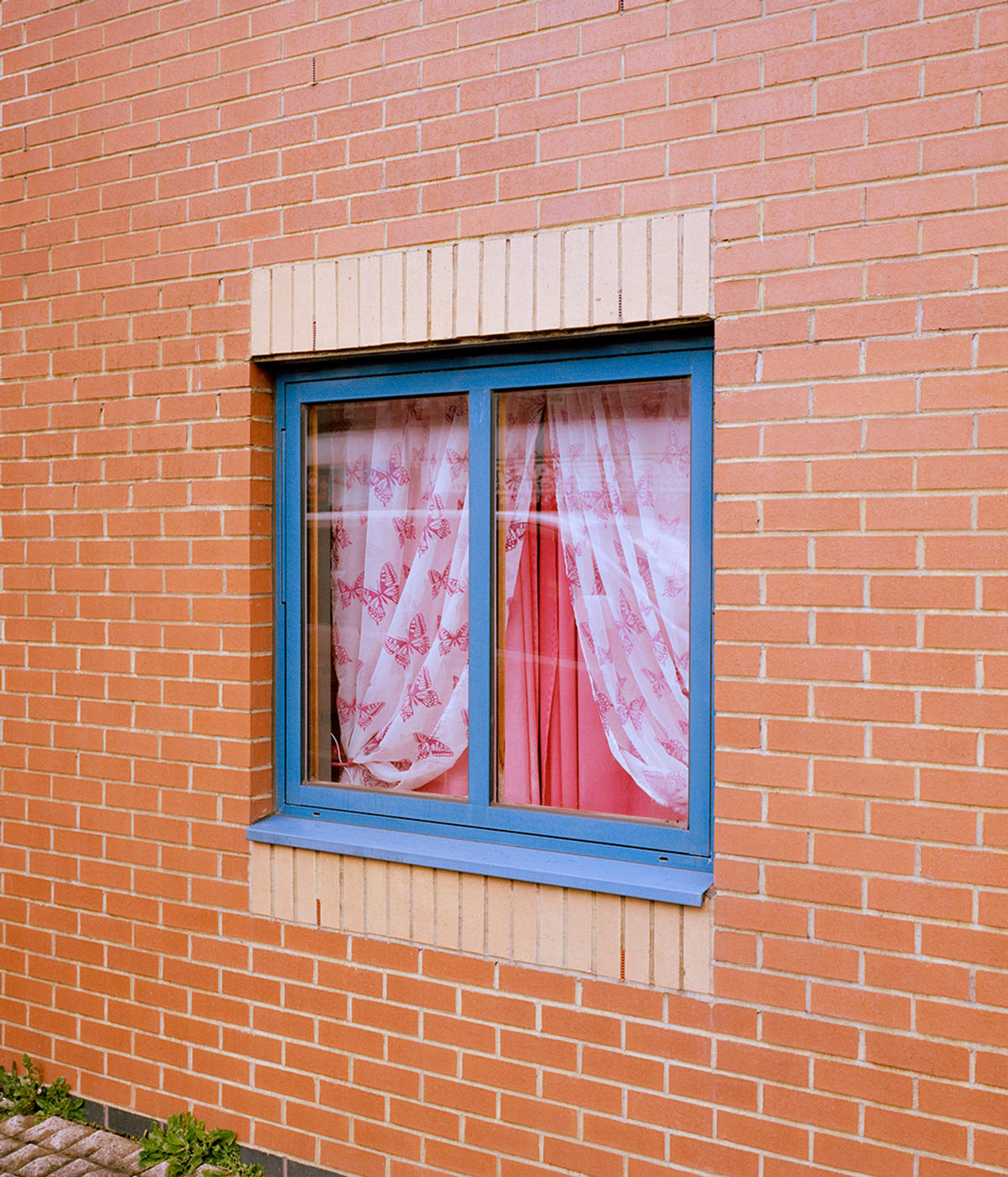 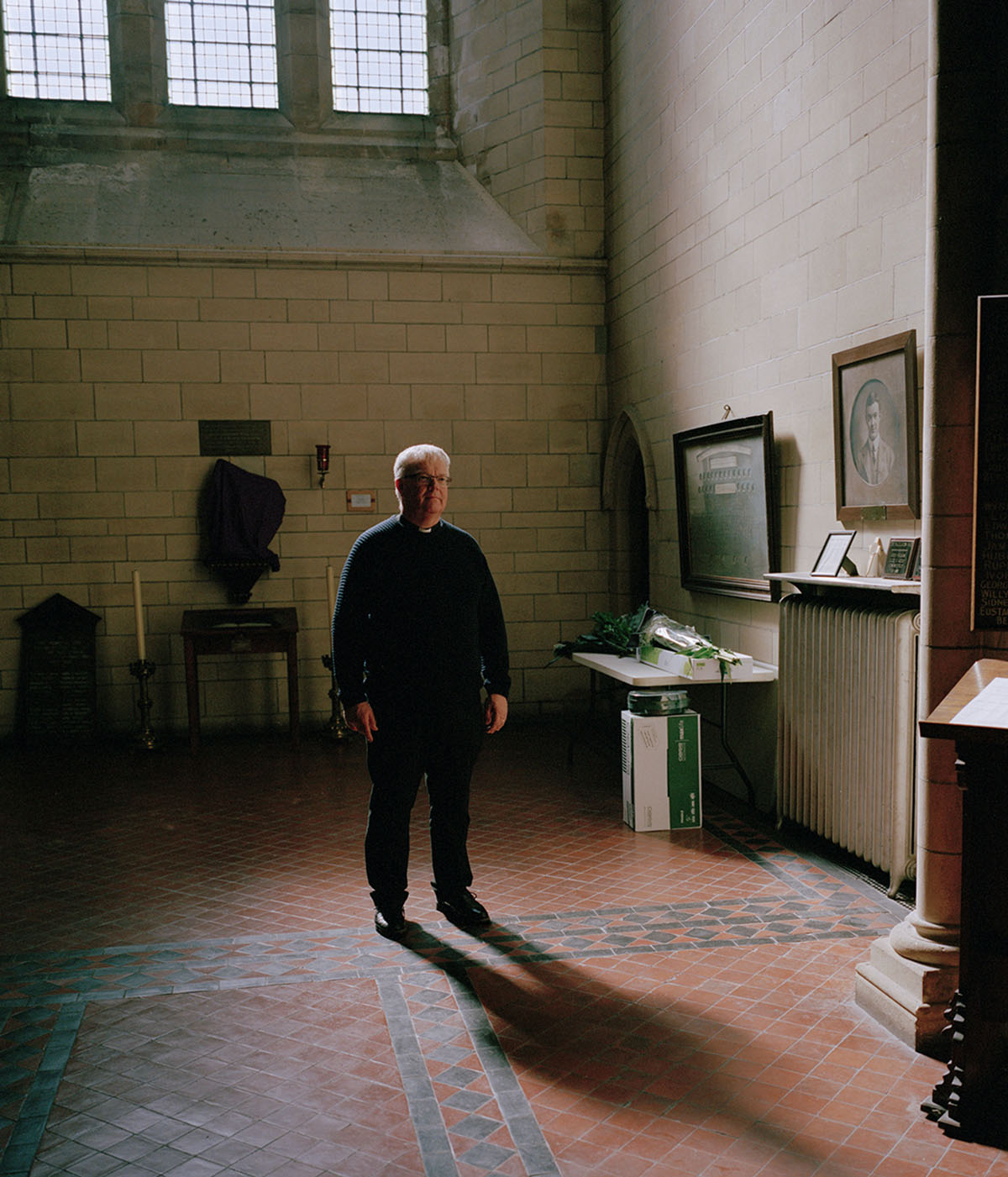 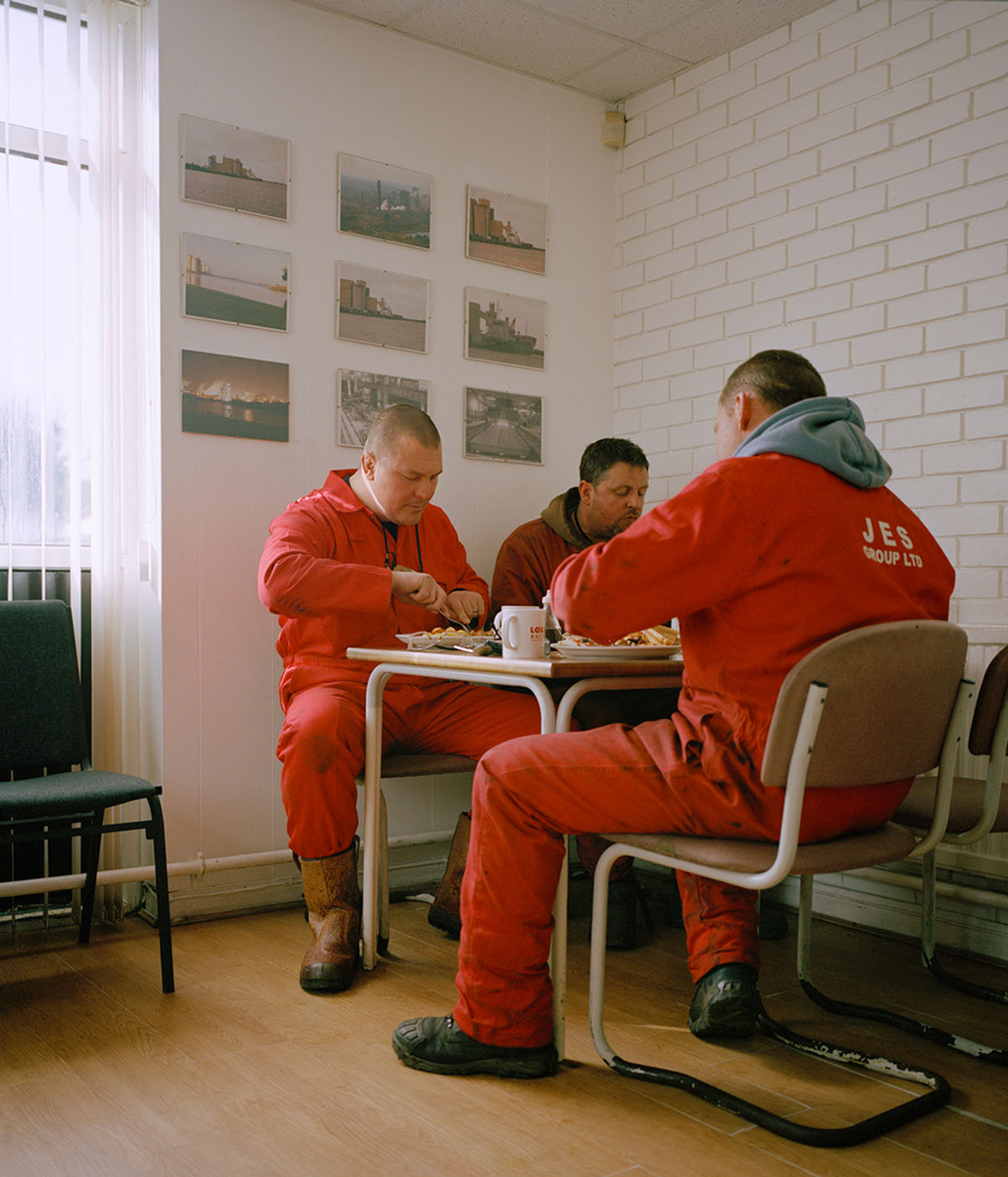 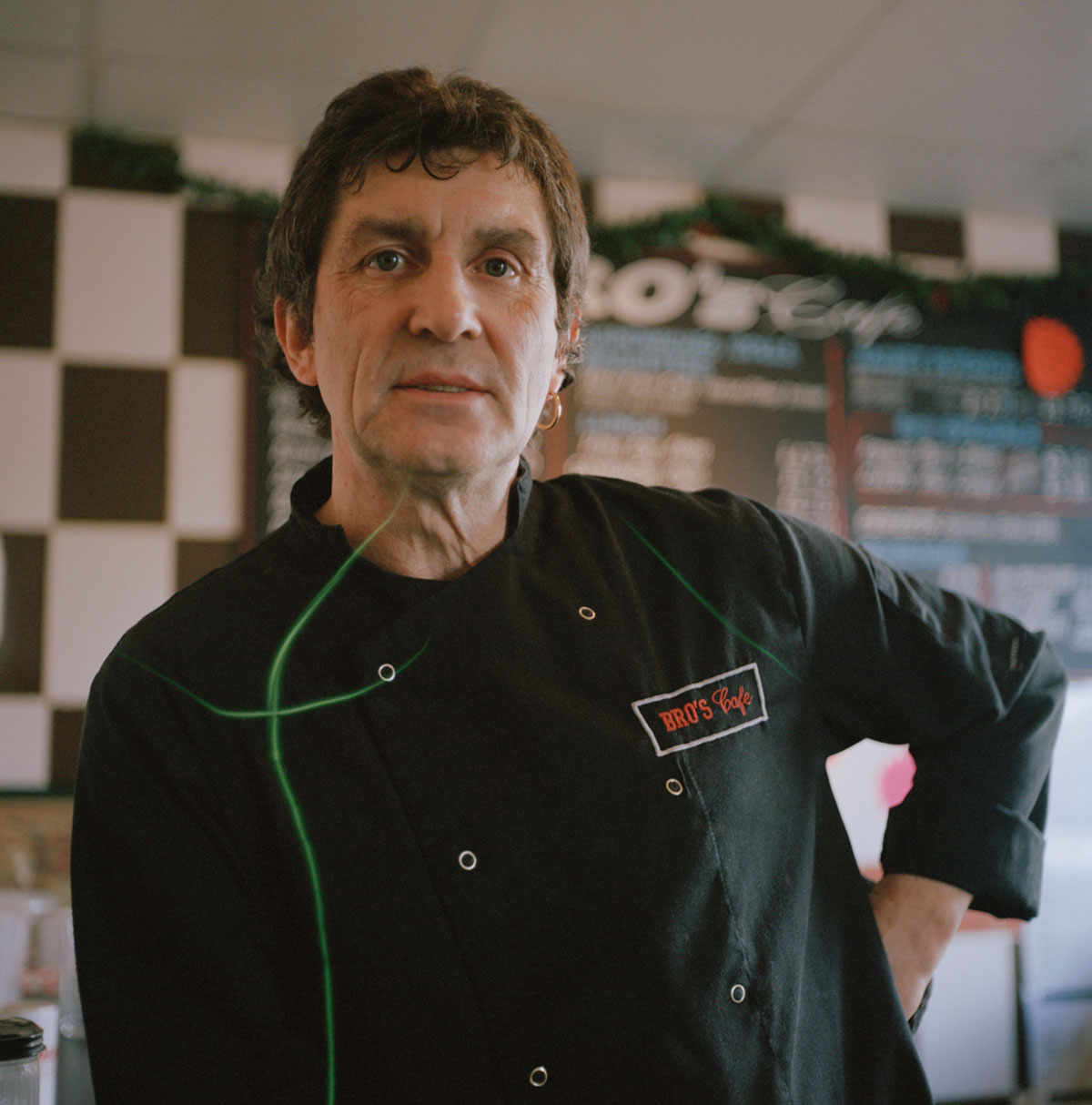 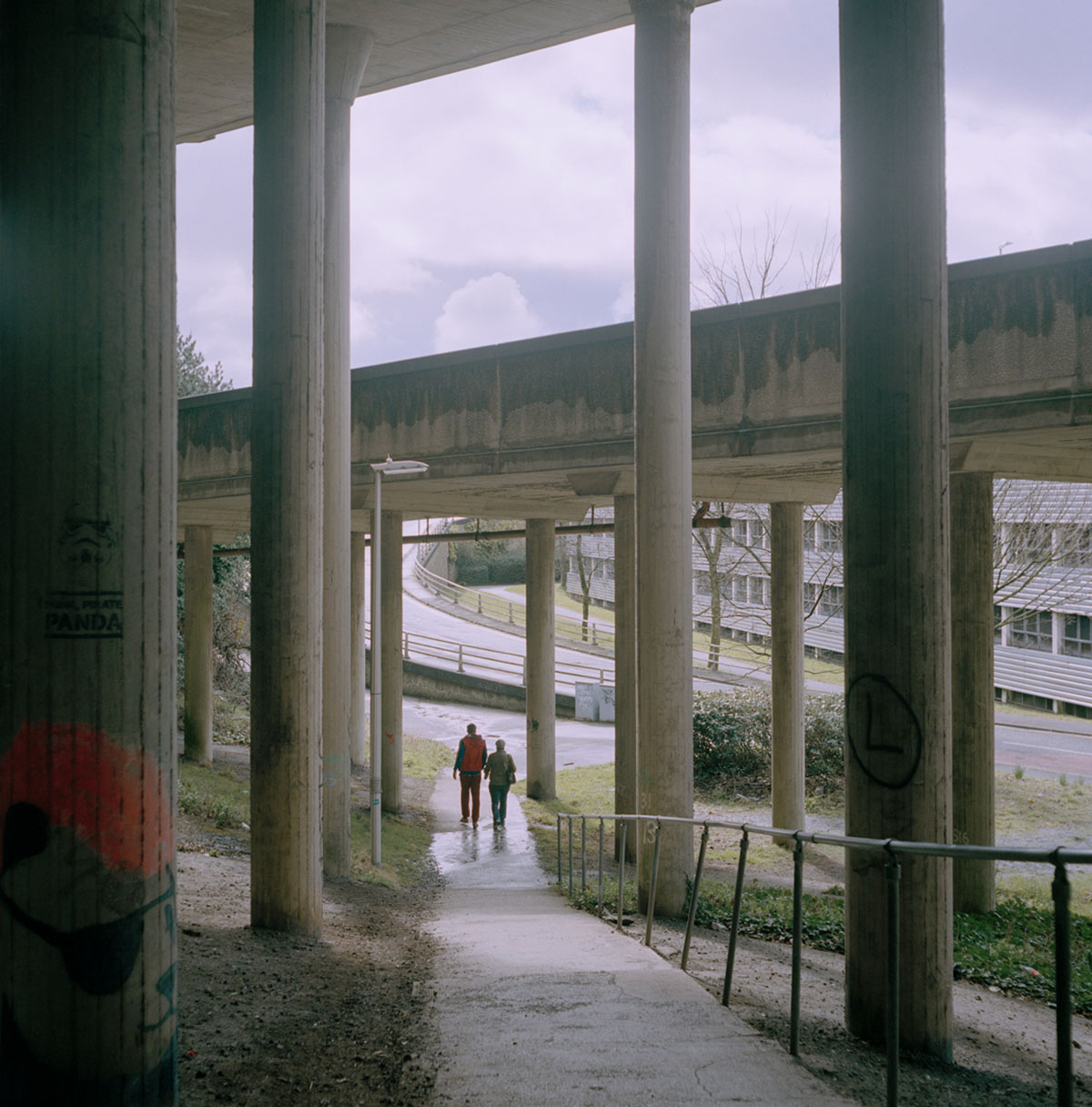 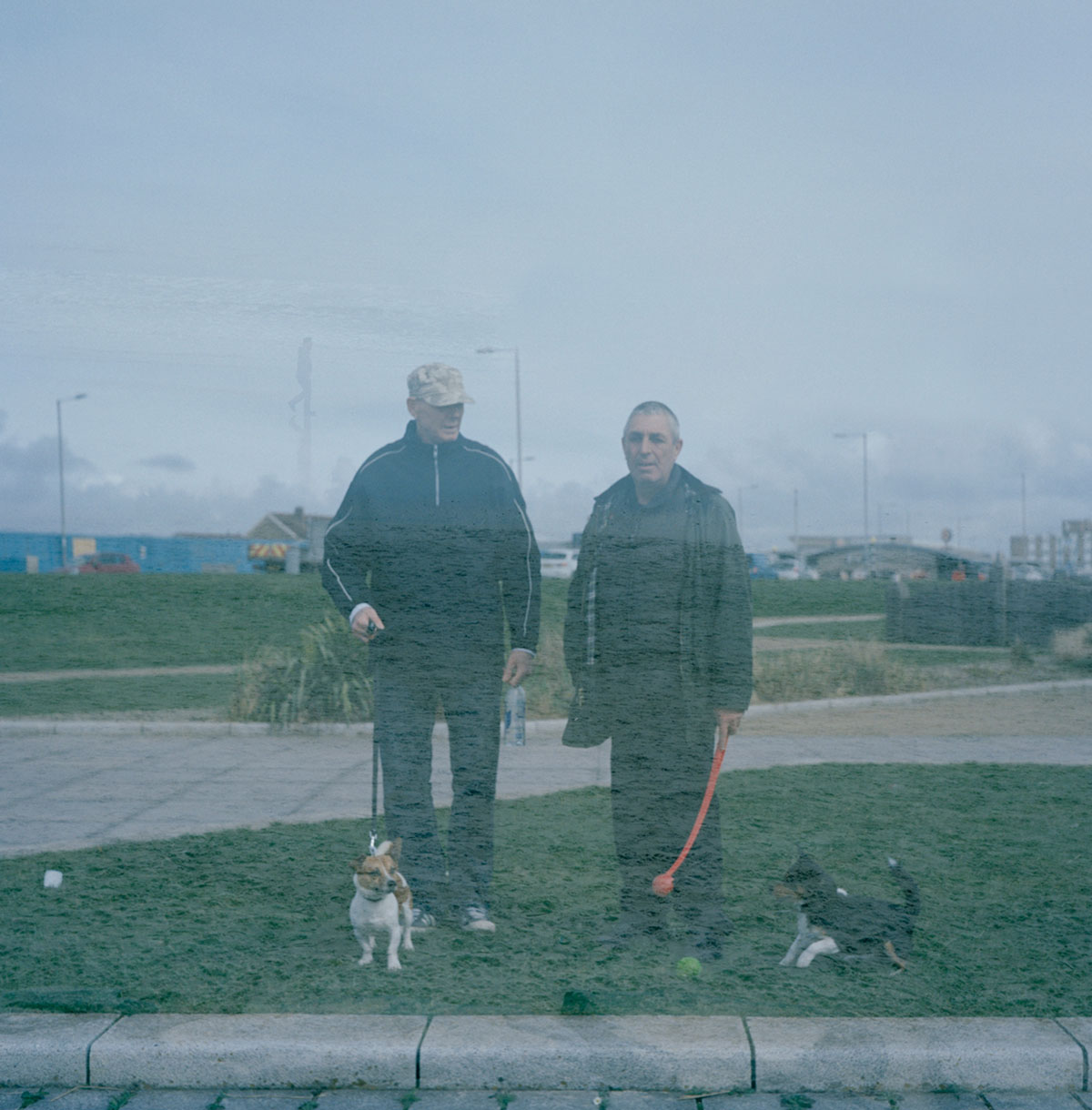 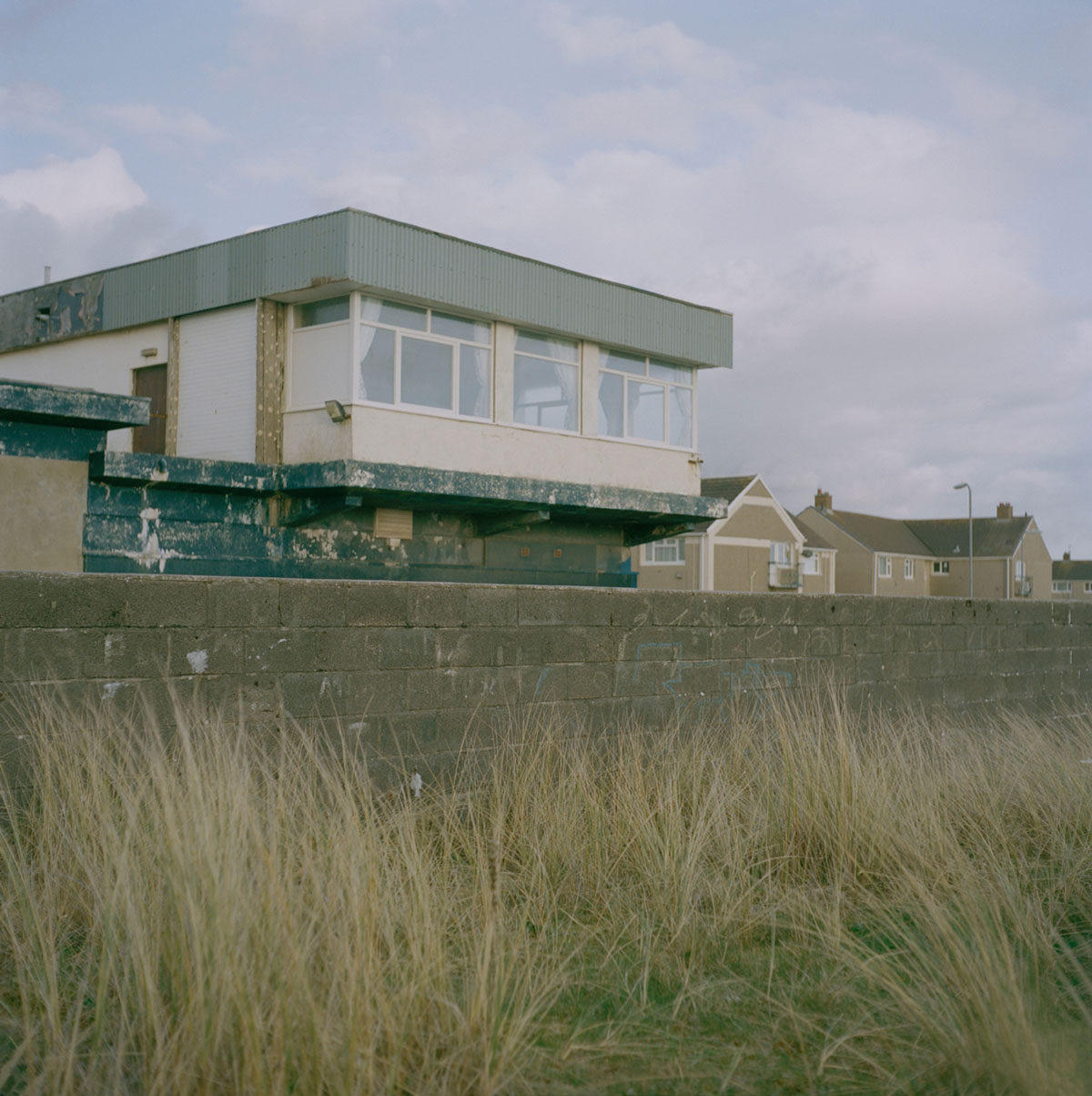