Alberto Ceresa stops the time to unleash the imagination 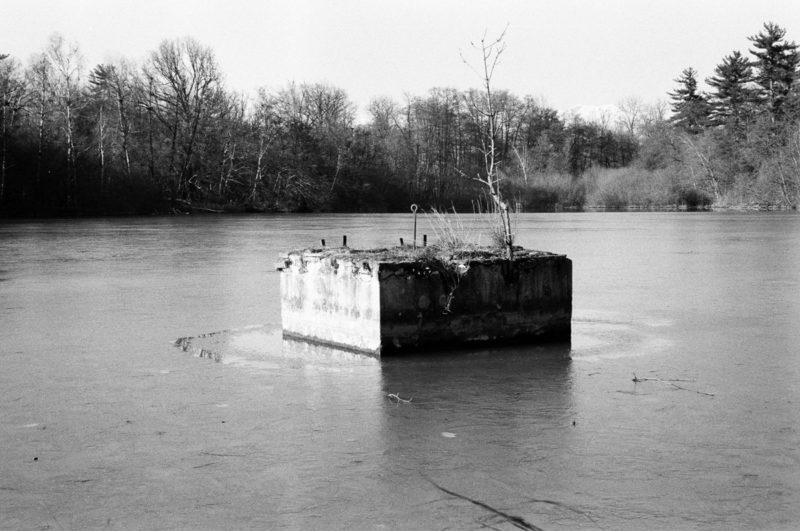 Alberto Ceresa was born in Torino in 1985, he’s a freelance author and photographer.

His photographic inquiry centers on the theme of memories as intersections between reality and imagination. Alberto’s projects are personal and intimate, often drawing from his past as a source.

His objective is to create ambiguous visions, spanning past and present to yield free narration in which the observer finds space for interpretation. Along with personal projects, he provides photography services on request.

About ‘Chronos’ – words by Alberto Ceresa:

Each one of us carries a trace of past generations within. This trace can be a thin line, but it can also be an essential feature in someone’s identity.

I grew up in a family where work and craft have been passed down generations for one century: when my time came, I chose to uphold our tradition. Four generations that, when united like tiles in a mosaic, form a recognizable image. But will this image remain recognizable if one of the tiles doesn’t fit perfectly?

I started this project while waiting for my daughter to be born: I believed it necessary to stop before embarking on a new cycle of life. As if I could for a moment stop the passage of time, which can be overwhelming. As if I could take back a little space that I could call my own. Chronos is the result of this moment of reflection: a trans-generational journey in which the boundaries between memories, reality and imagination blend to provide me with greater self-awareness.