The narrative of colours: some bright visual stories by Akkara Naktamna 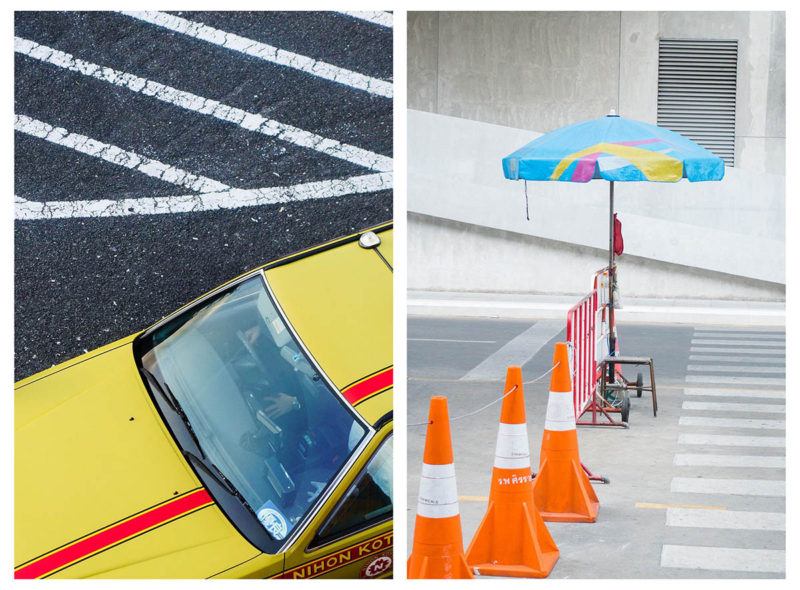 Akkara Naktamna was born in Bangkok in 1979 and started shooting as a self-taught photographer in 2008 influenced by Elliott Erwitt’s book and a comedy movie named ‘Pecker’. His works have been shown widely both in Thailand and. Currently Akkara works as a software engineer, has one adorable daughter, and spends his free time for photography. 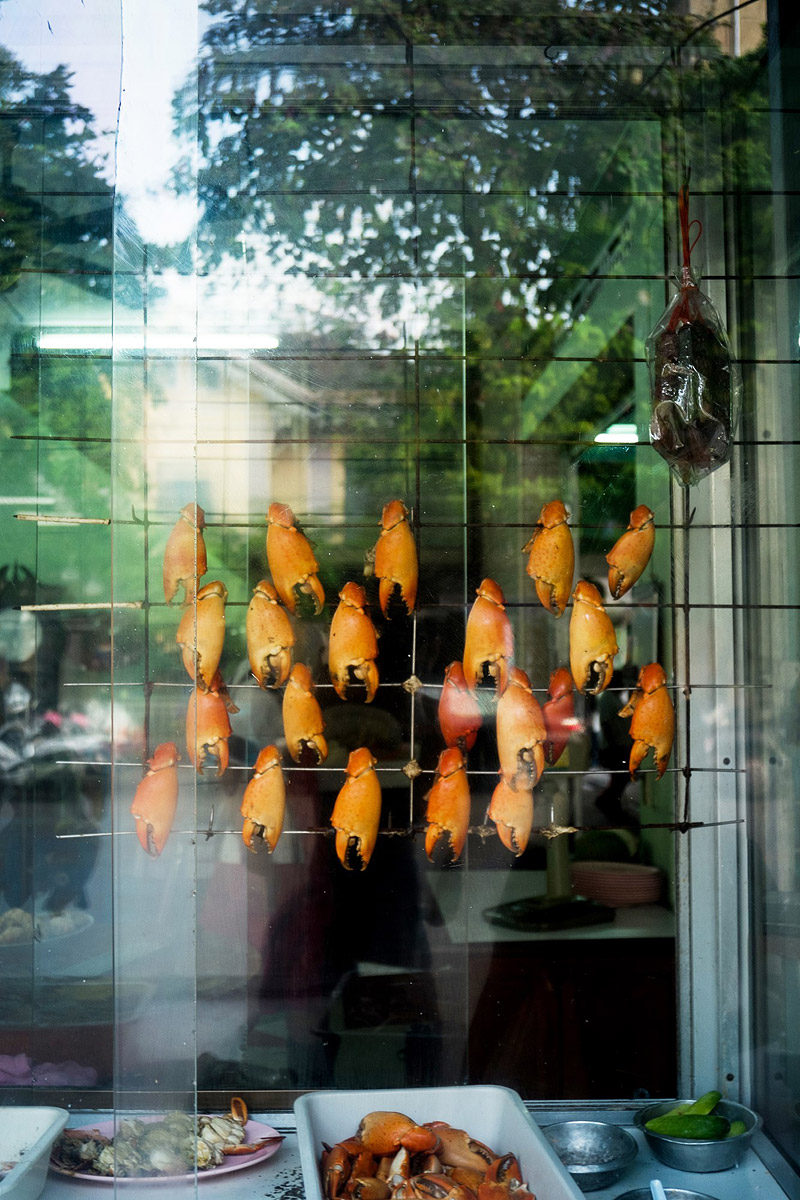 This project is a narrative of colors which they can tell a charming story without any purpose. It’s like we find some things, or listen to sounds, that can be smoothly combined and make you imagine any possibilities. These pictures have been taken in 3 countries; Japan, Singapore, and Thailand. 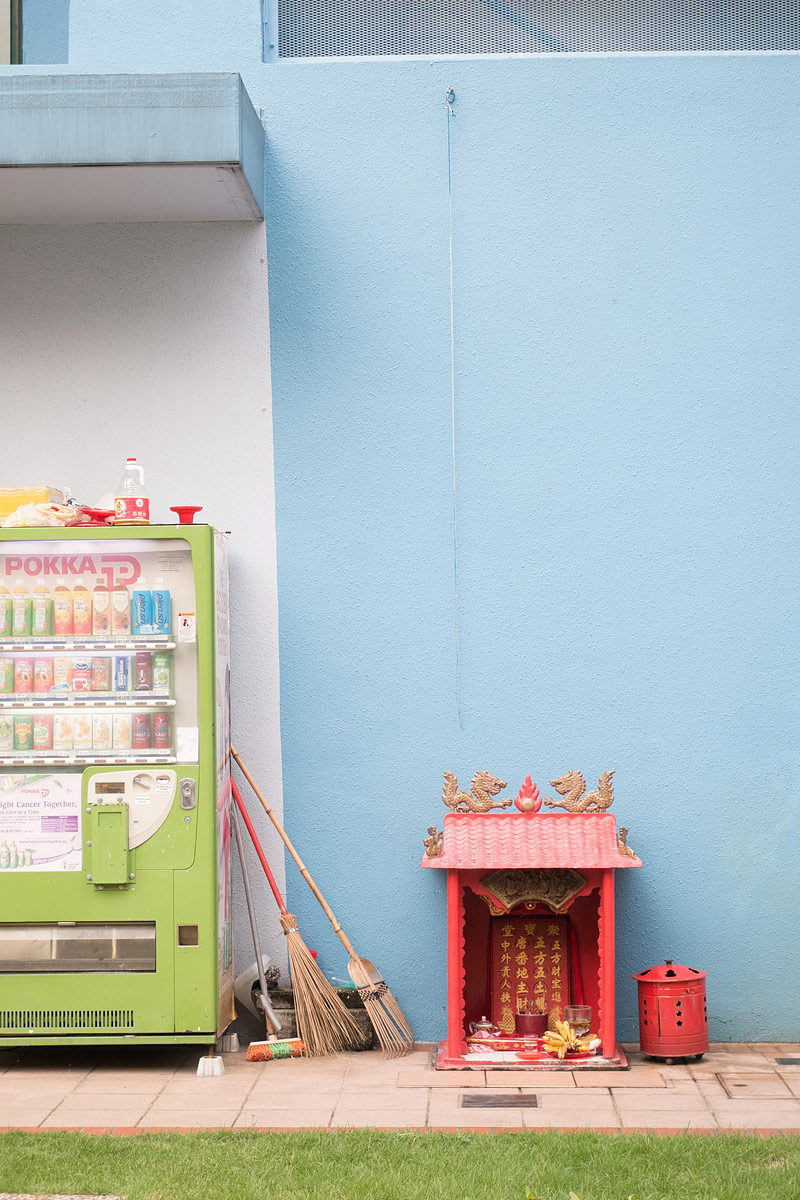 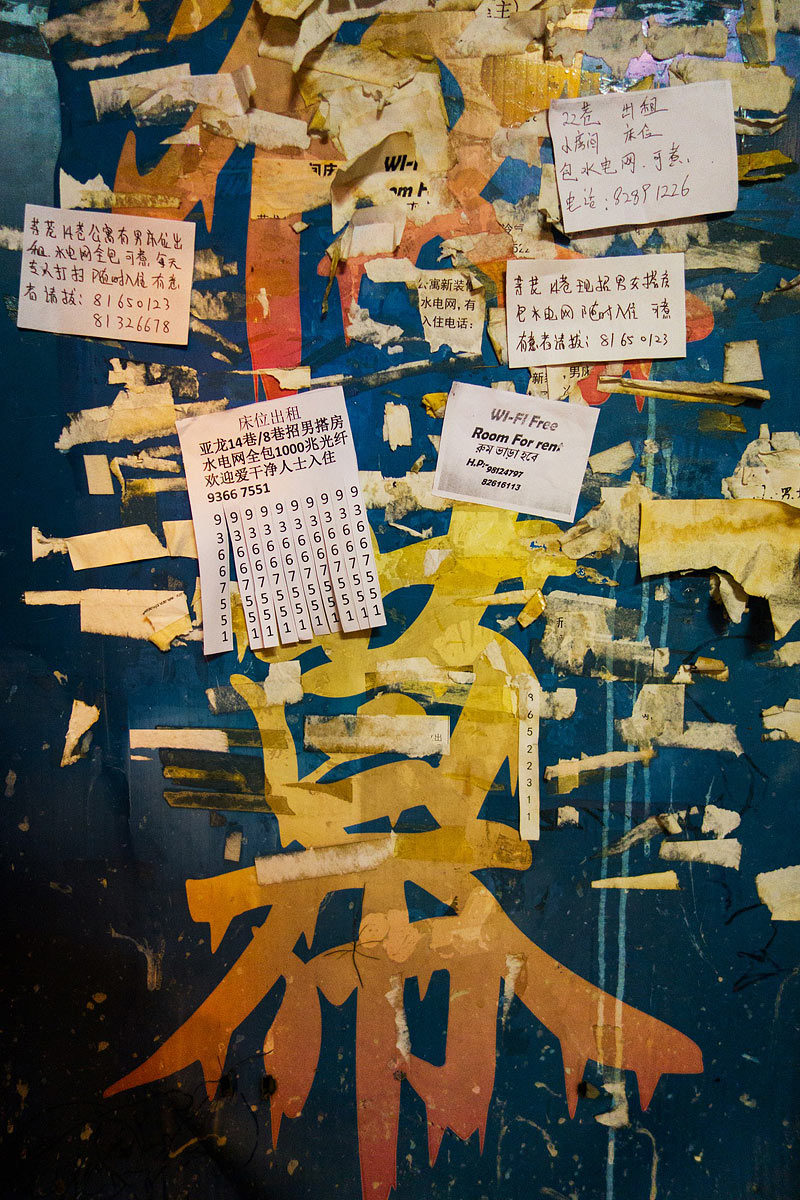 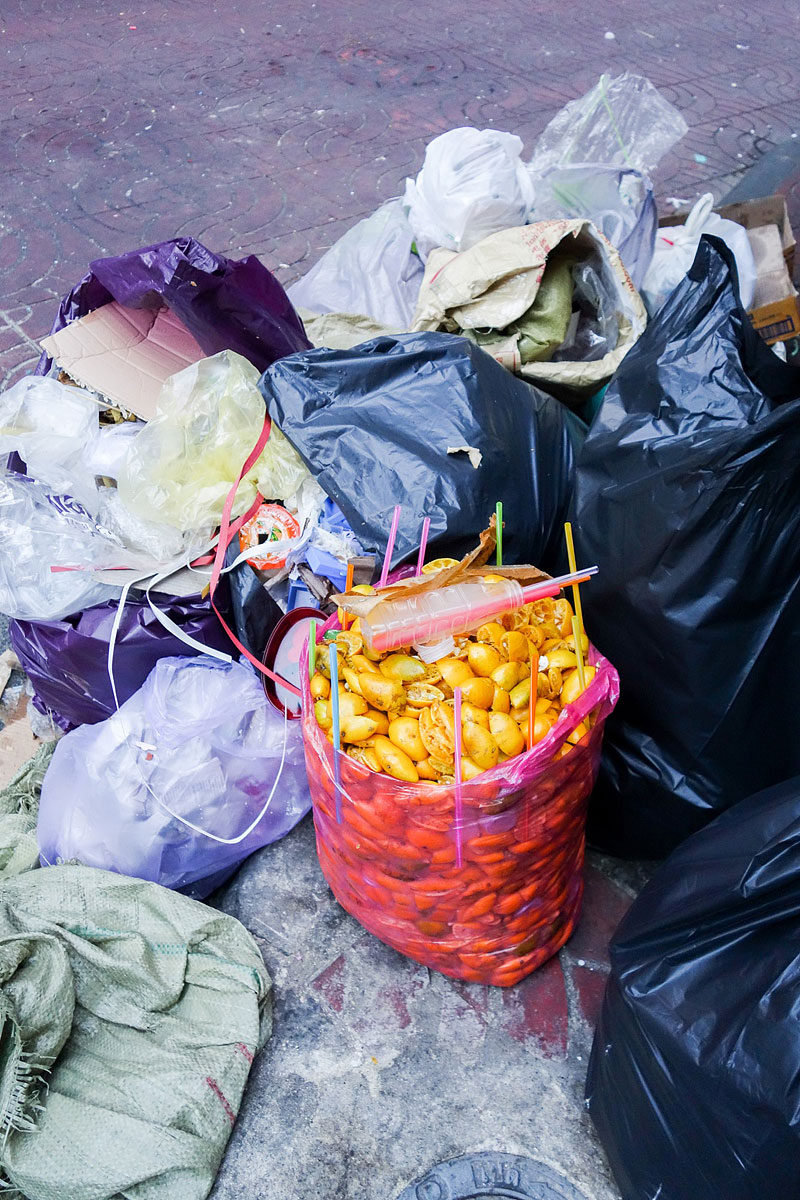 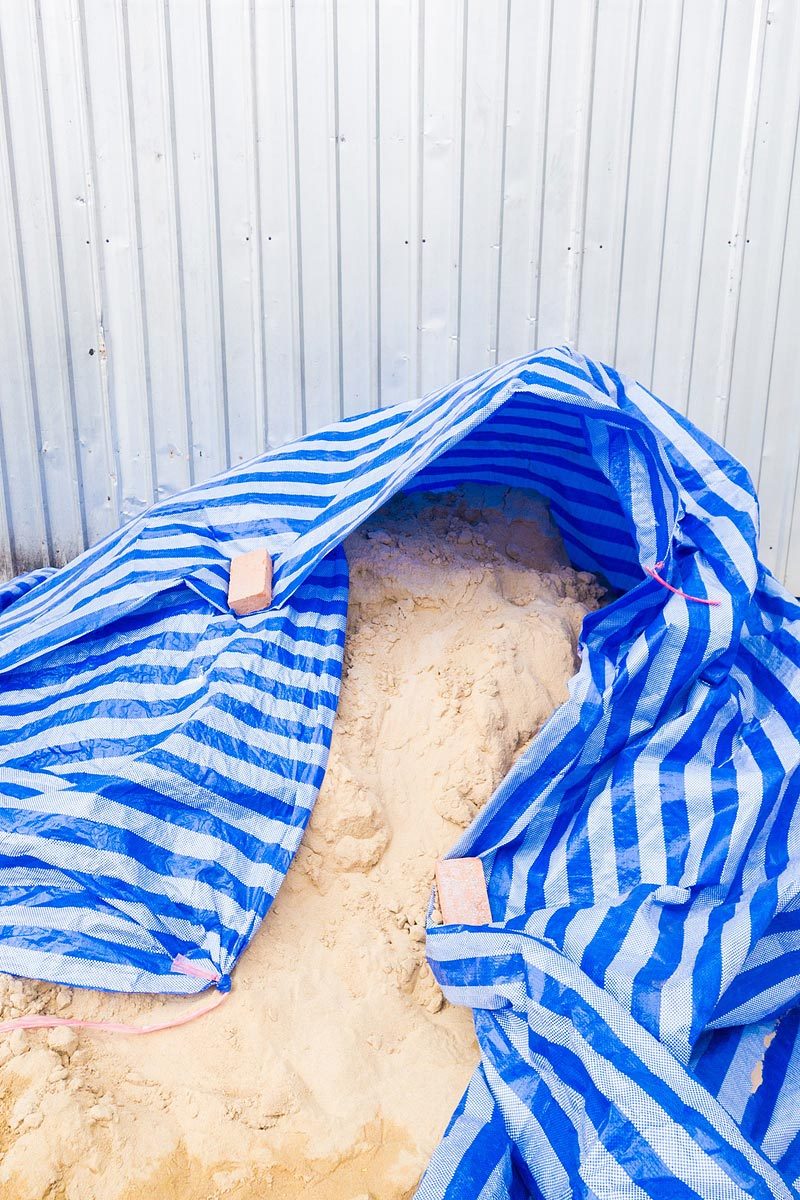 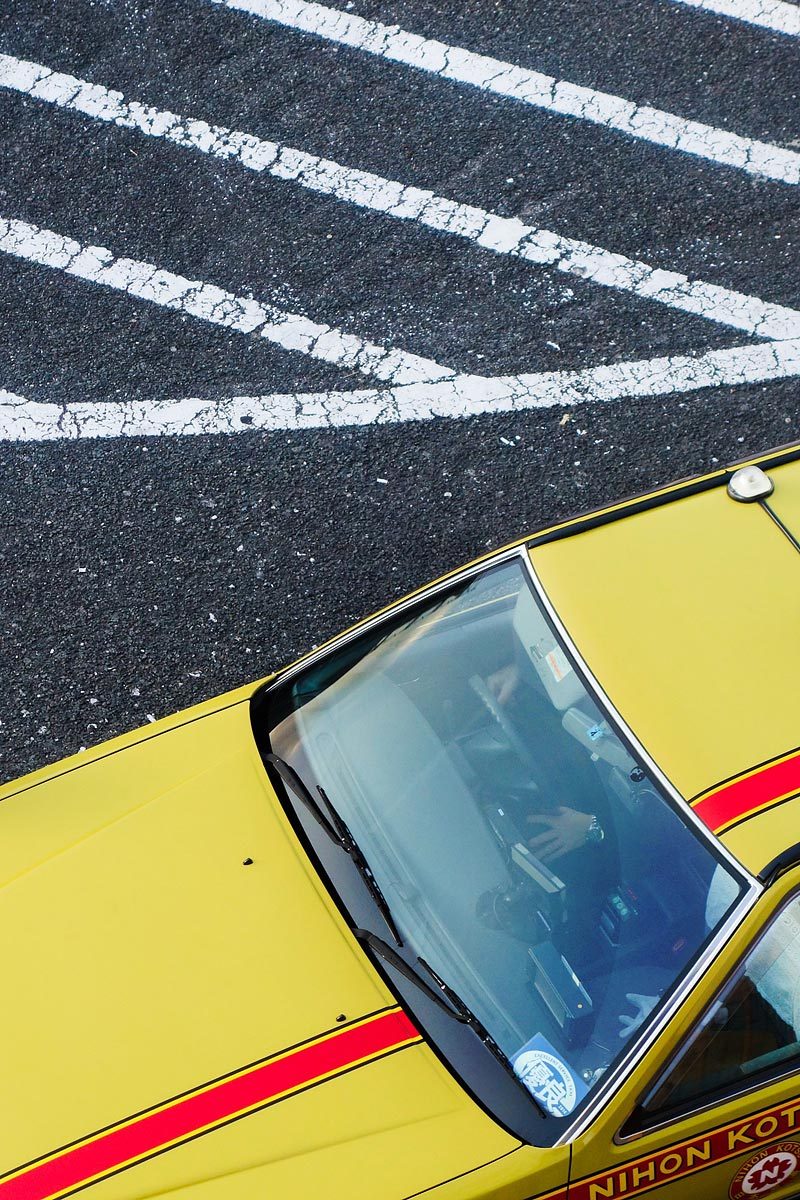 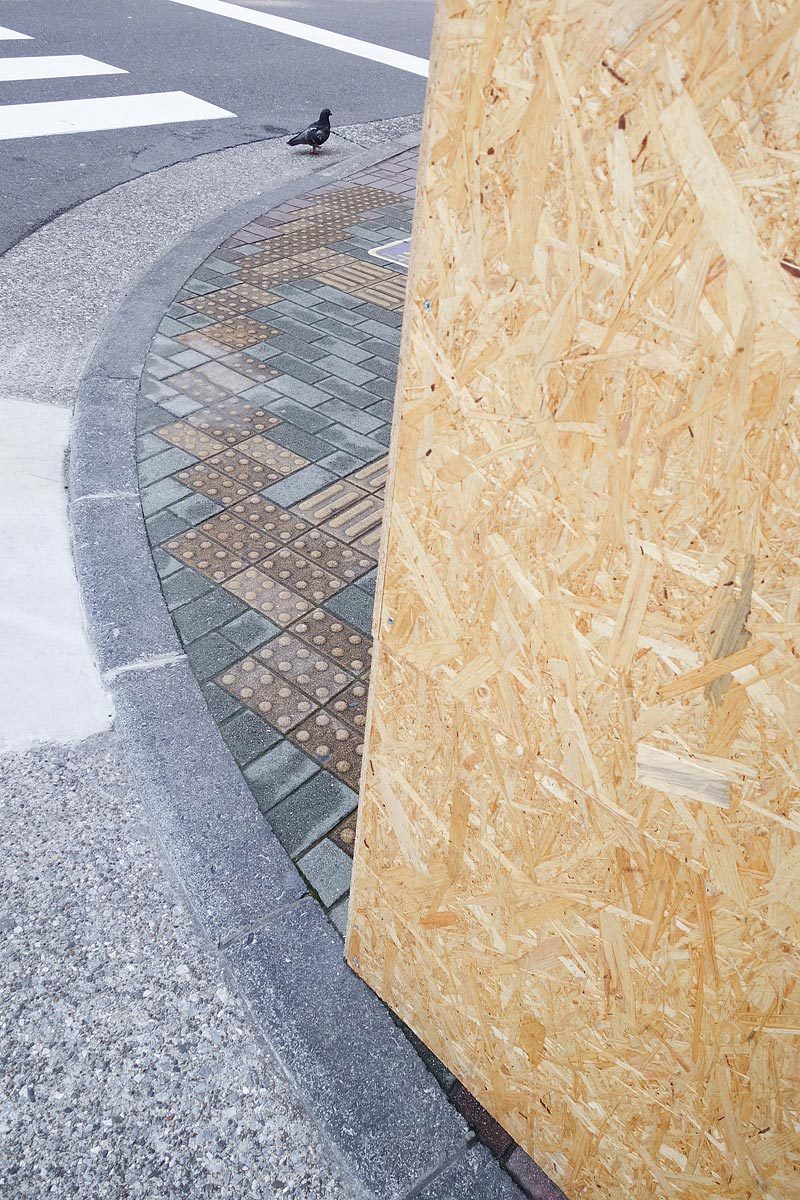 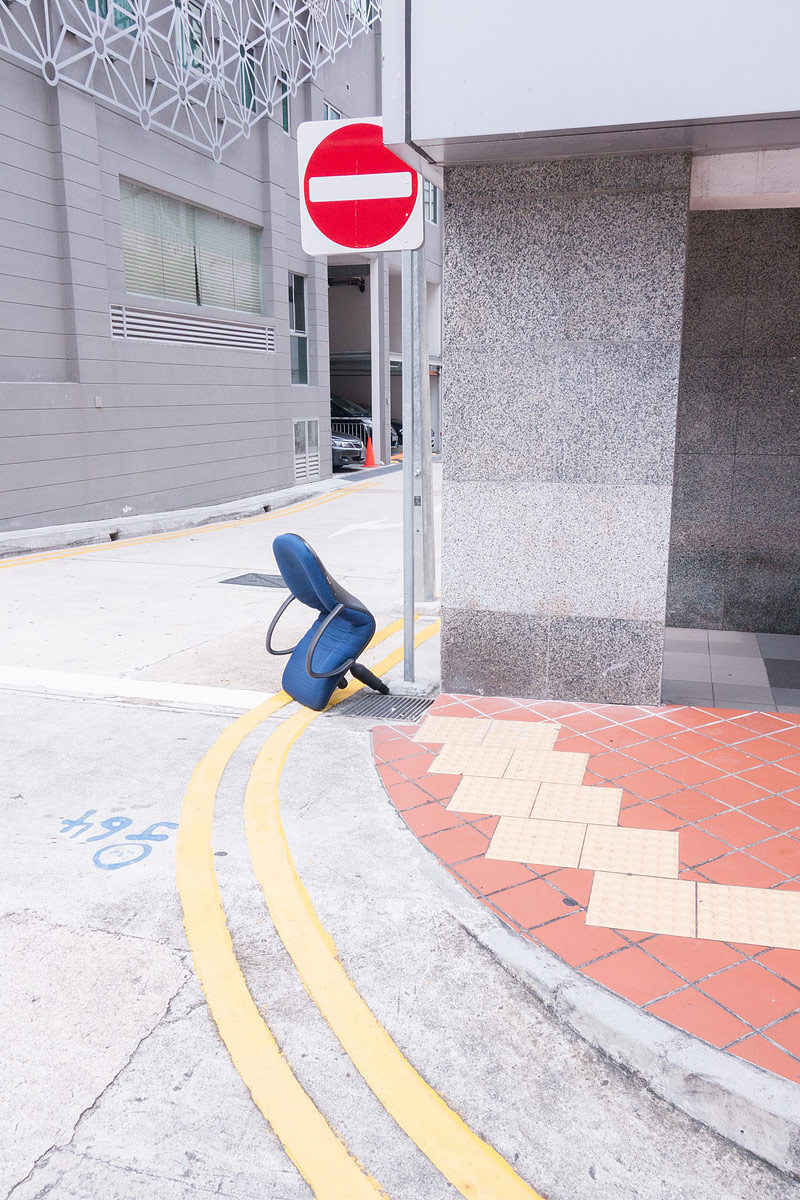 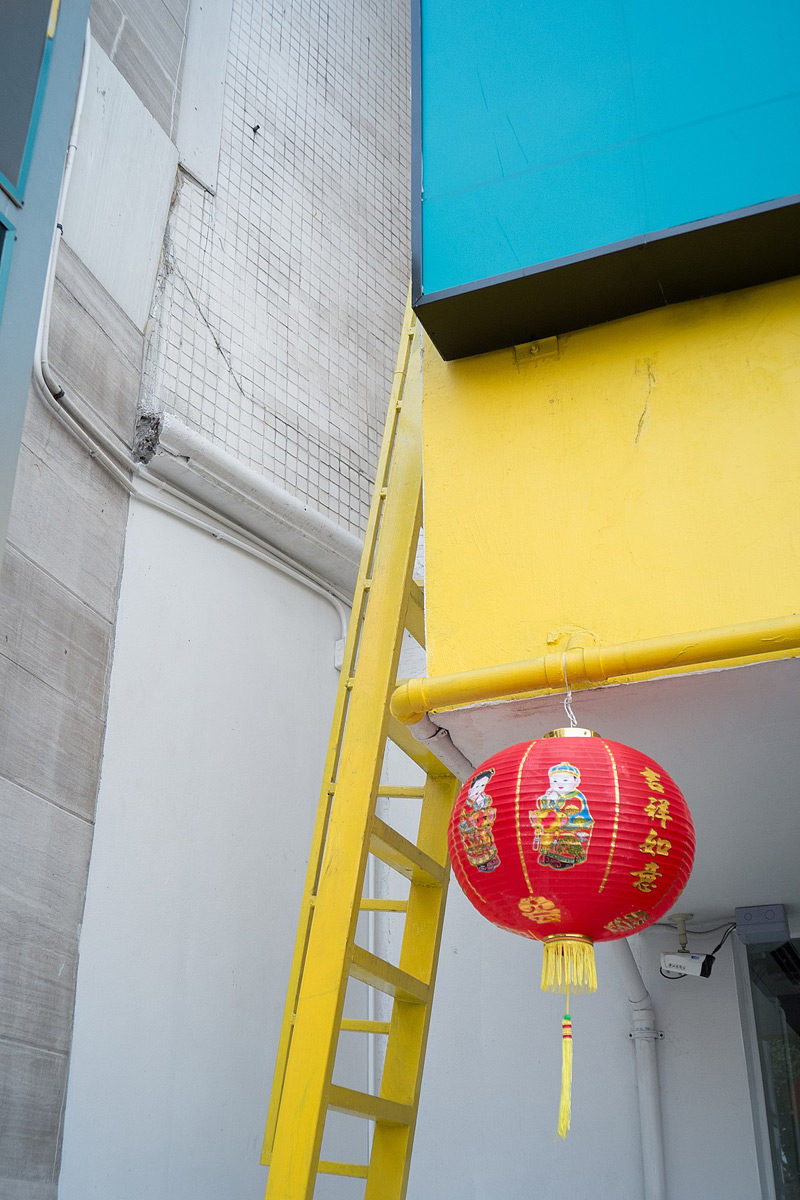 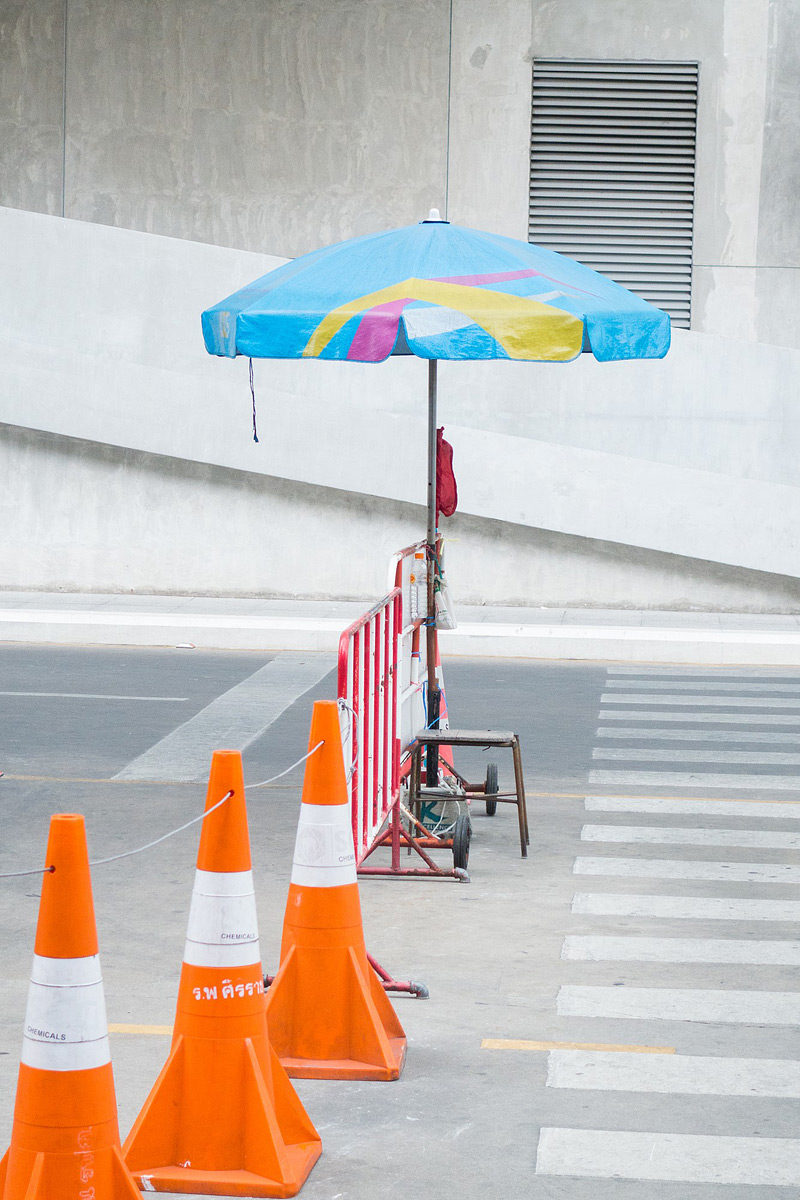 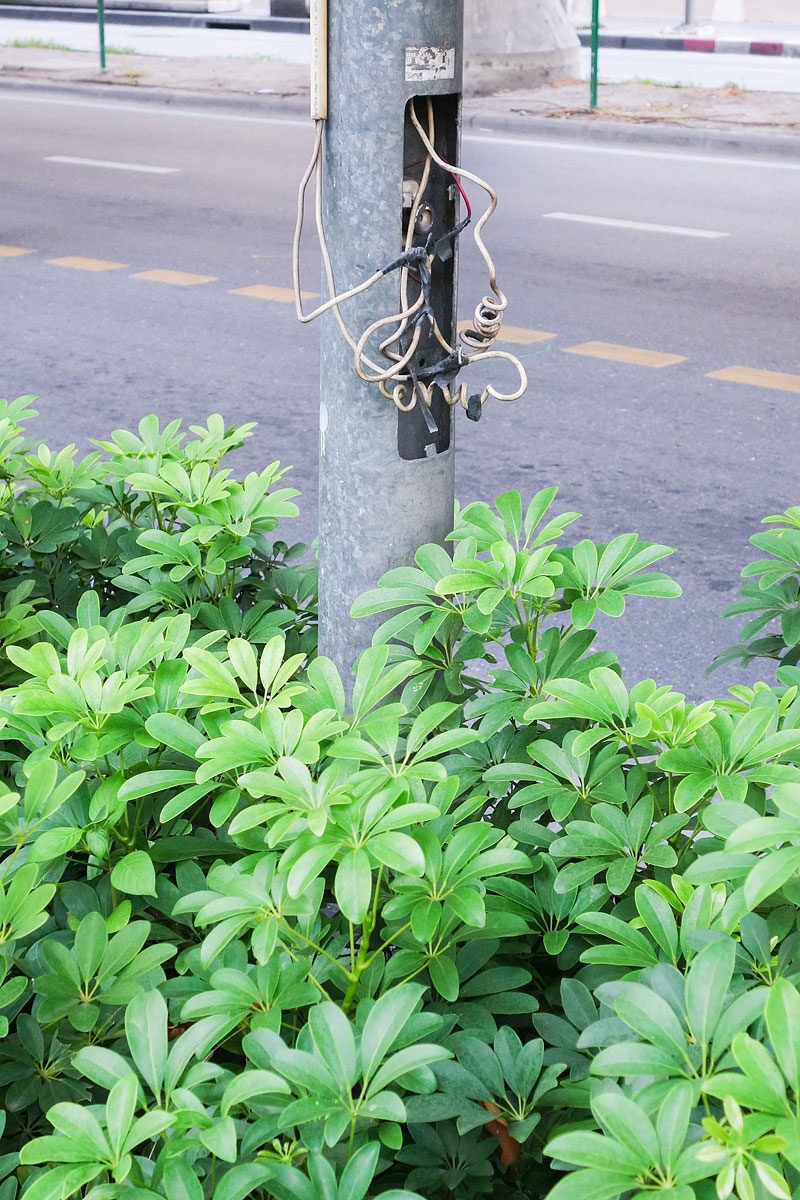 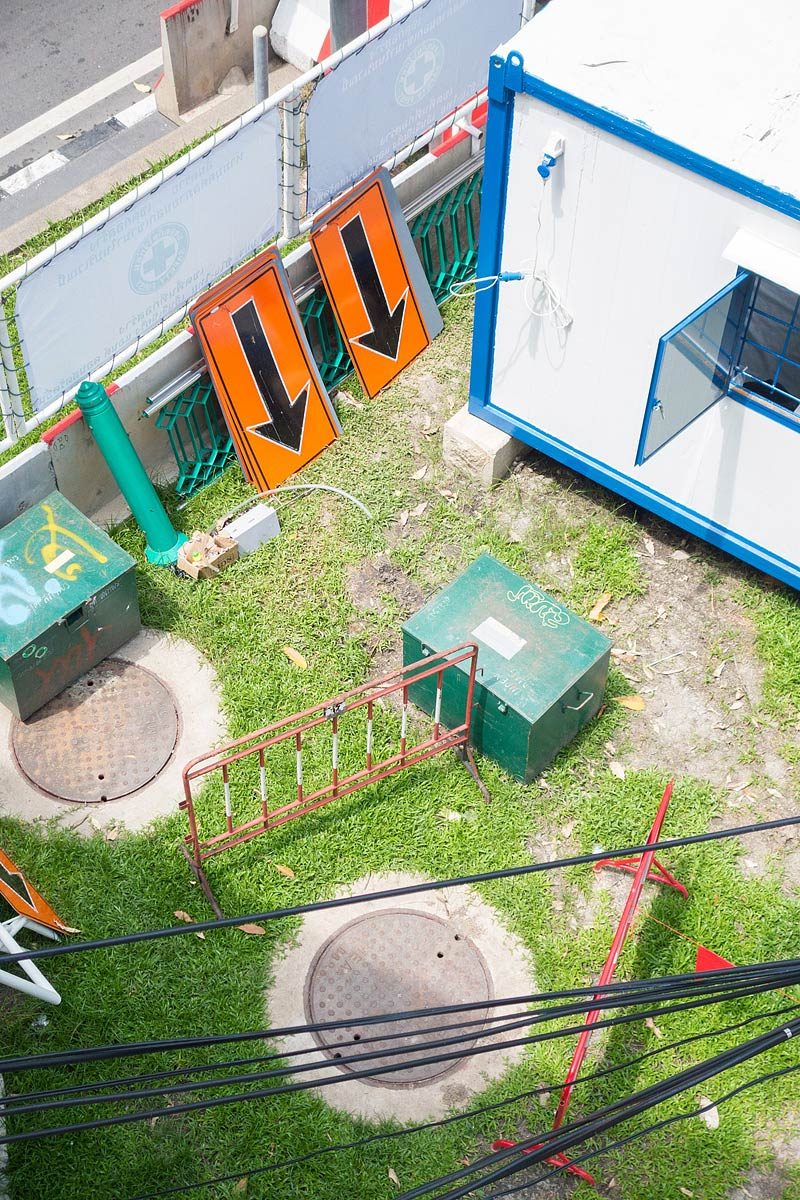