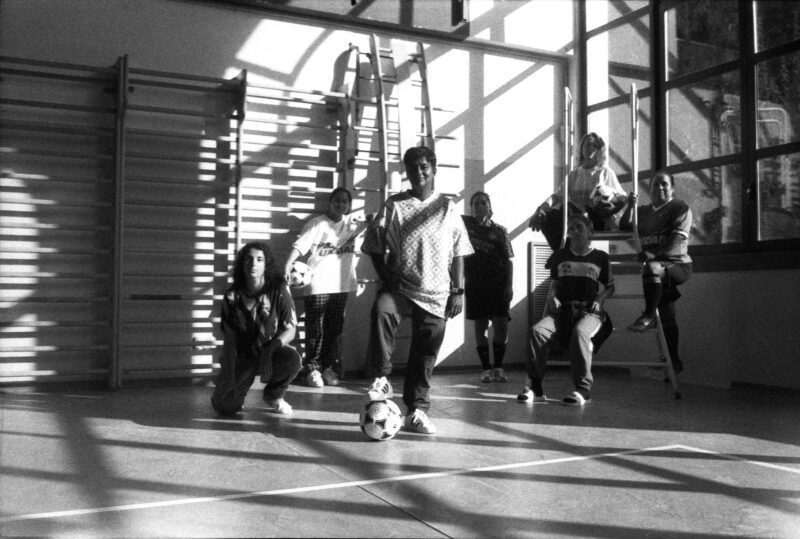 C41, through the curatorship of Naomi Accardi, the shots of Leone Balduzzi and the video of Luca A. Caizzi, narrates the extraordinary story of Mr. Jo and her “Bimbe Nel Pallone”. This project launches and baptizes the print ISSUE 10 of C41 Magazine, a meaningful step towards the maturity of the magazine based in Milan and Amsterdam, which has always sustained the enhancement of minorities and true stories.

In a neighborhood classified as “dangerous”, Joanna Borella (Mr. Jo) offers girls of all ages the opportunity to play football while having fun and arising her awareness  on the concept of equality.

“Joanna Borella started throwing the ball at the same time she learned to stand and walk upon her arrival in Italy in the late 1960s. After spending the first year of her life in an orphanage in Bombay, Mister Jo – calling her in the same way she is known in the multicultural neighborhood of NOLO, north of the city of Milan where she lives and works – was welcomed into her new family by two older brothers who introduced her to the beautiful game of football. Football has become part of her daily life and within fifty years she has managed to become a household name in the local women’s football community thanks to her dedication in breaking down the prejudices that spoil the very essence of the game.”

For Joanna, football is not “just” a sport. It is an efficient tool for education, discipline, integration, and equality. Her method is one of a kind. It elevates the concept that football is for everyone. She is not afraid to reaffirm her beliefs and hold her position. “Sometimes it happened to me that other clubs have tried to recruit some of my girls. But I’m the one who picks them up after school, takes them to training, and then takes them home. All in the same neighborhood. Other clubs would do the same? .. I’m not sure about this “

The C41 x adidas project was born during the lockdown period and it will come to light on 22 October 2020. The event will host a round table moderated by Naomi Accardi (Journalist and curator) which will have as guests Mister Jo (Joanna Borrella), Anastasia Bagaglini (Freestyle Champion), Carlotta Vagnoli (Influencer), Leone Balduzzi (Creative Director C41) with the participation of professional players ambassadors of the brand. The conversation between the guests can be followed live on the Youtube and Instagram channel of C41 Magazine and will become a podcast available on the Spotify profile of the magazine. 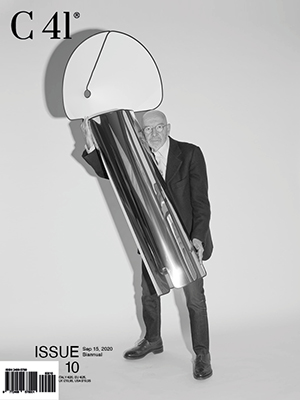 THIS STORY IS FEATURED ON C41 ISSUE10: FOR A NEW RENAISSANCE