W. Eugene Smith: Pittsburgh a portrait of an industrial city 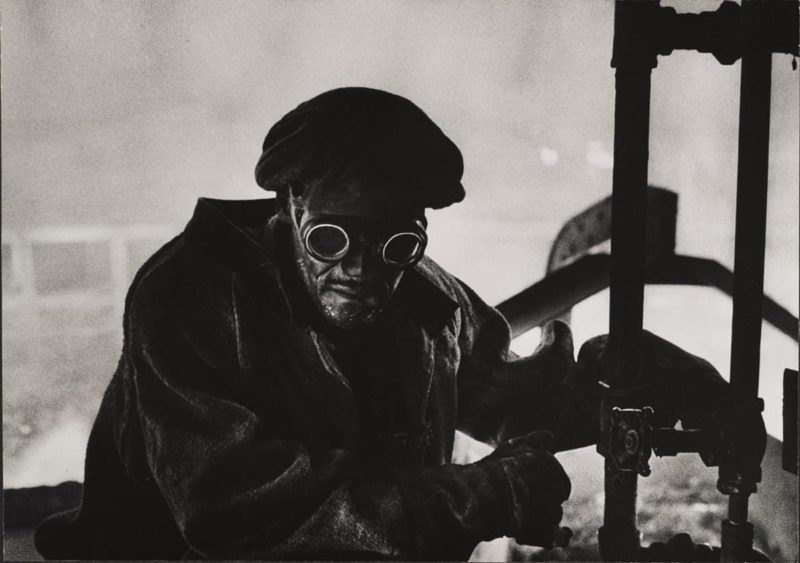 The MAST Foundation presents for the first time in Italy an exhibition entirely dedicated to the work that the American photographer W. Eugene Smith (1918-1978) has realized starting from 1955 on Pittsburgh, (Pennsylvania, USA), the most famous industrial city of the early twentieth century.

A hundred years after the birth of one of the protagonists of world photography, the MAST exhibition presents a rich and significant selection of the work on Pittsburgh, which W. Eugene Smith has created leaving us the grandiose and authentic portrait of this dynamic American city at the height of its economic development and some of the most profoundly human images in the history of photography.

The exhibition at MAST, curated by Urs Stahel, proposes the main core of this magnificent and painstaking work: 170 vintage prints from the collection of the Carnegie Museum of Art in Pittsburgh on the city and together on the America of the fifties, between lights, shadows and promises of happiness and progress.

William Eugene Smith was born in Wichita, Kansas (USA), in 1918. He studied photography at the University of Notre Dame, in Indiana, and in 1937 he moved to New York, where he worked as a photojournalist for “Newsweek”, “Collier’s”, “Parade”, “Time”, “Fortune”, “Look” and “Life”. During the Second World War he is a correspondent from the islands of Saipan, Iwo Jima, and Okinawa, Japan, where he is seriously injured by a grenade. In 1947 he joined the staff of “Life”, on which he published very successful services: A country doctor (1948), Vita senza germi (1949), La midwife (1951), A compassionate man (1954). In 1955, the “Family of Man” exhibition at the Museum of Modern Art in New York presented four of his images.

In the same year, when he joined the Magnum agency, he agreed to do a photographic essay on Pittsburgh. In 1959 only a part of that ambitious and pained enterprise came to the public: Pittsburgh-W. Eugene Smith’s Monumental Poem to a City, the richest version of the work, with a 36-page layout by Smith himself, appears on the pages of “Photography Annual”, the publication of the magazine “Popular Photography”.

In 1977 he moved to Tucson, Arizona, where he was assigned a university professorship. His very rich archive becomes part of the University of Arizona’s Center for Creative Photography collection. He died in Tucson on October 15, 1978.