Toufic Beyhum plays with the concept of culture’s clash 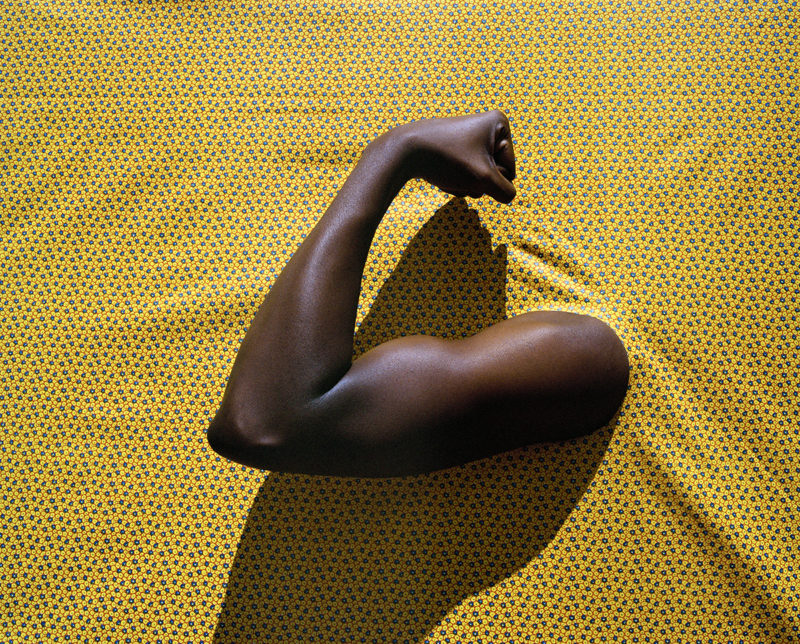 Toufic Beyhum was born in troubled Beirut in 1974 but moved to London when he was young because his family was forced into exile by the relentless war. He is now based between the UK & Namibia.

A visualist from a young age, Toufic first showed an interest in photography at the age of 15, refining his skills during the years of the Art College. At 21, he graduated and immediately embarked on a successful advertising career, plying his trade as an Art Director for multinational advertising agencies in New York, Dubai, London and Berlin.
While staying on track with the flurry of advertising deadlines, Toufic still managed to indulge his passion for photography, once taking even a year off to travel and photograph the world. Moreover, he published a photographic book of Berlin’s U-Bahn in May 2007.

Amoji – the title of Toufic Beyhum’s latest series of photographs – was inspired by the ever-increasing connectivity across the African continent, and the inevitable clash between modern and traditional cultures.

Beyhum commissioned young Namibian artists to recreate familiar emojis through an African mask style using both recycled and traditional Namibian materials. Once completed, Beyhum traveled across the country and modelled these Amoji masks on regular people – half of the subjects were asked to choose which emoji best represented them, and the other half chose masks based either on their clothes or the surrounding environment.

The choice to photograph his Amojis on people going about their everyday lives may seem arbitrary, but the images present themselves as powerful metaphors for Africa’s unique relationship to the rest of the world. In combining traditional Namibian materials with emojis, Beyhum transformed the universal image of an emoji into one that is immediately recognizable as an African motif – at once remaining true to the defining characteristics of these small, digital icons; and staking a claim for Africa in the global narrative where modern and traditional cultures collide.