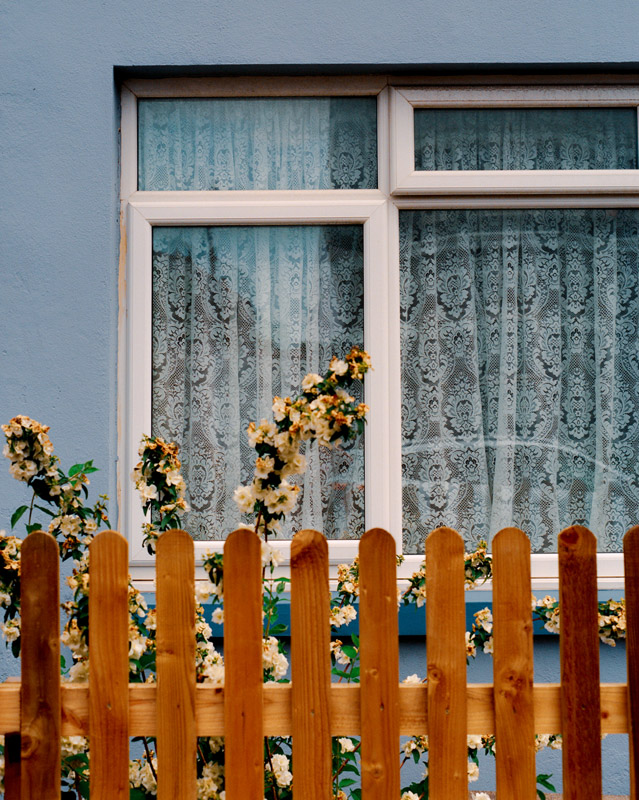 Teddy Fitzhugh is a British photographer living in New York. His work spans both portraiture, documentary and commercial projects. His approach is seeking to investigate identity, youth and subcultures. digging into the concept

His ability to make nuances of mundanity standing out makes his approach subtle and investigative in capturing the essence of pain as well as the pleasure of life.

Great British Windows is a series of images captured over Summer 2019. It was published by Catalogue at the New York Art Book Fair 2019. Featuring 13 images, the series examines the subtle language and personality of a British street.

Aptly named in correlation with its content, the sequence zine features a collection of British windows together with what stays behind piled or nestled, almost as if they would have been settled on display. The series came out spontaneously while walking with the camera around his neck visiting his family in Plymouth. The images portray familiar scenes seen from the outside that surely every British will recognise as an intimate trace.