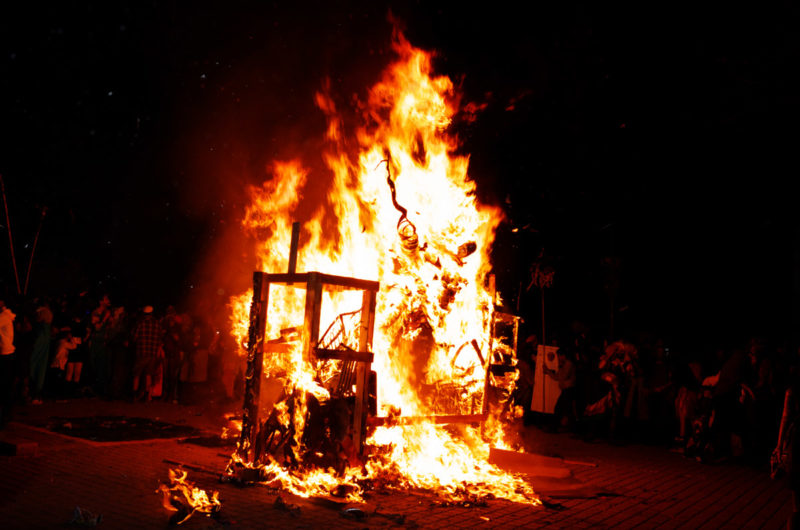 Panos Kefalos was born in Athens in 1990. He has studied cinematography at the Hellenic Cinema and Television School Stavrakos and photography at I.E.K. AKMI.

He has collaborated, as cameraman and director of photography, in independent short films that were selected and awarded by international film festivals in Greece and abroad. He has also worked with video artists and performers and he has participated, as a video-maker, to the organization of the 3rd Athens Biennale Monodrome 2011.As a photographer he presented ”Entropia” in two person exhibition,in 2011.In 2013 was selected to be presented at the Athens Photo Festival in theYoung Greek Photographers section.

A daily walk – my routine – through the streets of downtown Athens, pacing up and down Omonoia square and all the little alleys my neighborhood has. The thrilling connection to random people random events random conditions. The friendships I strike up when I drift in this ever-changing city. ‘’Lava’’ is about all that.  It is about idle strolls repeated over and over again, always leading up to the same familiar places.

I walk the streets following my instinct’s lead, following the natural impulses that drive my need for communication as well. Sometimes a passerby can win me over, others a building will – often the light throbbing between them is enough. ”Everything you see in ”Lava” is an entry in a private diary, a record of my personal outlook on the city of Athens.”   Think of this series of pictures as of a circle drawn in haste on a map, trying to highlight a specific path in the city’s web: if you follow its suggestions you could either get lost or end up discovering the safest way home.

After an eruption lava oozes from the open wound of the mountain. As it flows downhill it cools down, becomes solid and finally rests, generating a shocking change in the surrounding environment: creating new shapes, new landscapes, a new natural system. 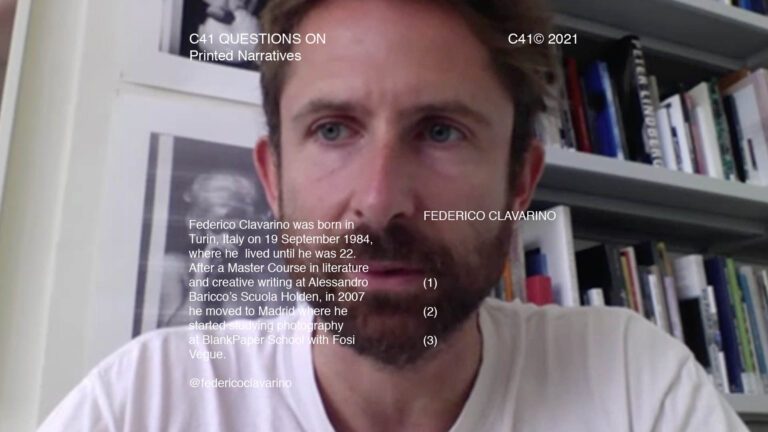 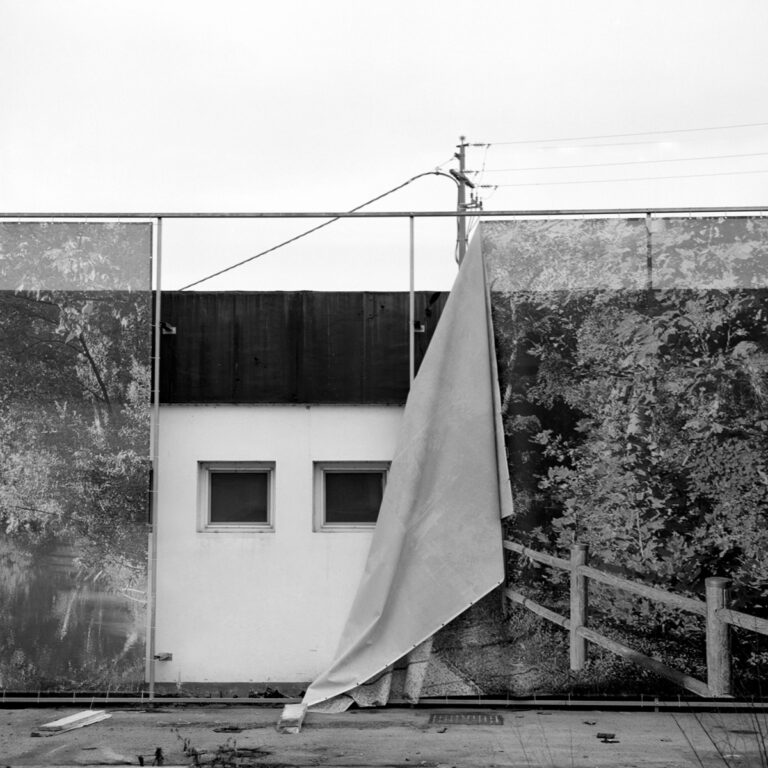 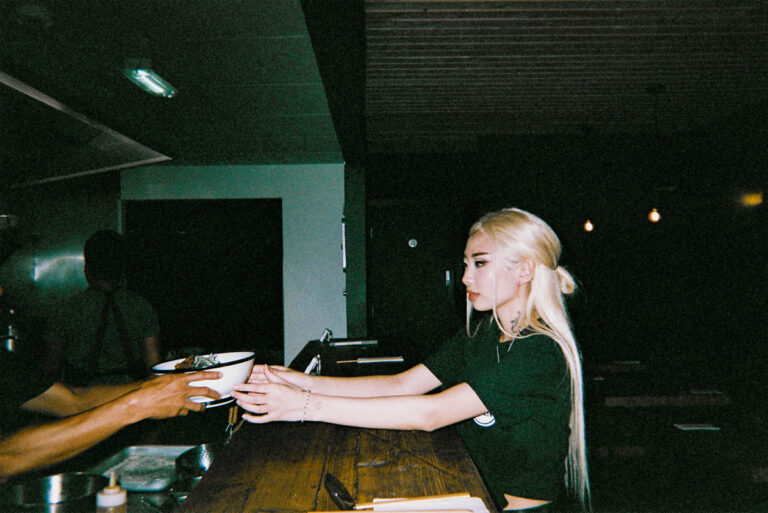 WHY IS FOOD NOT JUST FOOD ANYMORE? A conversation with Ronen Givon