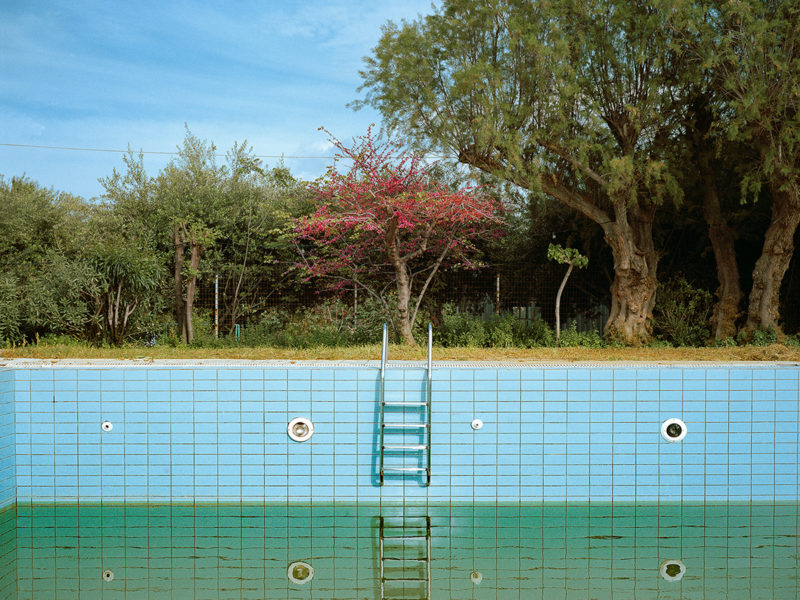 Marinos Tsagkarakis was born during 1984 and raised on the island of Crete. He studied contemporary photography at Stereosis Photography School in Thessaloniki. Since 2014, he is a member of the collective Depression Era that inhabits the urban and social landscape of the economic crisis in his home country.

His work has been featured in numerous exhibitions and international festivals, including Unseen in Amsterdam, Fotofilmic in L.A & Vancouver, Athens Photo Festival, Biennale in South Korea,  Biennale of Contemporary Art of Thessaloniki, and several galleries in Europe, and USA. Part of his artwork belongs to international private and archival collections. In 2017, he published his first photobook with Void called Paradise Inn. Now it’s already sold-out.

In his approach to reportage, he clearly pays attention to the situation and the context, but also to the composition of the picture, which is balanced while enhancing the subjects.

In recent decades, countless of artificial paradise were put together and developed around the world and their number grows faster than ever before.

The tourist industry has drastically intruded on the land, causing several effects with a severe socio-cultural character. Destinations are in danger of losing their original appearance, structure and identity through a standardization process that aims to satisfy the tourists’ wishes.

Paradise Inn aims to highlight the consequences of this massive and uncontrolled tourist development.  In Greece, as in most parts of Southern Europe, these effects are reflected in the constructed landscape. This happens mostly through the unregulated and shoddy architecture with the use of kitsch and folklore decoration, but also through the construction and adoption of artificial elements and entertainment complexes. Together with it, comes the falsification of identity and cultural heritage, the violation of the natural environment and finally the desolation that occurs after peak season. 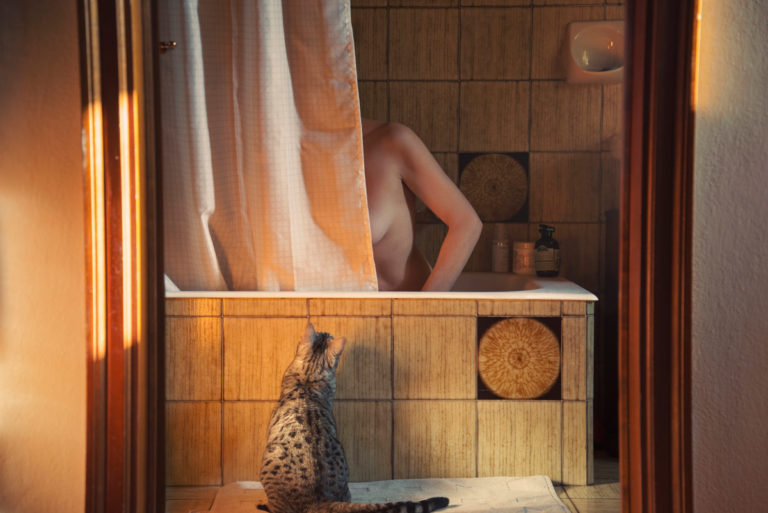 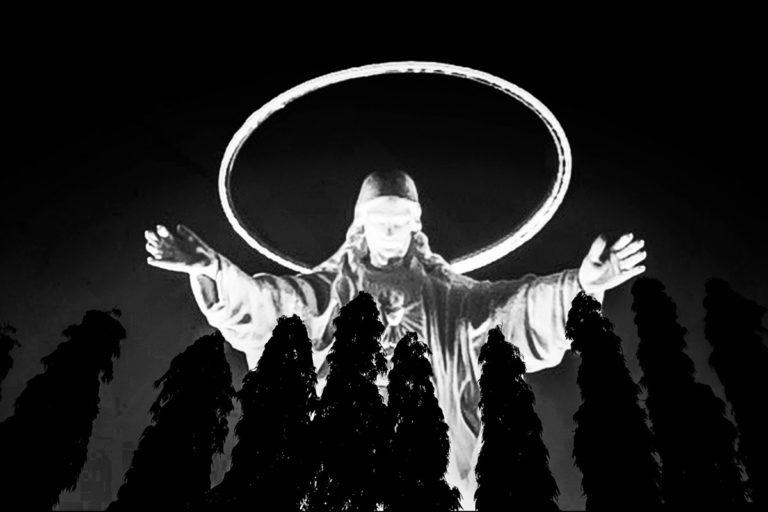 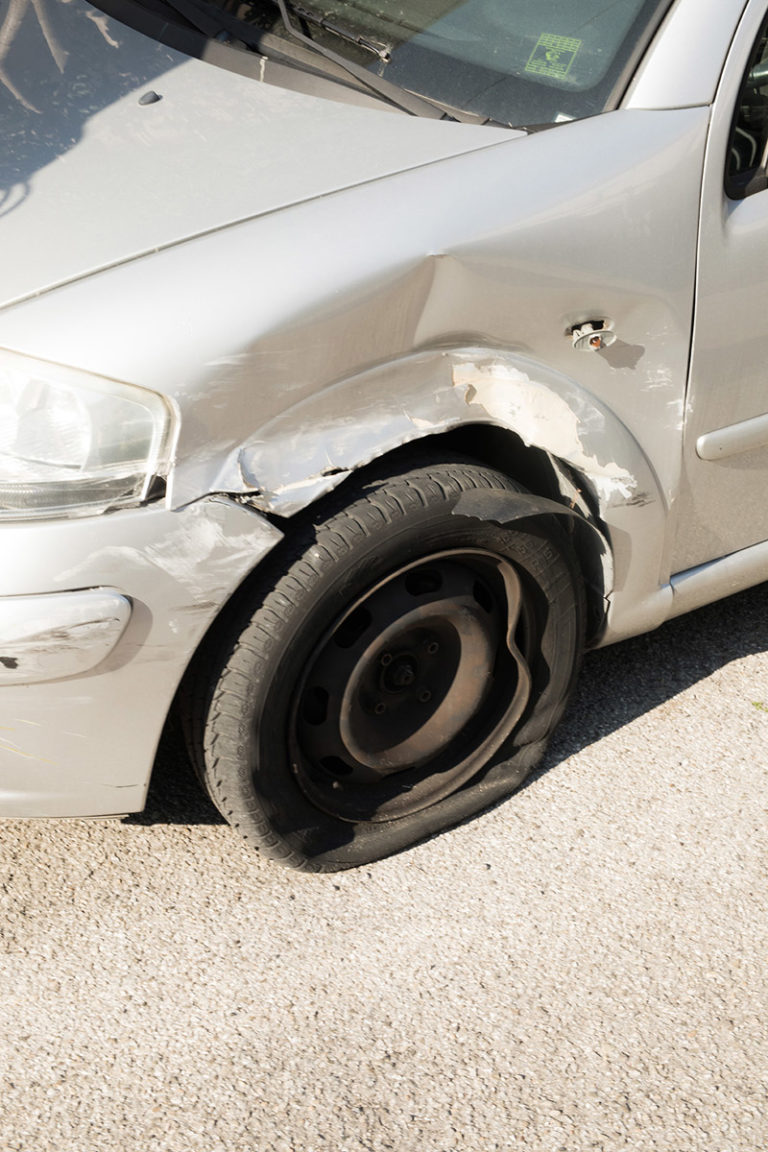