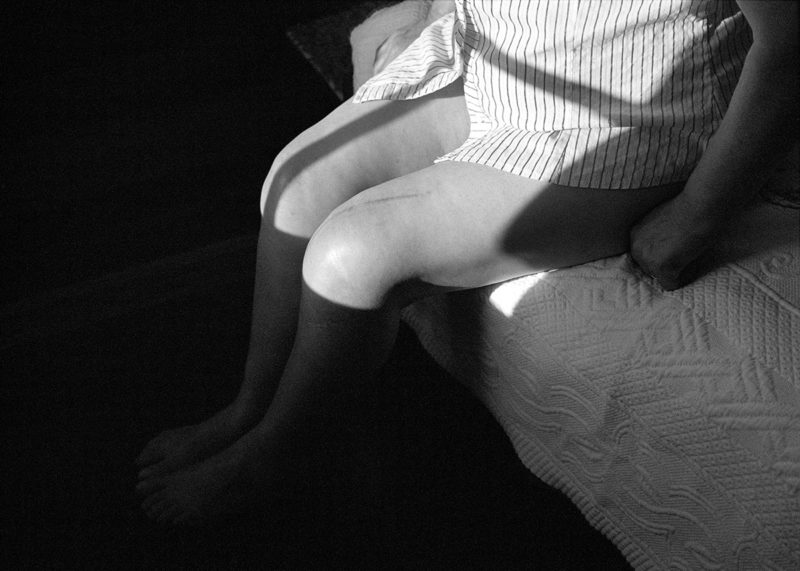 Born in Ponte de Lima (1982) and currently living in Porto. Between 2018 and 2019 participates in the first Photography Biennial of Porto that will take place in May 2019. In 2016 and 2017 was resident artist of Ci.clo Plataform of Photography, where was develop the project Saving fire for darker days, part of the itinerant collective exhibition ‘Unit & Division’ that will be held in 2017 and 2018 in diferent places, such Centro Português de Fotografia, in Porto, Portugal; Fotofestiwal, in Lodz, Poland and School of Visual Arts, in New York, U.S.A.  Has participated in the exhibition Atlántica Colectivas from Fotonoviembre Festival, in Tenerife, Spain (2017), and developed the exhibition ‘Sedimento’ for Colégido das Artes, in Coimbra, Portugal (2017) and Centro Interpretativo do Mundo Rural, in Arraiolos (2018).

The project “under the surveillance of ancient animals” was exhibited in FotoRio (Rio de Janeiro), Outono Fotográfico (Ourense), More Than a Gallery (Paris), within the Talent Scout collective exhibition and in Espiga – Espaço de Imaginação Gosto e Artes (Porto). In 2011, the exhibition of the work ‘seed|sap’ was in Casa de Portugal (Macao), A Esmorga (Ourense) and Casa do Professor (Braga).

She has participated in the publications A Process, Der Greif Magazine (Germany), Cadernos de Imagens, Cineclube de Guimarães and Revista Golpe D’Asa. Her work has been published on several online platforms such as Float Magazine, Scopio Network, Prism Photo Magazine, The Smell of Dust III, Old Magazine, Streit House Space, doc! Photo magazine, Le Journal de la Photographie, Phases Magazine, F-Stop Magazine, Photographic Museum of Humanity, Urbanautica, Unless you will, LensCulture, P3, among others. She was selected for PhotoEspaña Portfolio Review (PHE) in 2016, winner of the Black & White Audiovisual Festival in 2015 and 2007 and of the Portugalidades Award in 2012. Her work is part of the collection of MAR-Rio Art Museum.

About ‘Saving fire for darker days‘:

The project focusses on the mother archetype. Basing my work on my closest references, I explore common gestures, postures, and characteristics related to time and place. Saving fire for darker days also examines the concept of mother as an element, mother- earth, and mother-nature.