The chaos of modern society through the photos of Mads Holm 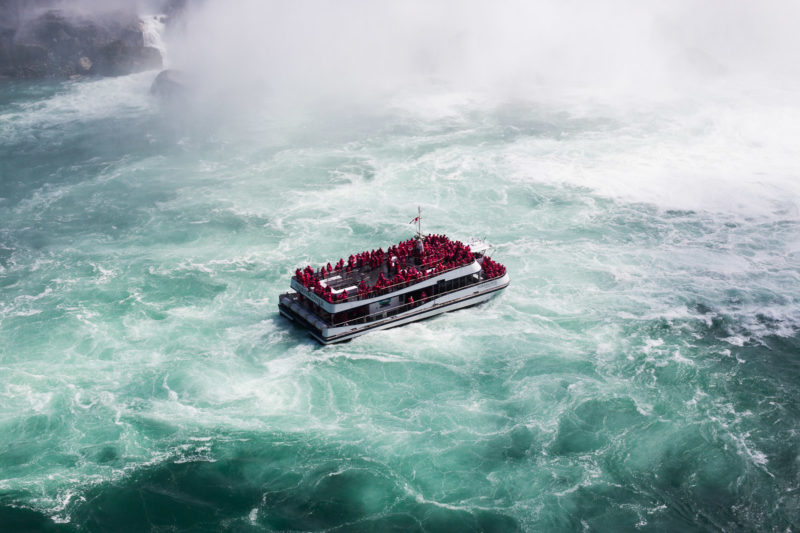 Mads Holm (b. 1990, Copenhagen) is an artist and documentarian working primarily with photography and text. Mads studied at Fatamorgana, Copenhagen in 2009 and at International Center of Photography, New York in 2011. He obtained his BA (Hons.), First Class in Fine Art Photography at the Glasgow School of Art in 2016. Mads has exhibited at, among others, the Royal Danish Embassy in London, Stills Gallery and Royal Scottish Academy in Edinburgh, Four Boxes in Skive, Fotografisk Center and at Banja Rathnov Gallery in Copenhagen.

About ‘About Common Ground’:

Common Ground is an experiment in maintaining a continuous photographic investigation of states and movements in contemporary society. Particularly attentive to urban space as center for capital and revolutionary politics I naively try and encompass what seems ungraspable about a world connected by advanced capitalism while divided by national borders.

The larger body of work dives into conceptions of future scenarios of conflict materialised in the construction of Schnöggersburg – a massive urban military training simulation center currently under way in Germany.

The work has been showed in numerous galleries and cultural institutions around Denmark and the UK. The project evolves with each installation and is in a constant state of change and growth.