What if all the people vanish from Tenerife? Luca Arena highlights the surroundings 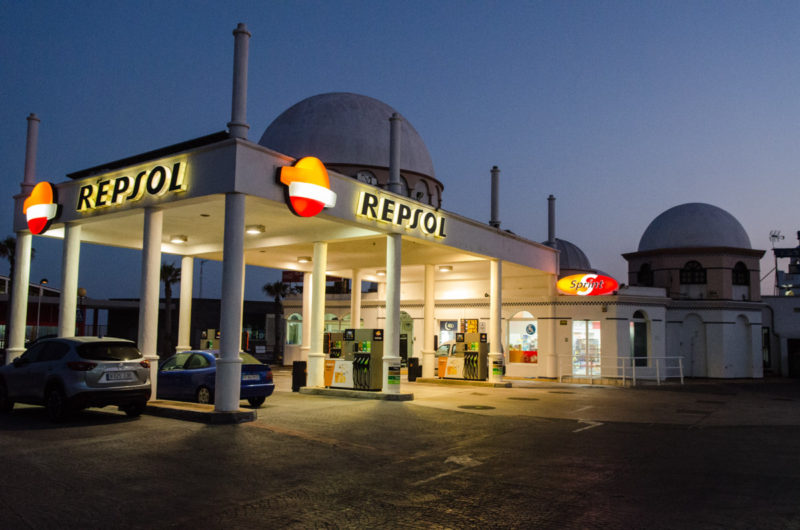 Luca Arena (1988) was born on the first day of Spring at 9:30. He’scolour blind since 29 years old and every day he tries to make a reason for it. He has studied Economics and Marketing at the University of Pisa, and in his free time, he travels to do photo reportage.

Very interested to the theme of colors and their perception in the environmental context, he likes photographing places and windows by focusing on lines and geometries. For his photographs, he is inspired by the paintings by Edward Hopper and Mark Rothko, as well as works by Luigi Ghirri and Josef Hoflehner. He has several personal and collective exhibitions.

Impersonalism: Tenerife is a photographic project made in August 2016 during a 7-day trip to the island of the Canaries. The purpose of this project is the attempt to achieve near-zero the presence of people (tourists and locals) on the island through a non-anthropocentric approach to the environment, highlighting the colors and shapes of architectural structures.

Here, typically Spanish living styles, with flat-roofed houses, white or brightly colored blend with the need to want to represent, at least hypothetically, the urban sprawl of the great European capital, with modern tourist residences, impersonal and very similar to each other built in the middle of unspoiled places or at the very tourist beach resorts. The passing travelers were oblivious to the fact that the buildings are all the same, being able to enjoy the security in having found that provision of sufficient space to them. Although limited, this phenomenon tends to occur especially in suburban areas, and between the main effects is impossible not to detect a high consumption of the soil and, consequently, a reduction of green spaces.

Due to the relentless and accelerating pace of expansion of cities and the demand for new buildings, the buildings tend to be similar to each other, characterized by the extreme homogeneity and by a predominantly uniform design environment built. Every city takes to resembling all cities, places exchange their form, order, and distances. The desire to escape completely from these stylistic choices, translates into an investigation intimate and personal time, from one part of the acceptance-snow present, and in the second place in the refuge in places not-places consist of linear geometries, reassuring and family as a soccer field or a swimming pool overlooking the sea in a small village of Spanish fishermen. 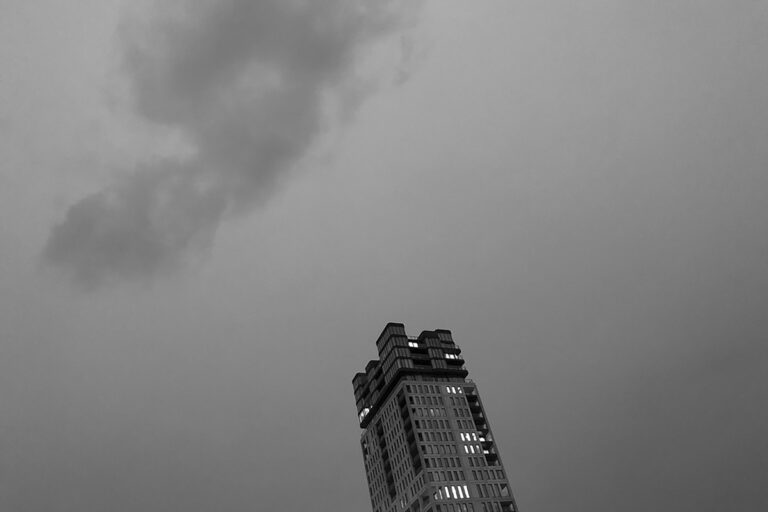