Lorenzo Pesce is an experienced and well travelled photographer. He graduated from the Art center College of design in Pasadena in California, and was a recipient of the PDN’s 30 award. His work has appeared in some of the most important magazines on both sides of the Atlantic, as well as in museums and galleries throughout Italy. He has worked for clients such as Coca-Cola, Nokia, Action Aid and many others. A few years ago,together with a group of other photographers and video makers he founded a multifunctional creative space in Rome called “Magliana Art Project”. Lorenzo is now based in Berlin. 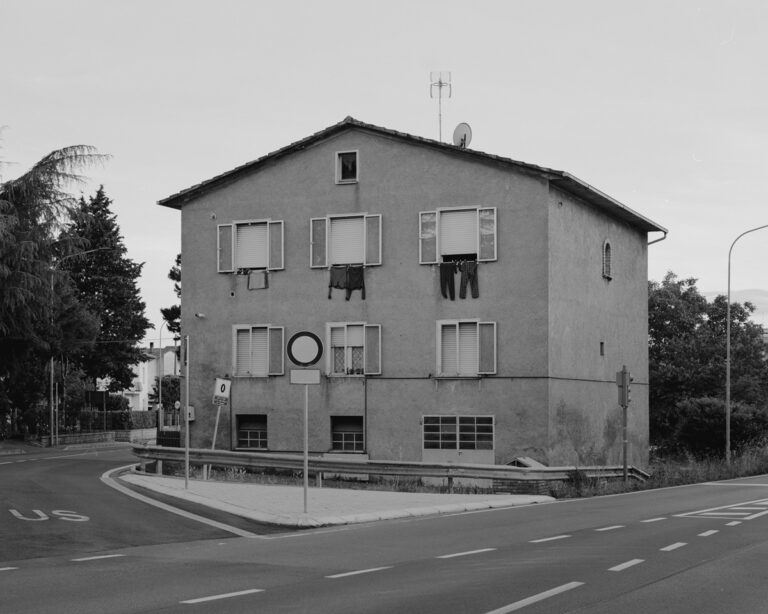 Riccardo Svelto and the misty, conflicting emotions of teenagers 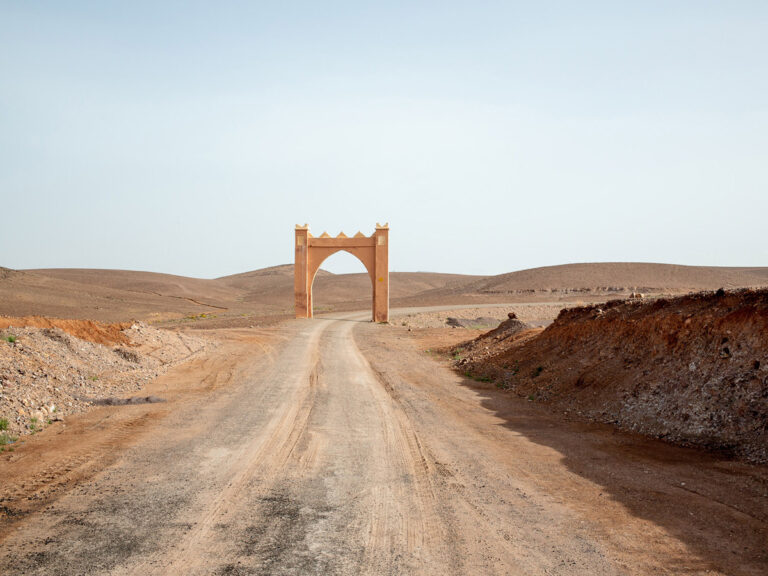 Edouard Sepulchre sees the desert as god, empty but rich 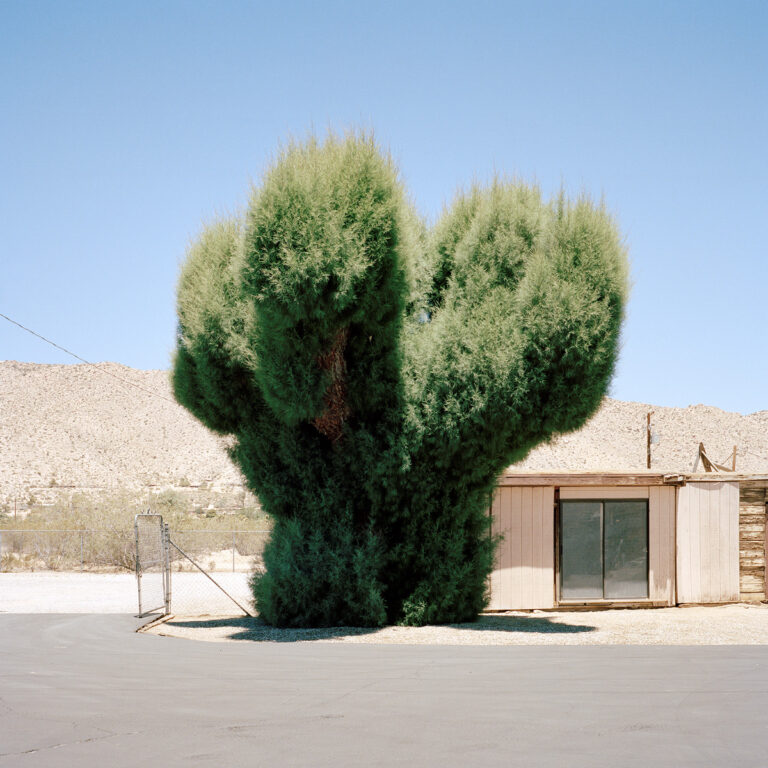