Jacopo Paglione says about himself:

“I was born in November 1989 in a small town in Italy. I graduated in photography in 2011 at IED. My main interested as a photographer is to create bodies of work that can help me understand what I go through as a human being. Everything I do comes from the need to cope what I’m dealing with and see it in a material form.”

This project is about kids of Generation Y from all over the world.
Being part of this generation I constantly felt the pressure of living up to the world’s and my own expectations. I remember when in my early 20s, I recently moved to Rome from my little hometown, I used to go to my friend’s house and we used to lay on the bed talking about our dreams and ambitions but most of all the difficulties, the fears and the obstacles between who we were and who we thought we wanted to be. In my head I was invincible, the world was mine and I could do anything. But the reality was different and I wasn’t prepared for it. That’s why the project is called “Bedroom Tales”. It’s in honor of my younger years, of those moments where me and my friends shared our insecurities and we found strength in each other. Also I kind of wanted to feel less alone dealing with a lot incomprehensible emotions and pressures, I wanted to know if there were other people in the world feeling the same way and if what I was feeling was ok.

I think this generation is very controversial and misunderstood, there are a lot of misconceptions about it. It’s easy to think that these kids are lazy, demanding and they feel they are entitled of anything just because it should be this way. They carry big expectations on their shoulders because the previous generation experienced an incredible economic boom that raised the standard of living so the world expect them to do the same. But economy changed, politics changed and the job situation is at its worst. But there’s no room for excuses. I think this generation is sophisticated and very talented, with specific skills that nobody from the previous generations had. These people are more passionate about what they do and what they believe in than what the society gives them credit for. They find it really hard not to be scared about the future living in a state of uncertainty and instability. I chose the bedroom as the setting because it is the place where you let your guard down, where you feel secure and you feel safe being insecure. What I wanted to have is kind of of an archive of Gen Y kids. Who are they now? What led them to this moment? Who will they be?

The boys and girls in this project are most of all strangers, a couple of them friends of friends.
I contacted them online through social networks. I introduced myself first and then explained my intent and my process of working. Most of the people I contacted was very reluctant and I got declined a lot, for obvious reasons. It’s hard to find somebody that agrees to getting photographed in their bedroom by a stranger. But I was lucky enough to find these amazing boys and girls, full of energy and full of sensitivity. They totally understood what I was trying to say and they were more than happy to help me and to be part of this body of work.
Some of them just recently moved in their apartment, some of them were about to leave it or others were still living with their parents.  They were strangers, but by the time we sat down on their bed they felt like family to me. 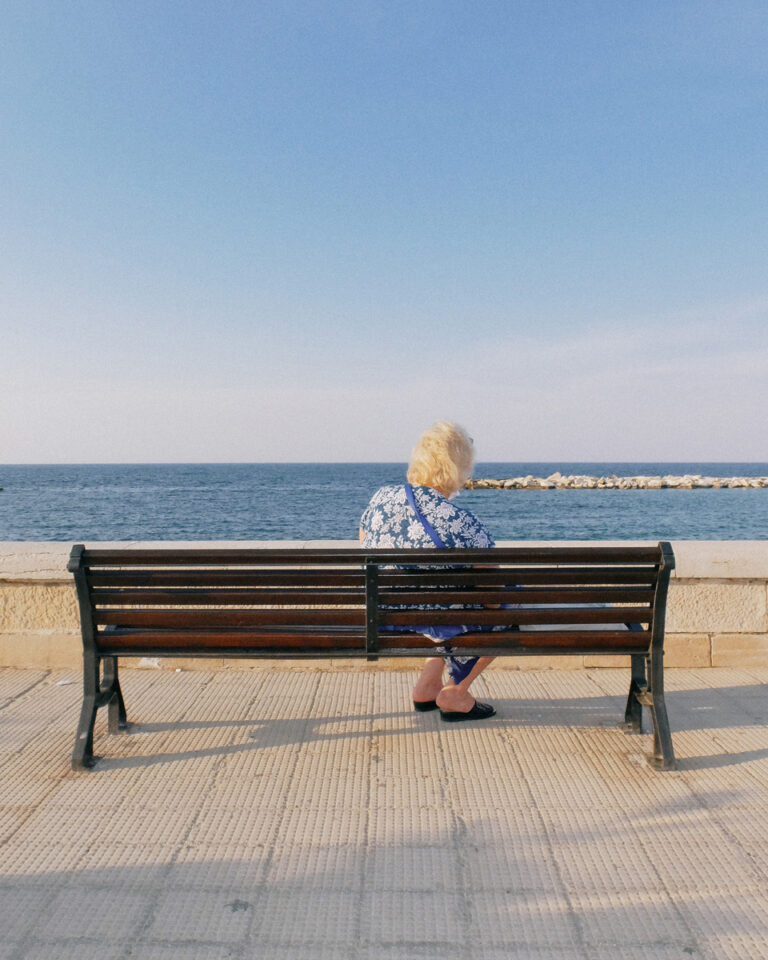 Alessandro Timpanaro takes us back to the sea through accurate details 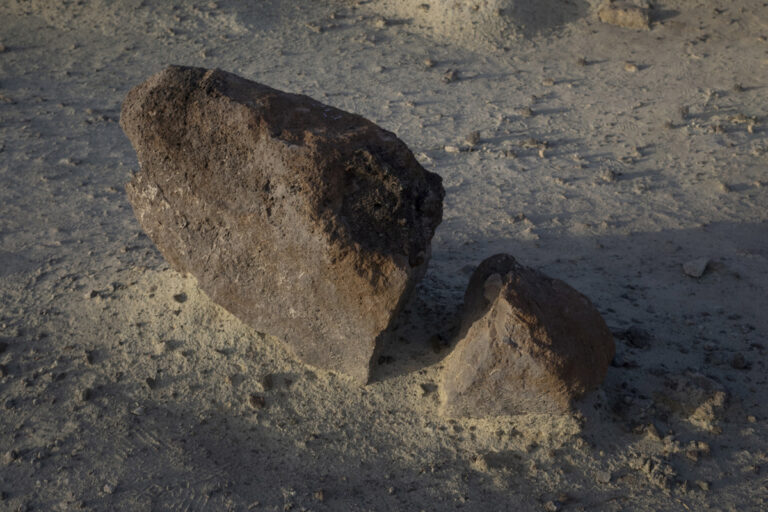