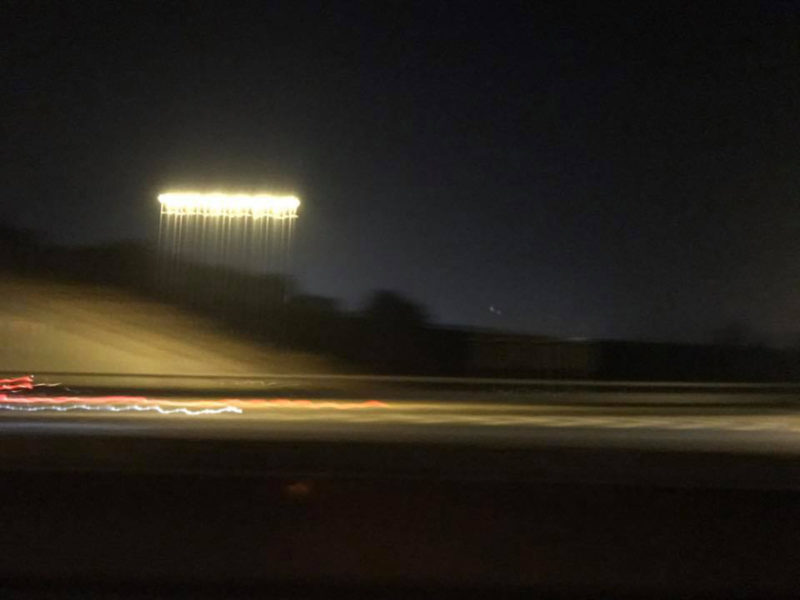 Davies Zambotti (Turin, 1980) is a Director / Photographer who has worked in many film sets, including “Sorelle Mai” by Marco Bellocchio, “I Galantuomini” by Edoardo Winspeare, “The International” by Tomy Tykwer. Through her personal work, she researches and analyzes the impossibility of human certainty, using video and photography as a microscope, a lens with which to observe the shadows between the interstices of everyday life. She lives and works in Turin, Milan and Venice.

A year ago you participated with Ettore Pinelli and Enrico Tealdi in the collective Condensa set up at the Fusion Art Gallery / INAUDITA. Today on the occasion of Fo.To, the photographic festival in Turin, the gallery inaugurates your first personal Scomodi Dialoghi curated by Barbara Fragogna, tell it to me.

Scomodi Dialoghi is an exhibition formed by two parts: a photographic and a video. Both represent the fragments of an inner journey that can be enjoyed by everyone. I usually start with a personal theme and make it universal through the lens of cinematic language. This is my concept.

It is no coincidence that your artistic method is based on the filmic imagery, because you were born as a director. How do you realize your works?

First I write a story in prose or verse, then I perform the photographic part and then the video. The short film is made last despite being the first to be born as an idea, because screenplay and film are related. But only when I have all the preliminary elements, written and photographic, can I start the video session.

Scomodi Dialoghi is set in a plumb-winter night and describes the feelings of a character aboard an old sedan. Tell me about the script.

Like I said, the script is based on a personal discourse, a totally private imagery that addresses universal situations. The photographs can be read even without the support of the text, because it is right that the viewer perceives the image according to their sensitivity. The tones of the story are gloomy and melancholic, but leave open the hope of a positive future. They are arguments, dialogues that allow you to see things from another point of view or start over.

The video looks like a distinct entity and at the same time dependent on the rest of the exposure. Explain the reasons for this choice.

The video is autonomous, but still linked to the history of the exhibition that speaks of a new life, almost in a hypnotic way. The observer can choose to get lost in the film story, detaching himself completely from reality, or exploring his own inner dimension. I like the photo and video sections to be connected and separated together to show two different perspectives of this journey.

Will the exhibition at Fusion / INAUDITA develop into a new project?

Yes, because the photographs on display are less than half of the original work. I’d like to show the integrity of the project including the backstage material, so I’m planning to make an art book with Inaudite Editions.

Interview made by Linda Azzarone