Gabriela Gleizer immortalizes faces that tell the story of a neighborhood 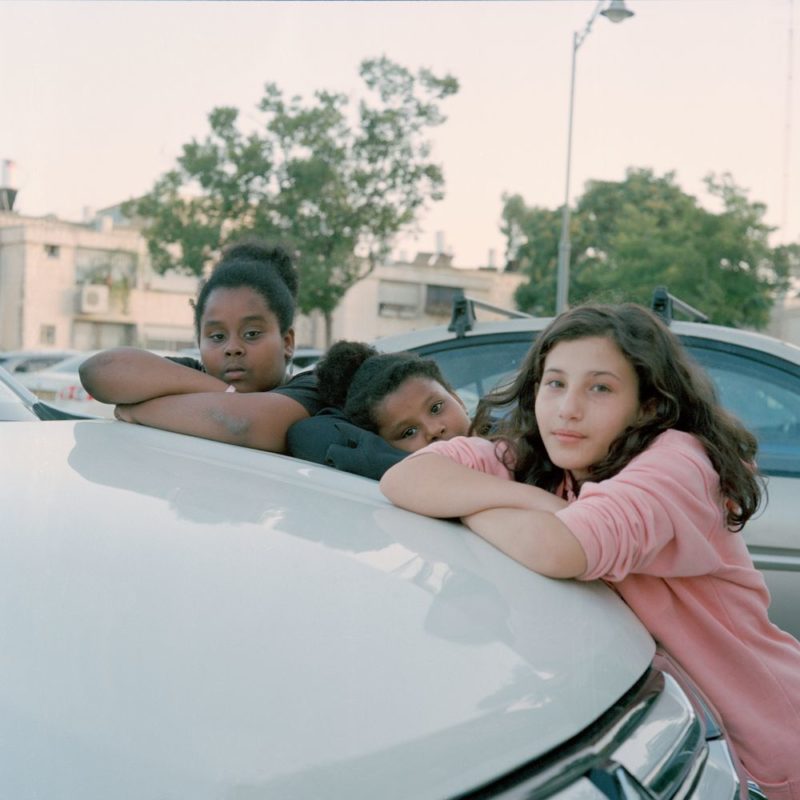 Gabriela Gleizer (b. Kfar Saba , 1990) is a photographer based in Jerusalem, Israel.

She is a recent graduate from the Photography Department at Bezalel – Academy of Arts and Design in Jerusalem, and holds a Bachelor in Fine Arts.

She is Interested in Documentary Photography, social and cultural aspects of life.

Katamonim is a Jewish neighbourhood in southwest Jerusalem, consisting of eight sub-neighborhoods and a population of 23,800.

The name “Katamon” is derived from the Greek κατὰ τῷ μοναστηρίῳ (“by the monastery”), but other versions say that the word became from the arabic word “Katma”, which means Breaking – a hint of quarries in the area in which stones were broken and thrown into the buildings.

After the war of independence (1948) the arabs abandoned the area and new housing units began to be built for jewish immigrants, especially from North Africa, who arrived during the early years of the State of Israel (50’s).

In the neighborhood, two-floor buildings were built, and were publicly owned by public housing companies. Till today, a large number of apartments are still owned by the housing companies, and they serve mostly a weak social-economic population, including many immigrants from Ethiopia and the former Soviet Union. In this four-month project, I wander through the streets of the neighborhood while investigating the social and urban character of the neighborhood, through different days and hours. I find interest in this neighborhood and in its history, residents who sometimes belong to disadvantaged populations or immigrants who find it difficult to be integrated in the local population.