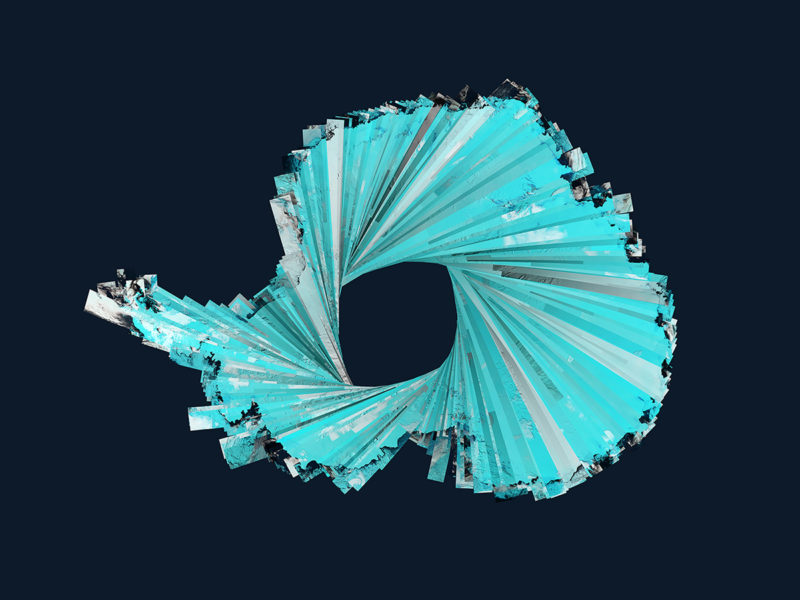 Italian artist Filippo Piantanida (Varese, 1979. He lives and works in Milan, Lugano and London) has always focused on the issues of Time and Space. After graduating as a photographer from IED in Milan, he soon began actively working and researching as an artist-photographer, creating pictures in an extremely neat, dry and symmetric style, with an uncompromising attention to forms, lines and composition.

Over the years he has specialized as an interior and architecture photographer.His tireless research in perpendicular and proportional spaces removes from his shooting any alternative point of view to the strictly frontal one, allowing the spatial dimension of the subject to become the lead and allowing the public to focus on the concepts of time inherent to the medium that has been used.

In the project Boundaries the impossibility of tracing a definite map of the world and of reaching a univocal understanding of reality is carried to extremes and visualized through the multiple strips that make up each map. The strips are snapshots taken by different NASA satellites from 1972 to the present according to set orbits. It is not always possible to have two contiguous sections shot in the same day. So the maps are composed of series of images that were shot at a distance of a few days, several months, or even more than a year. Their meaning thus transcends the merely physical representation of a territory.