Daniele Lisi does an unconventional research of the urban environment 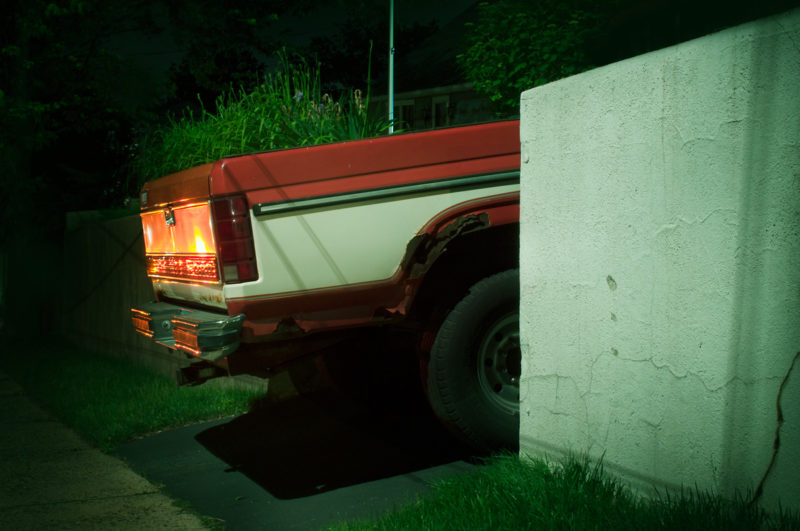 Professional Photographer and Visual Artist based in Italy. Since 2008 he deals with Photography and Multimedia with a particular attention to the culture of contemporary image. He collaborate with private companies, communication agencies, designers and cultural organizations.

“Cluster New Jersey Counties” is a project realized in the spring of 2012 about the American counties of New Jersey and the metropolitan area of New York City, around the [Meadowlands] urban territory that in the 20s was cleared by forests and marshes in favor of development of low density residential areas. The work – divided into two chapters – is based on an “unconventional research” of the urban environment, using satellite images taken from the web. Exhibited at the International Photographic festival in Reggio Emilia – Fotografia Europea, 2015.