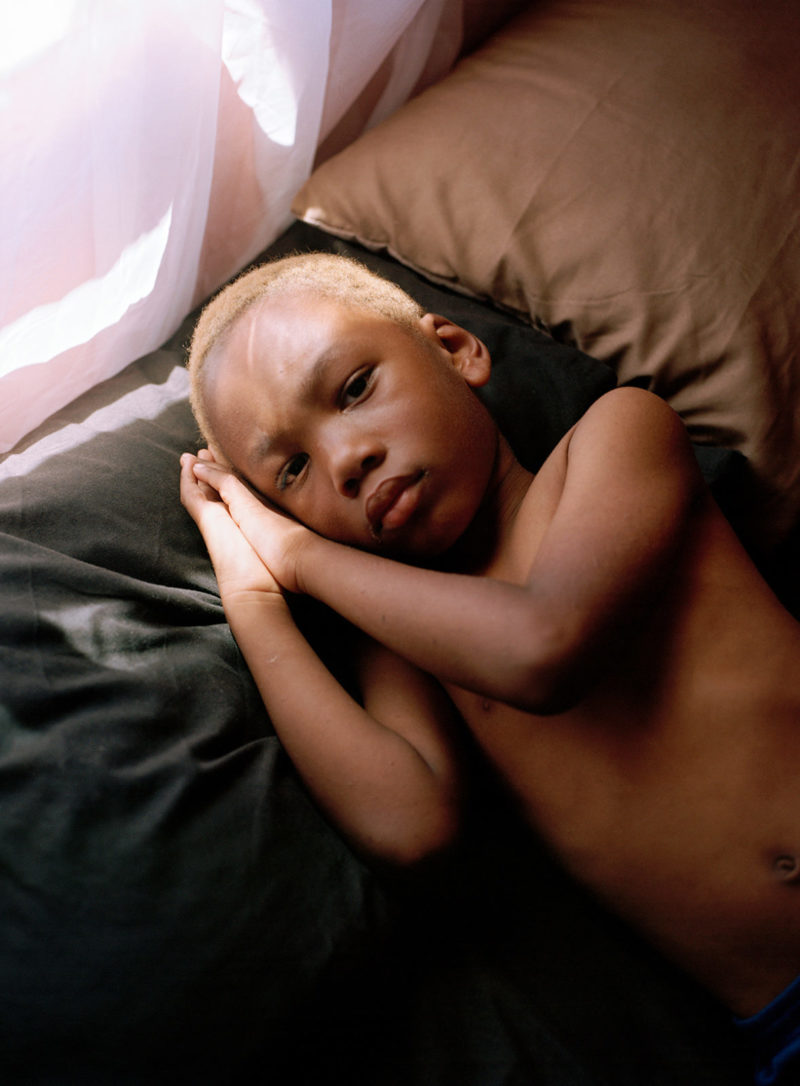 CJ Chandler was born in 1992 in Grahamstown and is a South African artist and photographer. Through his practice, he aims to investigate the photographic medium while focussing on the concept of chance, process, historical narrative and everyday interactions. He pursued the Tierney Fellowship during 2017/2018 and holds a Bachelor of Arts in Fine Art from the Michaelis School of Fine Art in Cape Town. Currently, he is attending his MFA through HFBK in Hamburg,  while being currently on exchange at Bard College in upstate New York, USA.

His practice was particularly influenced by photo books, captured by light, colour, spontaneous composition and the concept of project itself. He enjoys interacting with people and exchanging values that summarise into a portrait while regarding objects, he doesn’t limit his glance thinking that sometimes the most banal objects can provide new perspectives fragmenting reality. Some important influences on his work have been the concept of the eternal recurrence of the German philosopher Friedrich Nietzsche and the fundamental 1941 photo book Let Us Now Praise Famous Men, with images by Walker Evans and writings by James Agee.

About ‘The twist of a knee’ – words by CJ Chandler:

I see photography as a process strongly driven by processes and thus time and the fleetingness of chances. I am interested in rituals that create the basis of potential scenarios for photographs together with the unfolding of things.

The work The twist of a knee was work completed in Grahamstown, during the Tierney Fellowship and resulted in a book of the same name.

To realise the project, he returned home where his parents still live, feeling a sense of dislocation while photographing a place he thought he knew. It was once a military outpost of the Cape Colony. If they hadn’t discovered gold in the Witswatersrand, Grahamstown may have become the capital of South Africa. Recently renamed Makhanda, this place ebbs and flows in cyclical mundanity. Harsh light emphasizes a fractured reality commonly found in these neglected small towns.