André Viking reworks his own past memories through old photographs 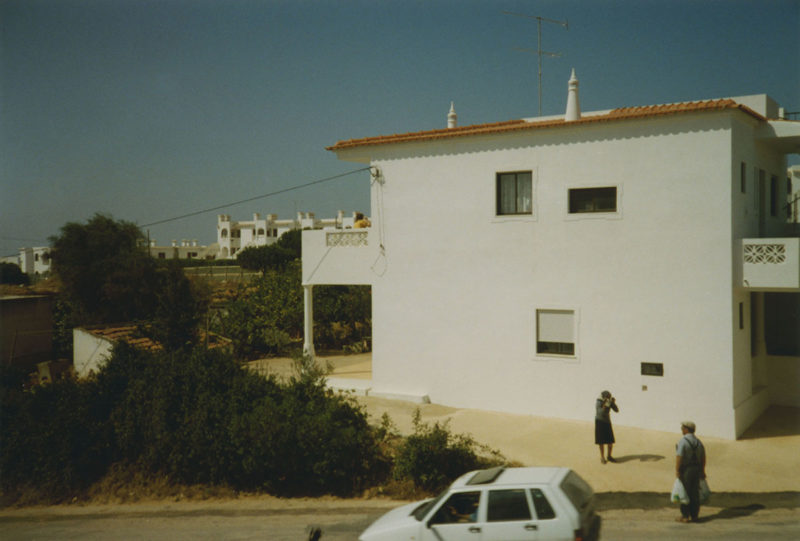 André Viking is a Danish visual artist currently living and working in Copenhagen, Denmark. After graduating at the Copenhagen Film & Photography School, Viking completed the Creative Practices Program at The International Center of Photography. With a strong belief in photography’s subjective yet universal language, Viking’s work often draws from myths and spirituality to explore convoluted relationships between meaning, reality and fiction. His work is currently being shown at Galleri Image in Aarhus, Denmark and at the Robert Capa Center in Budapest, Hungary.

His ability to dig and work with meanings through different layers of narrations allowed him to rework his beliefs using images as a tangible medium.

Through most of my life, my father has lived on the wrong side of the law and I still remember clearly when my mother, little sister and I had to visit him in jail. After my parents divorced and my father was out of jail, my mother told me that he was not my biological father. There was a lot to comprehend and my understanding of family suddenly changed.

Family Familiar is a series of photographs all taken by my family members, that have never worked professionally with photography. By removing them from the original photo albums, a new personal narrative focusing on the relationships between family members, memories and identity has been created.

I believe these images tell a deep and intimate story, much more powerful than the one I would ever have been able to portray if I were the photographer.